THUNDERSTORM is the title of our second album. It is the result of many hours of work, effort and personal sacrifice. For that we need to raise at least 1,600€ to cover the cost of the physical edition of the CD's and make exclusive shirts for patrons.

THUNDERSTORM is the title of our second album. It's the result of many hours of work, effort and personal sacrifice.

We've been working on it a long time! And we really wanted to bring it to you so that you may enjoy it ... 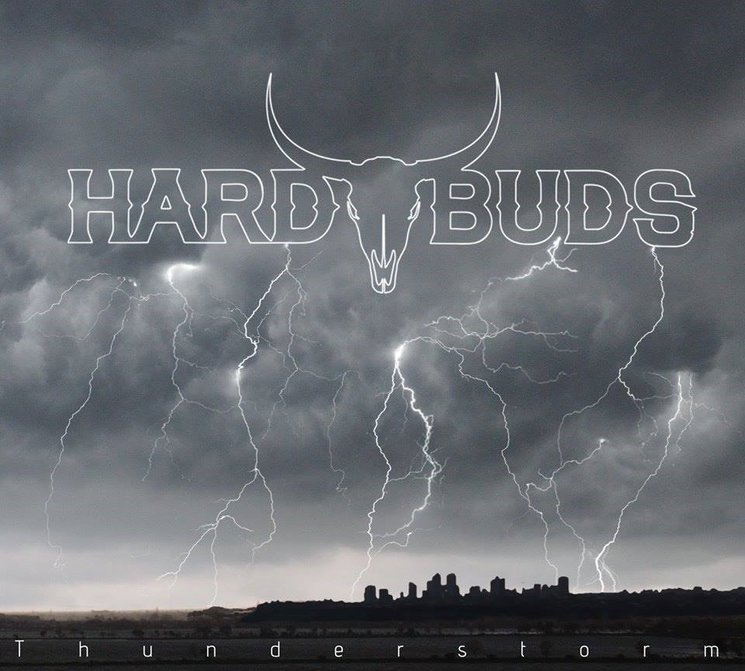 WE NEED YOUR SUPPORT

That's right, we need to raise at least 1,600€ to cover expenses that will generate us the process of physical release of our albums and new t-shirts for you.

To do so, I humbly ask your help. ...But it will not be for nothing!

We have designed a very interesting rewards system through which you can choose your contribution as the reward you desire...

So go take a look at the list of contributions, and give us a hand!

If you cannot contribute, nothing happens, we love you too! But you sharing this campaign will help us a lot.

Thank you very much to all!!! 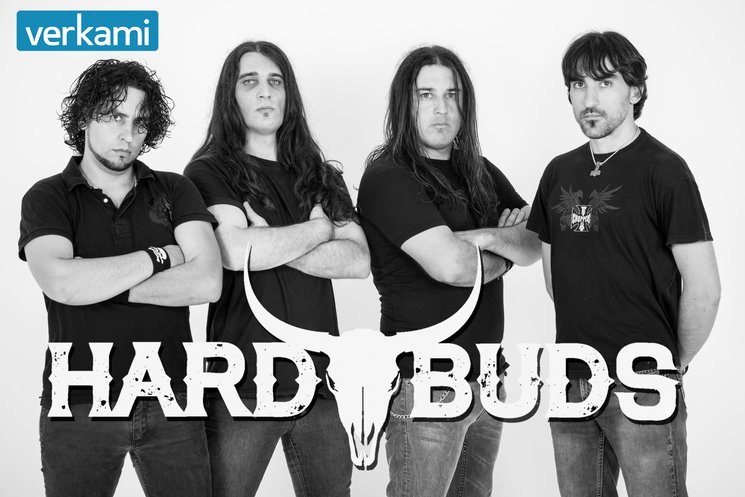 For who didn’t know us, small biograpy of the band.

HARD BUDS is a hard rock band that was born in Girona in 2010 with a single philosophy: enjoy the music and make the public feel the same passion. A project conceived and based on live concerts.

A band with distorted guitars and melodies of hymns mode with which to join the band and audience in one essence in one voice.

2011 was the year of consolidation and maturity of the band. The combination of the personal and musical connection made were awarded as winners and finalists in music festivals and contests: EMERGENZA FESTIVAL, FEBREROCK and MARATER. It was the prelude to recording their first studio album, PLAY OR DIE in 2012, the year that succeeded their achievements and were awarded winners and finalists again in new music festivals and competitions: INTRO and ARGILAPOP, and increasing the number of performances and followers.

This inertia made that the band from 2013 to 2015 can open new frontiers, presenting his new project locations has led to more than a hundred performances throughout Catalonia and parts of the Spain and France: Madrid, Bilbao, Oviedo, Salamanca, Burgos, Zaragoza, Monzón, Valencia, Perpignan or Marseille and share the stage with some international bands like Bonafide (SWE), Sister Sin (SWE), Thunder Mother (SWE), The Maddigans (CAN), Blind Architect (FIN), Dobermann (ITA) and spanish bands like the legendary Baron Rojo.

Now, after turning for a few years with our first album, have had the immense privilege of playing with incredible bands and could be in some festivals, the time has come to produce our second CD: THUNDERSTORM.

What allocate your contributions?

There is a varied selection of rewards available for all tastes and budgets.

We have prepared an exclusive shirts for you. Stopping by the area of rewards and do with one!

After the campaign we will contact you to ask you about the size and kind of shirt. We also ask if you want the CD signed or not. 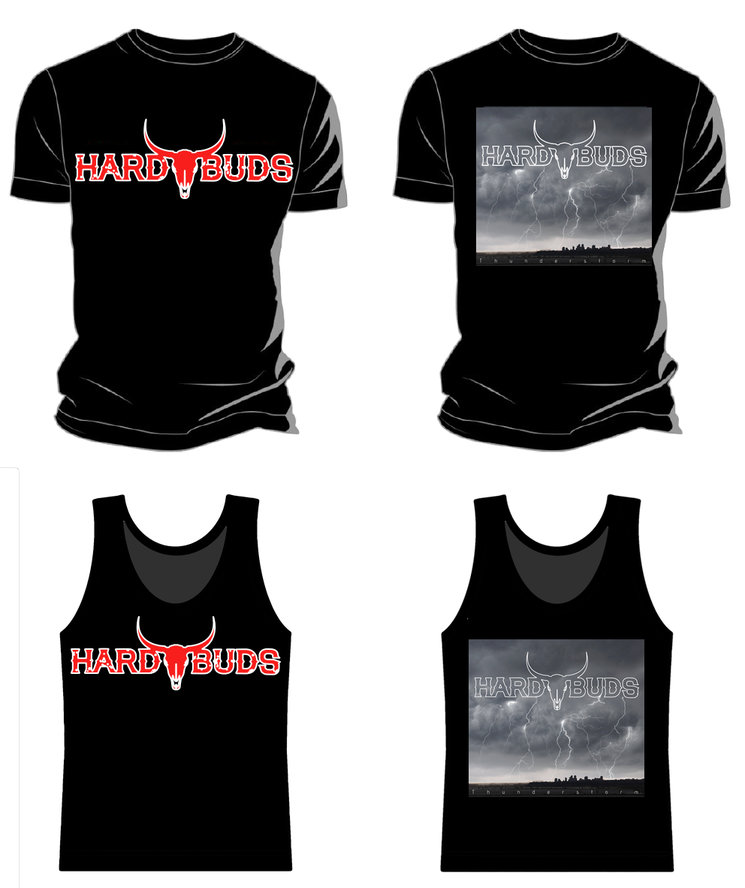 Recording and mastering the disc will be made during the month of March.

In April, Verkami finalize the draft and if we get the funding we can make copies and t-shirts during the first weeks of May, so we figured we can deliver rewards from day 20 of that month.

For the people of Girona and surroundings, we can make deliveries by hand or in the presentation show, the day May 20 in Can Ninetes. For others, to inform you that shipping costs are totally free!

After solving a logistic problem that has delayed one week the delivery of the shirts, we can announce that we have ready your rewards!

During the next week we will make shipments to you may receive them as soon as possible.

TOGETHER HAVE MADE THIS POSSIBLE!!!!!!

Soon will send a mail asking you about the T-sizes and shipping address. From the 20th of May we will get your rewards.

We will keep you informed about the process.

You have been able to check out the new video of the band?

You can help by spreading or participate by making your reservation cd or t-shirt...

Any help is welcome!!