"Is a twisted love story"

Contribute to the project
This project ended April 01, 2021 without achieving its objective
View project in Castellano and Italiano 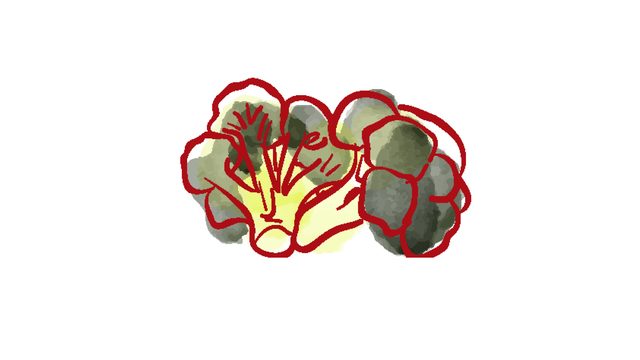 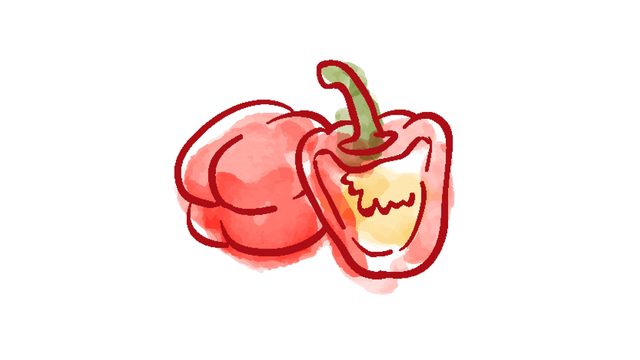 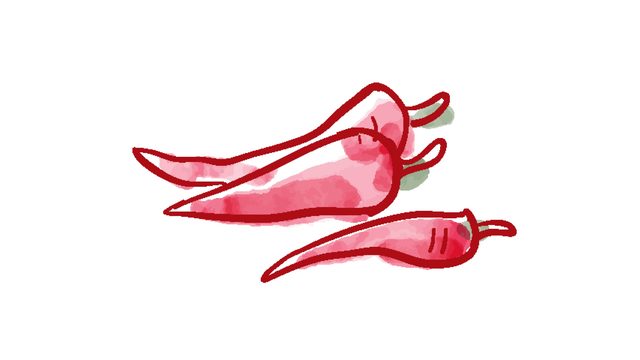 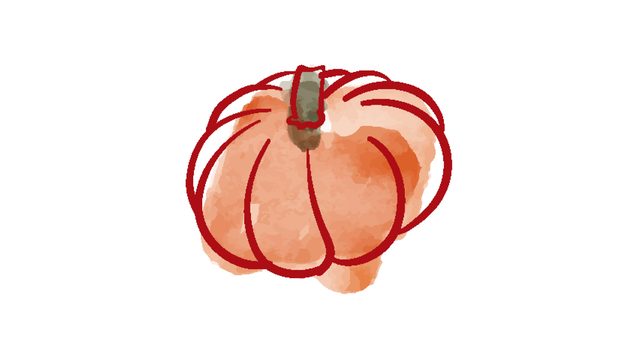 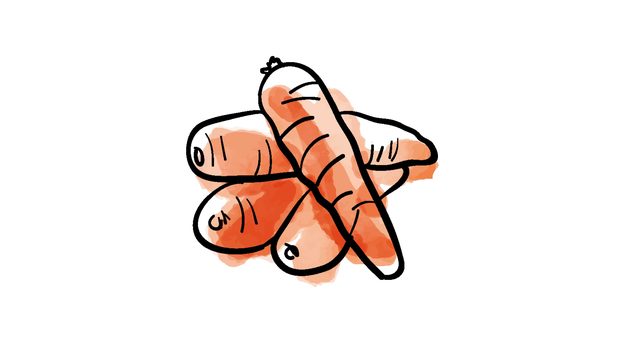 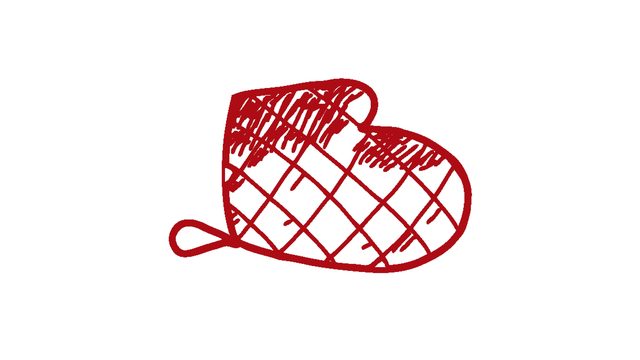 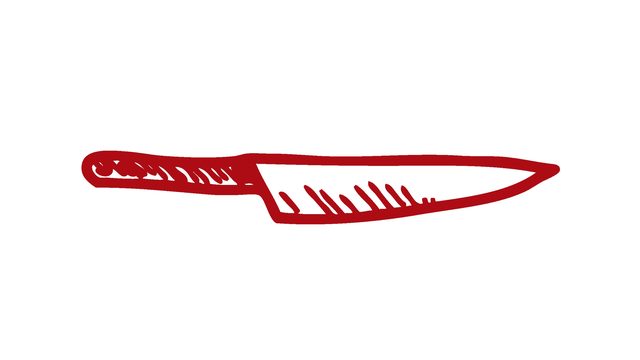 After not seeing each other for a long time, Laura invites her once best friend to eat at her house, but what at first seems like an innocent reunion takes on perverse overtones. Laura has waited for this all her life and now there are only 15 minutes left ...

With touches of psychological horror cinema and a deep base of black comedy, 15 Minutes it is about how sometimes we feel comfortable with life and the partner we have but we are missing something; comfort becomes a tedious routine and something or someone appears that means breaking away from it all. The short film is then a metaphor for the search for that something different that may seem better to us but which may be just an illusion, the sweet smell of the different makes us idealize the change and turn it into a fantasy and we are capable of doing anything for that dream; in this case, the protagonist is capable of literally going to the extreme to get what she wants.

Inspired by movies like Midsommar or Gone Girl, the work of the Coen brothers and great writers like Raymond Carver and Roald Dahl, "15 Minutes" is intended to be a disturbing story, yet deeply romantic and very funny in a wicked sense.

The 15 MINUTES production team is made up of film graduates and students from the University of the Arts (ISA); They have experience in short films, feature films, documentaries, music videos and advertising, both in the national industry and in independent cinema.

Rafael Betancourt, 1998, director. He is currently studying at FAMCA. He was awarded in the film / Havana 2020 microhistory contest with his story "Three stories from a set." In 2020 she attended the actor directing workshop given by the renowned filmmaker Kiki Álvarez at the 19th ICAIC Youth Show.

Emily Brito, 1991, producer. She graduated from the Art Faculty of Audiovisual Communication Media (FAMCA) in the specialty of Audiovisual Production. In 2020 she was the producer of The ICAIC Youth Show and also won the Development Fund for Cuban Cinema in the development modality with the feature film project "Silencio y Paz", by Yoe Pérez.

Graduated in Acting from the National School of Art and Direction at the Art Faculty of Audiovisual Communication Media of the ISA. She has participated in more than twenty shorts and has directed and / or produced a similar amount of audiovisuals.

A graduate of the ISA in the specialty Acting, he has to his credit more than 5 feature films and more than a dozen shorts.

Graduated from the Provincial School of Art of Camagüey in the specialty of Theater and Direction at the Art Faculty of Audiovisual Communication Media of the ISA. She currently has both races on par.

We have the support of the University of the Arts (ISA) in terms of advice and filming permits.

In Cuba, crowdfounding is the most efficient way for novice filmmakers to produce their projects on the island.

Your contributions will be destined to: 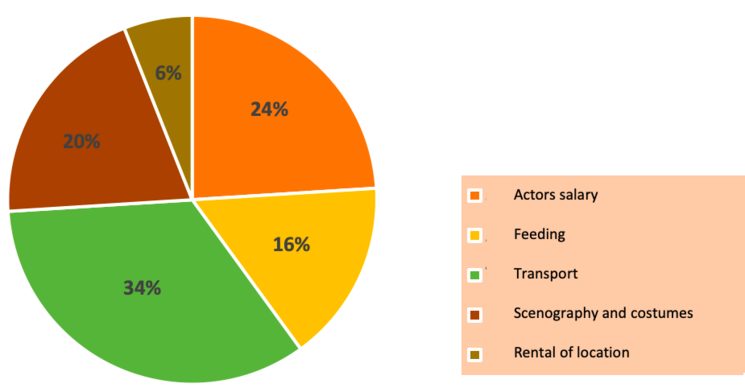