After quite a long time, we finally would like to make our new album MOJO come to life and share it with all of you.

An autographed " MOJO " via mail ( Peninsula, Baleares, Canarias)
+ Participate in the first videoclip album " MOJO "
+ A free ticket to the MOJO presentation show

An autographed " MOJO " via mail

SANTO MACHANGO is a musical project that goes from funk to hip-hop or from soul to rock. All these styles are treated with great respect for music and without losing the band's approach towards each sound. 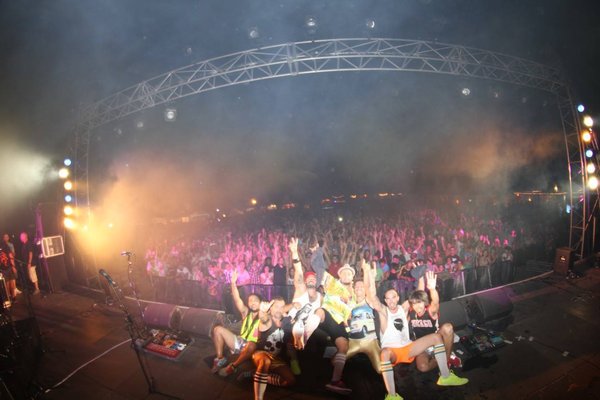 We have started the recording of our second album "MOJO". That's why we need your help and support to make it a reality. Once again we will also have the chance to present the new album on stage and take our music all over the world.

We announce that it will be a wild, urban, strong album that may remind of that 90's legendary sound, with traces of Rock, Funk, Hip Hop. We are sure the new album will make your heads spin.

We want you you to be participants in this project, we'd like you to be our patrons and be fully up to date with all the details from our upcoming album "MOJO" including perks.

Where will your contributions go to?

With the money you provide we will cover the recording, mixing and mastering expenses for "MOJO"

If we get to surpass our goal, the remaining amount will go to promotion of the album and the production of the first video clip. There might be a few surprises involved too

The album will be officially released at the beginning of 2015. However, our patrons will get their download previously. All perks will be sent off after the album release. 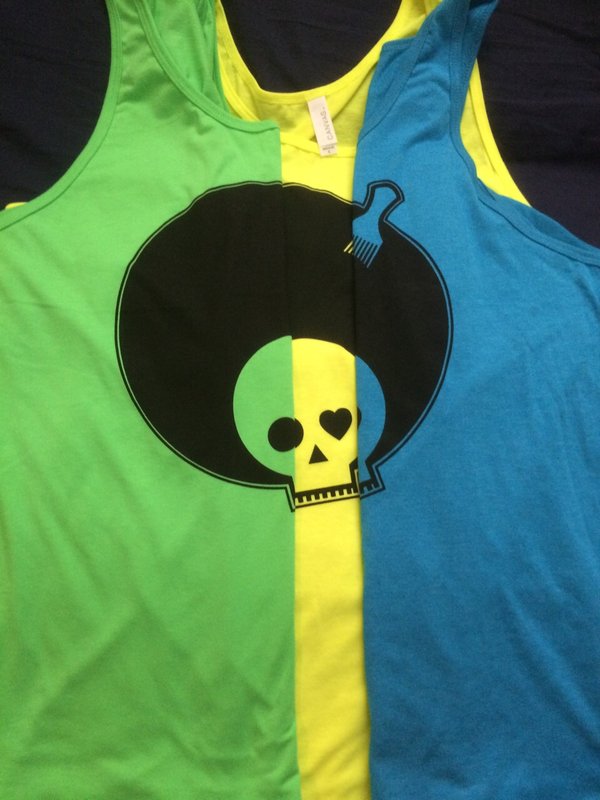 This is an example of one of the perks you could get besides having the opportunity to appear in the first video clip and also be invited to the album's presentation show.

An autographed " MOJO " via mail ( Peninsula, Baleares, Canarias)
+ Participate in the first videoclip album " MOJO "
+ A free ticket to the MOJO presentation show

An autographed " MOJO " via mail