Ifsan is a project which was born in Barcelona but has deep roots in Africa, the Sahara desert and the Amazigh culture. Formed by African and European musicians who try to reinterpret and revitalize one of the planet's oldest musical traditions

Contribute to the project
View project in Castellano, Català, Français and Tamazight

Ifsan is a project which was born in Barcelona but has deep roots in Africa, the Sahara desert and the Amazigh culture. Formed by African and European musicians who try to reinterpret and revitalize one of the planet's oldest musical traditions. Rhythms and harmonies that invite you to dance, to celebrate life and forget the pains, messages of peace and love, freedom and equality, an attempt to build (or maybe rebuild) a bridge of understanding and communication between Africa and Europe, between Africa and the rest of the world….

We have been giving shape to this group for the last two years, rehearsing, composing, and above all playing around; after MANY concerts in many different scenarios, bars, clubs, associations, some festivals and gran fiesta, we want to take a step forward and record a disc that collects in some way our experience up until now and would be, at the same time, the first step on our long way to go.....

So, that’s the reason we’re here in Verkami. To make a call to this wonderful audience that has been accompanied us during all this time, dancing, enjoying and giving sense to our effort, because a musician without public would have no sense after all.... Obviously our call is also directed to that audience who do not know us but is willing to do…..we know that you’re there, somewhere in the wide world….

What your contributions will be allocated for?

The contributions will be designed to cover a Part of the cost of recording, mixing, mastering and editing all the copies in a CD format.

The disc recording is underway; it is currently in a pre-production phase and we hope to complete it within approximately three months; printing the copies will not take more than 10-15 days so the rewards could be delivered in four months. 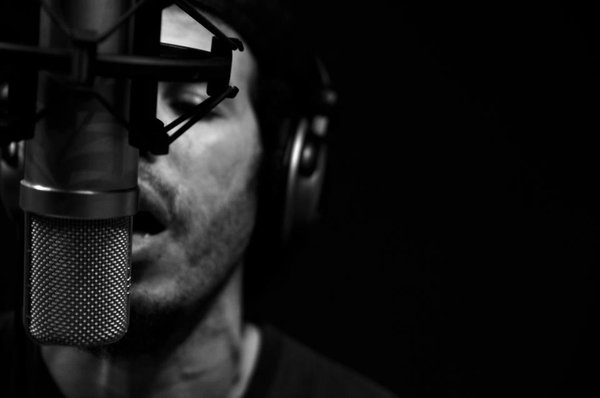 Amazigh is the NAME used by the original inhabitants of North Africa and their descendants. Surely most people know them by the name of Berbers. Imazighen (plural of Amazigh) do not like the name Berber, since this is pejorative. 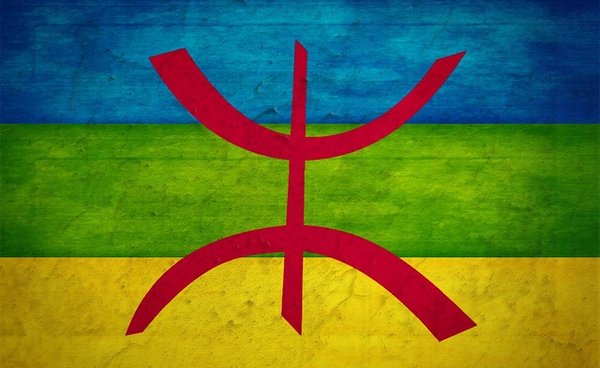 "Berber" is derived from the Greek word barbarian, which was used to refer to all those who did not speak Greek and, therefore, were considered barbarians. The Romans and Byzantines CONTINUED using this term. After the Arab invasions of the seventeenth century, Arabs continued the Greco-Roman tradition considering indigenous peoples as barbarians. English and French also adopted the term Berber. The Amazigh nationalists claim the use of the term with which they call themselves. Amazigh means free or noble, the plural of Amazigh is Imazighen. To define the language they speak, Imazighen use the term tAmazight. Among the Amazigh there are trends and different positions on their identity, claims vary based on the country and can be cultural, nationalist and national claims. For example, the nationalists are characterized by defending Amazigh’s national land, which they call Tamazgha. Later we will explain the different cultural manifestations and policies of the Amazigh.

Imazghen have always been considered the original inhabitants of North Africa. Its territory stretches from Egypt to Mauritania and from the Mediterranean Sea to the borders of black Sub-Sahara Africa. Different empires have conquered parts of historical Tamazgha, starting with the Phoenicians and Greeks and later the Romans, Vandals, Byzantines, Arabs, Turks, French, British, Spanish and Italians. Imazighen have undergone various religious beliefs: their own pantheistic concepts; the polytheistic dogmas of the Phoenicians, Egyptians, Greeks and Romans; and the three major monotheistic religions, Judaism, Christianity, and Islam. From the thirteenth century, most Imazighen have professed the Islamic faith.

Antoni SEGURA i MAS. Professor of Contemporary History at the University of Barcelona)