A full-length documentary driven by an organisation formed by the victims called “Plataforma de Victimas Alvia 04155”. Directed and produced by an independent team, it aims to shine a light on the lies and cover ups surrounding the train accident in Santigo which left 81 dead and 140 injured.

Contribute to the project
View project in Castellano, Català, Galego and Euskara

10 Books
+ 10 DVDs and postage
+ Special mention (half screen) in the credits of the documentary, website & Facebook page

Organisation representing the victims.
+ 20 Books
+ 20 DVDs and postage
+ Special mention (full screen) in the credits of the documentary including logo, website & Facebook

Why we need your help

We, the victims and families of the victims of the train accident,that happened in Santiago de Compostela on 24-07-2013, have organized a Non-profit Organization, and we want to produce an independent documentary. With your help, we would like to tell the story that no one else has dared to publish; bringing to light the documents and testimonials that have been hidden from all of us.

After collecting information for more than a year, seeking the opinion of professionals and advice from railways engineers and experts,**we want to make public what the government doesn’t want its citizens to know**. Help us to tell what has never been told about the devastating accident on the high speed railway, that left 81 dead and more than 140 people injured.

We got onto that deadly train without knowing that it didn’t comply with the minimum health and safety requirements. Many thousands of passengers had already risked their lives in the period from which the High Speed Train was inaugurated, until our tragedy finally happened.

IN MEMORY OF THOSE WHO LOST THEIR LIVES IN THE TRAIN, AND TO ENSURE IT NEVER HAPPENS AGAIN, we need financial assistance and support from those who don’t believe the “official” story. 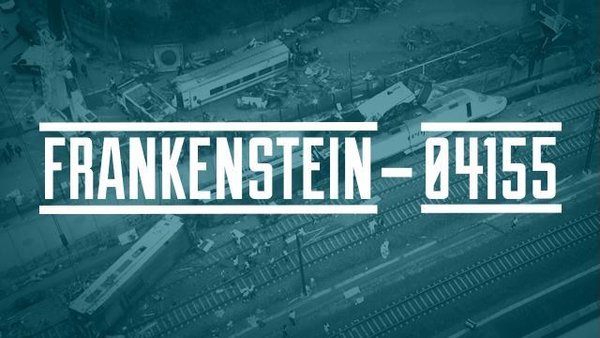 How your donation will be spent

We will spend the money we get through Verkami to produce and distribute the documentary, collect all the documents and testimonies, and publish a book where we will explain how the documentary was made. The book will be prologued by the celebrated Spanish writer Alberto Vázquez-Figueroa, who will colaborate selflessly on this project. In addition, the book will be coordinated by one of the survivors of the train crash, Teresa Gómez-Limón.

For that, we will need:

The film production company will take care of some of the expenses, like pre-production and post-production, including distributing the documentary in festivals for 12 months, adding subtitles in 2 languages, renting the equipment (cameras, sound equipment) during the filming, and, as previously mentioned, providing staff; the director, the screen writer, and the executive producer

If we raise more than 50.000€, we will pay the film production company for their work, so they get some reward for their effort and expenses. 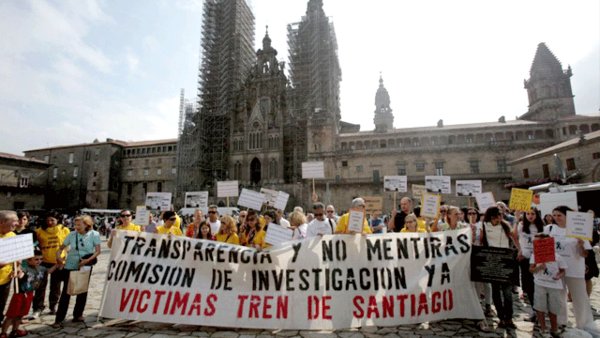 When will all happen

We estimate we will need 8 months to produce Frankestein-04155. These 8 months will be divided in 3 phases, pre-production (2 months), filming - in different locations (3 months), and editing and producing (another 3 months)

We would like to start national and international distribution on the 24th of July, on the anniversary of the accident, and in a festival that will help us to spread the word and distribute the documentary.

After that, the production company will keep promoting and distributing the documentary for at least one more year.

If you have any queries, please contact us at victimasalvia04155@gmail.com 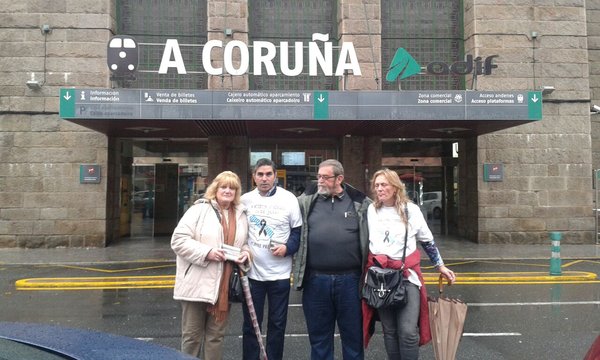 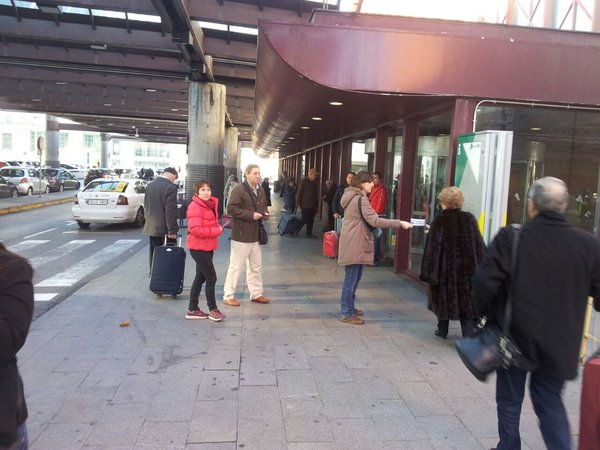 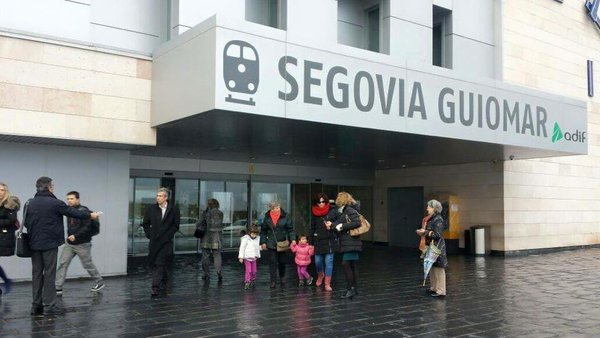 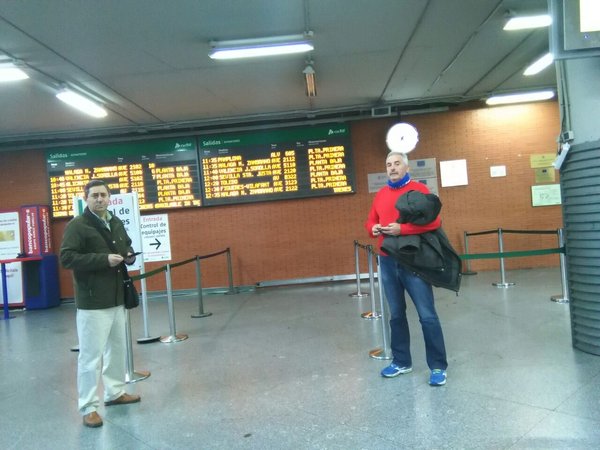 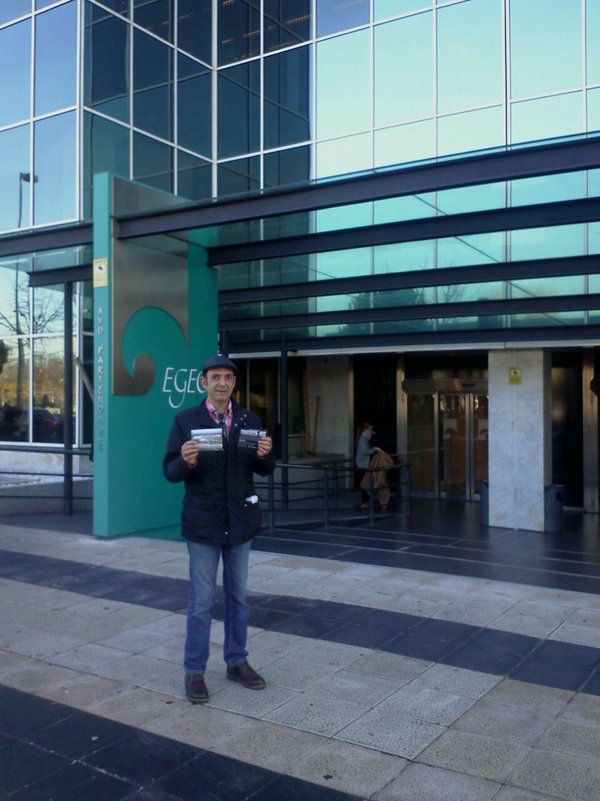 10 Books
+ 10 DVDs and postage
+ Special mention (half screen) in the credits of the documentary, website & Facebook page

Organisation representing the victims.
+ 20 Books
+ 20 DVDs and postage
+ Special mention (full screen) in the credits of the documentary including logo, website & Facebook