For the freedom of information and against political meddling in public service news coverage during political campaign!

The Journalist Association intends to bring the case of political meddling imposition over the journalistic news coverage to the Strasbourg Court. It is a European anomaly that limits the citizens’ right to receive unbiased information during election periods. We need your involvement.

Electoral criteria on news is an imposition gathered in the Organic Law on the General Electoral System and it clearly violates the citizens' right to be freely informed with no political meddling.

It has been more than a decade that The Association of Catalan Journalists has been working and fighting to overthrow the system that establishes the same news information criteria as political propaganda during political campaigns. We acknowledge, as a professional group, that information is linked to current issues, looks out for plurality, for quality, accuracy and impartiality.

We, the journalists, have always fought against the unacceptable meddling in establishing the order and time-length of our own news coverage, as it is an unacceptable job intromission that questions our professionalism and it incarnates a kind of censorship unsuitable for any democracy. In addition, it contravenes the freedom of information established in the Article 20 of the Spanish Constitution.

After using up all Spanish jurisdictional ways and having reached the Constitutional Court, the Journalist Association proposes a joint action with journalists and citizens, to lodge an application before the European Court of Human Rights. Our goal is to eventually overthrow this anomaly that is to be found only in Spain.

What these contributions will be aimed for?

Contributions shall be used to cover the expenses of this lodge and its after follow-up before the Strasbourg Court. The original estimate exceeds the 12.000€, half of them shall be assumed by the very Journalist Association and the rest will be covered by the voluntary contribution of journalists and citizens, with the aim of pursuing a free information, and most important, during political campaigns.

This present year 2015 is hosting up to five elections in Spain. It is the right moment to bring out the disconformity explicitly expressed by journalists and to remember that proportionality puts an end to impartiality, and journalistic criteria must prevail over the stopwatch.

As professionals, we state that no exception must exist when covering the news about politics. Information has to be plural, unbiased and professional criteria must prevail over the electoral threshold. For that reason, we want to report that, when politicians divide the order of appearance in the news bulletins, this is not information. This is called propaganda.

The political news coverage system is an information exception status; it is an attack to citizenship and to the democracy only existing in our country.

There is no other European country, journalists can’t freely perform their job, no matter whether the media is public or private, being in question one of the democratic principles such as the right for plural, unbiased and without political meddling information. By compelling journalists to be ruled by political criteria unlike their own professional ones, we encounter one of the most scandalous attacks to journalists’ independence and to the rights of any given democracy.

The deadline for lodging the application compels us to act fast. The lawyers of the Journalist Association are already working on it and we shall be able to lodge it as soon as we reach our funding goal. The different rewards, according contributions, shall be cashed during the months of May, June and July. 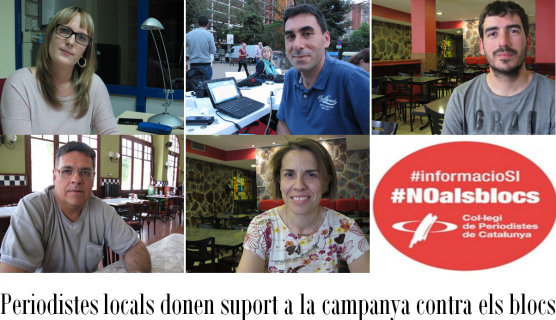 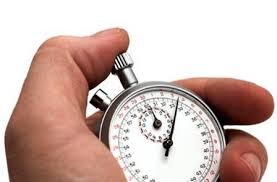 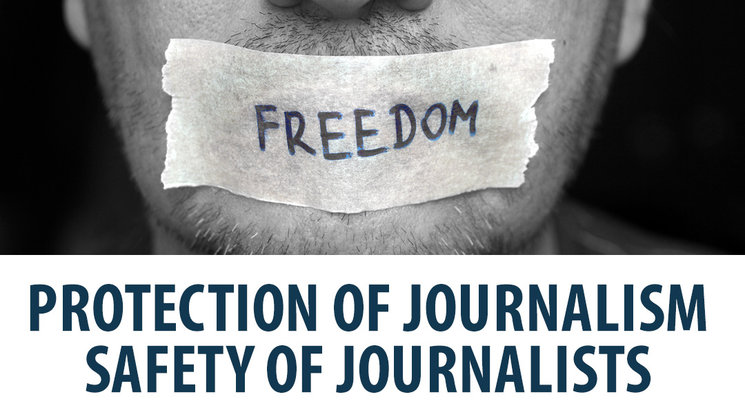 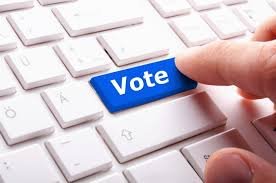 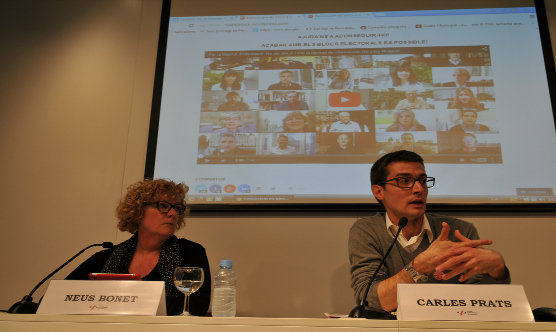 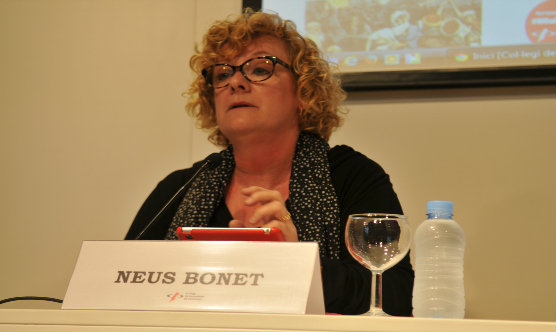