TUDANZAS Social Festival is self-sustaining festival, using dance as a pretext to promote and create an artists network from different backgrounds, whose common interest is art as a vehicle for communication and transformation, both personal and social.

Contribute to the project
View project in Castellano, Català and Portugués

Acknowledgement on the Web
+ Pin

Acknowledgement on the Web
+ Pin
+ Name as sponsor

Acknowledgement on the Web
+ Pin
+ Name as a sponsor

Acknowledgement on the Web
+ Pin
+ T-Shirt
+ Name as a sponsor

TUDANZAS is a public platform, open to the exchange of artistic experiences interested in promoting socio-urban interaction, whose main element is the body and its relation to time and space.

The TUDANZAS Social Festival was born in 2012 from the will of creating a social gathering of neighbourhood in Barcelona, where it could be possible to promote and specify the interrelation between the different arts, cultures and social beings.

This was how this self-sustaining festival was created, using dance as a pretext to promote and create an artists network from different backgrounds, whose common interest is art as a vehicle for communication and transformation, both personal and social.

The TUDANZAS Festival Social advocates a volunteer-based structure, so it is an absolutely altruistic and free project. 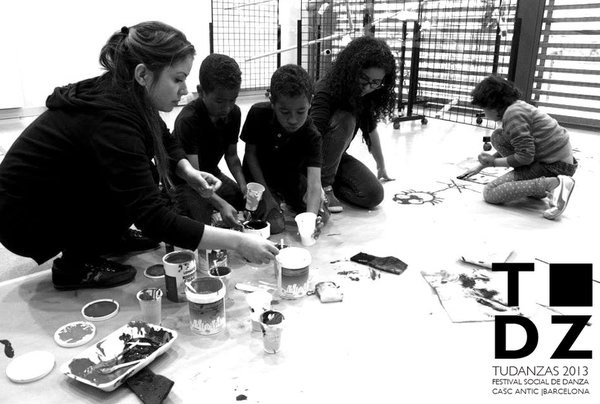 We wrap the associations of social intervention, private entities, small businesses and individuals from the district to make monetary and material contributions, and we created a couch-surfing project for who comes from outside of Spain.

However, we need to create conditions that go along with the exponential growth of participants, so renting an open space throughout the entire festival is needed, which will act as a concentration point for the artists and the volunteers. Your contributions will go towards that.

The festival will take place in the Casc Antic, in the following neighbourhoods:

The rewards can be physically collected or TUDANZAS will proceed to the shipping, after the previous confirmation of the patrons data, between July 1 and July 31. 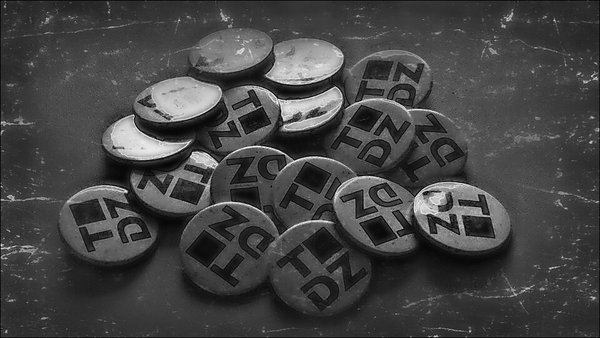 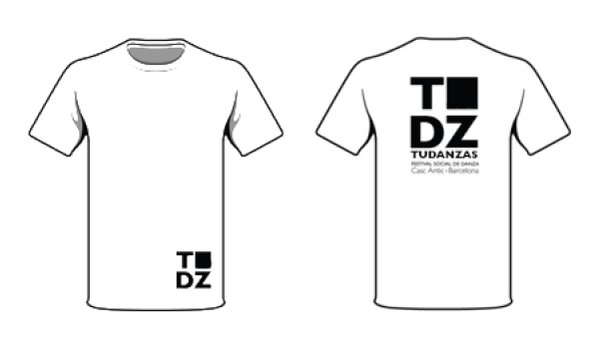 2014 The borders were opened between different cultures, increasing the number of Cultural Exchange (Portugal - Brazil - Spain) and promoting the activities of Community Arts. In this edition also increased the number of participants, volunteers and social impact, involving more people from the Casc Antic neighbourhood in its activities, where we highlight the active participation of the Bressol Schools and the Casal de Gent Gran (senior citizens). 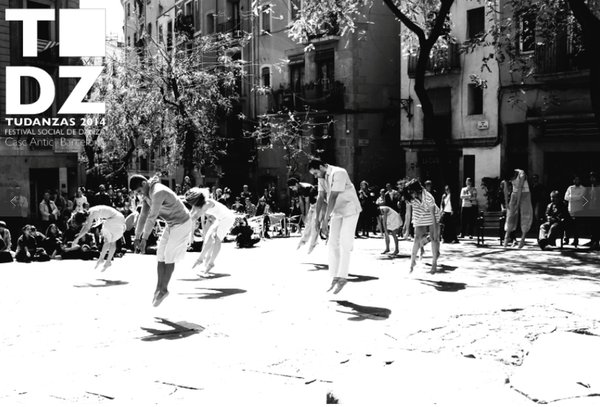 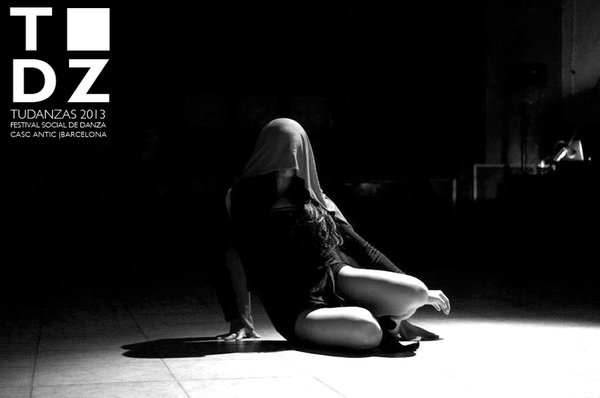 2012 In its first edition, the TUDANZAS Festival Social joined around 30 artists and a flux of about 3.000 people during two days. 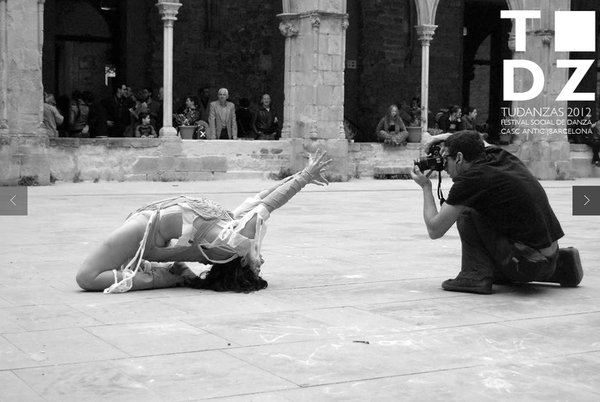 Acknowledgement on the Web
+ Pin

Acknowledgement on the Web
+ Pin
+ Name as sponsor

Acknowledgement on the Web
+ Pin
+ Name as a sponsor

Acknowledgement on the Web
+ Pin
+ T-Shirt
+ Name as a sponsor