In the mid-20th century, a Spanish Gypsy changed forever the way of understanding flamenco. Do you know who we are talking about?

• Mention in the final credit titles as patrons

• Mention in the final credit titles as patrons.
• Online viewing of the documentary

• Mention in the final credit titles as patrons.
• DVD of the documentary

History is filled with examples of anonymous or forgotten heroes, without them, things would´t be as we know them today.

Terremoto de Jerez is one of these heroes, an essential character to understand the history of flamenco in Spain and its evolution from marginal music limited to “tabanco” or private parties, to the artistic recognition that it enjoys today.

If this is so, why only experts and true fans remember the figure of Terremoto? Why the public in general do not know this great artist gifted with inspiration, authenticity and moving capacity that only a few people possess?

Help us to tell the story of this great artist whose level very few people were able to reach, let alone overshadow him.

What do we want

Our project consists of a documentary about a flamenco singer called Terremoto de Jerez, who died in 1981 at the early age of 47. His career ran parallel to the evolution of flamenco as a very popular artistic phenomenon, therefore Terremoto´s biography also tells about a crucial time for flamenco in Spain. This time begins in the 50s when “Tablaos” were very popular in Madrid, and continues until 70s and 80s with flamenco festivals and discographic hits.

In order to tell his story we must talk about his son, Fernando Terremoto. He was also a singer who died in 2010 when he was only 40 years old and still at the peak of his artistic career. This way we want to show what have happened with the legacy of this emblematic family for the “cante” of Jerez. 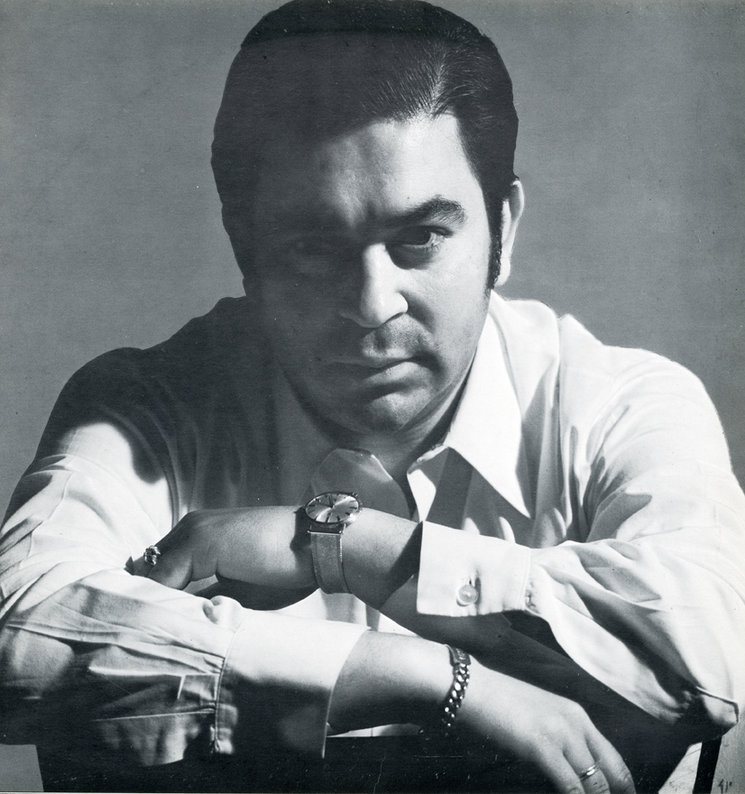 It is a tribute to the memory of this master of flamenco, claiming the figure of Terremoto de Jerez as one of the greatest geniuses this art has given. We want to make sure he gets all the recognition he has always deserved and that he keeps being remembered, for the benefit of every national and international fan.

Flamencrew productions are five professionals from the world of audiovisual communication, journalism, advertising and architecture, United by the passion for flamenco. 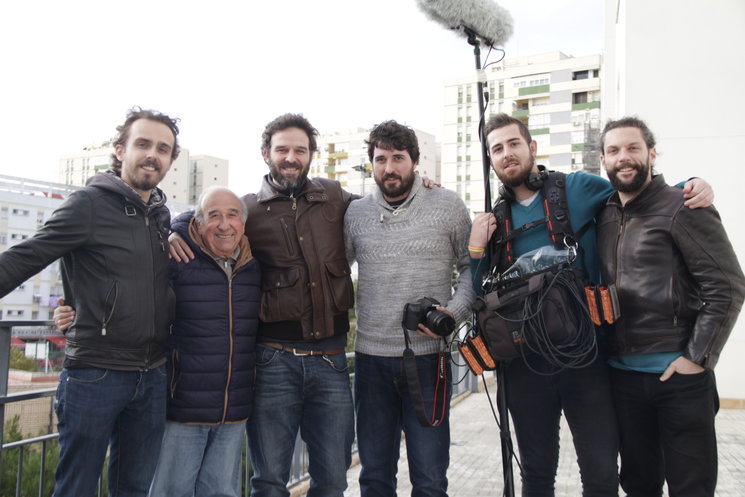 We want this documentary to be the first of a long list and to allow us to be known in this field where there are many great stories but very few are told.

What are we going to do with your contributions

At the moment this is our only source of funding, and we will allocate the money raised to the production, filming, postproduction and dissemination of the documentary. This includes: 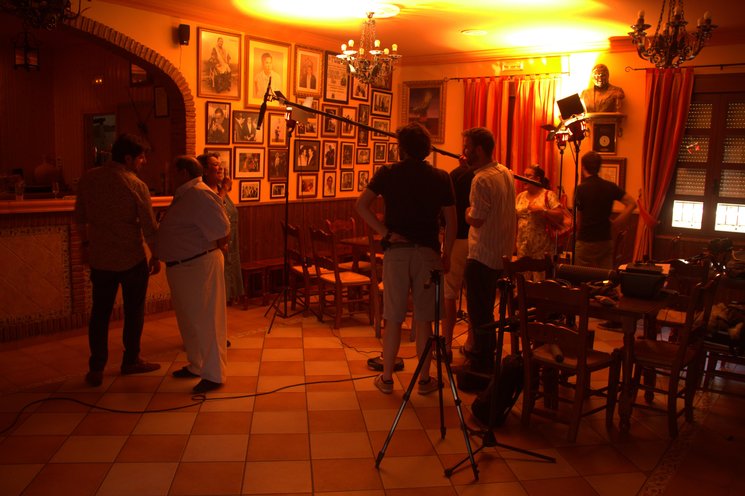 As a reward for your support, we have created a series of exclusive rewards. The most affordable contributions give access to a mention in the titles of credit. For those more generous, we also have online viewings, DVDs and shirts created expressly for this project by designer Ruth Garcia. 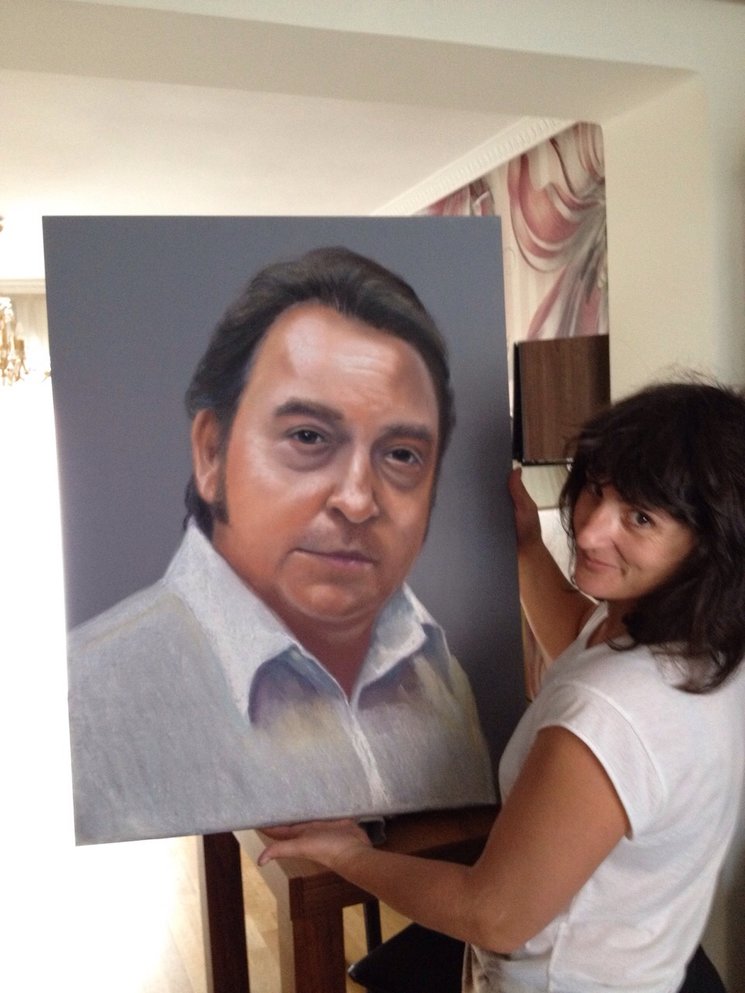 With rewards starting at 500€, we put our management team at your disposal to travel to your city for a private viewing of the documentary and a discussion with the authors.

The reward for the highest contribution makes you a co-producer of the documentary and we will insert your association, town hall or company logo, into the initial credits.

Rewards will be sent once the film is released. 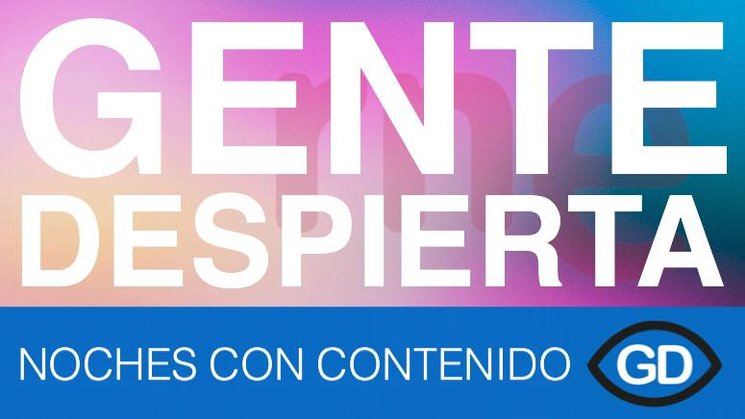 • Mention in the final credit titles as patrons

• Mention in the final credit titles as patrons.
• Online viewing of the documentary

• Mention in the final credit titles as patrons.
• DVD of the documentary 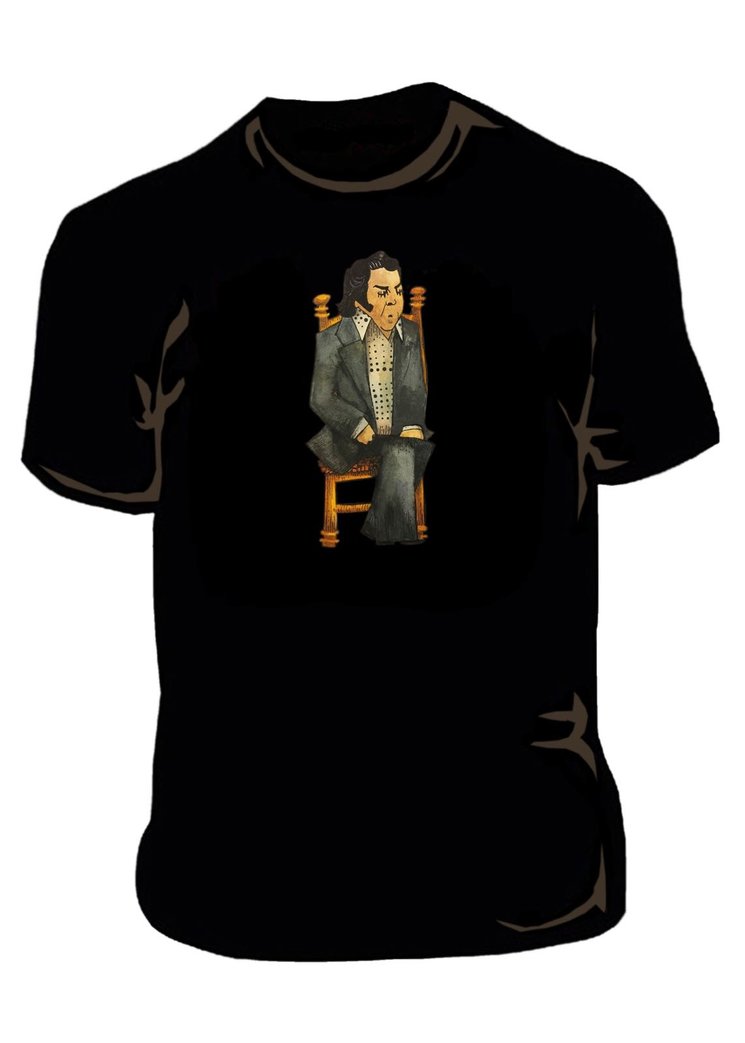