"You drive me crazy". First disc by Cool Funeral

By collaborating in this campaign, Cool Funeral will finance a part of their first album project. Once the objective for the album is reached all other proceeds will be donated to the Galician, non-profit organization "Implicadas no Desenvolvemento".

Cool Funeral is a Rias Baixas based Galician band that was created in 2012. Our bands musical inspirations include Blues and Rock&Roll, but also take influences from Punk and Grunge.

Domestic violence is a reoccurring theme in our songs and through our music we aim to make visible and denounce homolesbobitransfobia, racism, classism, and anti-immigration abuse.

Since the formation of the band we have played shows in different venues and festivals across Galicia. In 2013, our first single, No güei (este rock ´n roll no es para machitos) was recorded in Colorado Springs Studios in Tomiño, Pontevedra. That same year we also recorded four live videos with a studio audience in Vigosónico.

In April of 2015 we were the winners of the second battle of the bands Rock In Rio Tea, in Ponteareas, Pontevedra. 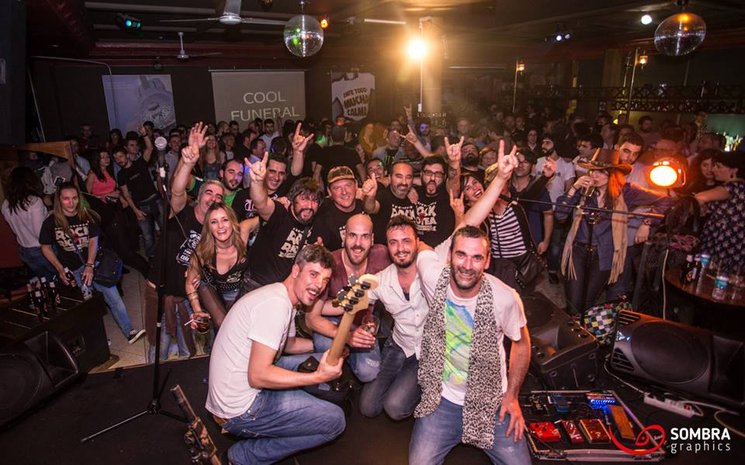 After a three year trajectory, we think now is the right time to launch our first album with the help of your collaboration.

North America is the title of the first song on the eight track album, You drive me crazy, which we present as a pre-album-launch preview.

This song takes place at the border between Mexico and the United States of America as a critique of the difficult migration conditions millions of people from countries south of the border face when migrating North, due to migratory laws and politics.

During the next 40 days of this campaign we´ll be sharing a few other songs and surprises. 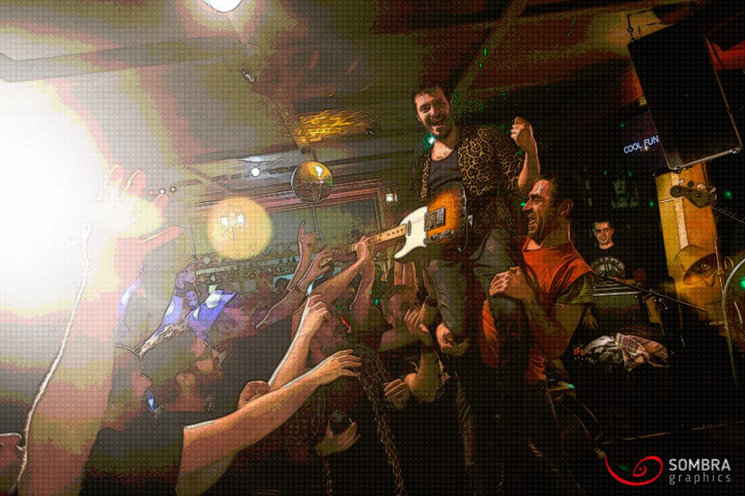 Where your contributions will go

The project we are proposing here will finance the creation, edition and distribution of our first, album of eight original tracks composed by Cool Funeral, to be recorded in Stereoarte de Vigo studios.

How we will thank your support

As a thank you for your support of the project and depending on the amount that you contribute, you will receive in exchange, the songs in digital format, CD or vinyl, jackets or t-shirts with band logos, tickets to one of our live shows, or a private concert in a location of your choosing: In a private residence, a bar of your choosing, cultural association, festival etc. 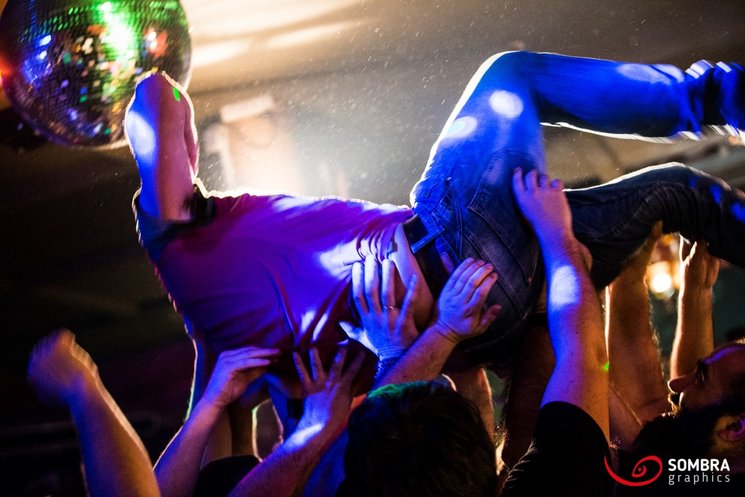 When will you recieve your compensation?

Once the campaign comes to an end, you will receive your compensation that corresponds to your contribution in a time period of three to six months. We will try to send all compensations as soon as possible.

More than just an album

Cool Funeral would like this to be more than just an album. Fof this reason we think that together we can take advantage of the possibility to collaborate with the project Implicadas for justice and social equality. Together we’re sure we can make it happen!

Implicadas no desenvolvemento is a feminist Galician organization, critique and development cooperation founded in 1998 which bases its work in the pursuit of gender equality and the enduring human development. Implicadas understands the fight against poverty as an exercise of responsibility of citizenship from people of the “North” to help search for open spaces for citizens of the “South”, and particularly women, so that they have the able to make decisions about their lives.

For Implicadas poverty is a political problem and thus works on raising awareness in the search for participation of Galician citizens in the advocacy and promotion of political collaborations within the culture, with other feminist organizations and through their volunteers.

In these 16 years of successful work initiating activities such as Implicate, Implicadas has already become a world leading organization in culture and the commitment to cooperation with the development from other platforms, such as through the production of different mediums and resources dedicated to the initiative (books, exhibitions, music CDs, documentaries ...) that help us better understand the world in which we live from the hand of their own protagonists

Where can you learn more about our band?

Lots of love and many thanks for your collaboration 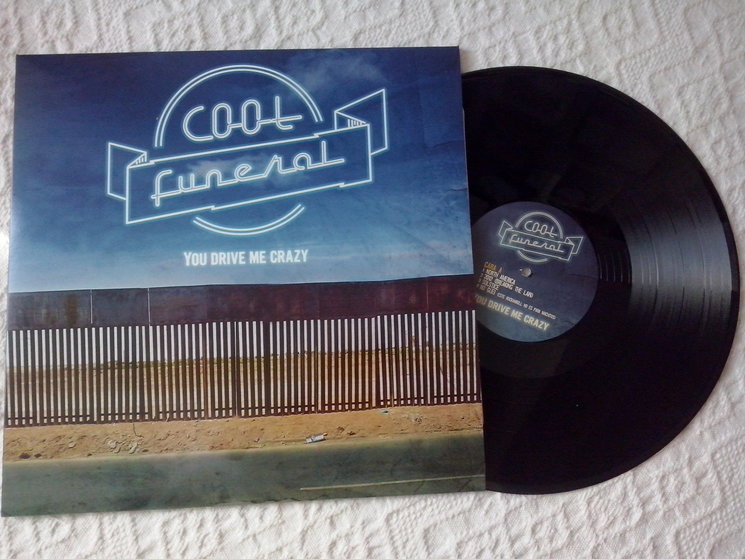 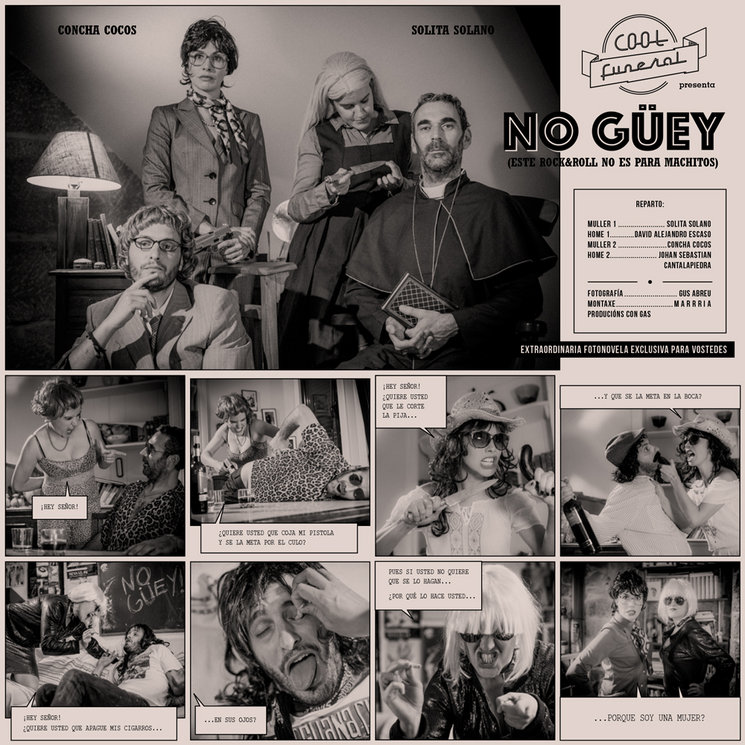 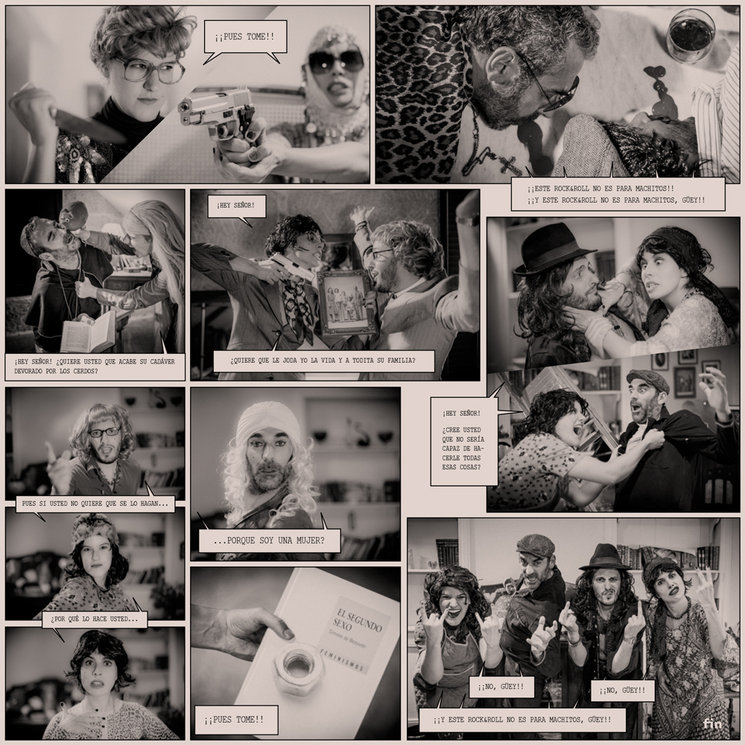 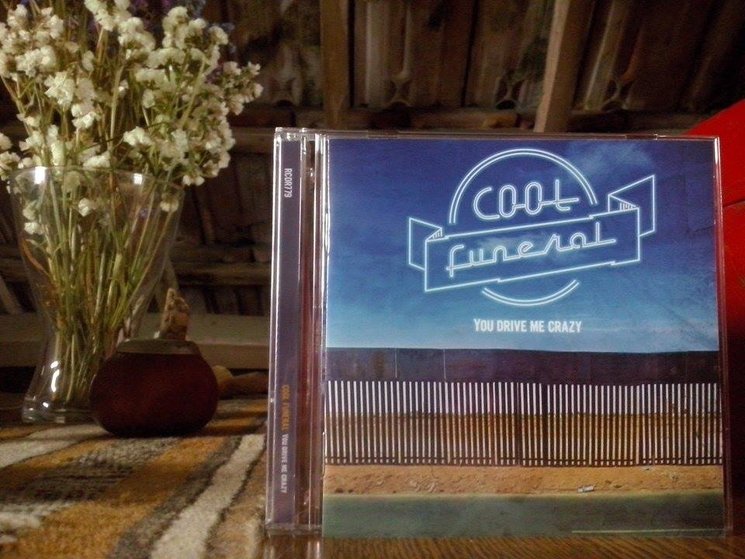 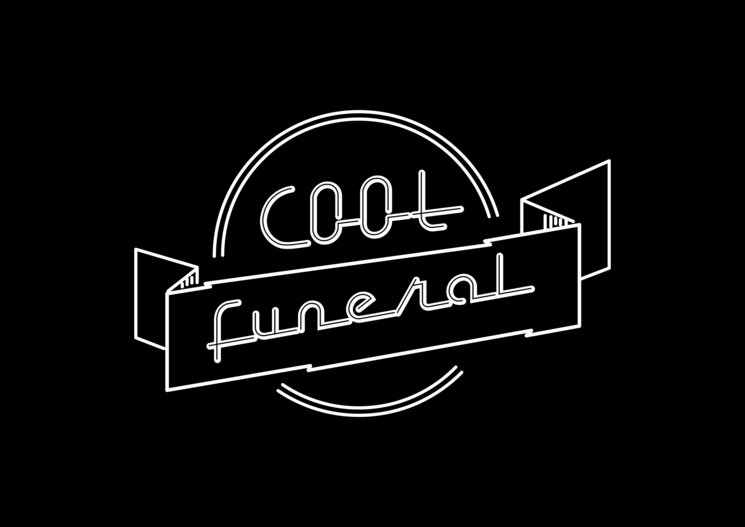 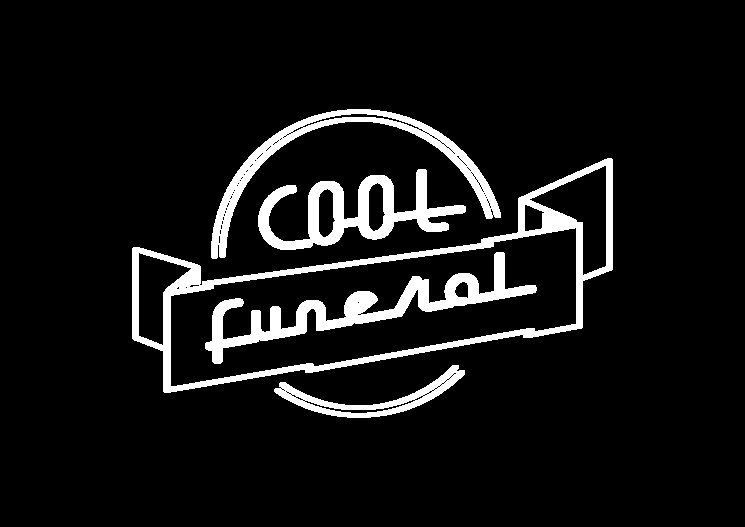