Help us record the second album of Thybreath!!!

Thybreath's second album is on the way! More fresh! More powerful! Pure Fucking Metal!!! Take a look at our rewards! Collaborate in our crowdfunding and make this album... YOUR ALBUM!!!

For shippings out of Spain

Special pack "LIFE IS A GAME"

Special pack "BLOOD IN YOUR EYES"

Thybreath is a metal band that was born in Madrid in early 2012. We have a CD in the market and a music video for the single, "Shot".

After several lineup changes, the band is now stronger than ever and ready to start recording their second album, cooler, modern and powerful.

If you like the extreme metal, we believe that you will not be disappointed! 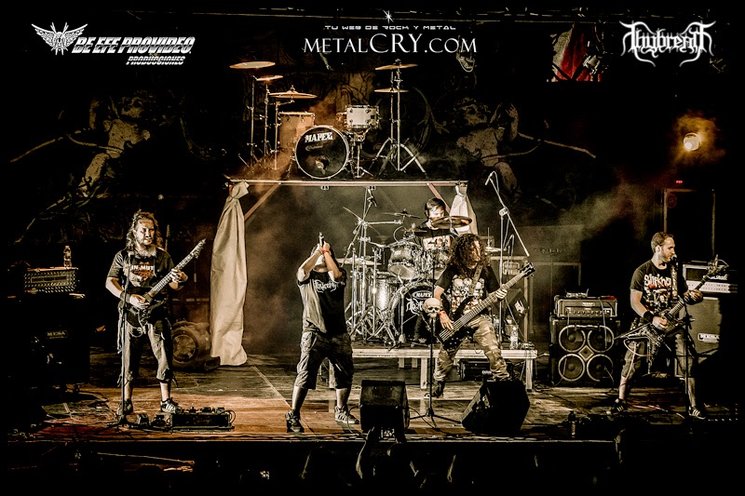 WHY WE NEED YOU?

For this work we intend to take a step forward both in sound quality, and the final presentation of the album, to be released on an attractive digipack.

As you know, the costs of recording and editing an album are very high for independent bands and pose a great economic effort for all group members.

What we ask through this crowdfunding campaign is a little help to cover in advance a small portion of these expenses, since most of them are assumed by the band.

HOW TO HELP US?

The idea of ​​crowdfunding is not staying with your money for the face, it is that if you believe in our project and you like what we do, we invite you to buy our second album before his release. Therefore we invite you to be an active part of the project, and with your contribution, you will give us the financial support that we need to record this new album.

As you see, you can not only buy the album (which has a discount on the price that will have after its publication), you can also get our official merchandising (shirts, sweaters, etc.), exclusive stuff of the band, tickets, VIP passes, and even... a guitar or a private concert where you want!

Look for our limited packs at the end of the page!

So, if you are convinced with our idea and you want to show your support to the band... Choose your reward and get ready to be thrilled by the new Thybreath's album!

The CD recording will take place between the months of June and July of 2015.

We expect to have the copies ready and able to deliver between the months of October and December of 2015. 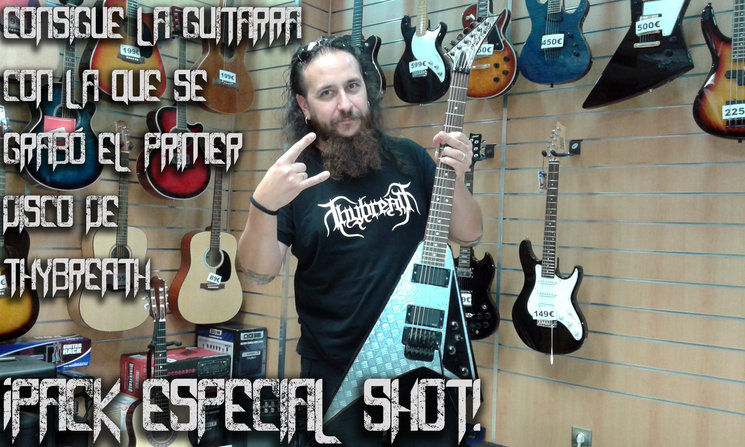 YOU CAN FOLLOW THE PROGRESS OF THE PROJECT IN OUR NETWORKS 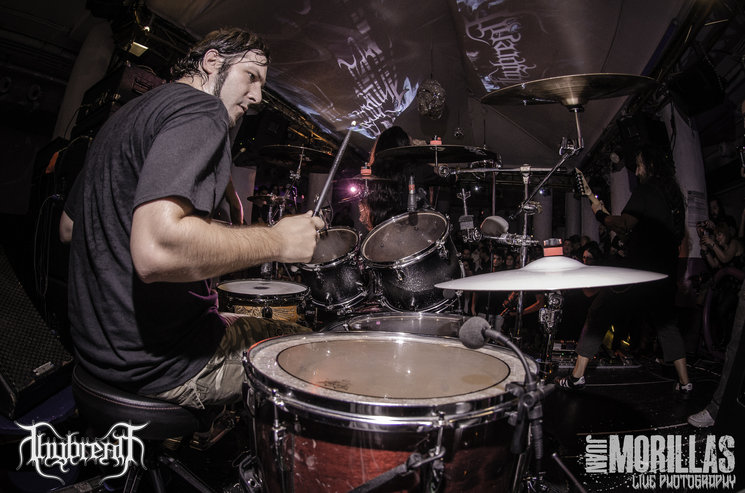 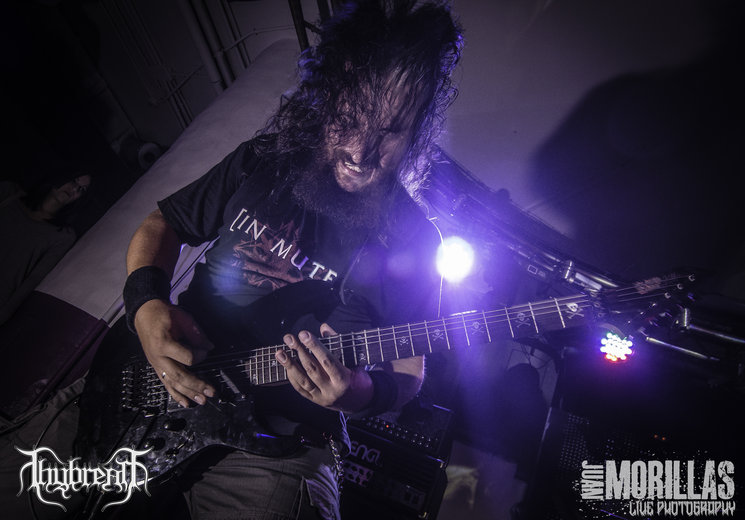 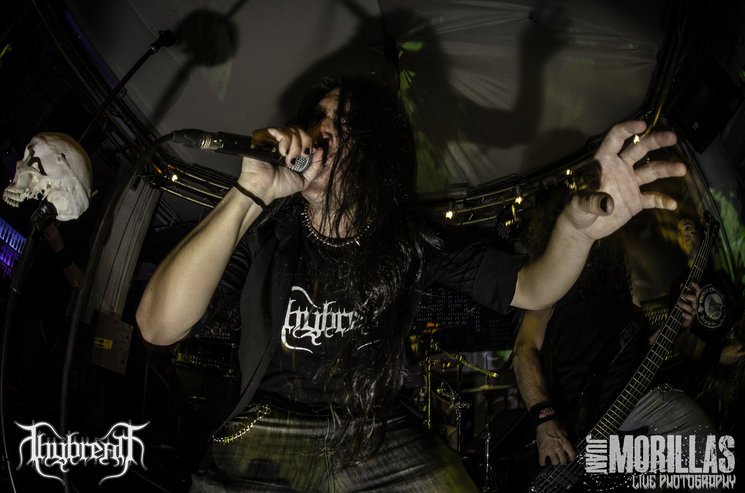 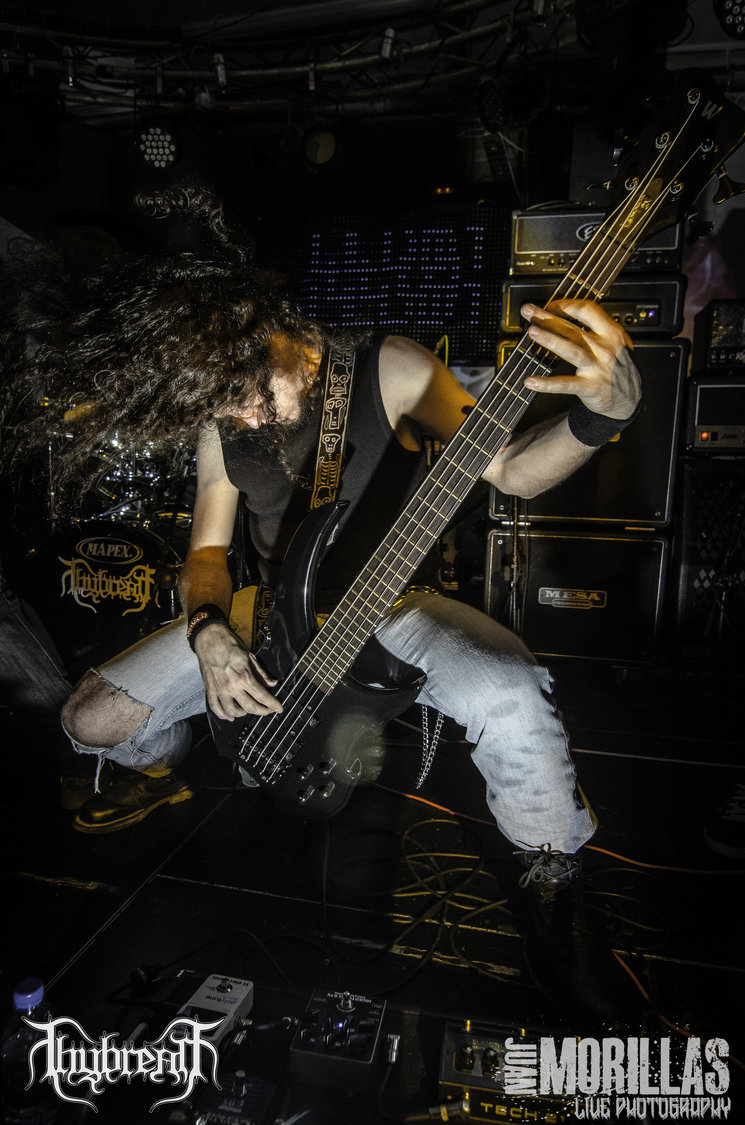 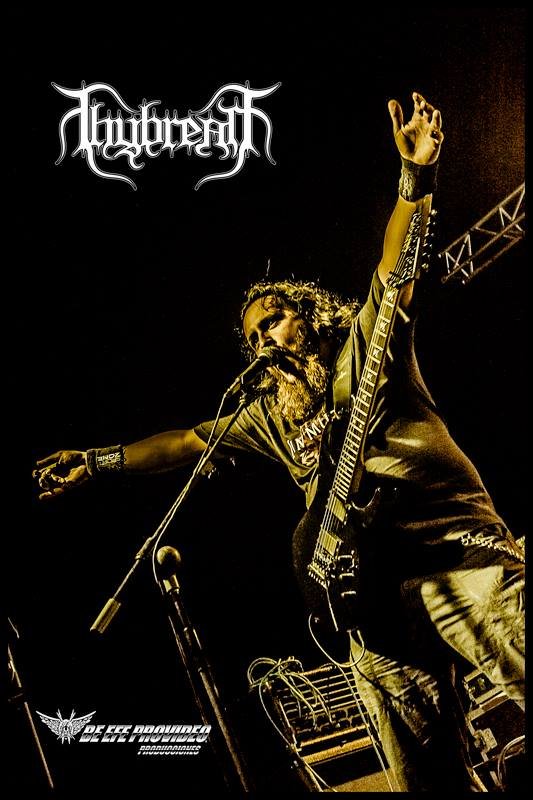 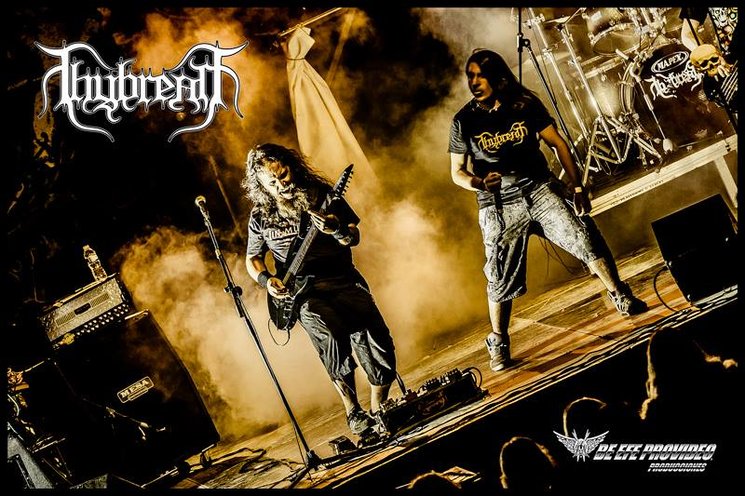 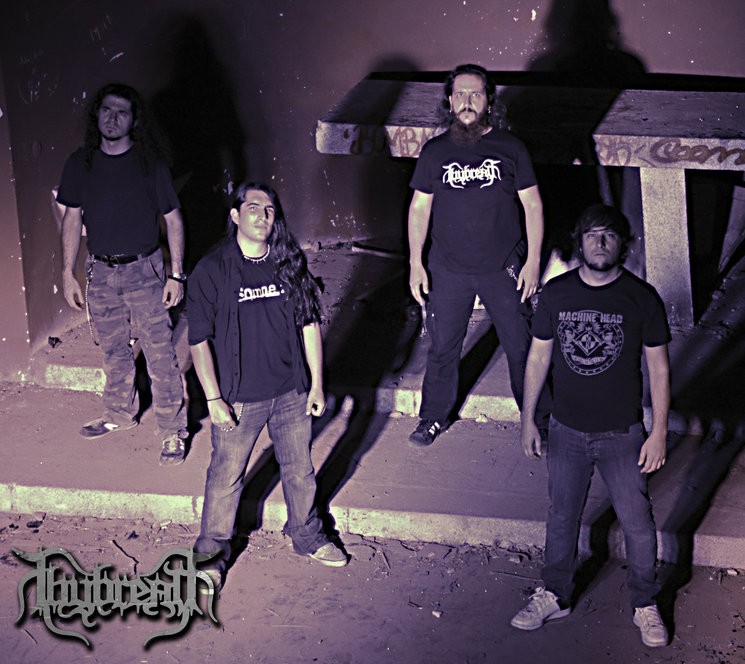 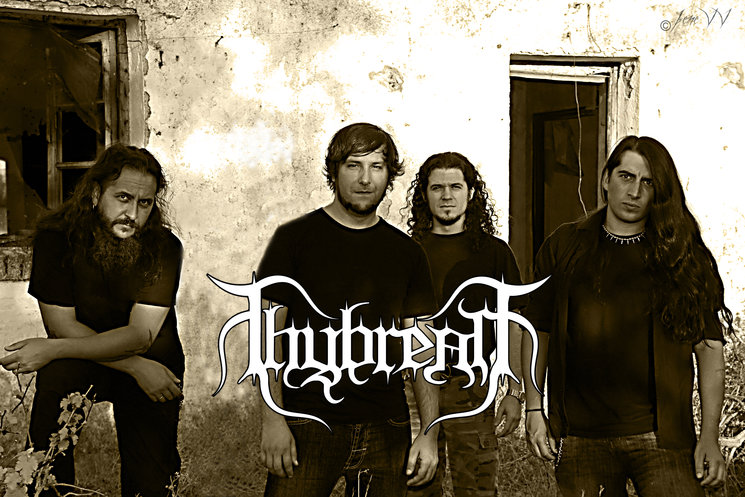 For shippings out of Spain

Special pack "LIFE IS A GAME"

Special pack "BLOOD IN YOUR EYES"