CineMigrante Festival - Cinema in favor of the Migrants' Rights

CineMigrante is a nonprofit initiative that develops their activities through the cinema, generating a cinematographic space in favor of the dissemination, sensitivity and dialogue on migration issues.

Contribute to the project
View project in Castellano, Català, Français and Italiano 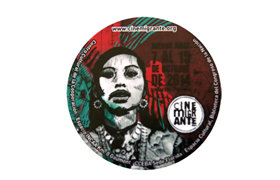 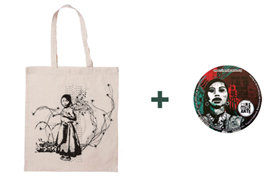 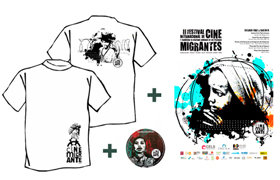 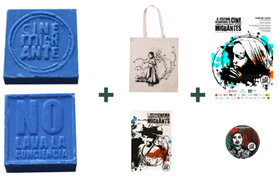 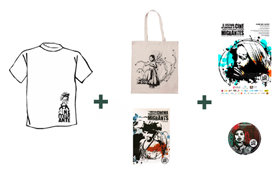 CineMigrante is a collective made of different people who work in favor of the Migrants' Rights from many aspects and disciplines. We also come together with different social organizations and Non-Governmental Organizations to carry out this initiative which aims to promote both intercultural dialogue and integration of cultures in the different areas, regions and territories worldwide by providing cultural areas of information and / or human rights training that serve as a portrait of the social reality of those who, for various reasons, have had to move, migrate, inhabit other territories.

Throughout the Festival, we seek to spread works that reveal and bring to light the current problems of migrants through intercultural movements, addressing the issue of migration from a vision hidden by the stereotypes built from the mass media.

CineMigrante aims to become a space of political and social impact, using the cinema as a momentum to raise awareness on migration (issues?) beyond the mainstream discourses that instrumentalize human mobility. 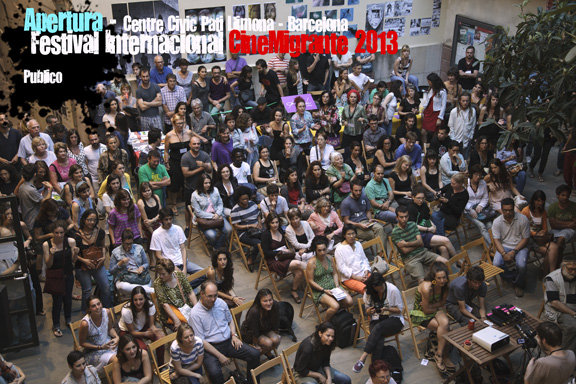 The realization of the Festival is a new opportunity to discuss about migration difficulties through culture, to obtain a necessary, deep and sensitive reflection that combines the actions of transformation actions in favor of the recognition of different identities.

The work done by CineMigrante is performed through the cinematographic diffusion with titles from Africa, Asia, Europe, the United States and Latin America, divided by geographical axes called "Dialogues" (America/Europe, Africa/Europe, Interamerican, etc.). These dialogues are crossed by thematic axes, that also belong to the migration universe, as Globalization-Human Rights-Border-Work-Health-Gender-Childhood-Refugees. 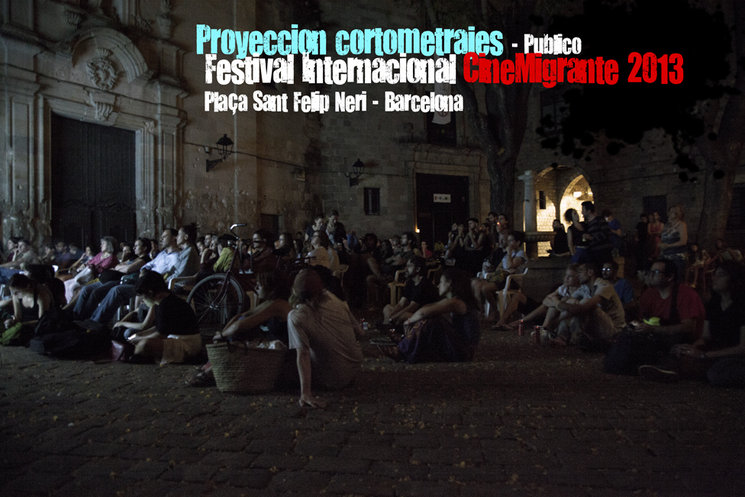 **5 days and 40 films: full-length films, medium-length and short films, both fiction and documentary, with free admission **

1 table for discussion and daily training will be held with guest experts in the field and representatives of social movements that fight every day for Migrants' Rights. 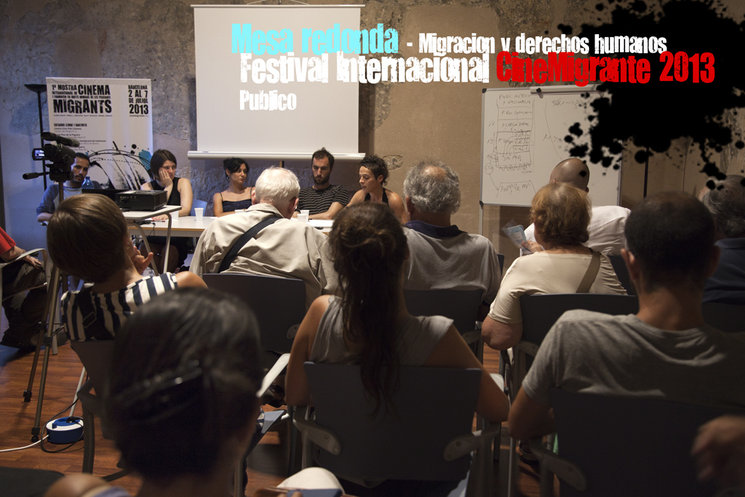 The 2nd edition of CineMigrante has as main topic: the BORDER

South border, outsourced borders, border controls, invisible borders: are some of the topics that will be developed over the Festival through audiovisual contents, as well as in roundtables to be held during CineMigrante.

We will also cover the migration from a perspective of GENDER: the double stigma of the migrant women: gender inequality and lack of access to full citizenship by the immigration law. 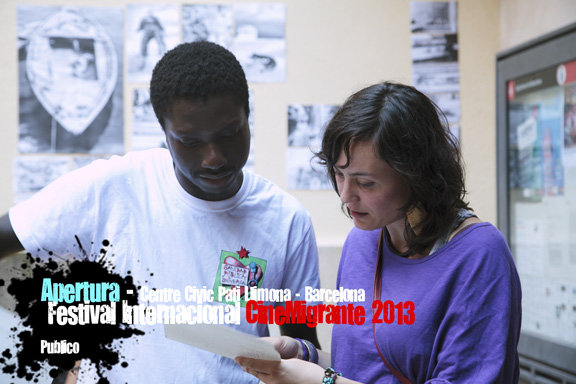 The main reward for your contribution to this campaign is the celebration of the Festival. You can enjoy during 5 days from 40 films, debates, photo exhibitions and everything we propose for this 2nd edition of CineMigrante Barcelona.

But... of course! For every contribution you will receive a special reward 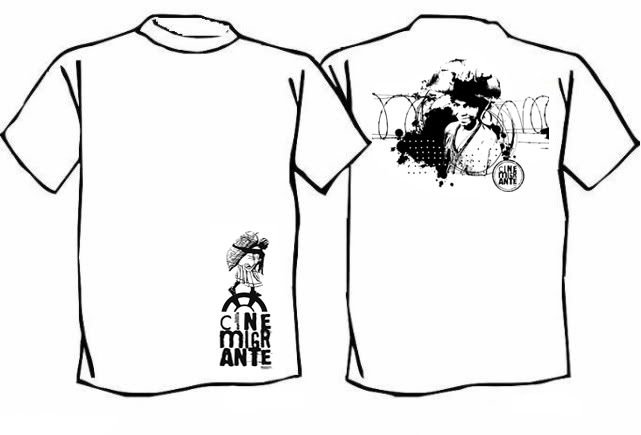 Rewards will be delivered during the same Festival for those who can make it, and by mail to those who can't be present during CineMigrante.

Why do we need your contributions:

The contributions we receive through Verkami will complement the initial budget we already have, ensuring the quality and independence of CineMigrante in Barcelona.

Your support will ensure a better content in the debates, inviting speakers from outside Barcelona, that allow us to enrich the debate.

We can also develop a better program, better quality in the selection of films, covering the costs of copyright and movie transit. 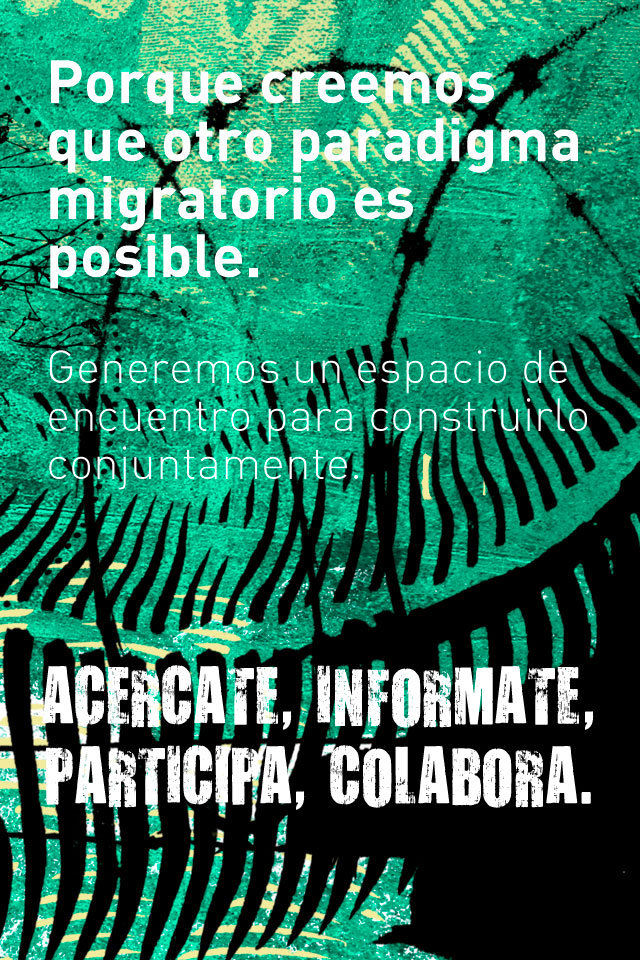 Continuamo a sostenere e a diffondere!!!! 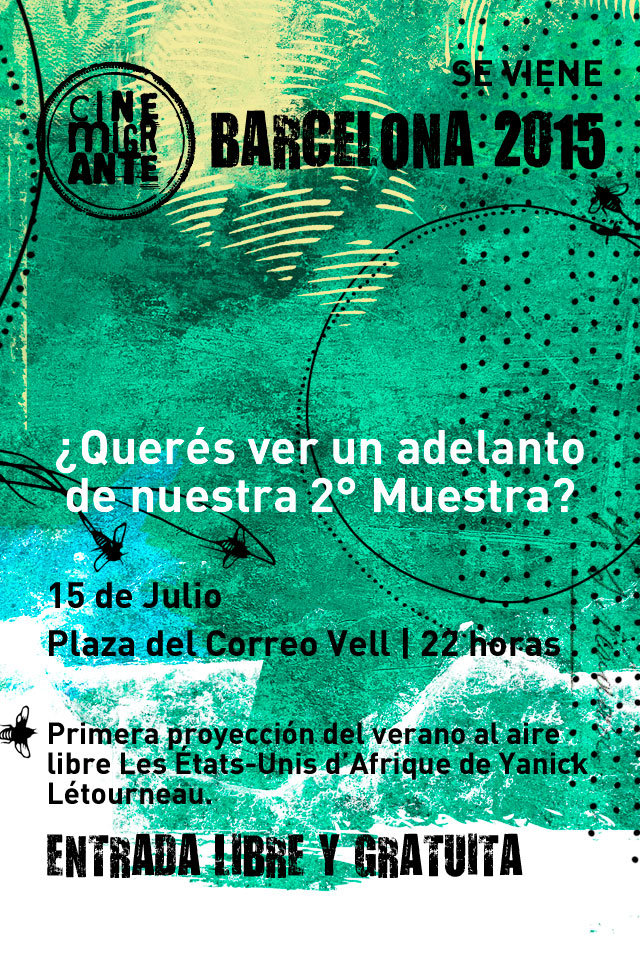