The project will guarantee the conservation of the largest population of this endangered species in Spain, through the signing of land stewardship agreements in areas where colonies are found. This will also permit the development of environmental education activities in the Palentine Mountains.

Mentioned as a collaborative entity (or personally named) in the results reports and publicity events created around the project.

The Dusky Large Blue is one of the most endangered species of butterfly in Europe and Spain. It is one of four species of daytime butterfly listed in Annex II of the Habitats Directive ‘animal and plant species of community interest in need of particularly strict protection’. Thus, the global aim of the project is the conservation of one of Europe’s most endangered Lepidoptera.

In the north of the province of Palencia, within the limits of the Fuentes Carrionas y Fuente Cobre Natural Park, can be found the largest Iberian population of this recently discovered butterfly.

The conservation project for the Dusky Large Blue butterfly has a budget of 42.453 euros, counting on the support of the Fundacion Biodiversidad (Biodiversity Foundation). At present 14.000 euros are required in co-financing.

We have knocked on many doors to attract this co-financing but until now we have not been able to raise the necessary amount, so in order to achieve all the objectives of the project we need your help in raising funds. A small economic gesture can help to safeguard more than 50% of the Spanish population of this endangered species for the next ten years. 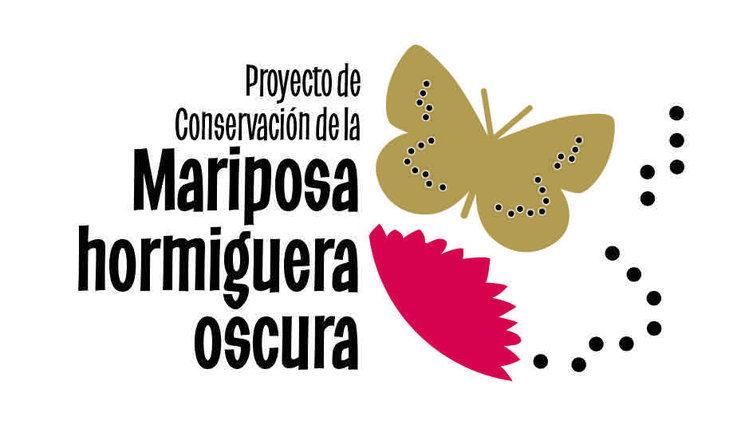 At present the project is in its second phase of implementation. During the first phase the fieldwork has been undertaken which has enabled us to obtain up to date and precise information regarding the distribution of Dusky Large Blue butterfly colonies, to quantify the population in the Palentine Mountain and to know other aspects, like habitat characteristics or the conservation problems for each colony.

The second phase of the project is the one we are embarking on at present and which aims to undertake the following two activities:

1) Initiation of a land stewardship programme with livestock farmers in the area which will allow the management of four hectares of wet grassland or peatland. These areas will be maintained using traditional methods such as harvesting of grassland and extensive grazing during a period of ten years, guaranteeing the conservation of the majority of colonies of this butterfly in the Palentine Mountains.

2) The creation of an environmental awareness campaign directed at the local population, which emphasises the need for conservation of invertebrate fauna, especially the Dusky Large Blue butterfly. To this end publication of educational material, talks and environmental educational work have been planned for the Palentine Mountains.

In the event of our exceeding the basic goal of this crowdfunding campaign, all funds will be dedicated in their totality to the project, incrementing the number of land stewardship agreements and, thereby, the surface area of the colonies which will benefit by this improvement.

What your contributions will be used for

The money raised will be used to cover costs of buying feed or hay, which will be distributed to the farmers on signing the land stewardship agreements, as compensation for the grass left un-mowed.

Another part of the funds will be used to pay for the design and printing of educational material. 2000 leaflets, 2000 posters, 8000 stickers, 2000 cloth bags and 2000 keyrings will be produced and distributed for free in all the educational centres and municipalities of the Palentine Mountains. 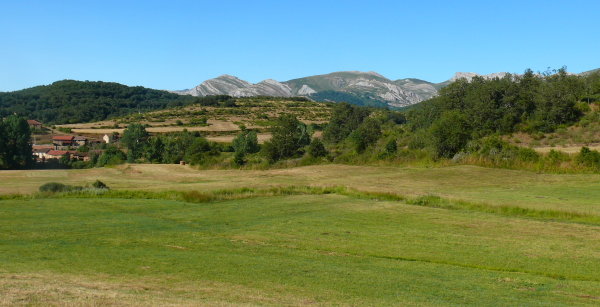 All the backers who participate in the project will receive part or all of the educational material designed for the project as their reward.

For those who pledge 50 or 100 euros a special reward has been planned: a personal visit to the colonies of Dusky Large Blue butterfly in the Palentine Mountains. This reward will be programmed for the summer of 2016, coinciding with the flight period of the Dusky Large Blue butterfly, and during this time a member of the project team will accompany the visitors during the whole day, visiting various colonies and enjoying the spectacular scenery in exceptional natural surroundings. 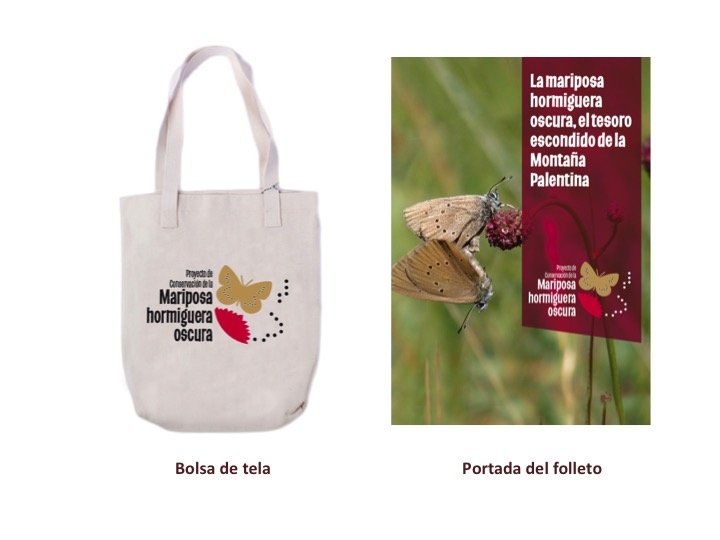 The project has entered its final stage. The areas where we hope to sign agreements for stewardship have been identified and the owners have been contacted. The educational material has been designed and is waiting to be printed.

The final implementation of these project actions is planned for October and November of 2015.

The rewards will be sent out between the months of November and December 2015.

Mentioned as a collaborative entity (or personally named) in the results reports and publicity events created around the project. 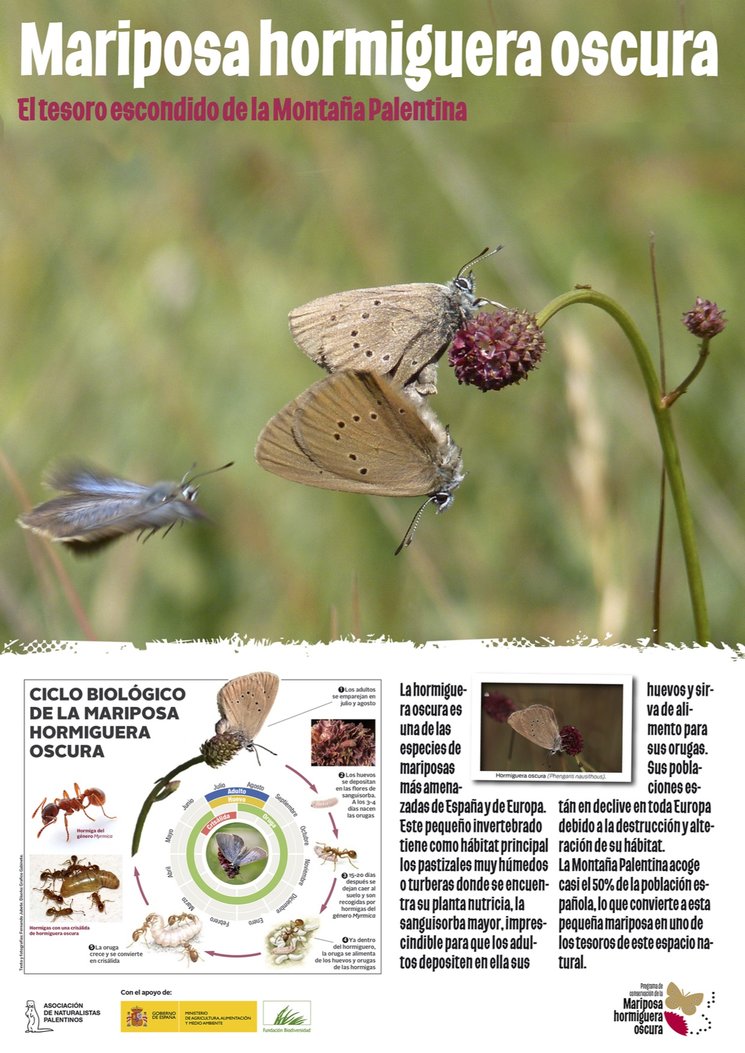