Wellcome to our crowdfunding project. We are on the middle of editing our second LP: Tyto Alba. Thanks to the Community the cd edition will be posible. Thank you very much!

We met eight years ago at a magical place called Crisol de Cuerda, brimming with music and creativity, where we decided to play together. We blew the dust off Blanca's grandpa's old dulzaina scores and decided to reinterpret his rhythms, melodies and harmonies.

Eight years down the road, our duo is now consolidated, with the INJUVE Prize, a tour of Africa with the AECID, a concert at the Euroradio festival in Croatia with RN3, a tour in the USA (Boston, NY), concerts across the Iberian Peninsula, and our debut album, "Mayo", in 2011. In the last two years, between one concert and the next, we have prepared and recorded our second album.

'Tyto alba' is the scientific name of the barn owl, which lives almost everywhere on the Iberian Peninsula and other parts of Europe.

'Tyto alba', a nocturnal bird of prey, is amazingly accurate in its search for prey thanks to its prodigious hearing, although it has fantastic sight as well.

The night before our first concert, a Tyto alba appeared, as if by magic, in the place which had probably been its home long ago. Pert and beautiful.

Since then we have travelled the world, discovering tunes and songs on the back of the owl that honoured us with its presence.

preservation of tunes from our villages, the wisdom of our elders; all those enthusiasts who have helped to prevent our cultural heritage from dying out, to whom we owe our eternal gratitude.

Without them and their work, musicians like us could never transform and create Music.

Thanks to our Tyto alba, we have gradually discovered the tunes and songs that make up this heterogeneous album. You can find compositions of our own, traditional tunes and versions of tunes that are more popular than traditional.

We made the recordings in early 2015 in Vigo, under the technical and artistic eye of a great Galician musician, Xosé Liz. Right now we are in the process of mixing and mastering the sounds, which will bear the unique stamp of Anxo Pintos.

To enrich the arrangements on the eleven cuts, we have been helped by musician friends including:

The design will be by artist Maria-Jose Llorente Wattenberg and the photography by artist Coco Moya.

HOW WILL WE USE THE MONEY?

Publishing an album requires a large amount of financial investment. In this crowdfunding initiative, we have set a goal of €4500 to pay for part of the mixing and mastering as well as the physical release of the album.

If we can pass that goal, it will be of great help to pay for the rest of the CD production processes, which we estimate will cost €10,000.

With your backing, Tyto alba will come to life. We thank you for your involvement. From this moment onwards, it's your project as well.

We have designed several types of reward for your contribution, shown in the list on the right.

All amounts include an unfortunate 21% VAT.

Get all the news about our project on our social networks: 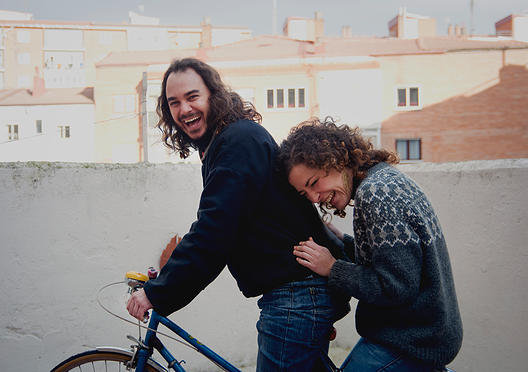 Thank you very much to you all.

The album is being finally printed! Yahoo!

We' d love to write this some weeks ago but we had some late little inconvenients that made us delay the process a little bit more but... finally we did it!

We want to hugely thank you for your love and patience and we hope you like the outcome as much as we do. We are proud cause we put lots of love on it. 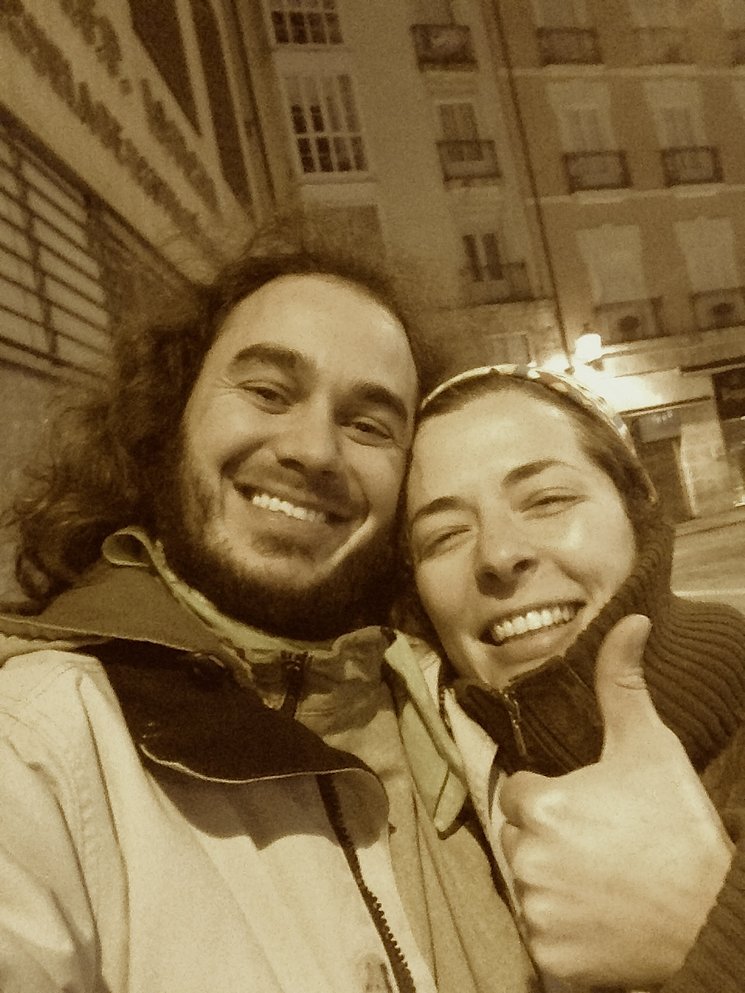 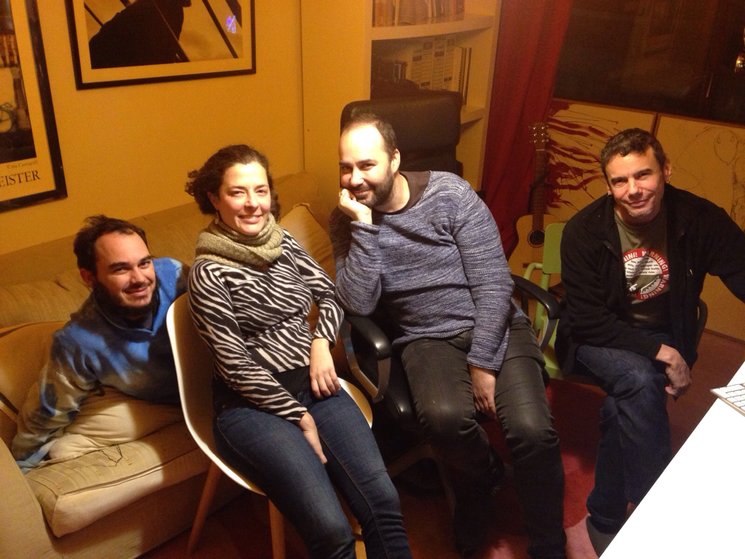 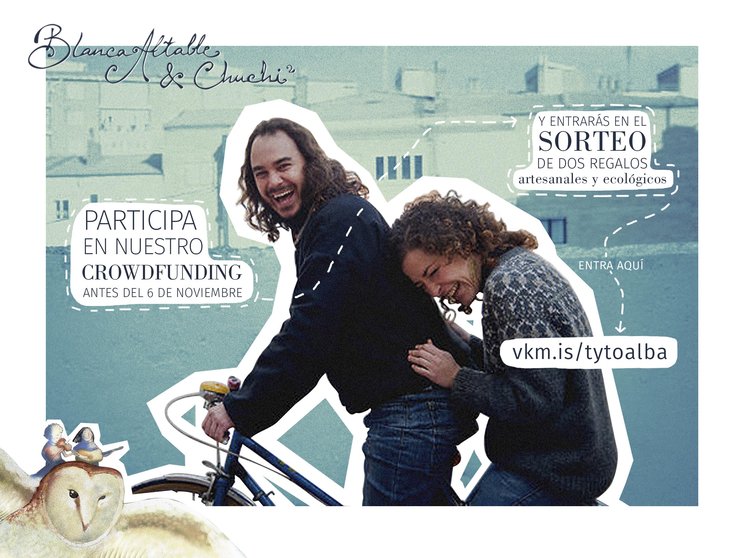 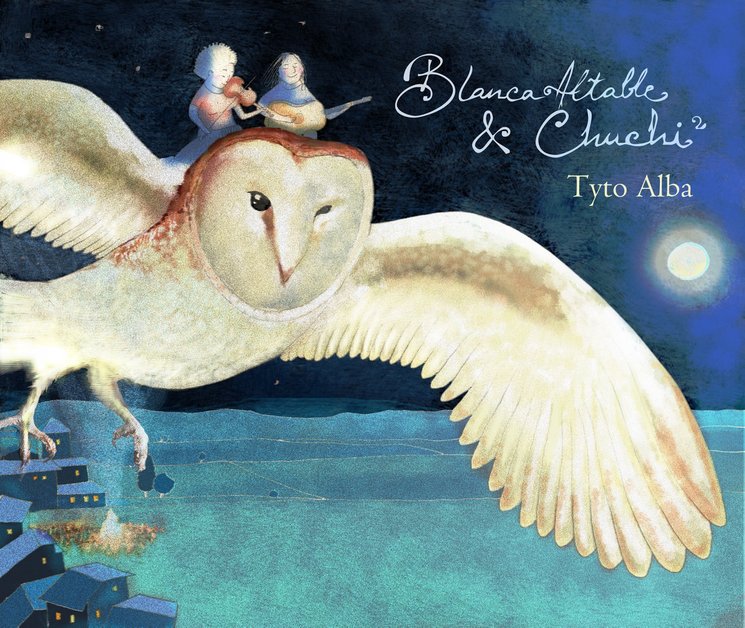