We want to share our feelings in the form of music with the best outcome possible. Those who listen to our music are our most valuable possession, and for them we have prepared very good rewards. That's why we need your generosity for the recording of our first Thrash/Heavy Metal album.

We are Exessus, a metal band formed by four friends. Our objective is to share our thoughts and feelings through music.

Basically, the project is based on the recording of our first studio album. For many reasons—for example economic ones—, we have only been able to release a song—our first single—which for now has been very well received. That is why we would like to go an step further, taking into account that everything is already composed and rehearsed.

Your contributions will be used to:

Pay the recording studio. If we obtain a quantity of money above the established limit, this will be used in order to pay the rest of the album. 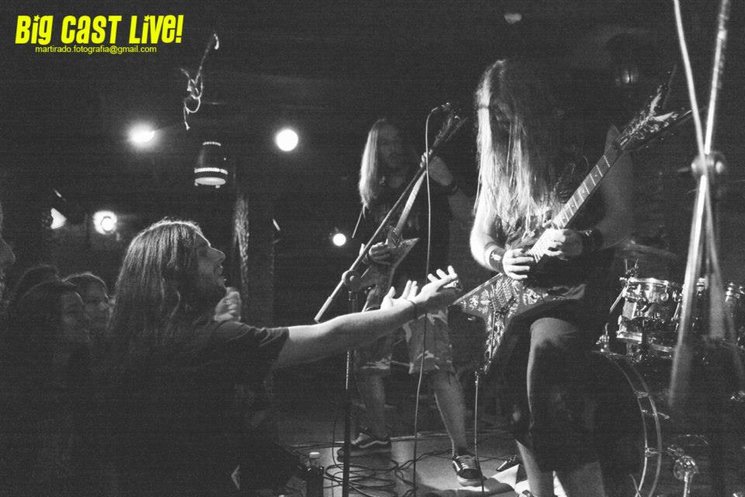 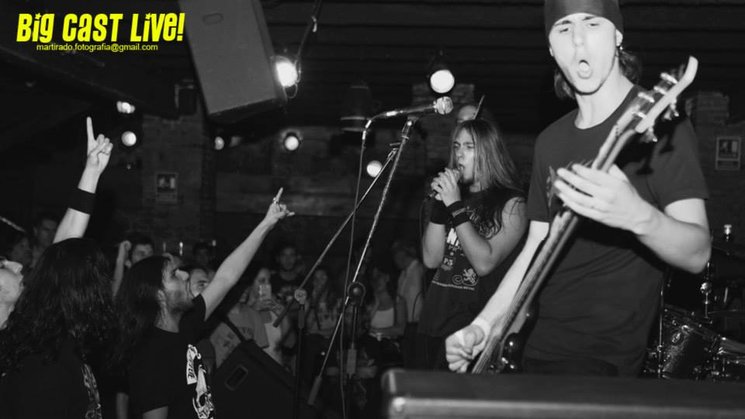 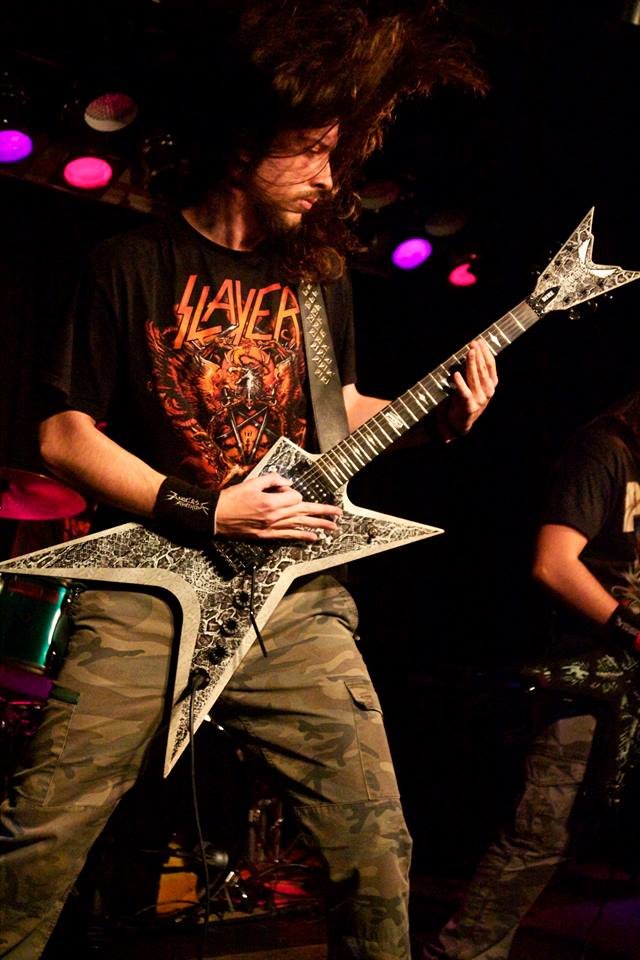 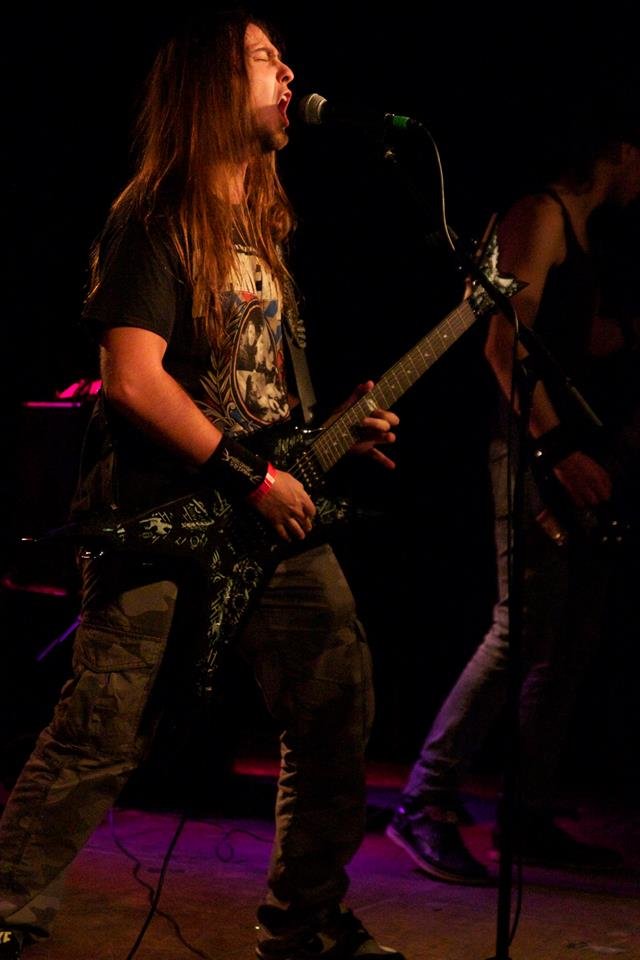 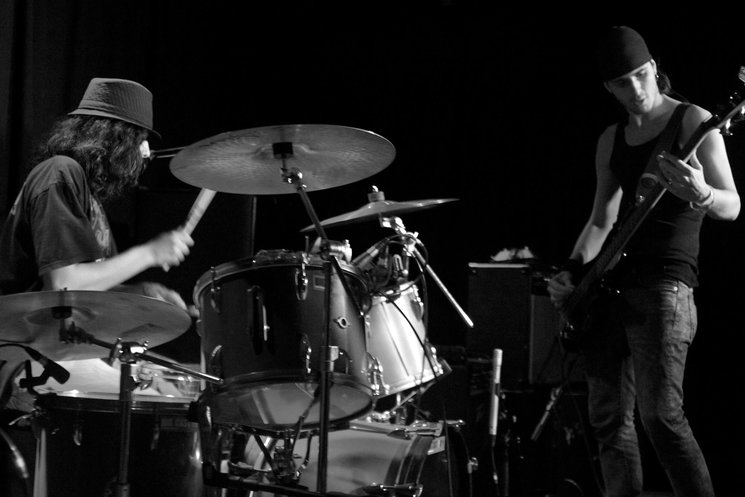 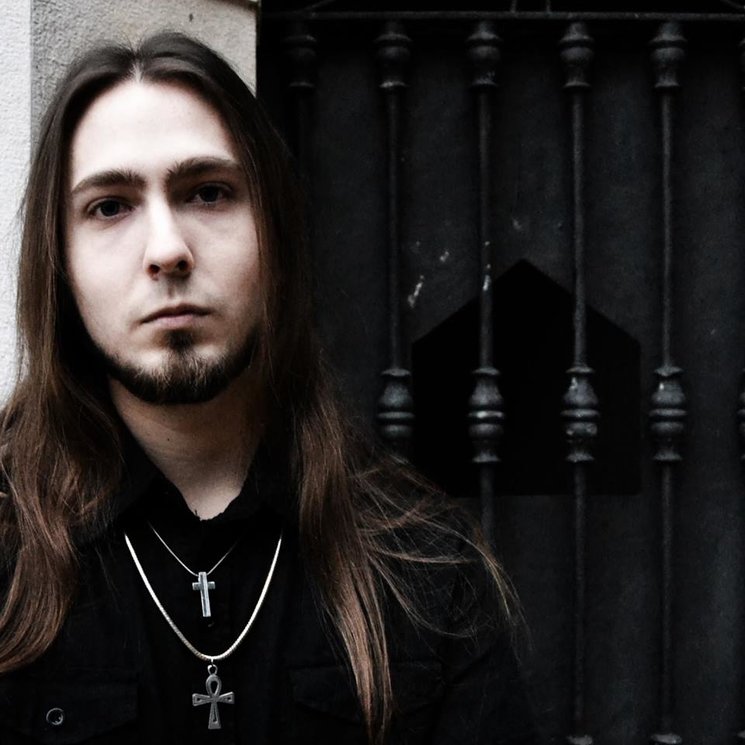 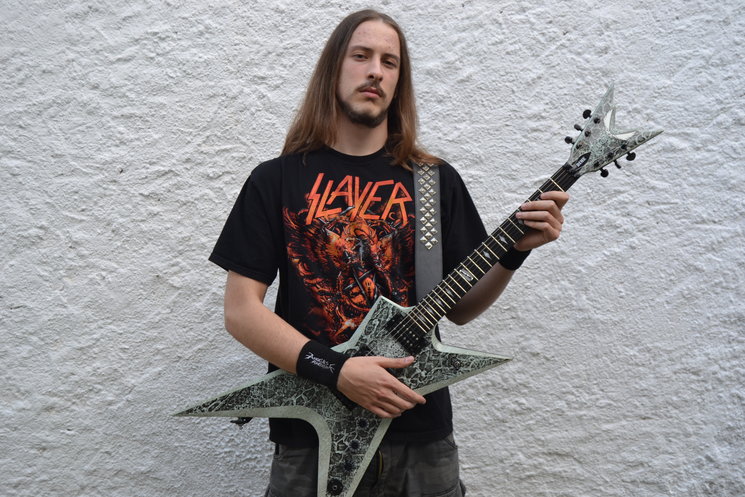 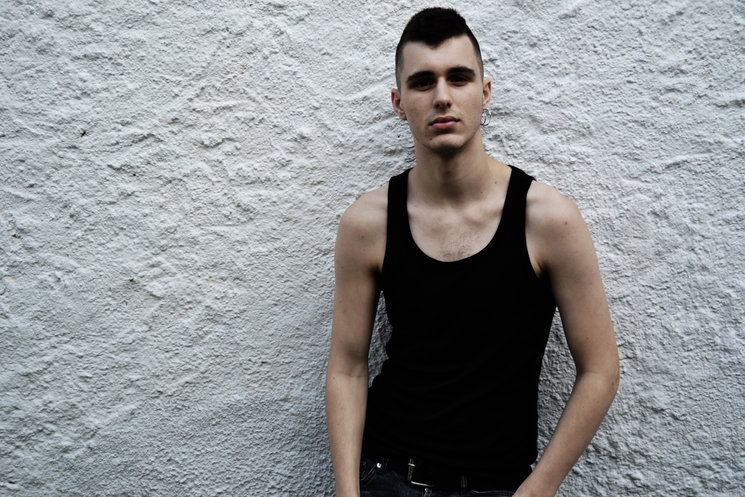 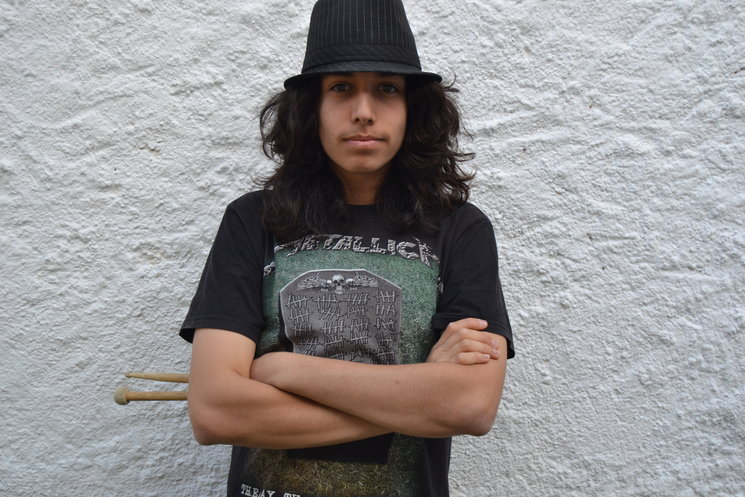 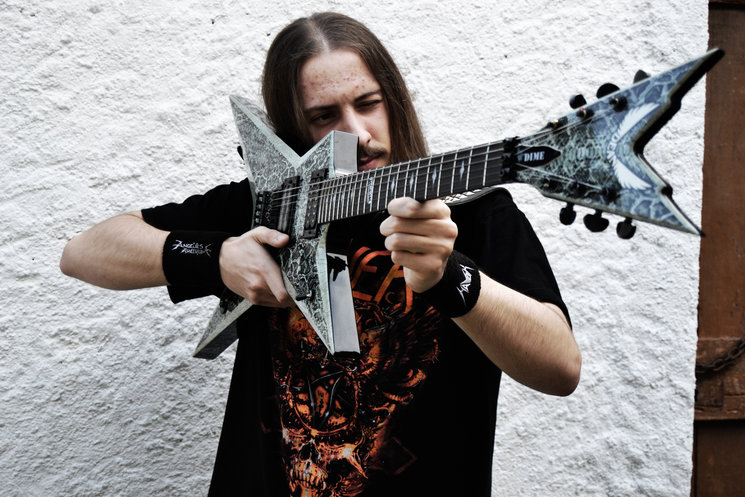 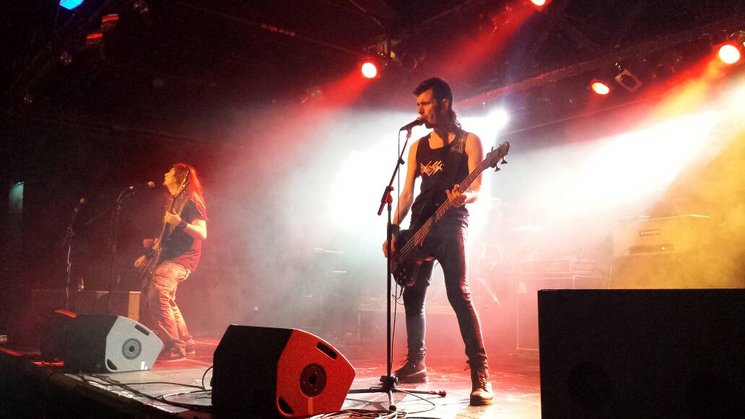 The recording is scheduled in August. The whole album will be edited and mastered before October.