Yggdrasil get away from the battlefields to enter the forge for seeking new weapons for our future confrontations. We have fought hard battles with you, brothers Now is your turn, join our future incursions supporting us with your gold!

PRIDE OF THE JARL PACK

WARNING: Shipping costs are included for Spain and Portugal. For shipping outside of Spain or Portugal, you must necessarily include the "INTERNATIONAL SHIPPING PACK".

Yggdrassil is a Melodic Death Metal band whose lyrics deal with Vikings from Zaragoza. Formed in early 2013, In 2014 we recorded our first demo and we rushed to the stage, but it was not until 2015 when we launched our first EP, "One step closer to Valhalla" . We are a young band that wants to present to the world their first full-length album and we want to look for help by Verkami platform, because for the moment, we are only students, and we can not afford carrying out this project by ourselves.

Gold for all rewards

After multiple journeys, We decided to give our blood brothers, new war hymns. We take new themes to the battlefield, but to be possible, we must ask everyone around the world to help us with your gold. Our brotherhood will continue to grow more and more.

Once gold is raised in proportion to the amount that you have provided, we will give you rewards. The more gold, the more rewards, so simple. These rewards do not come out from under the stones, so to afford a new piece in our discography, we must pay some of those profits to the creators of such rewards.

The greater your contribution, the greater the reward you receive. From a pick dedicated to a single, all gold we receive will be very positive for our brotherhood. Dear brothers and sisters Cheer up!

Description of the rewards to be delivered:

*The taste of mead will change according to the package chosen. 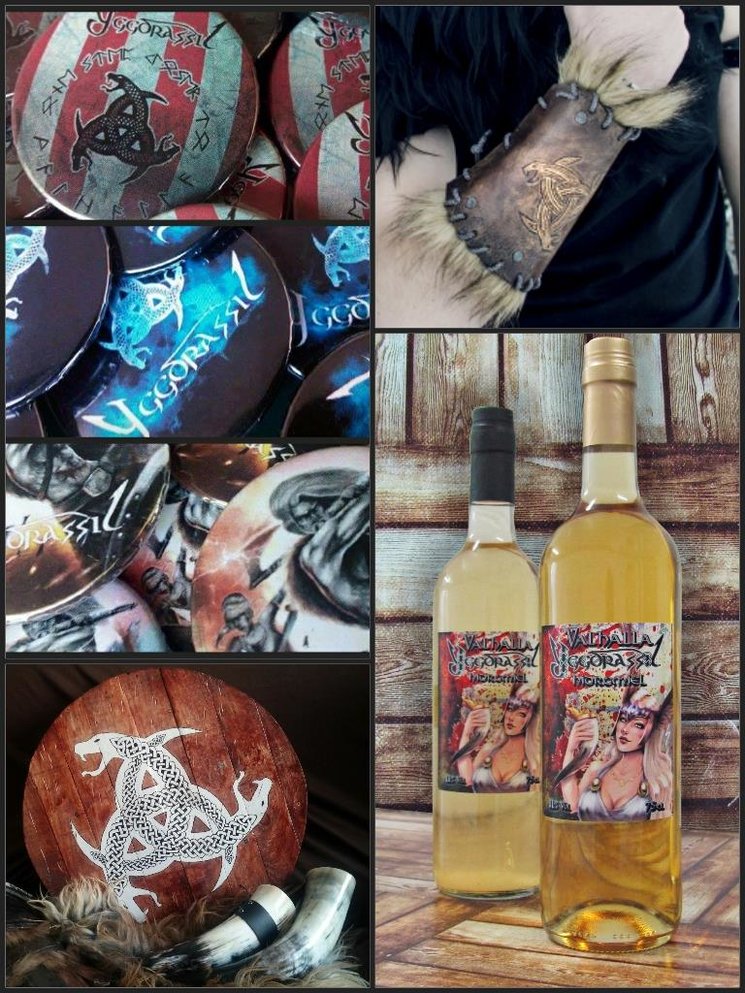 If we could achieve the goal and dispose of the money raised. The production schedule will be: 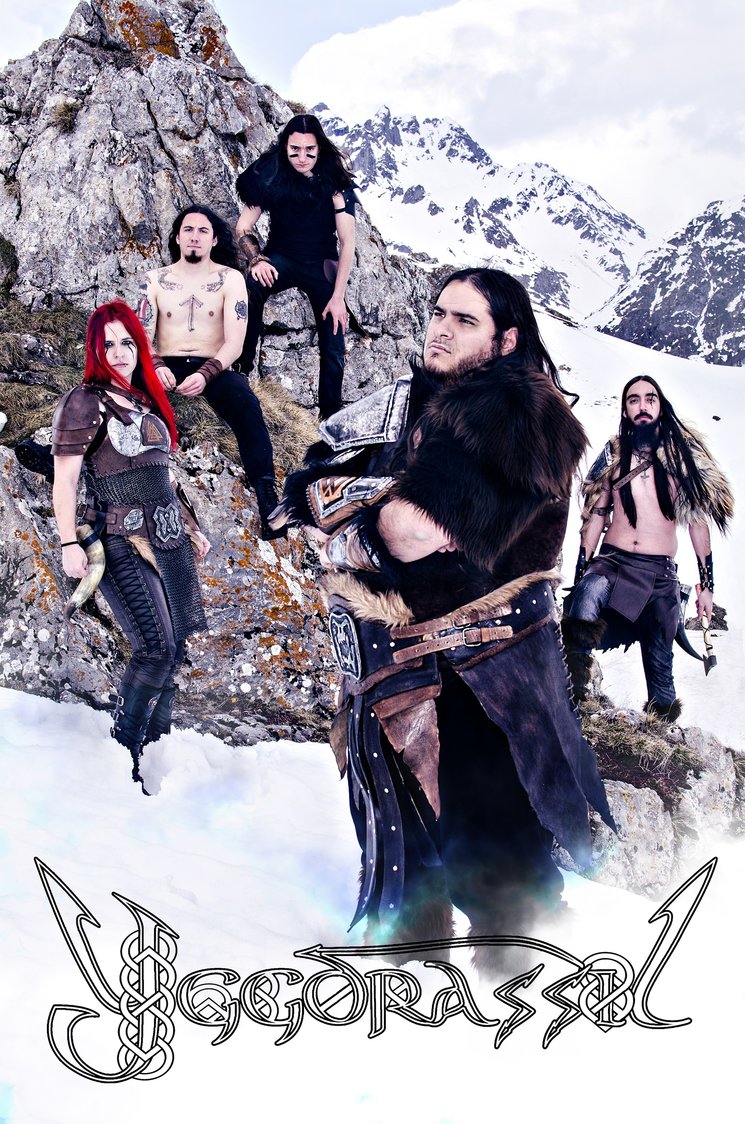 PRIDE OF THE JARL PACK