"And if in the future e-Life could design your life ... would you dare to try it?" Our project begins following this theme. A short film that raises the foundations of a perfect life and makes us wonder if that perfect life can really give us happiness.

Our project begins almost a year ago when a group of filmmakers get together to carry out various projects helping each other forging a clear purpose, to use our experience and implement it in a short film in which we could apply our full potential on and demonstrate the great love we have for the art of film making.

Plans were made, we gained empathy between us, we learned to work as a team, and now we start with enthusiasm, commitment and desire this great short film that we were all waiting for.

e-Life unites two aspects that we are passionate about: social criticism and science fiction. With this we propose the viewer something as vital as is the way in which one wants to direct their life leading the extreme opposite poles between those who favor to stay away from society living an unreal and empty life, or that kind of people who prefer to live the day to day where they themselves have control of their lives. An approach which emerges in a future where virtual reality creates a debate between the characters.

Your help is vital

The contributions your would go to the full production of the short, having the opportunity to have one of the best cameras on the market, a RED: EPIC (plus all the photography material: lights, chroma and others) with which we intend to give a look that suits this story, also to care for the team we want to offer catering to endure days of shooting, as well as transport, and posterior digital effects that we will need in post-production, and the always difficult task of distribution, the soundtrack and promotional designs. Without forgetting the travel, subsistence and accommodation of the actors, and we are negotiating the participation of nationally recognized performers. 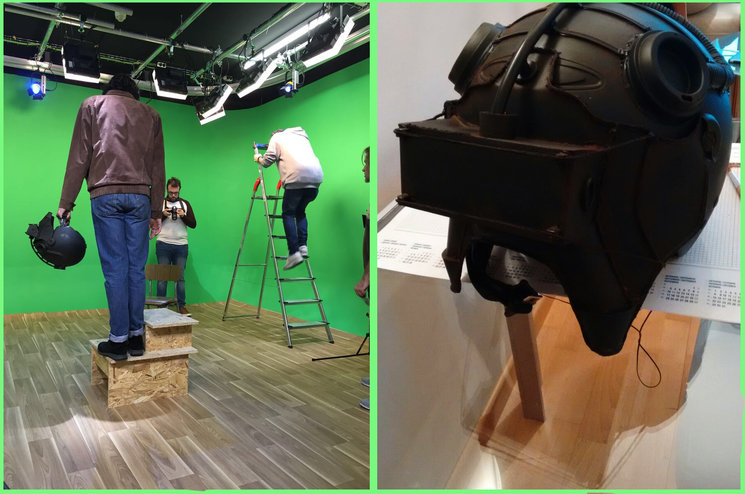 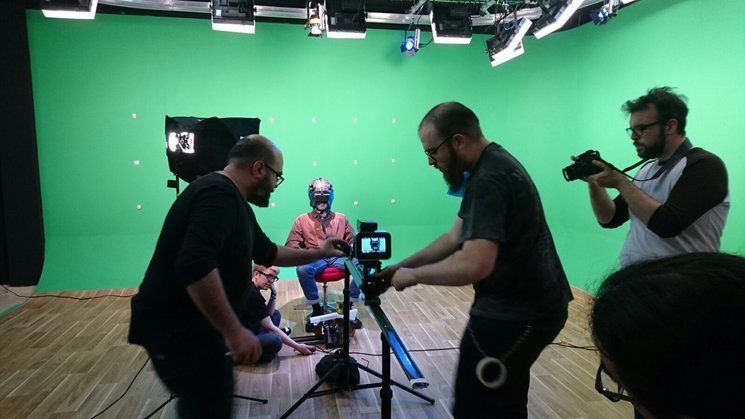 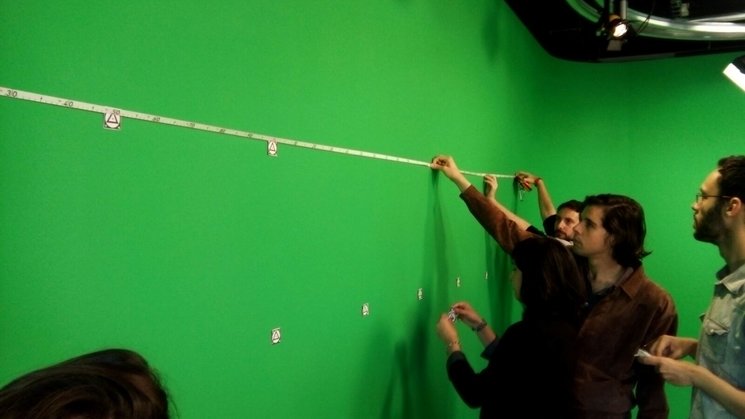 We are currently working very hard to close the participation of actors perfect for this project, and soon will reveal who will be the visible faces of the four protagonists of this story.

Javier Pereira will be our protagonist playing the role of Eric. A parent who has not been able to overcome the loss of his son, and for which delves into the world of virtual reality.

Roger Padilla plays the role of Oliver, son of Eric and Angela. An actor that despite his young age, has already appeared in such prestigious series as Cites or Bajo Sospecha. Besides participating in films as Vulcania. 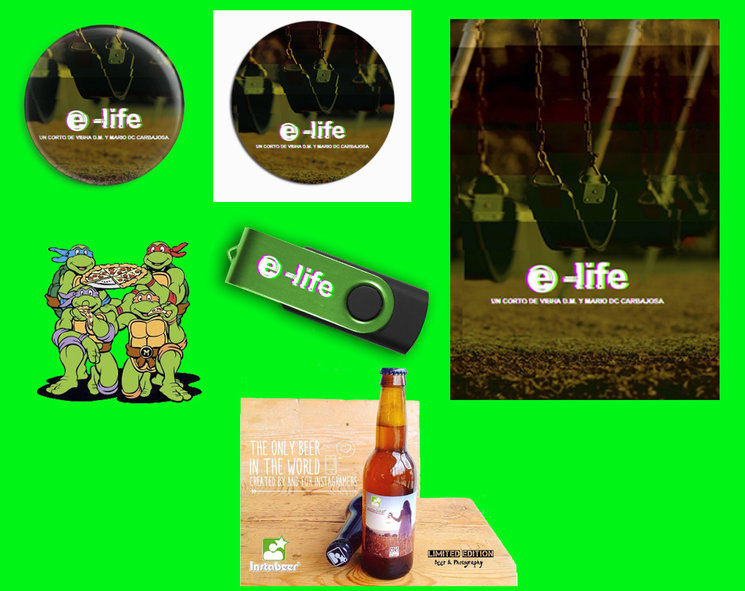 A part of these objects we have also organized three masterclasses:

The hours and days will be specified with the patrons.

The presencial events take place in Barcelona (although we don't rule out Madrid,since we are looking into it) and the reward of pizza would be to choose between Dominos, Pizza Hut and Telepizza, which we can send any Spanish city. :)

If you have any question, don't hesitate to ask in the questions section at the end of the page. :)

Thank you in advance!

Our production is scheduled for the last week of July. In August we could deliver the rewards. Once we are almost finished with the project.

Without them this project would not become a reality, so each name is as important as the previous one. Therefore, we want to highlight them all. 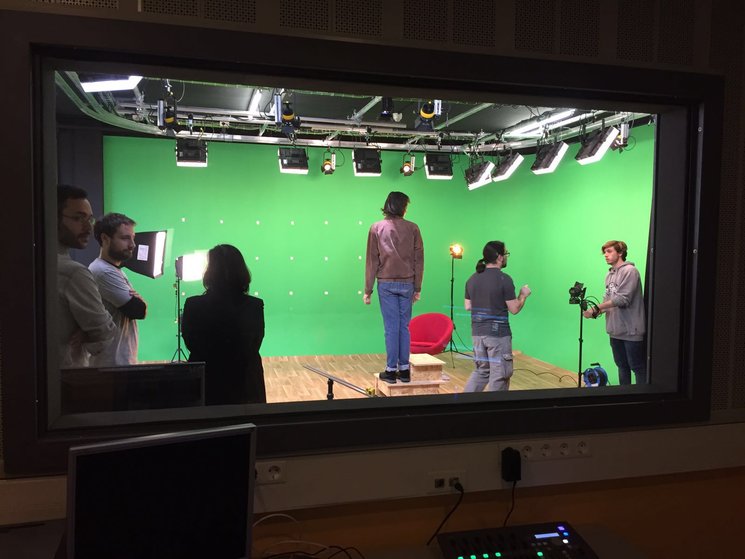 Thank you for flying with us 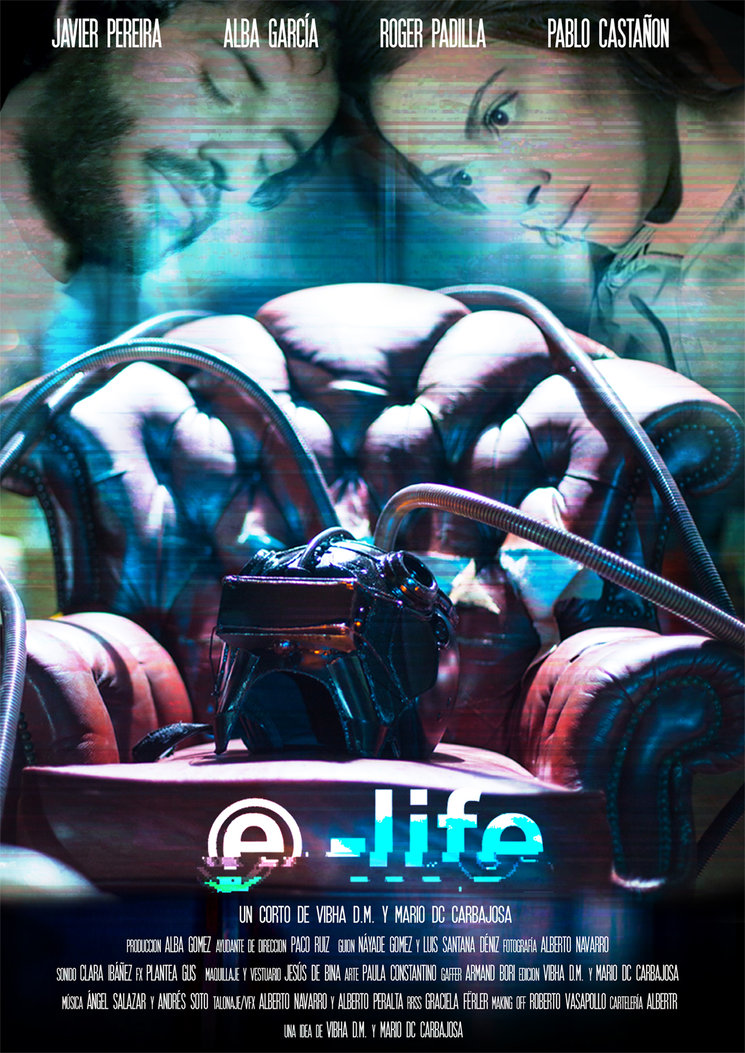 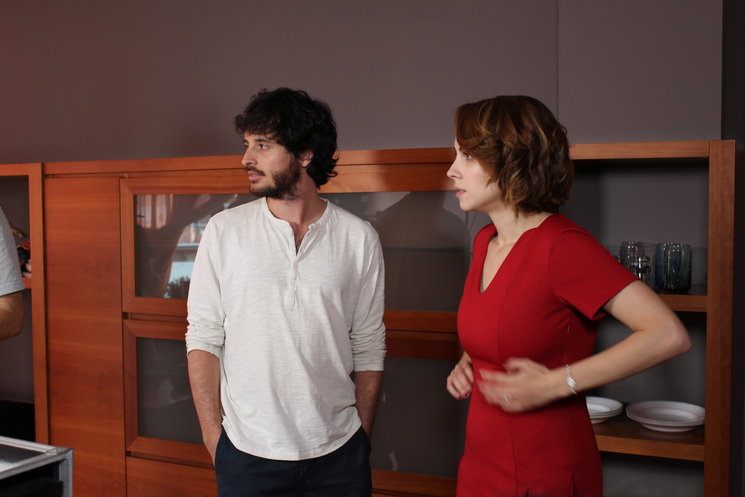 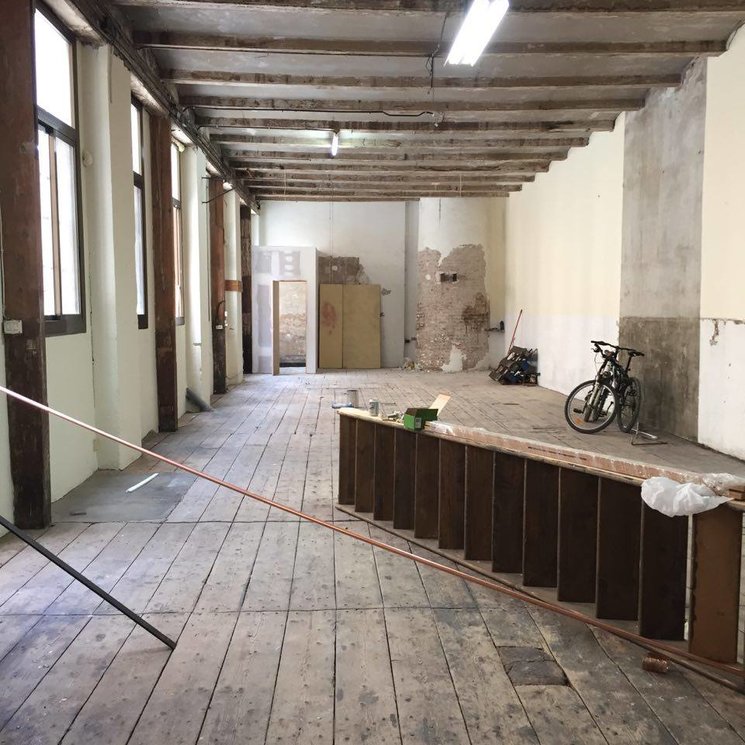