The first web docu-series which narrates Basilicata through the eyes of a Spanish Erasmus student. After the first two episodes, we are preparing the next shooting with so many amazing and international news. Discover different ways to support our project and the tasty rewards.

Contribute to the project
View project in Italiano and Castellano

“Flipo with Basilicata” is an audiovisual project that depicts the framework of the region through the experiential journey of a Spanish student doing its Erasmus exchange period in Potenza.

After the realization of the first short film - available at flipocon.com divided into two episodes - we decided to continue the storytelling. During this summer other seven episodes will be shot, moving the path of discovery forward: Pedro and his friends will visit other stunning places being impressed by the legendary stories they will hear about. 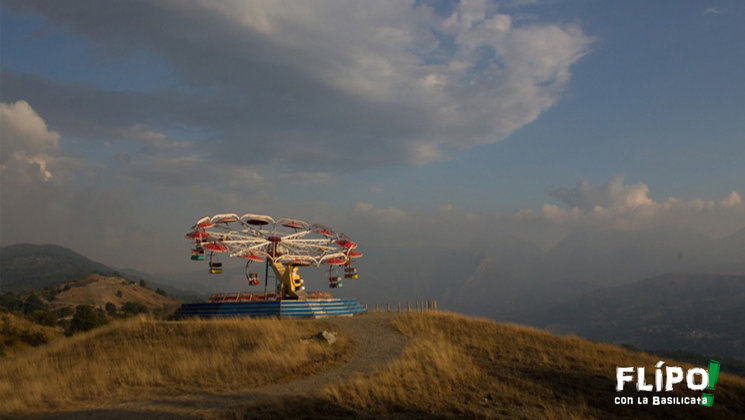 A project focused on the enhancement and the international promotion of the territory, that could hopefully arouse little gestures of patronage, both from those who love Basilicata, like us, and those who do not know it yet but want to come across the region and appreciate it. We advise you to have a look at the appetizing rewards, that provide one more reason to give a contribution.

We are a young production company that is trying to build a European professional network that could shed light on Basilicata, giving a humble contribution to the growth of this great territory. We strongly hope to receive the support of as many people as possible. The working group is made up of Nicola Bisceglia, Creative Director, Nausicaa La Torre, executive producer, Valerio Sammartino, assistant manager, Mario Raele, chief operator, with the participation of Antonello Novellino – a producer of international fame - and Cromadrid, a Spanish advertising agency. We are establishing communication bridges with Bulgaria and Malta realities, with the purpose of hosting and collaborating with them. Besides the actors, there will be eight other professionals who will be part of the audiovisual production. They will be introduced one by one on our website. A colorful caravan that will travel the length and breadth of the region. 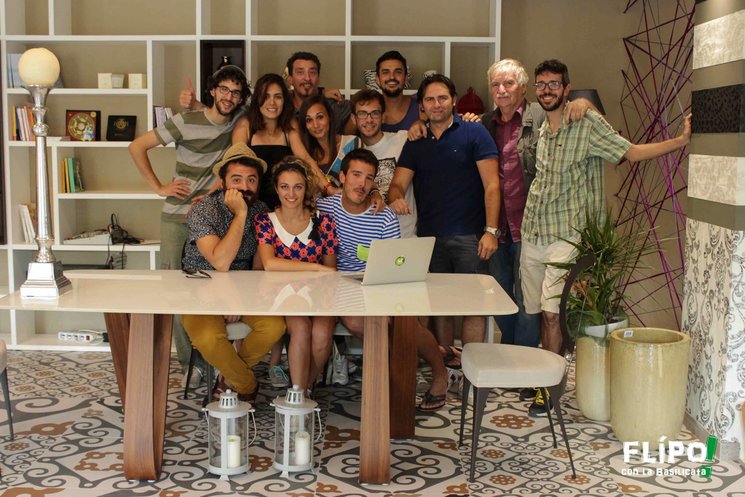 Our website is currently translated into five languages, and the subtitles are in Spanish and English. The social networks of the project and the social-media sharing provides a good distribution, in addition to the presentations during national and international festivals, where the curiosity for such a project, halfway between documentary and fiction, is always high.

What will we earmark your contributions

This part of the budget will be mainly devoted to the trips that the European crew will undertake during the shooting days, and it is a reduced contribution if compared to the overall budget of the project which is about € 35,000, € 16,000 of which are covered by the Lucania Film Commission, and the remaining part by sponsorships and partnerships that we are currently tightening. Everything will be transparently reported, in order to let you know how every penny of your contribution has been spent.

The culinary rewards are thought to be insured throughout the whole European territory, but we do not ensure for the extra-continental shipping. If we receive contributions from non-EU countries, we will arrange a solution involving individual donors. 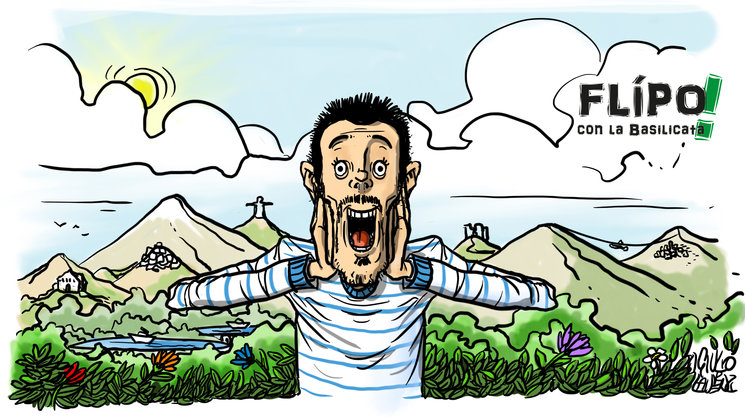 We are already in the pipeline: the shooting will take place from 6th to 16th of August, and the rewards will come staggered: some of them, soon after knowing the outcome of the campaign and the remaining, after the publication of the first episode, conceivable for September. 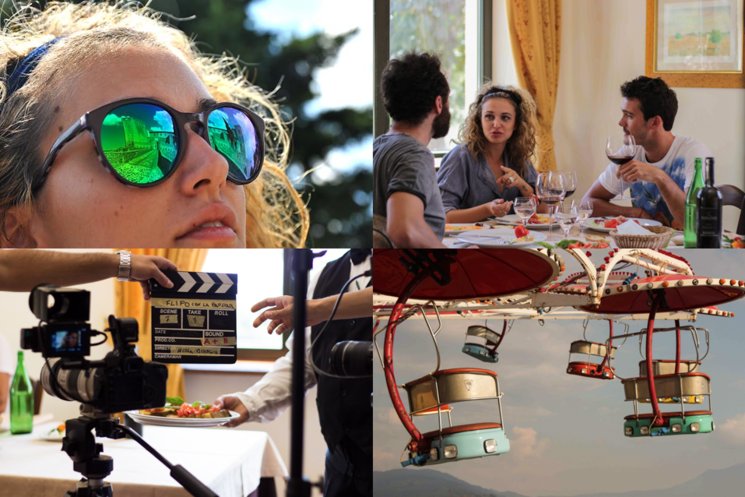