Luis Ullán needs your help to finish his upcoming album, DBAOTM. The LP is being recorded at FranGarcíaAudio under the production of Mauricio Vázquez and Luis Ullán himself. 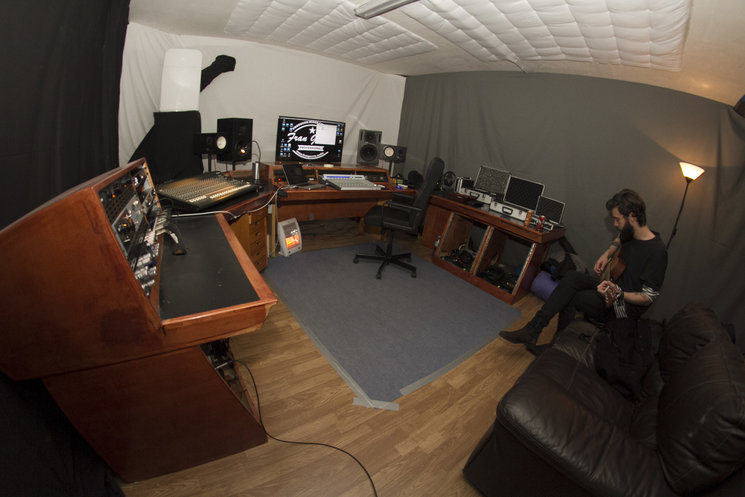 Why to use Crowdfunding?

The idea of doing a Crowdfunding comes because of the need of help to finish this new album. It will be edited in digital and physical format and I need as many contributions as possible in order to achieve success on this task.

How will your contribution help?

Every single contribution will help Luis to:

1- Finish the recording, mixing and mastering process of DBAOTM

2- Editing the album in digipak

3- Producing merchandising for the rewards to everyone who contributes 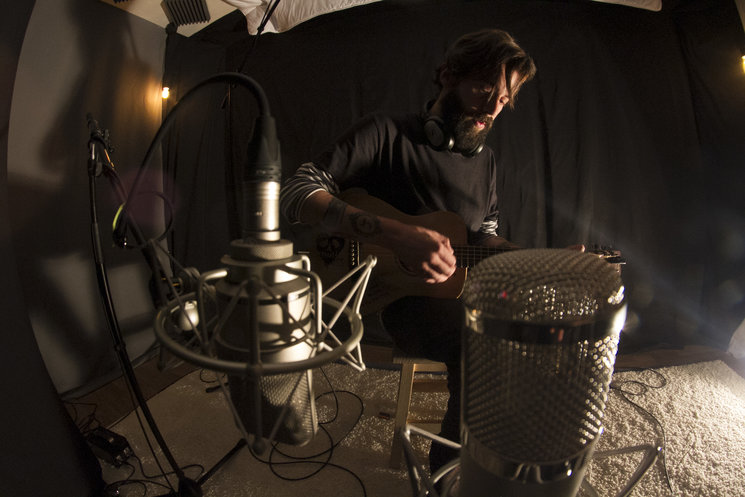 The rewards had been established in order of contribution, from low to high. From the digital download of the album to the full, digipak edition plus t-shirts, stickers, guitar picks and handwritten lyrics by Luis Ullán.

ALBUM - Digipack: When we reach the final objective, the album will be sent by mail with the rewards that you have chosen.

T-shirts: Black or White with Luis Ullán's logo on the upper left side of the chest. 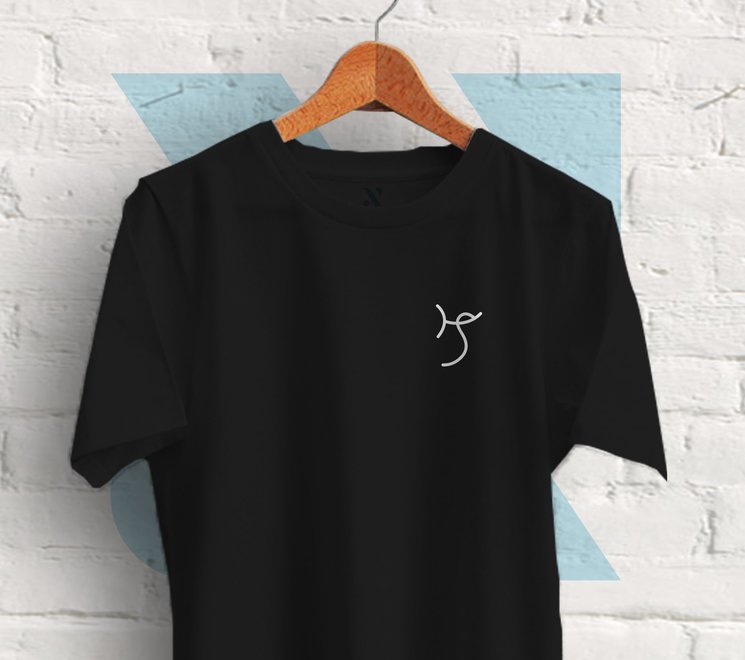 August: Ending of the recording process

September: Mastering and editing the new album in digipak

October 29th: Packages will be sent