Contribute to the project
112%
Project crowdfunded on January 21, 2017 🎉
View project in Castellano and Deutsch

Digital download one week before physical copies are released

Shippments to Europa (not Spain). Must be added to other pack

Shippments to EEUU. Must be added to other pack

Show at your venue (travel costs not included) 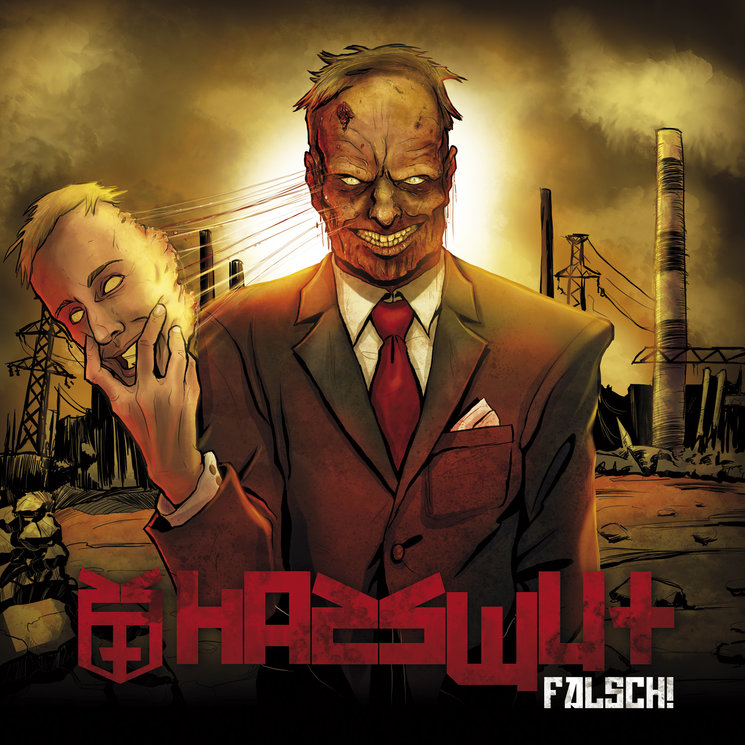 Nowadays we are finishing recordings of our upcoming second album FALSCH!

It talks about the falsity of the society.

This time we have had the help of Jan Loamfield (**X-FUSION**, NOISUF-X,…) for mixing and mastering and we think the result is really good.

The money from the campaign will be used for merchandising (t-shirts, buttons,..) , psycical copies of the album and mixing and mastering.

Your selected option will not be paid unless we get our goal, Its something similar yo the pre-sale we did on bandcamp woth our album Wir Sind...

When the goal is done, you´ll have your package in no more than two months.

Digital download one week before physical copies are released

Shippments to Europa (not Spain). Must be added to other pack

Shippments to EEUU. Must be added to other pack

Show at your venue (travel costs not included)