The Four Nuts Gang is starting to record the first LP. Swing And Rock&Roll Baby. Help us to go ahead!

What if the great Duke Ellington had a chance to play music with the legendary Chuck Berry? The Four Nuts Gang is imagining what that would sound like, experimenting with the rage of Rock&Roll and the elegance of Swing. 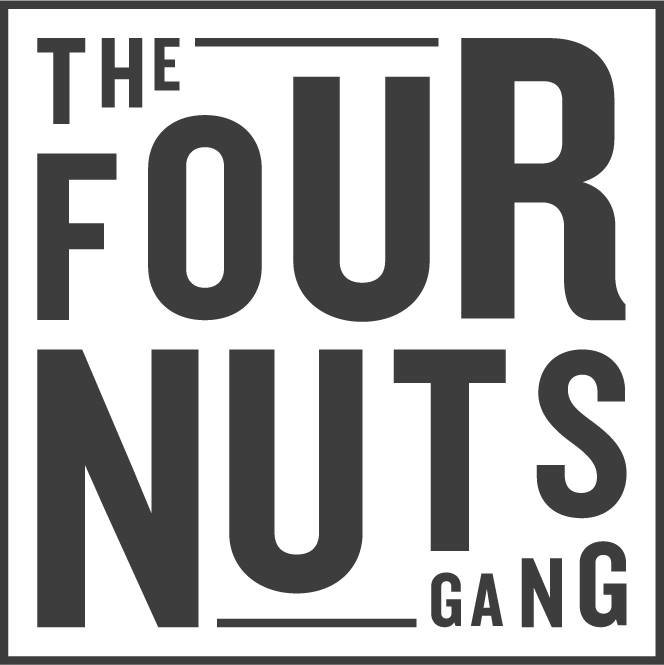 We are currently recording our first album. We’ve put ourselves in the hands of experienced producer and engineer Marc Molas (Tostadero Records) who promised to take personal care of whole production to ensure it comes alive.

Twelve songs –combining classics from our favourite genre, personal covers and songs of our own– will come to live physically. We’ve been playing them for more than a year in Barcelona and beyond.

On top of the recording, the mastering and the producing of the album, your contributions go to producing a video, designing the album art, taking photographs...and that’s just the tip of the ice-berg of an extra-long list that can make this happen.

MUSIC
‘The best possible reward is music’ – thanks Marco Boi, for your words!

Our main reward will be a CD of our album, along with a HQ digital download.

You can also get an LP vinyl record. We can either ship it to you, or if you live near Barcelona, we can bring it to you and take you out for a drink!

You will also get tickets to our album release party, or arrange to have us play a private concert at your place! 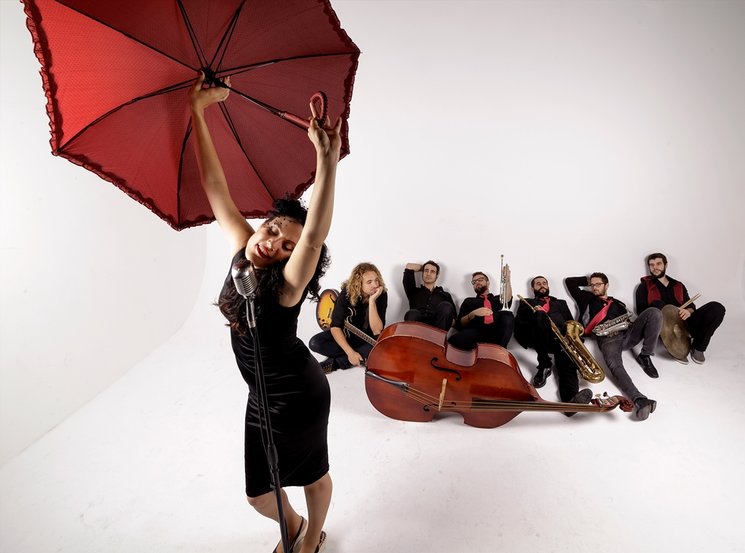 [Thanks to Hell and Danny for their translation revision]

We would like to thank you all for having helped us, beared with and tolearated! They have been 40 really intense days and after a couple of chill out days we are already working on the CDs, the LPs, etc.....

The record is in it's final stage of mixing and we hope to have the master by mid February. The CDs will be in our hands halfway March along with the t-shirts - if everything goes well! The LPs will take a little longer due to waiting time in the production plant. We will keep you updated. We are also confirming some collabs, looking for a cool place to present our album with your invitations.

For those who are in Barcelona or surroundings, we count on you next Sunday 22nd at La Volàtil! Our shelter and place where we will have a concert to celebrate the Verkami accomplishment and see your faces - which we are eagerly expecting! Thanks for your patience and your support, 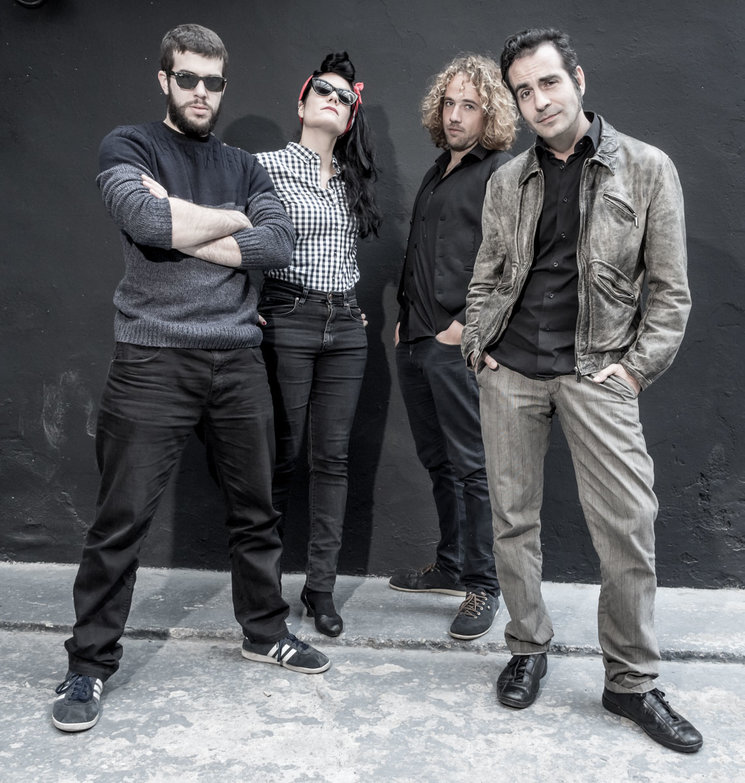 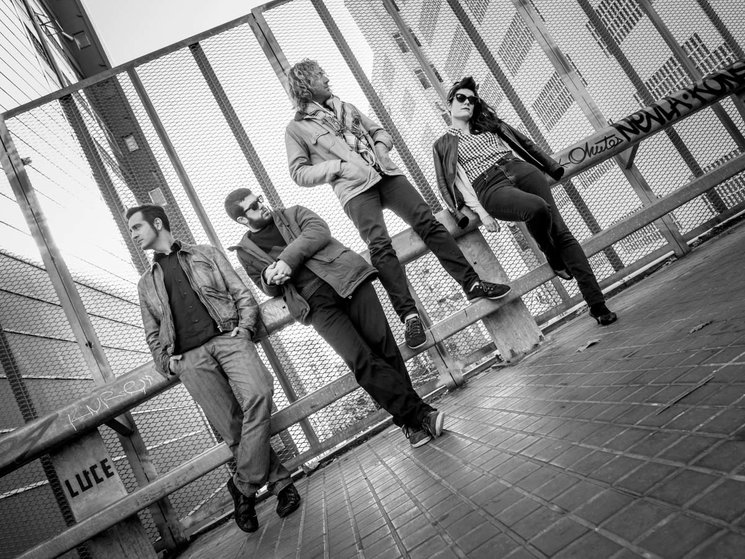 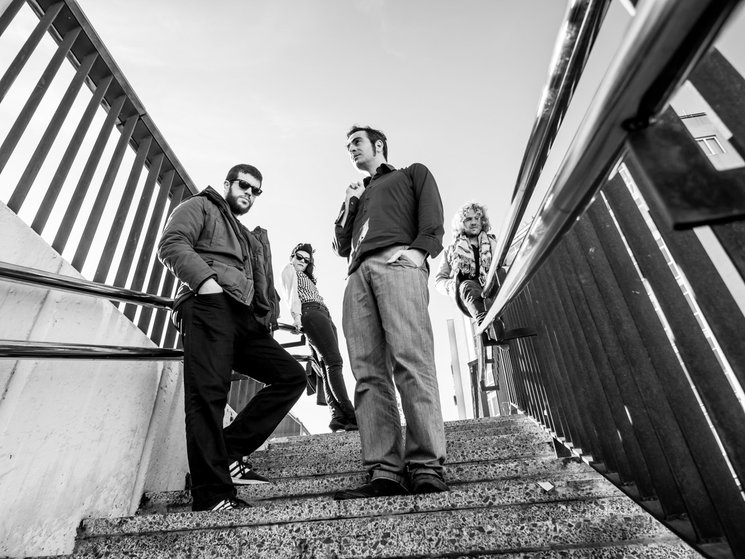 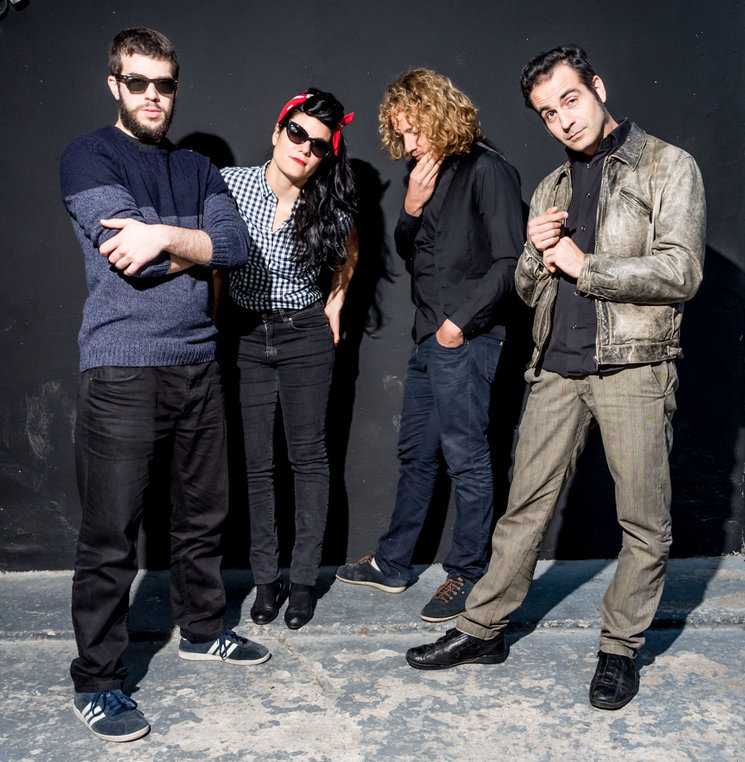 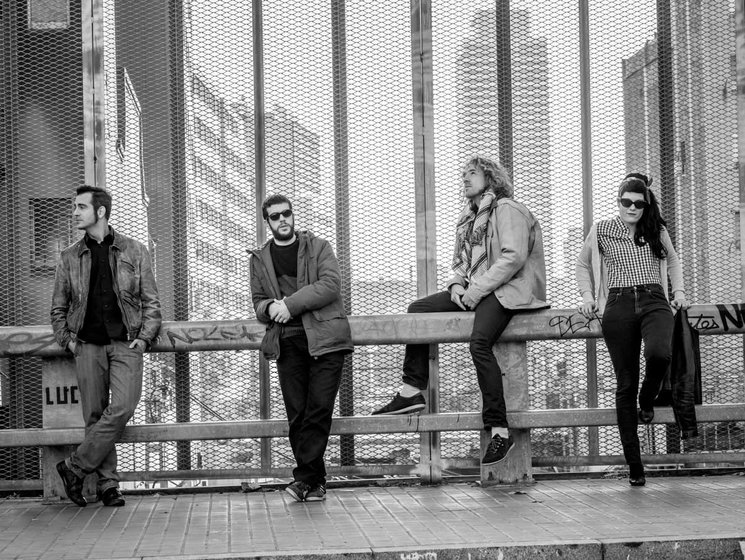 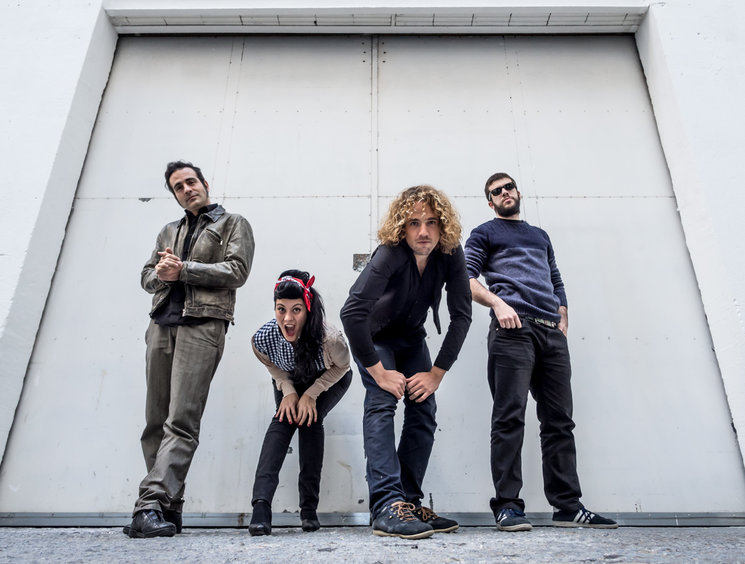 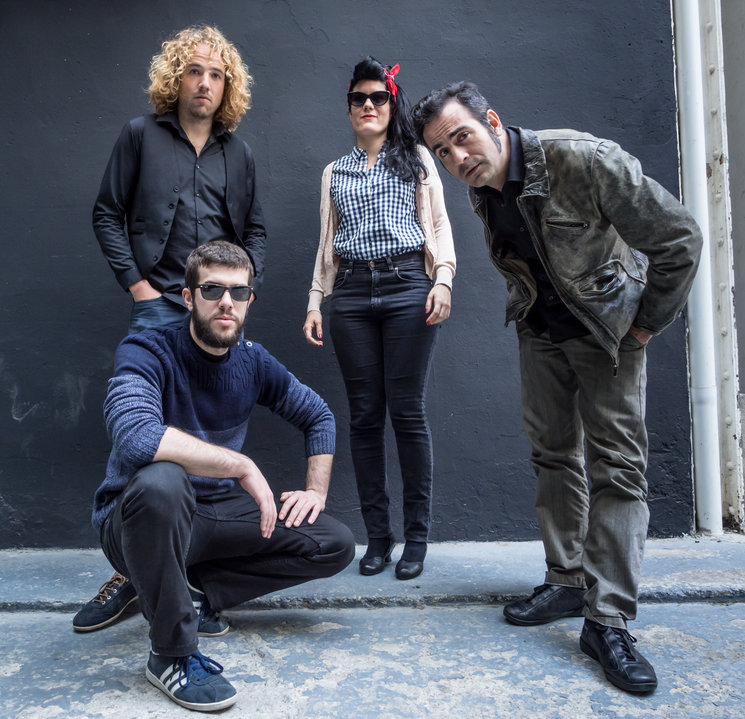 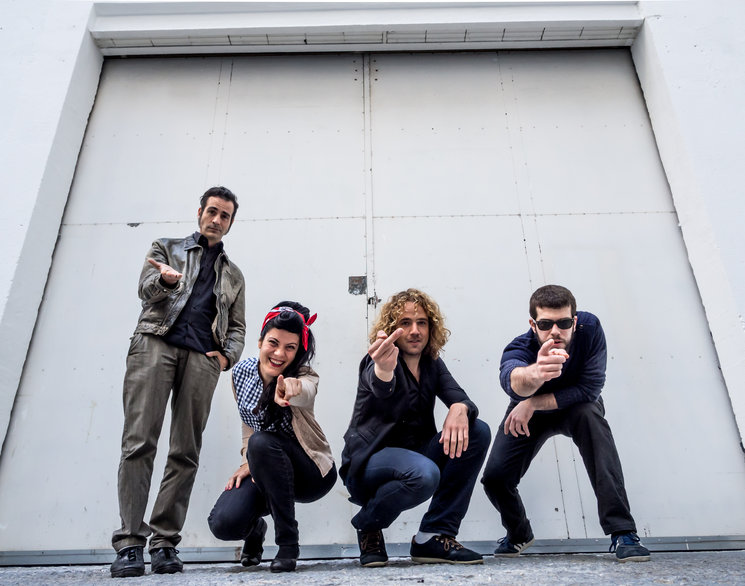 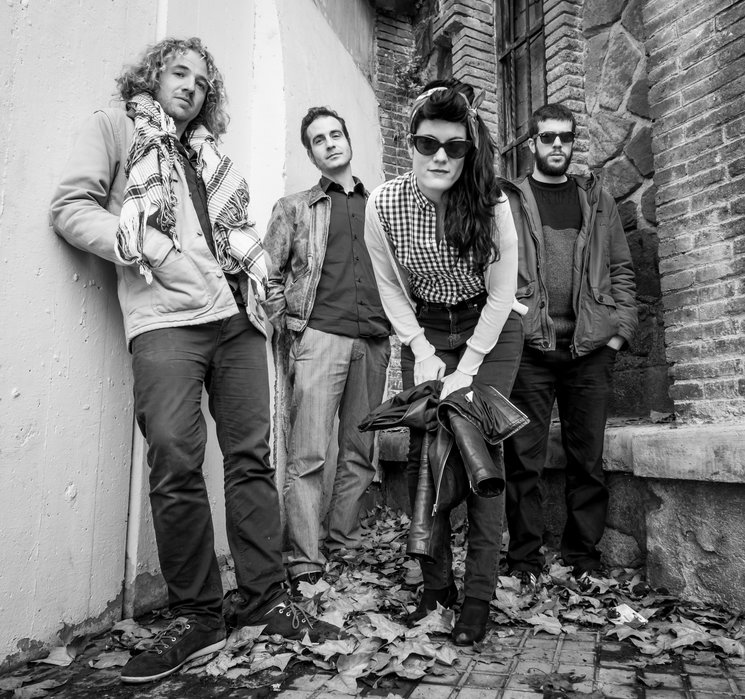 #01 / Entrevista a The Four Nuts Gang

Entrevista a The Four Nuts Gang