About the project Read more about this project 5 updates Comunidad

We are Vallarna, a folk band from Spain. We’ve been playing together for ten years and we are releasing our second album. Since the first one, “Km. 90”, our paths have turned many times and life has led us through strange places. However, as musicians and companions, Vallarna has always been a mainspring for us, because when we play and hang on together we feel we are achieving something: this special ingredient for the perfect meal. That’s why this new album is called “Pimentón Puro” (Pure Paprika) because that’s what we feel when we play together and that’s what we would like to convey to our audience: the intensity, the sharpness, the keen sensitivity of folk music.

Our new repertoire is heavily based on our roots: ten tracks are traditional tunes and songs –from Castilla, Leon and Cantabria– arranged by the group and two tracks are our own compositions.

We are now recording at El Círculo Mágico, a studio located in San Miguel del Arroyo (Valladolid, Spain) and run by Carlos Soto, flutist, founding member of Celtas Cortos, playing today with his Carlos Soto Folk Quintet. He is taking care of the recording and mixing. The mastering –as our first album– will be commissioned to Suso Ramallo, sound tech for Berrogüetto or Susana Seivane, who has a lot of awards, as a National Music Prize to the best sound tech for the album “Dímelo en la calle” by Joaquín Sabina.

We will be revealing more details about the recording and releasing of the album: collaborations, secret pictures, design… Stay tuned!

Here is a videoclip made by Sergio Higuera for our first single “Me voy por verte” (“I leave for seeing you”).

Destination of your contributions

At the moment we are finishing the recording, so we need the money to pay the last hours invested in the studio, mastering and manufacturing of the album.

The recording will conclude in early April, mixing and mastering will take place before May. Immediately afterwards we will send the master to factory, and the album will be delivered to you in the month of June. 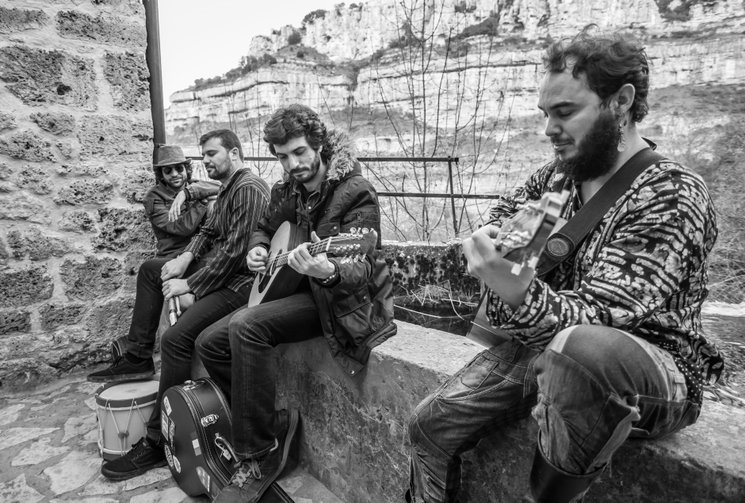 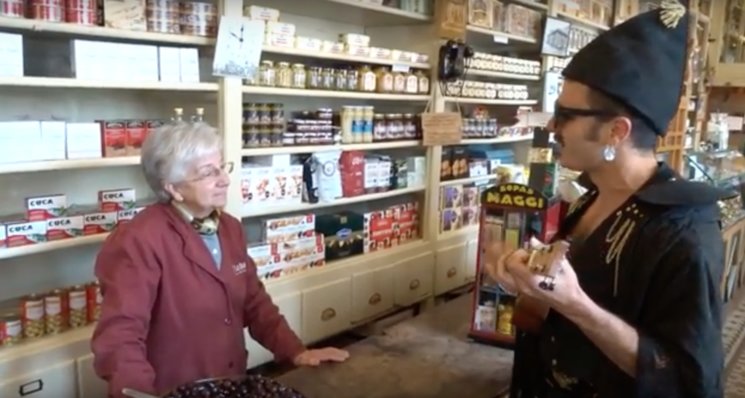 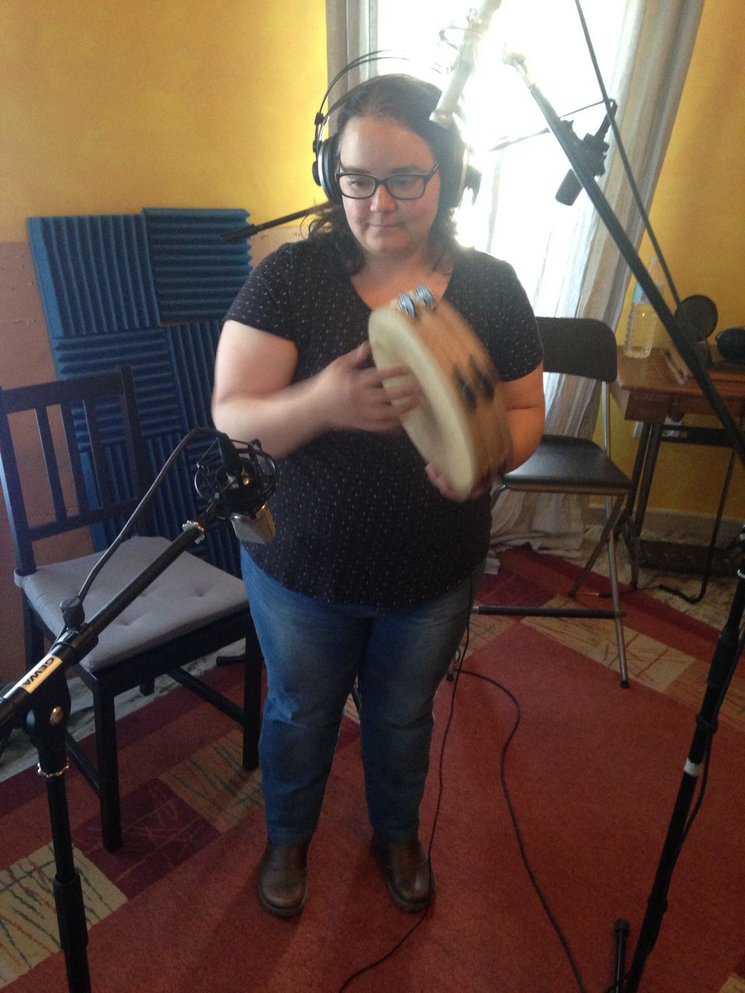 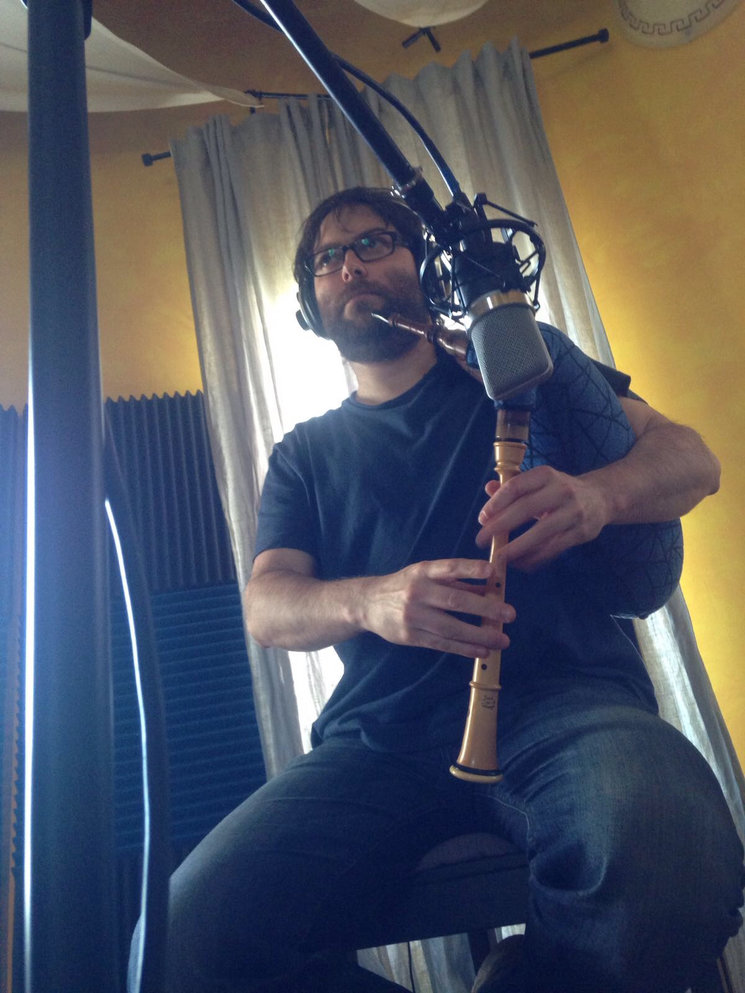