Rubia is launching her spectacular fourth record: "The Game". This new record represents an ascendent turning point in regard to her previous albums, and it is fresh out of the oven. Don't wait anymore to get your copy. You have only 40 days to not miss it.

What am I doing here?

Show you my new record, and bring a quick access to it As many of you already know, The Game is a newborn, and I have started this crowdfunding, already a tradition between Rubia and her followers, and one of the most fun activities of the year.

What is your money needed for?

Your economic contribution will serve to allow musicians, designers, producers, photographers, be paid for their work.

As you know, a record takes a lot of big and important work. Without your contribution, in many cases, it is not possible. You can listen to a selection of the tunes in the record in the video above. 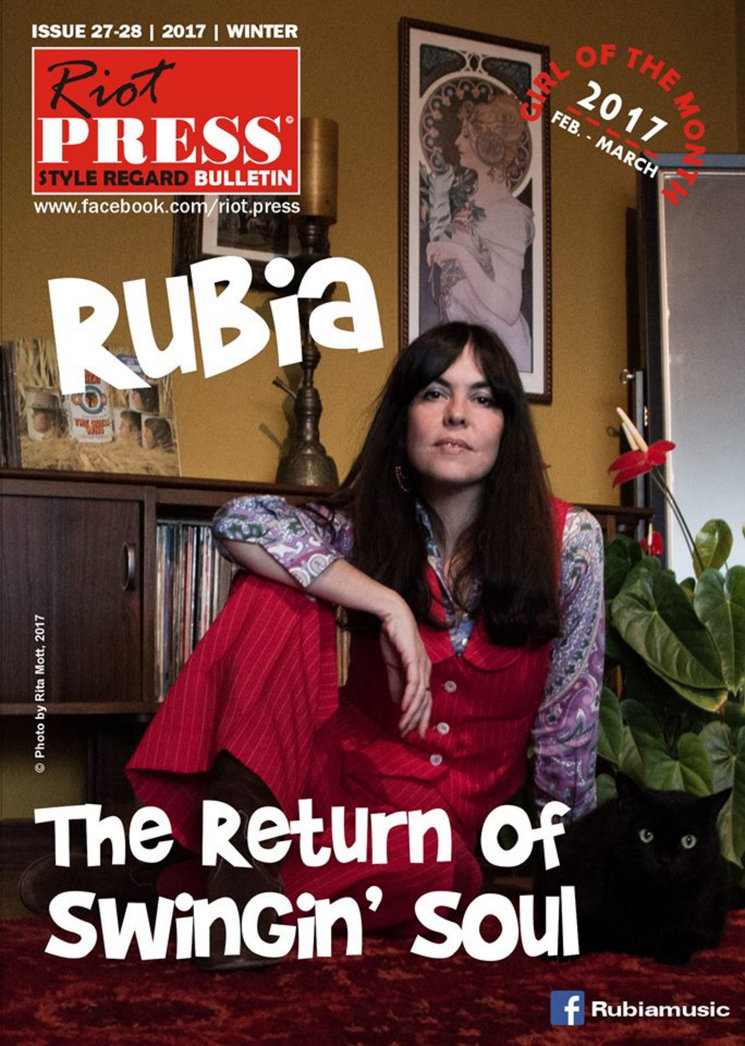 Why is is convenient for me to order the record here?

Besides because it is fun and cool:

You save because, prices are special for this initiative.

Also you can enjoy special packs at even better prices including tshirts, other Rubia records..

Because they can be dedicated and signed at your request.

Remember this lasts only for 40 days, and after this period you won´t be able to participate!! 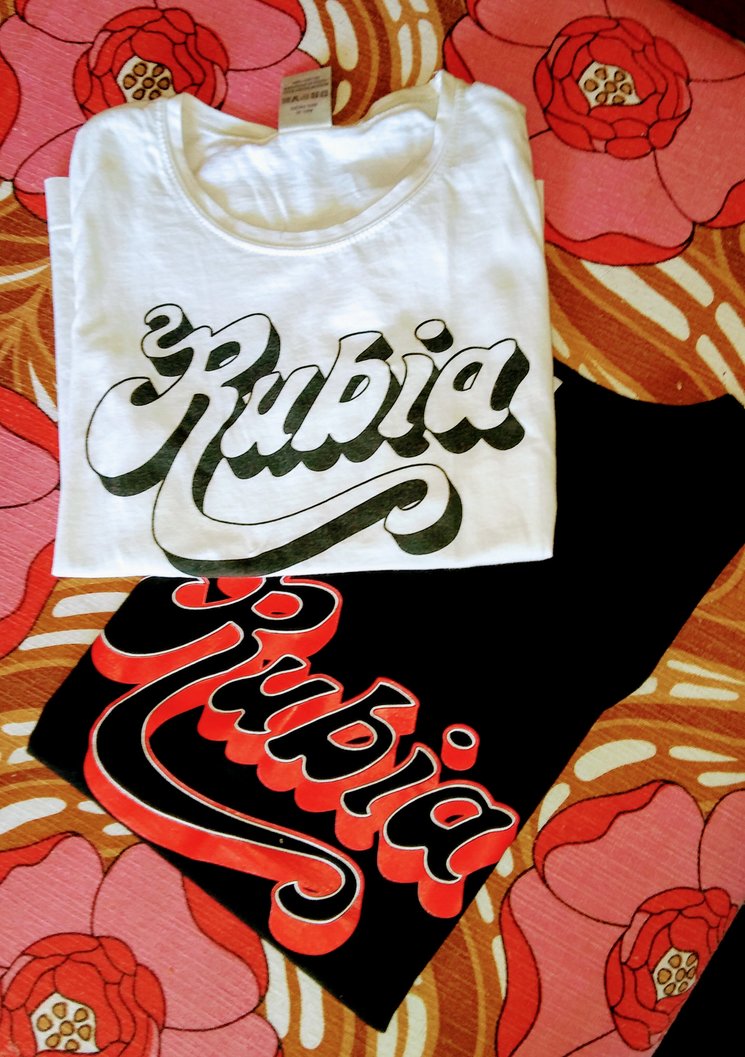 How and when will you get The Game?

The duration of this project is limited to 40 days. Once finished, you will get your packs at home, via post mail, in an aprox time of two or three weeks, the time we need to get the new copies of The Game, Tshirts etc, and we pack and send them. Please be patient, It´ll be worth it.

When will I be charged?

Your money will be charged only at the end of the project (April 30th), and only if the project is successful. At the end of this period , you will receive a mail asking for postal adress and special petitions, as tshirt size or colour, signing petitons, etc. It is very easy!! 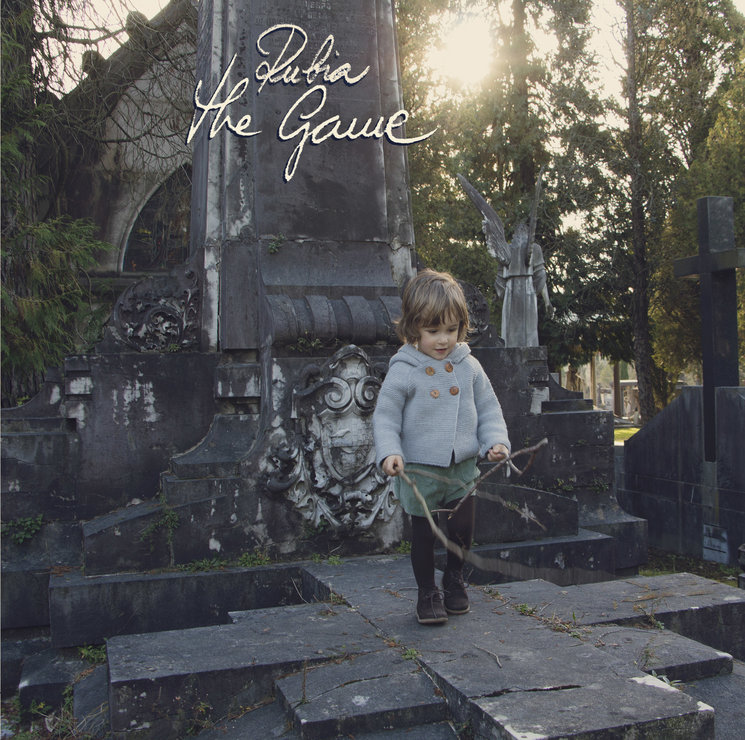 Click on the video above, and you will hear a piece of each song that this new album brings

The Game is not at all a game:

Here was always going to be a day when the sun came up and your favourite artist was ready to bring the world another record ... maybe you couldn´t buy it at the moment, so you went to your friend's house to hold the record in your hands while the songs filled the room and you read the lyrics. It probably would be your soundtrack of that year, but you didn’t know that yet. You just saw the face of the girl you liked while you listened to the slower tunes in the record.

My “favourite artist" launches her albums alone, which makes them even more precious. Sara also arranges her tours, designs her covers, organizes her video clips, writes the songs - and she alone finds the money that she needs to do that. Sara gave us Barman about two years ago. And that record gave many of us a personal soundtrack again. Barman recalled the best female songwriters and song interpreters of past 50 years – the likes of Dusty, Emmylou, Sandy, Carole, and any woman who made the world of music more beautiful by putting their imprint on it. It restored my own faith in humanity when I learned from her that more than 1500 people had bought it (and according to Sara, they continue to purchase the album online). And all sales are self-managed; without any advertising on TV, radio or in the press, 1500 people decided they wanted that record, and have paid for it through crowdfunding.

Now Sara and her Rubia project bring us The Game. I feel privileged to have been given a preview of its contents before its launch. According to Sara The Game is THE Great Game: that of Life and Death, of being awake or of being asleep. And I have felt it…

Swingin' Soul is the heartbeat of The Game, a piece of work that is every bit as soulful as its predecessor. The album opens with guitars holding a single note, padded by a cascade of violins sliding behind. And before you know it, here comes Sara with a brand new selection of future classics – a musical totality that tells you in no uncertain terms, "*Rubia* is back". After The Game comes Howl which talks about wolves, nature and magic ... but The Game also has two floor fillers in Anyone and My Boy. Then there’s Bessie – something of a Rubia blues in Sara’s own special style… She does not forget to include a studio version of Teenage Heartbreaker – already known from live performance, and the kind of composition that would delight Brian Wilson. The Game also brings A Quiet Place, originally recorded by 1960s soul favourite Garnett Mimms and a song that Tony Rounce at UK reissue specialists Ace Records highlighted as his favourite track of 2016. A nice compliment, from a man who clearly knows his music. Elsewhere I Owe It To Myself reminds you that there still are people who make songs with style and no hype...something truly different. Dead on the Snow is a different kind of Christmas carol, one that The Crystals would have proudly presented. The album closes memorably with Ivy, a baroque musical biography in ¾ time. Rubia has begun the launching of this record through crowd funding, so you can soon hear and have it, too. Many already know that satisfaction will be once again guaranteed, because those who have Barman will tell you that the record is never far from their stereo, and always ready to play…. Now Sara places the possibility of the release of another Rubia album in our hands. And together we are going to make that possibility a reality again. Let’s make this world a more beautiful place by raising the funds for something as pleasurable as this. Do your bit by making a contribution, and you will soon be as enchanted with The Game as you were with Barman… 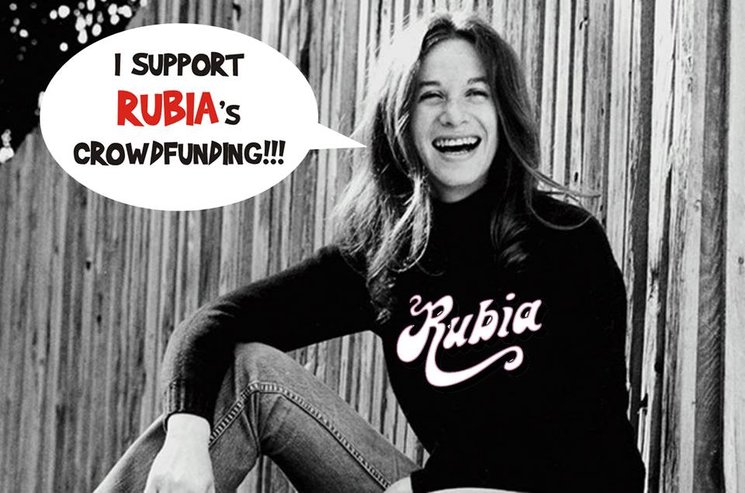 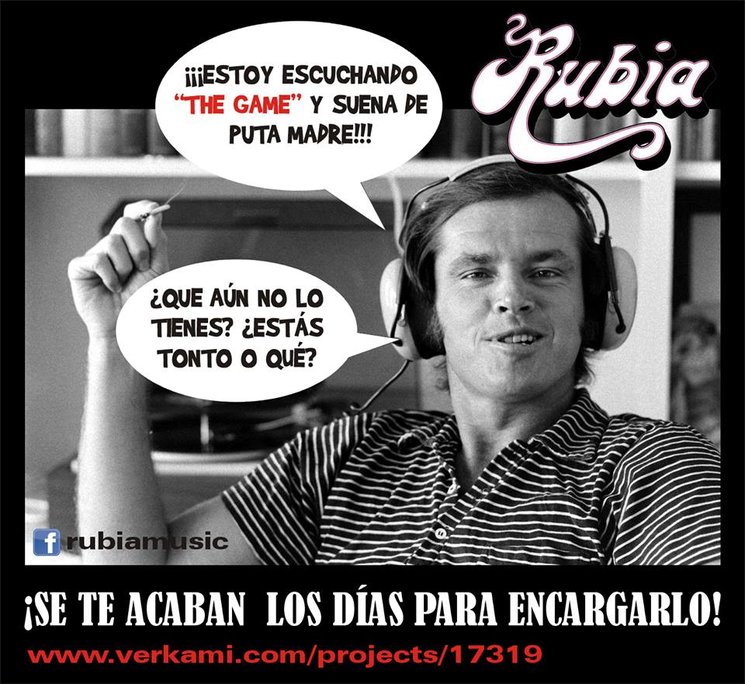 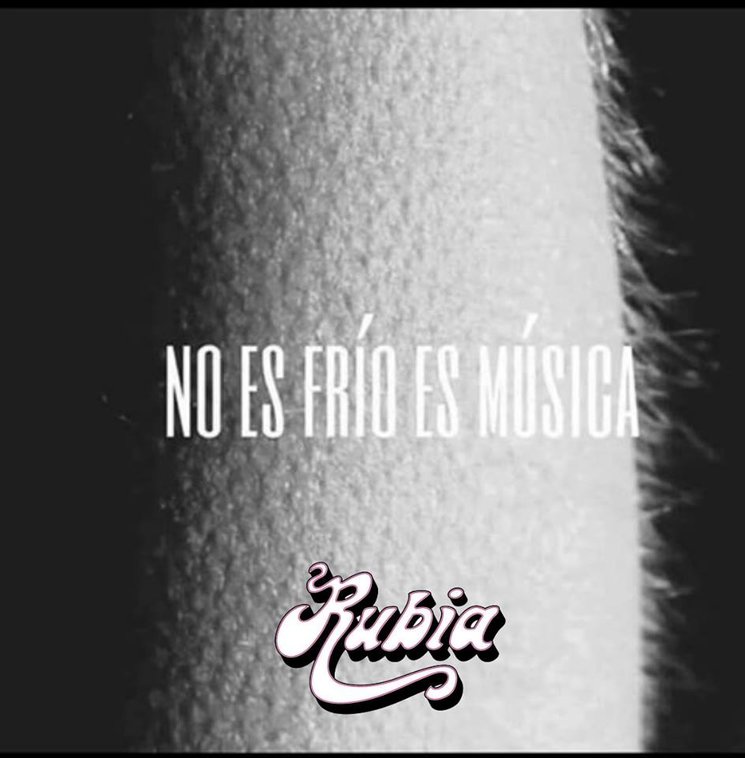 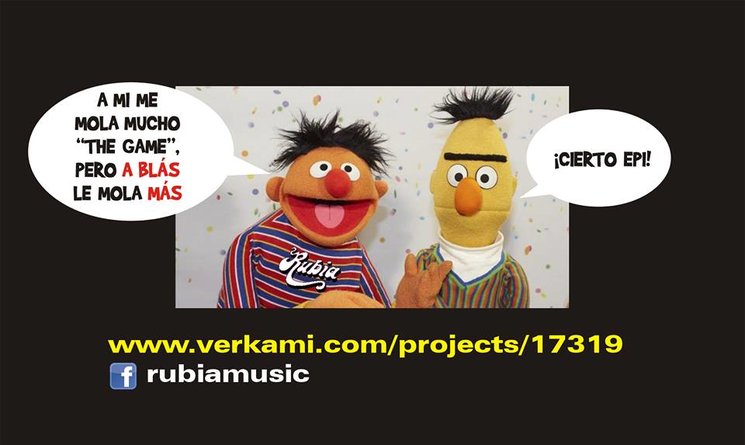 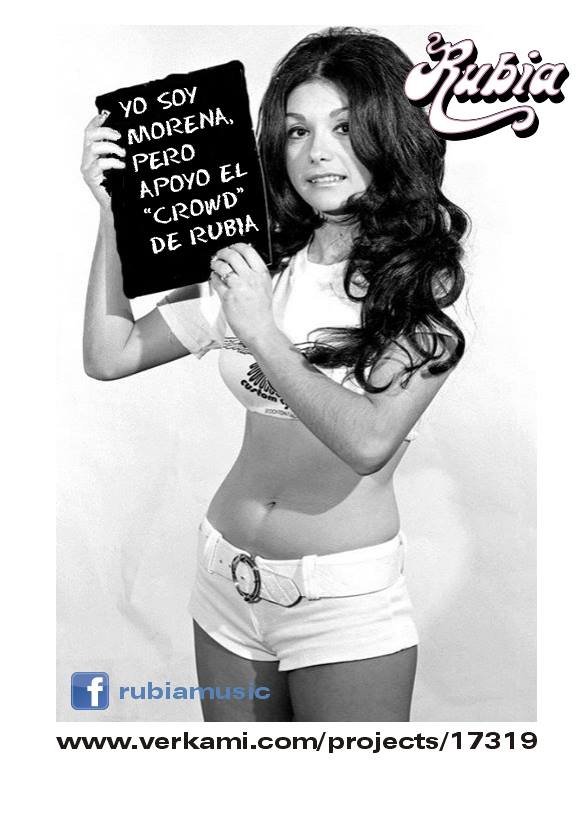