Felpeyu turned 25 years old last November, but they didn’t want to celebrate it before they had finished recording their new album “Cerquina” (“Really Close”). Now the time has come and through this site you can contribute to the band’s sixth Long Play, which will also be their first vinyl.

Contribute to the project
View project in Castellano, Asturianu and Asturianu

Digital download complete album + PDF with the design and texts

On the occasion of the band’s 25th anniversary, they set up this crowdfunding campaign, aiming to publish a vinyl LP, something they hadn’t done up to now. 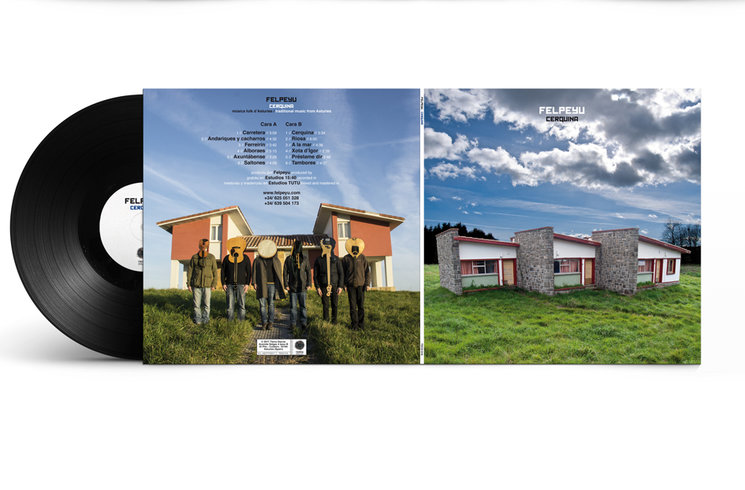 The new album consists of twelve tracks, six of which have lyrics (written by Felpeyu and Boni Pérez) with melodies that are partly traditional, partly original. The instrumental pieces delve into the most common rhythms in the Asturian tradition: pasucáis, muñeres, saltones, xotes, dances and alboraes.

The album was recorded at Estudios 15:40, with lead singer Senén Fernández as sound engineer. Mixing and mastering was done by Sergio Rodríguez at Tutu Estudios. Photographs were taken by Xurde A. Chachero and Ruma Barbero, the band’s percussionist, who was also in charge of graphic design.

The album will be pressed on 140 gram vinyl with a 31 x 62 cm full-colour gatefold cover, which will include an inner sheet featuring credits and lyrics in both Asturian and English, all within a transparent plastic cover for better conservation. Your pledges will mainly be used for manufacturing and shipping the vinyls. Should any extra funds be gathered, they will be used to pay for the recording and production expenses of two videoclips which have already been scripted. 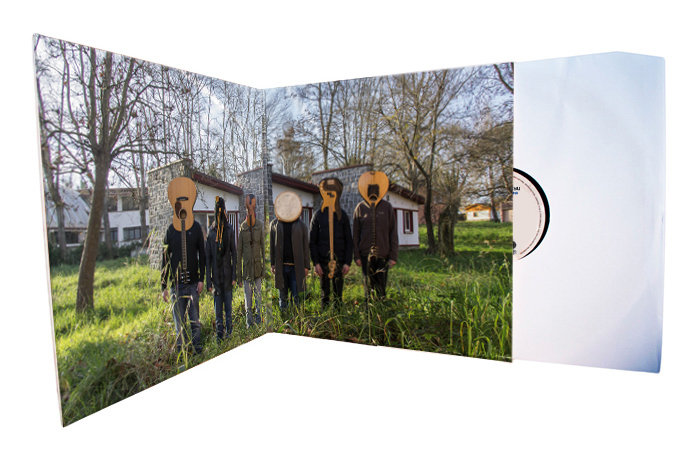 All the band’s previous albums, offered in some of the pledges, come in high quality full colour digipacks. They contain separate booklets with full colour photos, credits and song lyrics in Asturian and English. 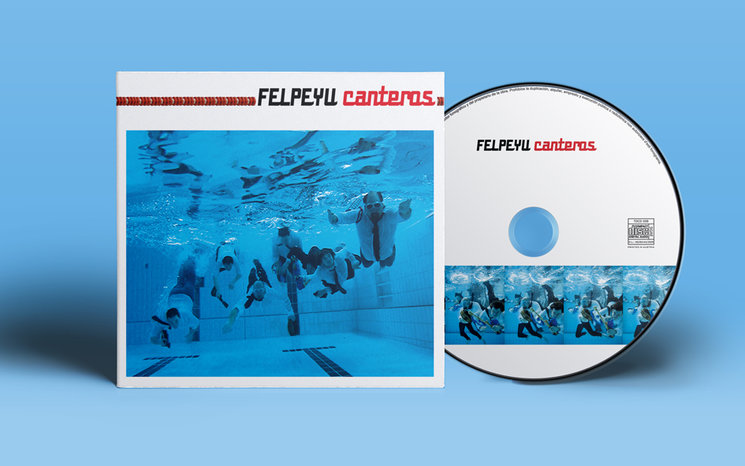 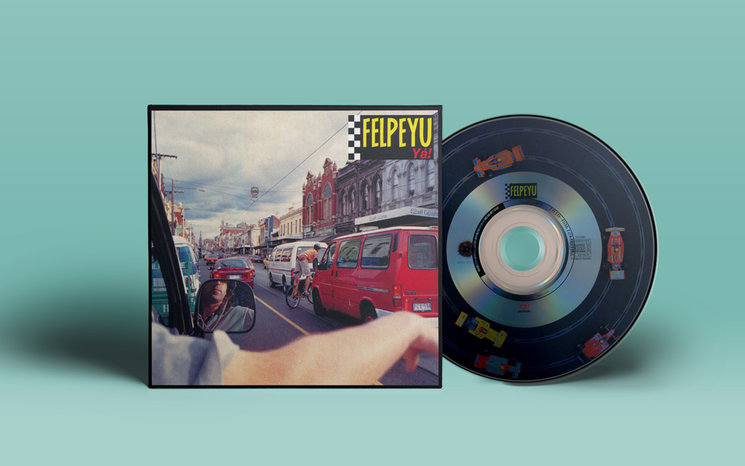 Delivery of rewards can be expected within four to six weeks after the end of the crowdfunding campaign. 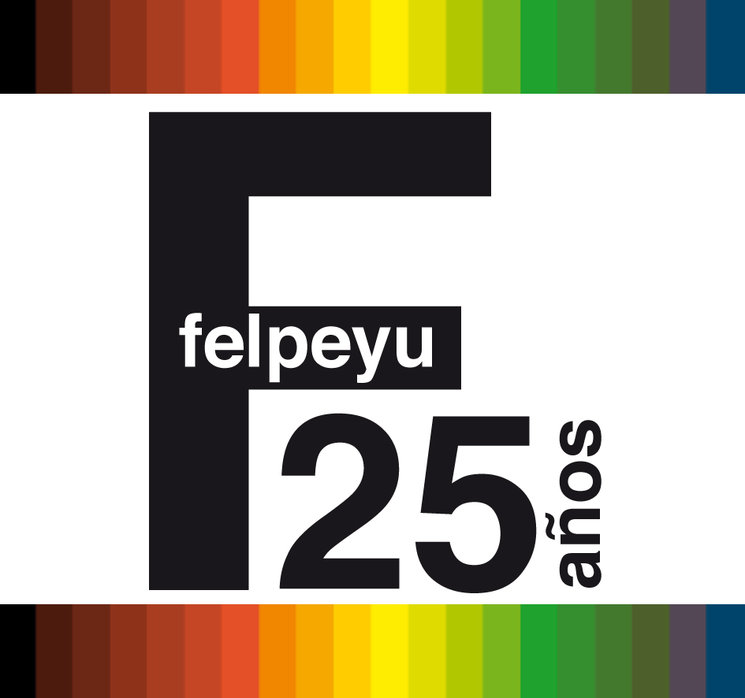 You can follow this links to keep updated on concerts and news about the band. 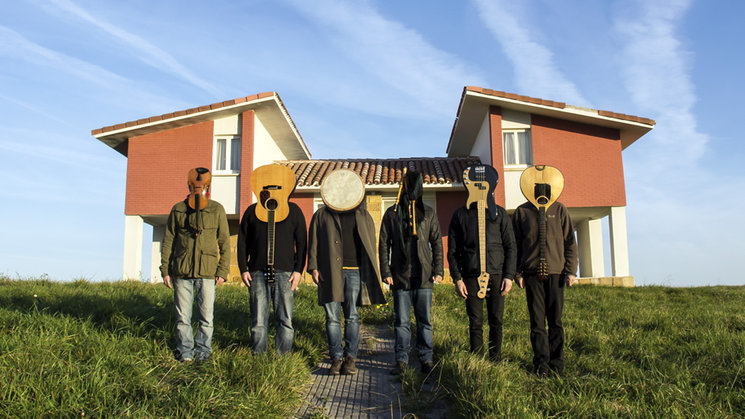 Digital download complete album + PDF with the design and texts