Starting from precariousness as a form of government, this project reflects from empty spaces, metaphor of the real estate market that conditions the future of the territory and its inhabitants. Using digital and analog technologies, the viewers-actors will decide the development of the show.

Contribute to the project
View project in Castellano, Català and Italiano

The spectacle is positioned in seemingly empty spaces, a methaphor of the lucrative real-estate market that conditions the future of the territory and their habitants. Through stage devices, helped by digital and analogue technologies, we establish a dialogue with the citizen-spectator-actors, which allows them to decide the way that the show will take.

We are, all and none, the mask. Is the invisible in public, the linkage and their consequences in the other, the unknown, the illegal, it is the resistance force. Covering their face the protagonists manifest that their faces and names were forgotten and now having the attention they don’t need show who they are. 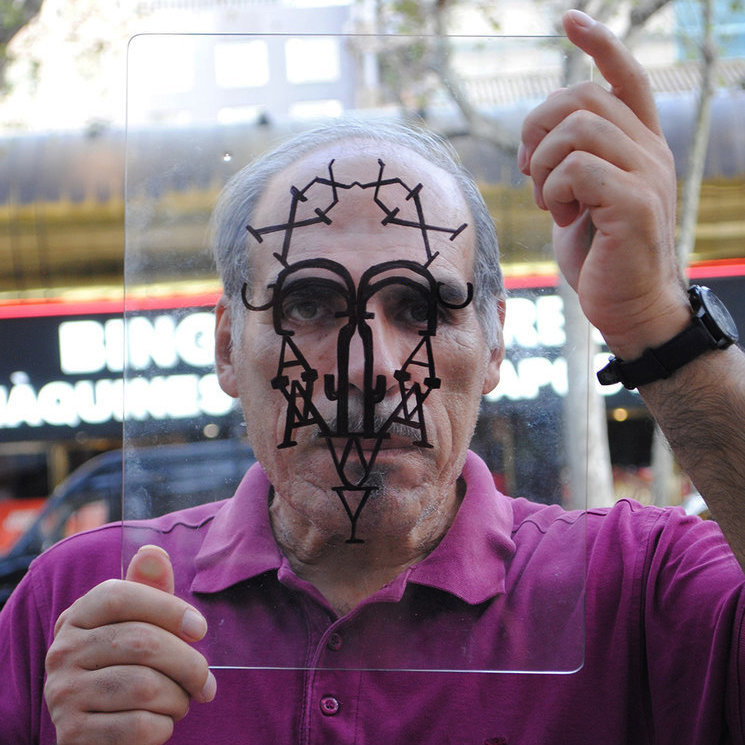 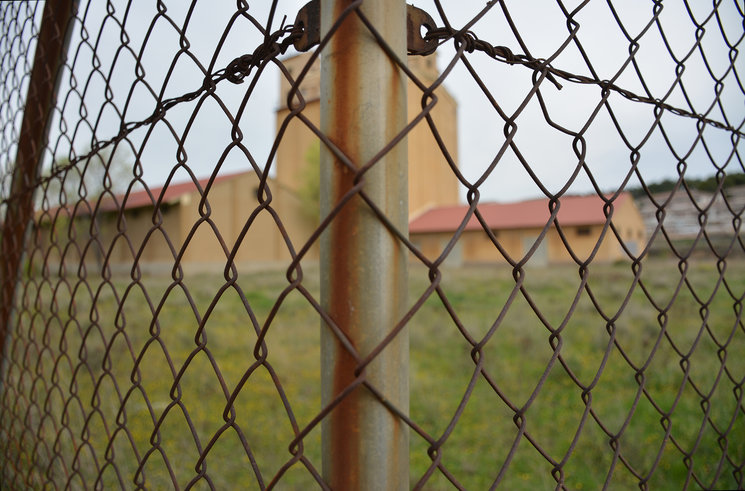 Your contributions will be destined to ...

With the obtained money in this Verkami, we will pay the development and construction of the scenography: prototype, digital programming of the model and tools of new and analogue technologies.

We also have the backing of the Creation Program Support that drives FiraTàrrega, allowing us a development period on a creative residency with open trial in Tàrrega and the premiere at FiraTàrrega 2017.

The bags and posters of the show have been designed, in coherence to the concept of the show basis, by José Bidegain, graphic designer and producer of the Project. These can be delivered anywhere after the premiere in September. 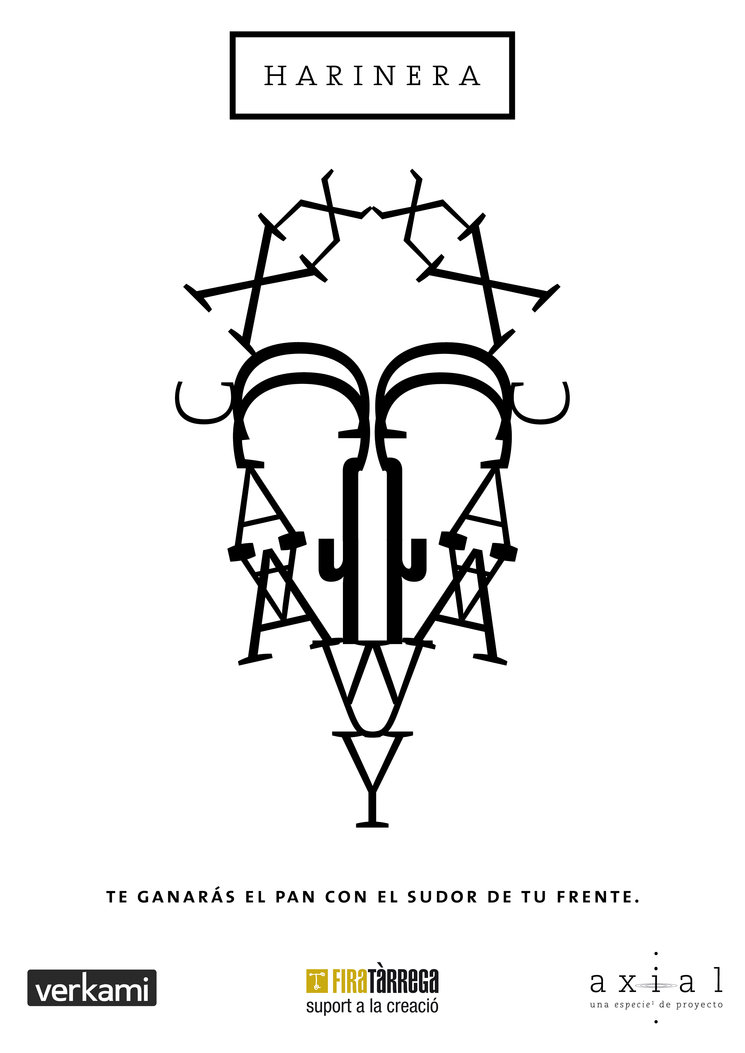 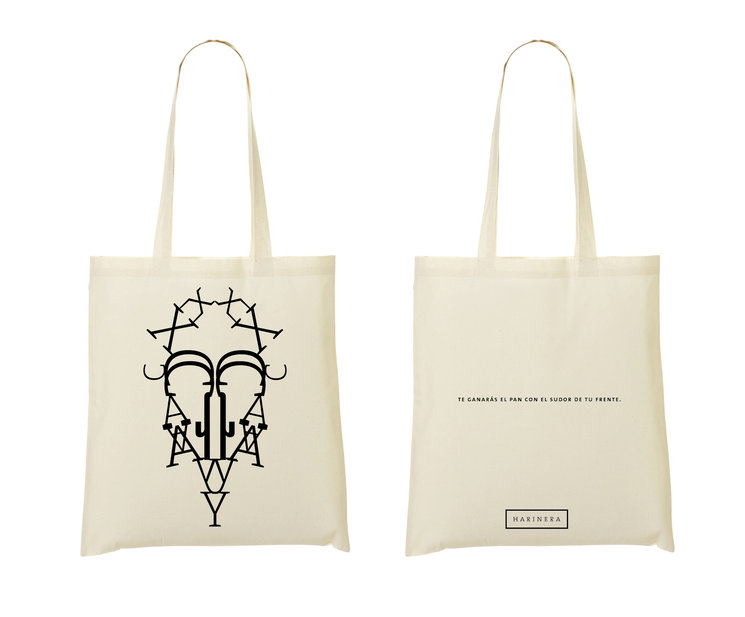 With the access key to Exclusive Content of the Creative Process at Harinera’s web, you will be able to follow our process of creation in their different phases.

The personalized gratefulness videos will be recorded in the same space where the work takes place, and will be published in our social networks in July.

There will be a pre-premiere in August, at Catalonia, the place we will confirm shortly.

The show will be premiered in FiraTàrrega, from September 7 to 10, 2017: Firatarrega.cat

May: drama development and exchange with the community and territory

June: acting essays in Tàrrega, at the premiere space

July: tests with the technological tools in Tàrrega, at premiere place.

August: gather all the stage elements and general essays