Cuban and Flamenco music have always been a source of inspiration for each other, with so much common ground between the two styles the creativity that flows between them is endless. We want to show our vision of this historic interaction with our first album. Do you want to be a part of it ?

I’ld like to introduce myself, Carlos Cuenca and Cristina López, together we are the directors of the groups Entre Orillas . First of all, thank you for your interest and for taking a few minutes to read our proposal .

For those who do not know about our group, Entre Orillas in a music project based in a history of respect and admiration between the two countries Cuba and Spain. A history that over the years has been reflected in the music. 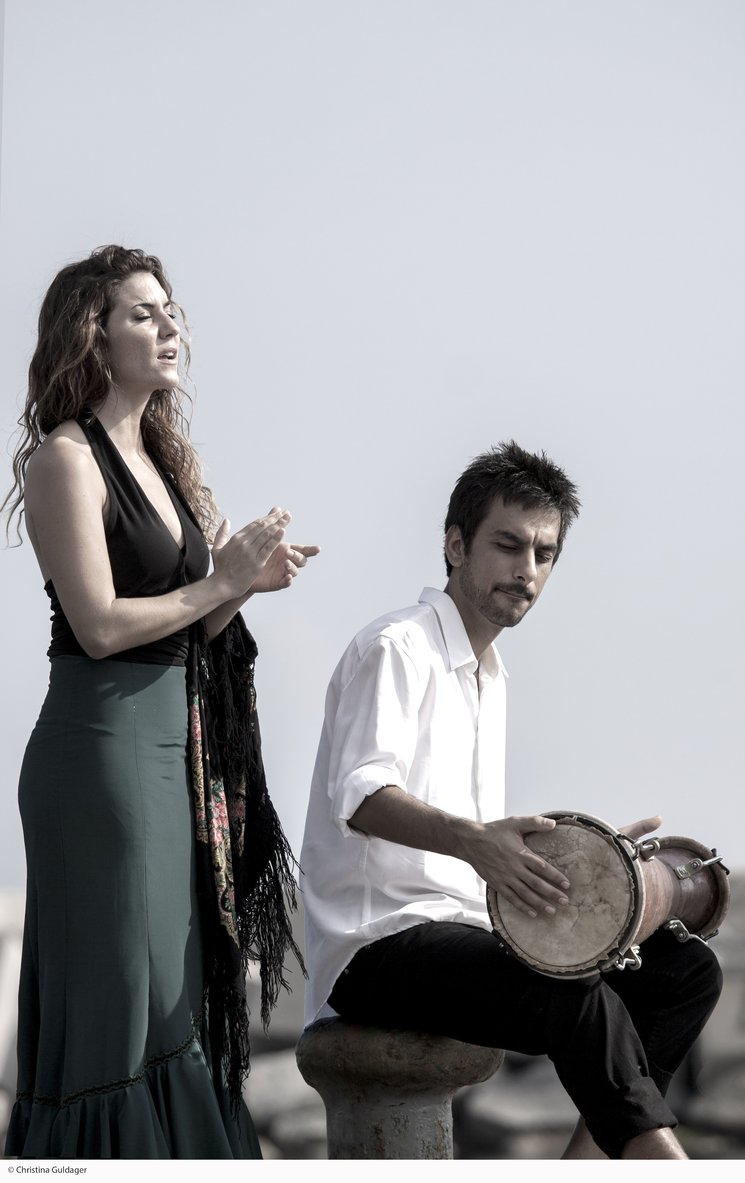 For Entre Orillas the project began in 2015 as a research trip to Cuba, it was here we began to explore the social and musical setting of the folklore music from the island . On the trip we realised that we weren’t researching the music history of the relationship between Cuba and Spain, rather experiencing something that was very much alive and developing. We were becoming a part of this evolution by creating relationships and music with the artists of Cuba. Today, Entire Orillas has taken on a life of its own and is defining new paths and braking old boundaries. The project

continuously develops and is fuelled by our passion for flamenco and Afro-Cuban music, a combination that takes us to soundscapes that constantly surprise us and places we have never been before. We are forging new relationships between instruments in an musical environment where tradition and innovation go hand in hand.

TAll of this has been possible thanks to our friends, colleagues and fellow artists who have made this dream become a reality. This is a joint project that inspires each of the band members; Cristina López and Yadira Ferrer with their voices, Marc López on guitar, Carlos Cuenca and Pablo Gómez on percussion and Juanma Gómez on the flute. Each of us is committed to this project and we use it as a platform to create, invent and express ourselves artistically. As well as those who have collaborated with us from the beginning, we would like to thank the artists who have been with us at different moments of the project; Flamenco dancers José Manuel Álvarez and Aina Núñez, bassist Ismael Alcina and José López, vocalists Anna Colom, LaCris and Ángela Furquet and flautist Pau Vidal. 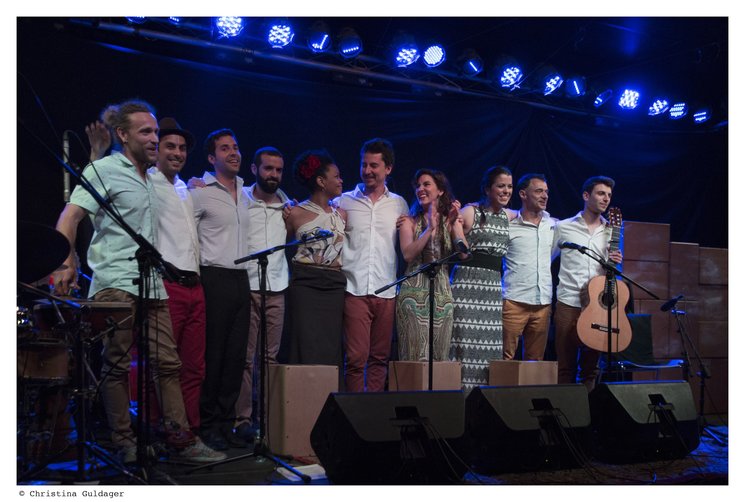 We also collaborated with the pianists Marco Mesquida, Ángel Pérez and the

cellist Martín Meléndez .This album consists of eight songs, a reflection of everything we have learned so far with this project. Through the album we will take you on a journey through eight different stories, singing bulerías for Yemaya, tangos for Eleguá and creating melodies where flamenco and Cuban guajira

become one. In this album we present an alliance between flamenco and Afro-Cuban singers where many of values, beliefs and respective musical traditions are shared. In essence, the ocean between Spain and Cuba far from separating us unites us.

The discs and / or t-shirts will be sent by mail, expenses included in the Spanish state, INTERNATIONAL SHIPPING EXPENSES NOT INCLUDED. For those of you who have the disco + entry pack you will be given in hand the day of the concert 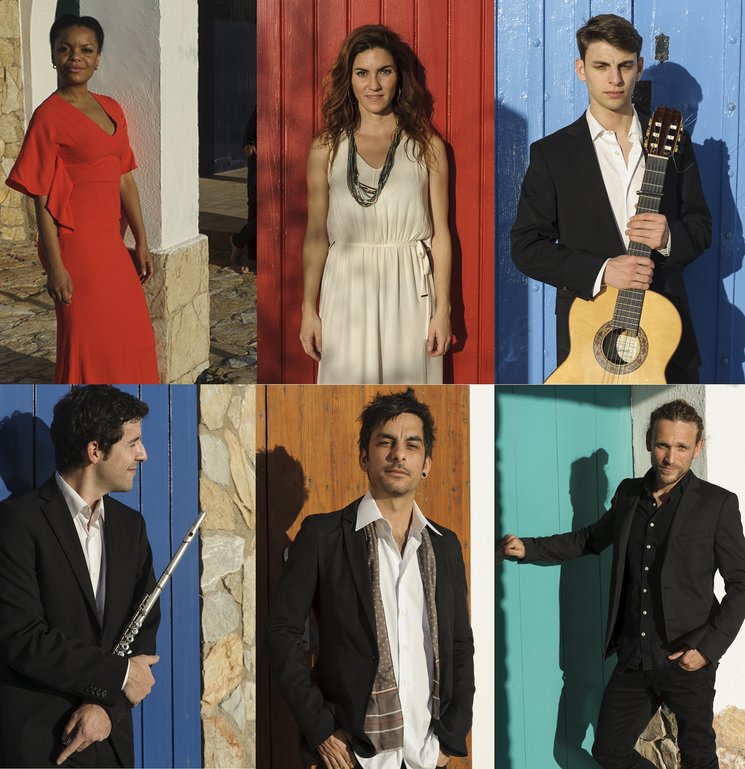 If you like the sound of our proposal and would like to be a part of it, now is the time. Any donation to the project will be gratefully received as like many artists projects today, we depend on the patronage of people like you, not that of the record companies or multinationals.

Thank you so much for your time,

We hope to hear from you soon 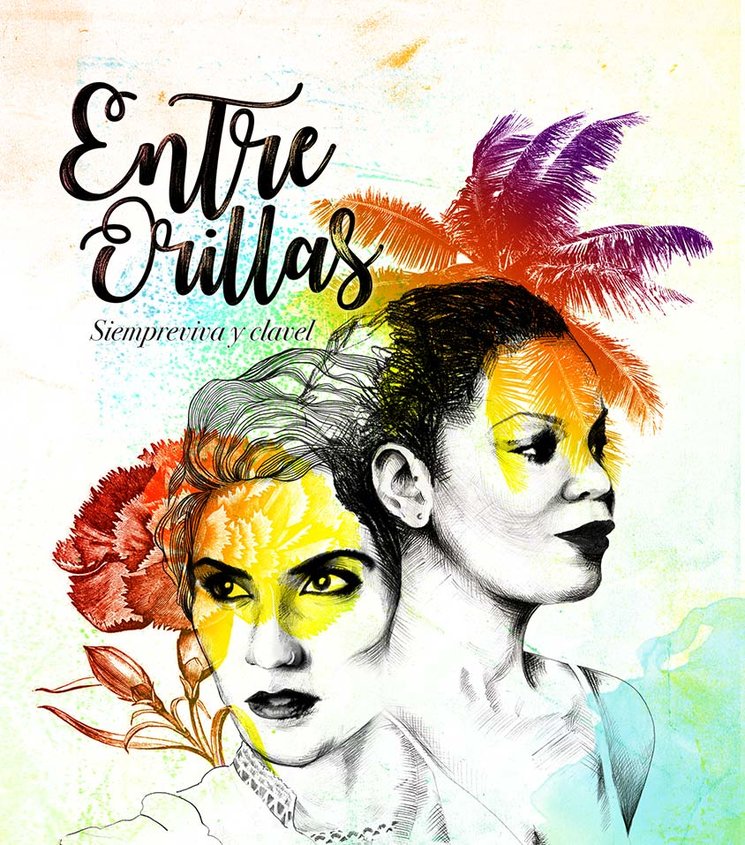 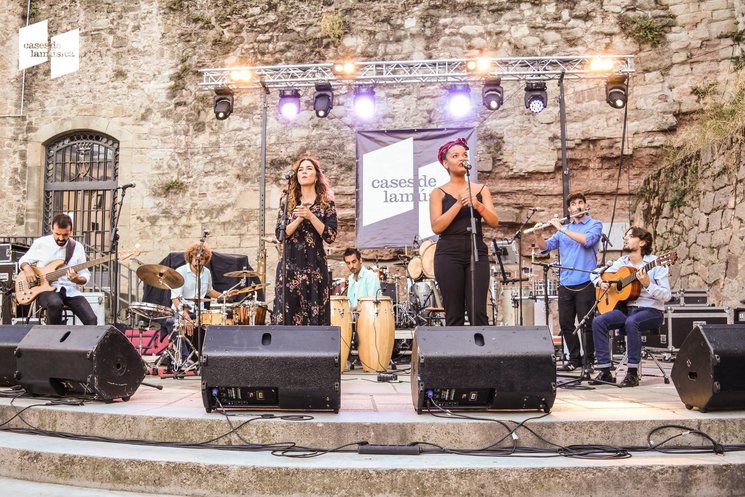 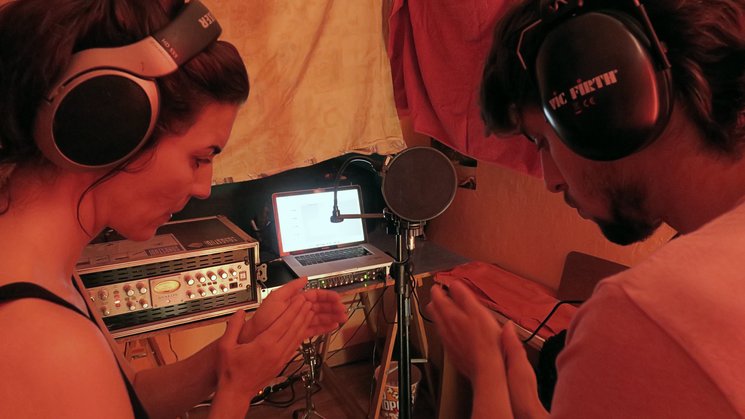 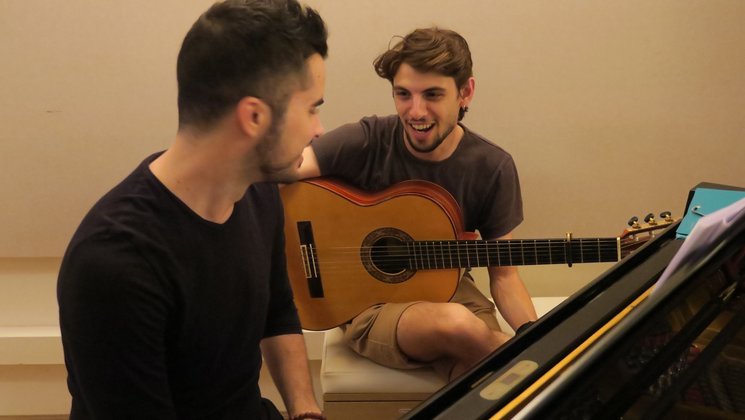 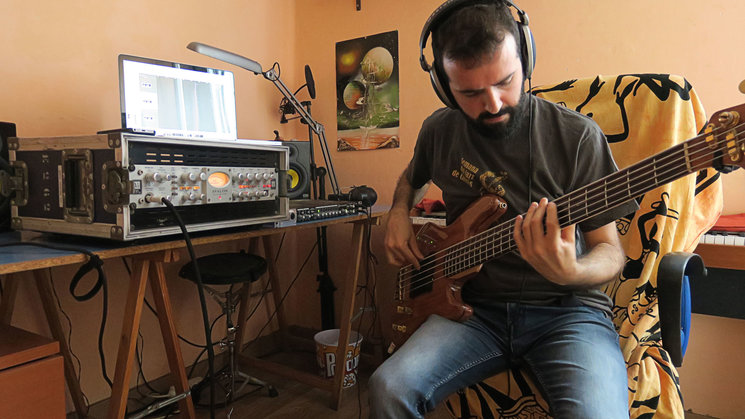 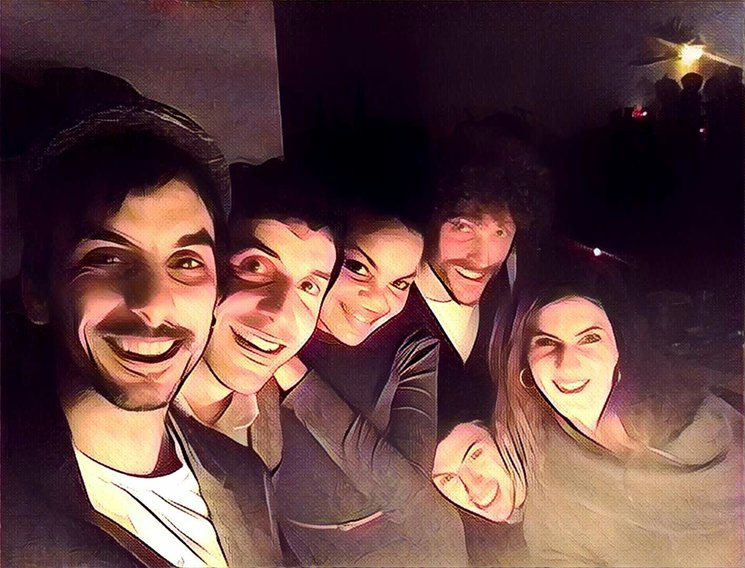 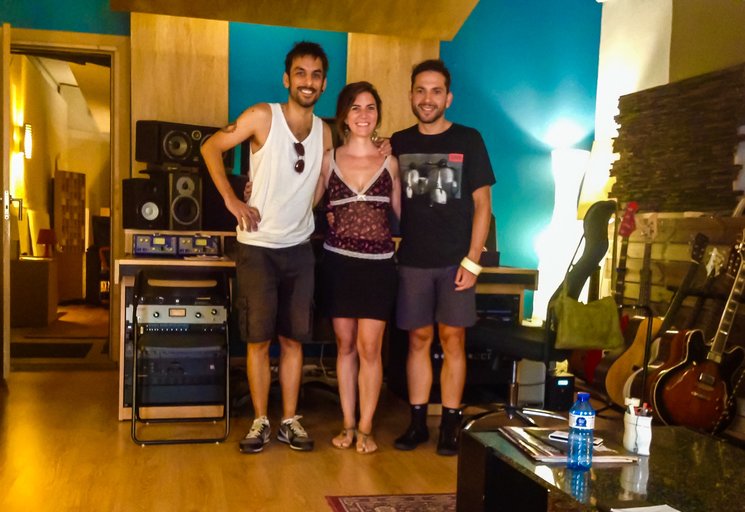