This blend provides the backdrop for lyricks that take on gender deconstruction, heartbreak, and drugs, both in rap and singer-songwritter form.

After almost a year of playing shows all across Spain along with with Toni Bello (aka Taboo), we have decided to record our first CD Rizomas Salvajes.

The CD will include 10 tracks, to be recorded at LaMolaXica Studios (Girona, Spain). 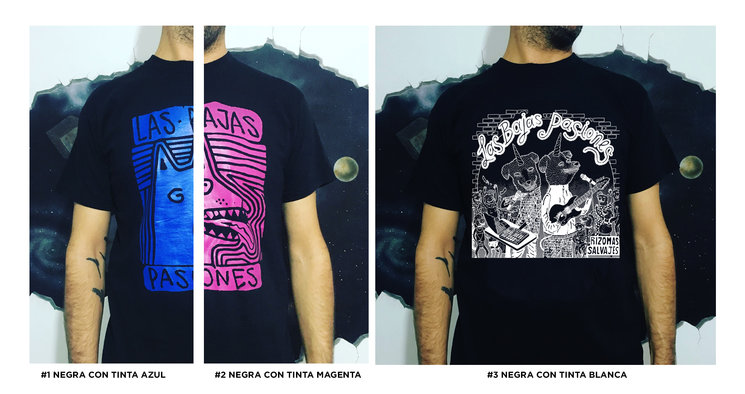 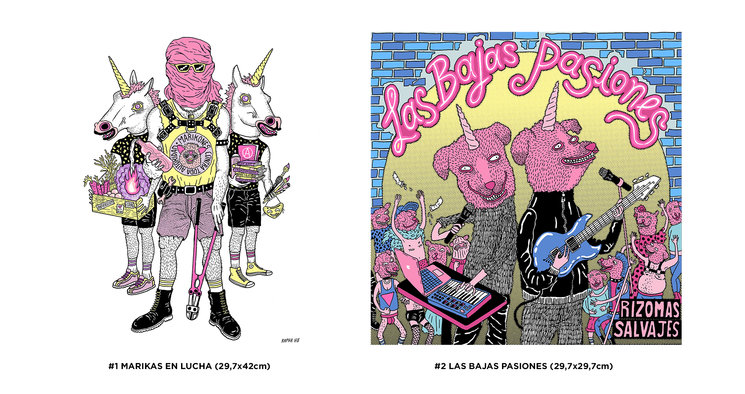 Dani Vera aka Trusty began in 2007. He was 16 years old when he did his first demo “Escupe”. Since here, he started to collaborate with different underground rappers in Madrid and be part of different bands as Pellote, Now who, until 2012 when he produced his first CD alone, “Inmadurando”. With this album, he had his first experience in a stage in Madrid.

In 2014 he published his second album “Lame Tones”. With this album he reached maturity and he shows his queer side, and then he did a mix between all his jobs produced by Viaotica.

Without ceasing his appearance in the scenarios, it is in 2017 left his confident area to be part of Las Bajas Pasiones.

Edu Libra was born in Murcia. Since he is a child he developed a strong passion for the music. He Has participated in various projects within the mestizo and alternative scene of Murcia. He moved to Barcelona, where he studies modern music and develops his career as a guitarist and singer.

He was part of different projects with different styles, such as Tenguerengue, Lenacay and he edited two works recordings as a singer-songwriter, La Máquina Deseante(Self-production) and Déjalo Volar! (Fan Music), he moved his music throughout Spain and other countries as Germany, Portugal, France or Morocco.

To what we will invest your contributions

All proceeds will go towards the costs of recording, mixing, mastering, editing, arts and merchandising of Rizomas Salvajes's CD.

This includes the works of the artists with whom we work, such as Rapha Hu, the days of recording in the Mola Xica studio in Girona, mixing and mastering by Edu Base de XX.Records, the physical and digital edition of the album, t-shirts and stickers.

The CD will be ready in February, so among this month we could give you the rewards.

Whoever wants to give one of the rewards as a present, please, let us know it in order to give you a voucher for the corresponding reward! ;) 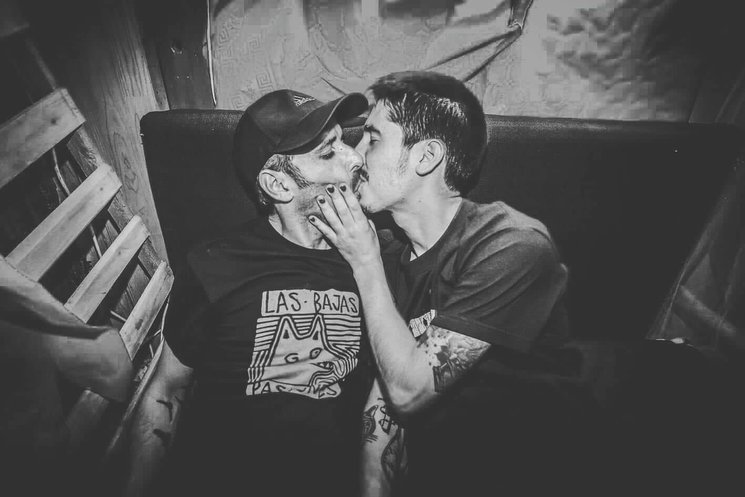