Triángulo inverso embarks on recording its first album, help us! 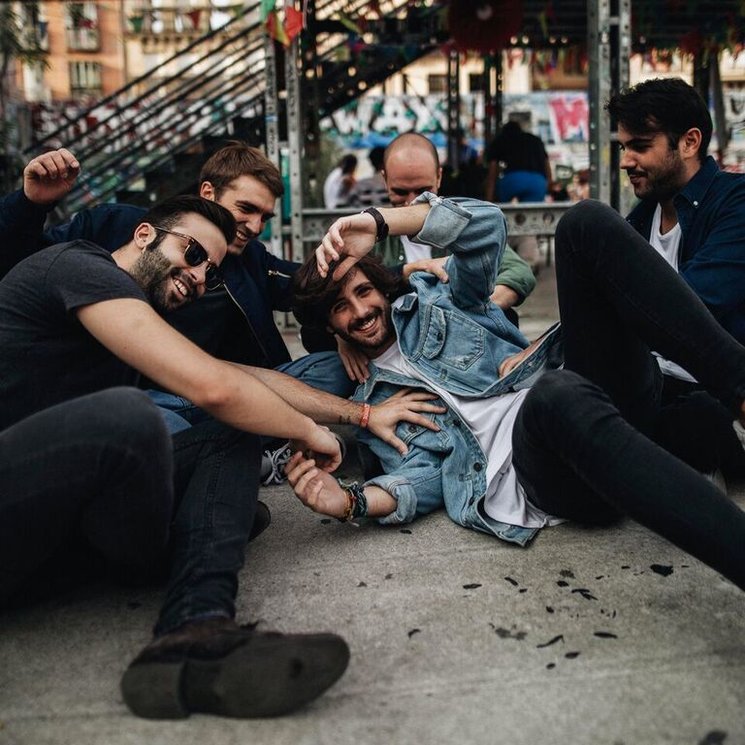 After the great reception “Cromatismos” has received, we want to take another step forward by releasing our first LP.

With your help we’ll be able to produce a quality self-released record, being faithful to our way of songwriting and creating music.

We have chosen this platform and way of funding as Triangulo Inverso isn’t only its 5 members, Triángulo Inverso is also you guys. Without you, this wouldn’t be possible.

Before listing the rewards, we want to let you know that everyone who contributes to the process of making this great little project a reality, will appear as sponsors on the album.

The rewards vary depending on the amount you want to give. Rewards range from a pre-release digital download of the album, signed albums, vinyls, and concert tickets to being able to attend the recording process and mixing of the album.

Triángulo Inverso is composed of Manuel Muñoz (lead singer/guitar), who, along with his brother Gabriel Muñoz (bass), compose the songs. The rest of band is completed by José Arriero (rhythm guitar), Josh Hannaby (drums), and Pepe Doncel (keys and lead guitar). In the middle of 2017 we released our first EP “Cromatismos, produced by Luca Patricca and Brais Ruibal at Reno Studios ((IZAL, Vetusta Morla, Luis Brea y El Miedo, Xoel López, amongst others).

Currently the band are with Hook Management and have a tour planned for 2018 which includes some of the main concert venues and festivals in Spain.

WHERE WILL THE MONEY GO?

We predict that the album will be produced sometime between 30th January - 14th March, the 30th being the final day of mixing.

-During 2018: private concert (to be arranged with the band)

-Travel with the band during the tour of the album (TBC)