Contribute to the project

It is a self-edited Hard Rock album, consisting of 10 tracks. It is our second studio album and we wanted it to be a solid project within the musical style; that's why we have worked with renowned professionals within the Melodic Rock genre.

The Things I Never Told You

The concept that lies behind this title is older than the songs that make it up. In fact, the name of the album and its main idea was born much earlier than the stories the songs tell and the melodies found in it.
"The things that I never told you" was born from an idea we could call "conceptual" although it can't be said that this is a traditional "conceptual album"; however, everything emerges from the idea that many times, more than we'd like, we keep to ourselves those words we would like to say to another person or to the world. Insecurity, shame, fear or all the things we think are not worth or maybe words we believe are capable of hurting who we have in front of us and we don't want that responsibility. Those things that we left unsaid should generally have been said at a specific moment and, if we miss that moment, maybe then it would be too late. That is why this album has that name, because a great part of the songs that make it up are things that we wanted to say but we didn't; it is a way of saying those unspoken words. The times we didn't say "I'm sorry", the times we didn't say "enough is enough! I can't take this anymore", the times we said to ourselves "we have to keep fighting " and we didn't shout it to the world, the times we didn't find the way to say "I love you" and the times we didn't know how to say the opposite; "I don't t love you anymore", or simply "I hate this situation in which I am trapped". Each of the songs in this album tell you some of those things or ideas that we don't externalize, and the one that closes the record and that gives it its name speaks about that burden that remains inside when you lose the opportunity to express something that you must have let out at the right time. Therefore, each song may have its load of implicit melancholy, but also strength, optimism or, simply, truth. That is what we wanted to tell you with music and words.

Gustavo Sazes, the artist behind the cover and the artwork of the album, has faced the design as we can see it: using a palette of warm colours (ochre, gold, red and garnets that symbolize passion, the human side…), slowly they fade to grey, towards black and white (the inert, the cold, the silent ...). 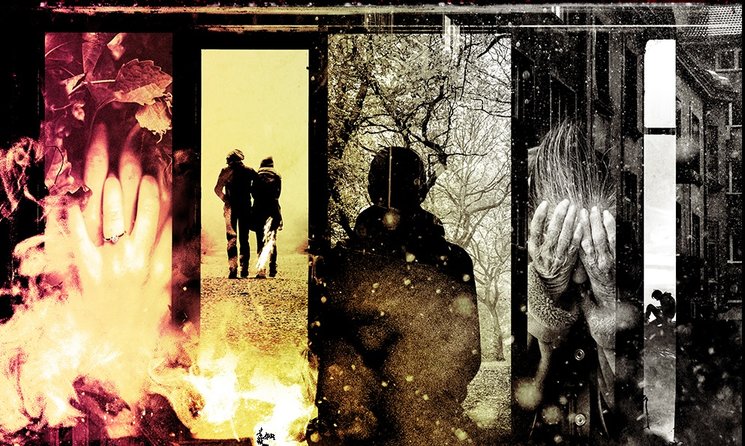 A way to convey this idea, that melancholy (or saudade for the Portuguese and Brazilian people, such as the case of the artist) in the form of chromatic range. The images that he uses also have a heavy load of symbolism: fire, trees in winter, autumn leaves, buildings, people who stay together, hands intertwined ... and people who remain in complete solitude. Gustavo has managed to pick up the exact idea of ​​the concept contained in "The things I never told you" and transform it into images and colours. 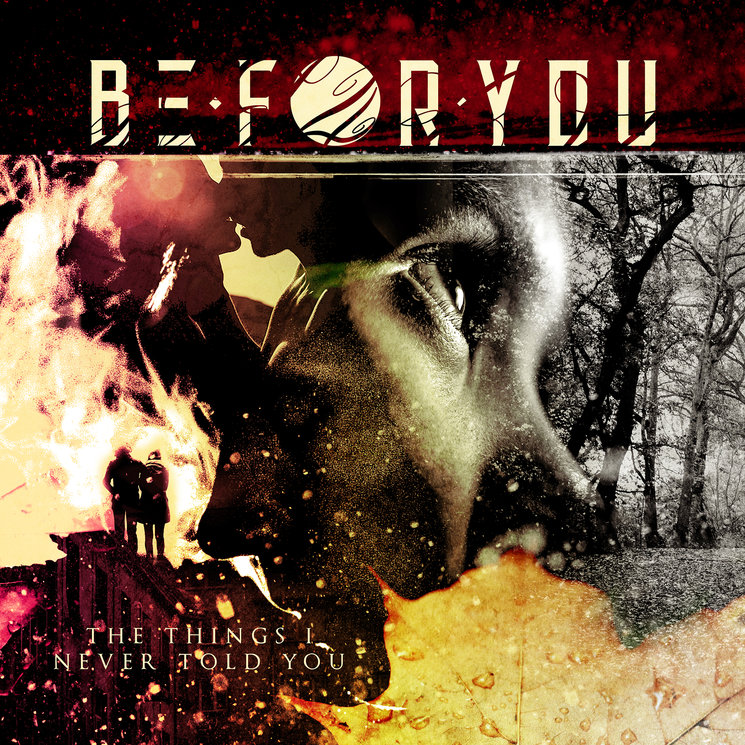 This is a work into which we have completely thrown ourselves. Each element that is part of it has been recorded with detail and care, looking for the perfect balance between the strength of the guitar work in contrast to the synths and the arrangements. Each song has something to say, a special and unique atmosphere. 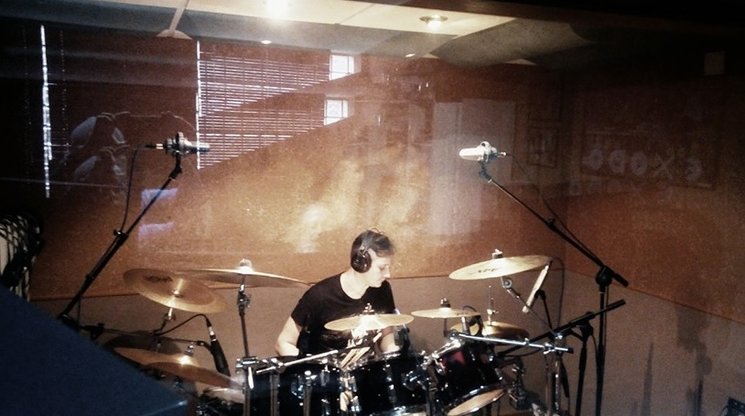 The entire recording process has been pre-produced by ourselves, made between León, Astorga and Barcelona. We wanted to redefine ourselves looking for our freshest and most personal sound. We have counted on the collaboration of invaluable friends and colleagues (as is the case of Ricardo García, "Kalio"), great voices (Ruth Marcos "Rudyblack", Fabiola Marcos, Carlos Vélez "Carly" and Laura Pérez). All musicians of great talent.

Both pre-production and recording have been done and coordinated by Alfredo Arold, who is also the guitarist and keyboardist of the band, at the "Arold Music Studio",. The mixing and mastering process has been carried out by Alessandro del Vecchio at IvoryTears Music works in Somma Lombardo (Italy), who is a producer of renowned bands such as Hardline, Lionville, Jorn Lande, Revolution Saints, Sunstorm, Fergie Frederiksen, Edge of Forever, LRS, Voodoo Circle and many others.

What we offer you

In exchange for your help and cooperation to carry out this work, we offer you a copy of the physical disk in digipack format, your name in the album's booklet, a ticket for the launch ceremony concert so you can join us on that such special day and another additional copy of our first work, "Love & Compassion." As well as our eternal gratitude for helping us realize this dream.

We started our journey in 2006 and we have always had a clear goal: to make Hard Rock. We started playing our favourite songs, sharing them with the people, and over time we started to create our own songs; this is how our first album "Love & Compassion" was born. 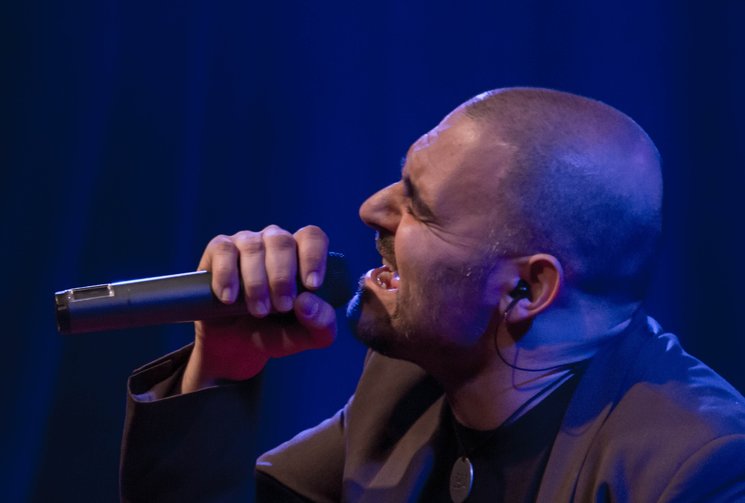 Time later, we decided to start with this wonderful mess that is this new album, interspersing periods of composition with others dedicated to live performances, also participating in charity events. 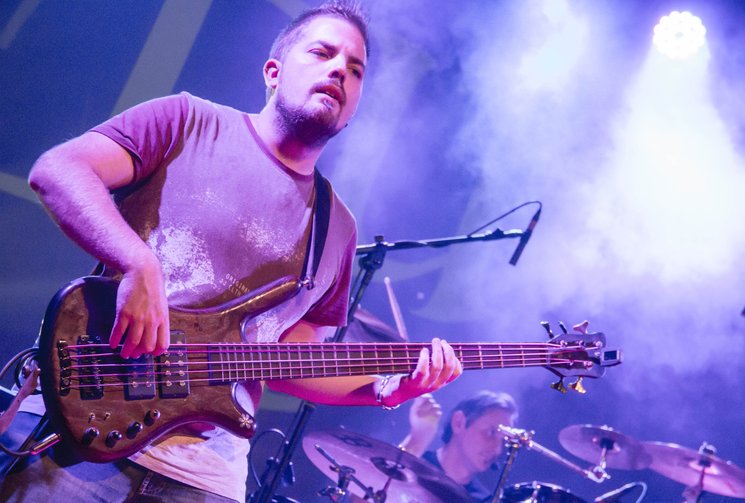 We are five human beings, five members who honestly try to contribute, playing our part to the Hard Rock genre. We really enjoy playing together and creating these ideas and concepts that we want to offer you. 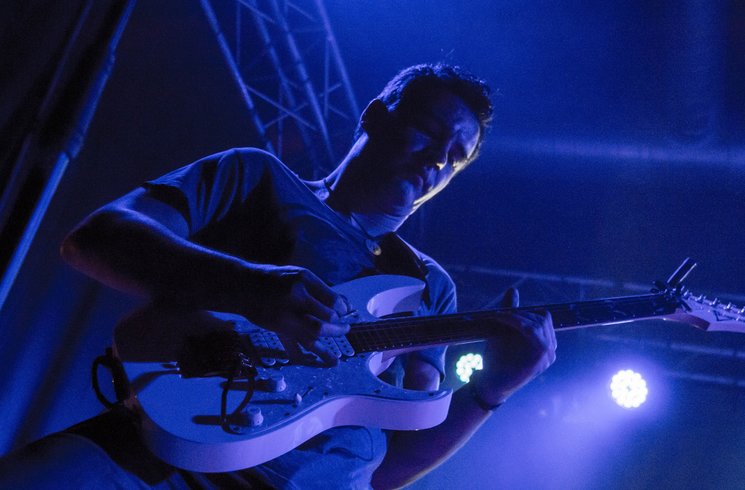 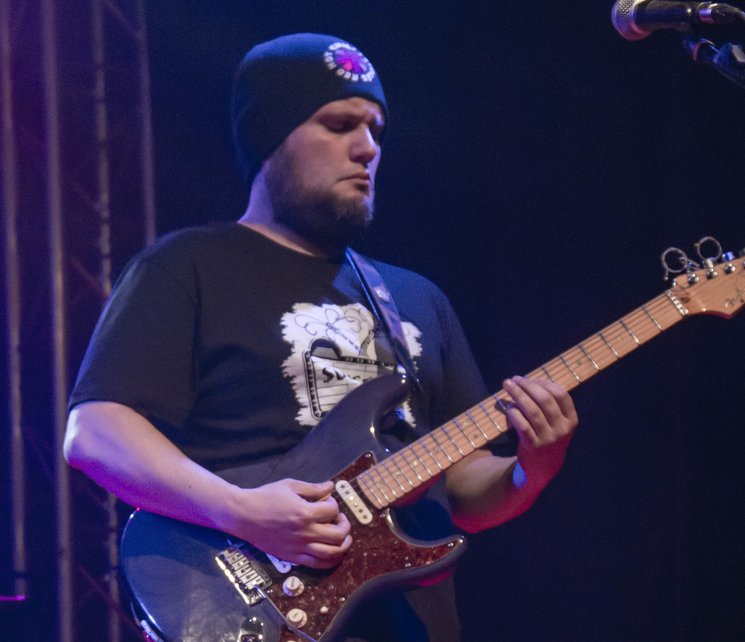 To what we will allocate your contributions

All the money raised will be used entirely to cover the cost of mixing, mastering and editing the album in a physical format.

Once the campaign is completed and as soon as the manufacturing process is finished, we will proceed to send the rewards to each of the patrons who have helped us.

THANKS FOR YOUR HELP! 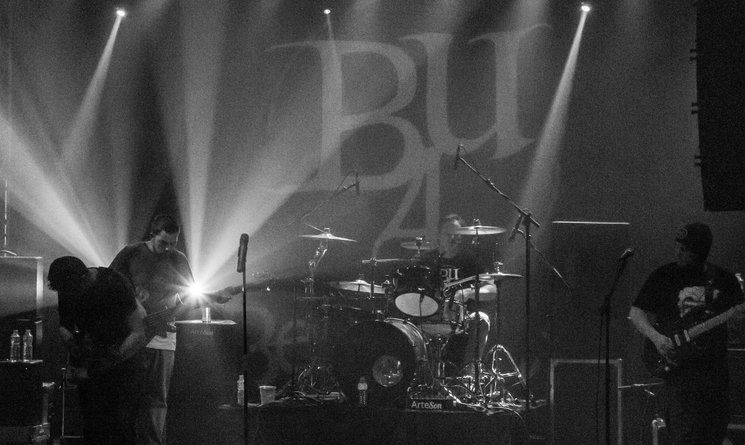