Xose Liz presents his first solo album. The wooden flutes and the european traditional melodies would be the highlights.

This album is defined by the use of modern flute makers as well as other from the 18th and 19th century. This last instruments have been waiting decades for them to be played and reborn.

I have been more than a decade teaching traditional music in Vigo, also more than twenty years as a musician in many bands and artist’s projects.

These are the passions that made me dedicate to this job, which is very special for me because it is not just my first solo album but also the first time I record all the instrumentation (flutes and plucked strings: bouzouki, acoustic guitar) 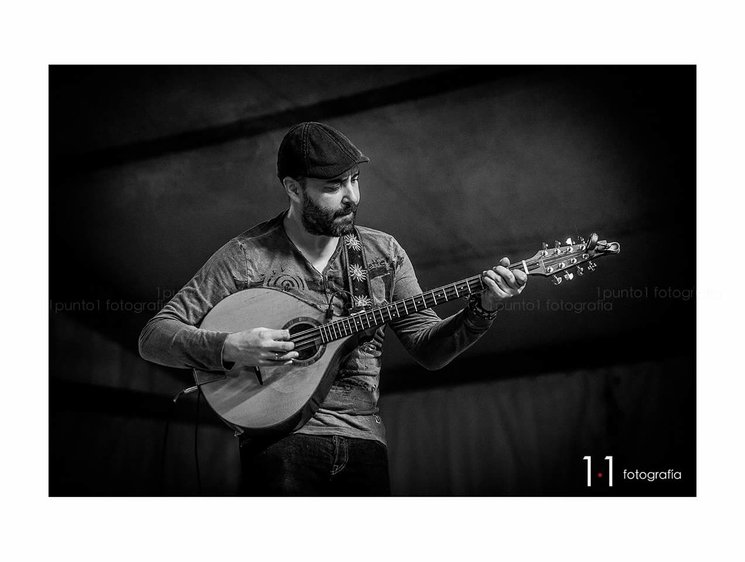 They will help make this work so exciting.They will be destined to the production, manufacturing, mix and mastering of the album

With your kindness the copies will be ready at the second week of May. The rewards and the sending will be done after May last week.