nobody teaches us to face the unexpected death of a friend. debut film about friendship and loss through a road trip

10€
45 backers
for morning coffees on set

🤳 random thank you selfie
👏 acknowledgement in the credits 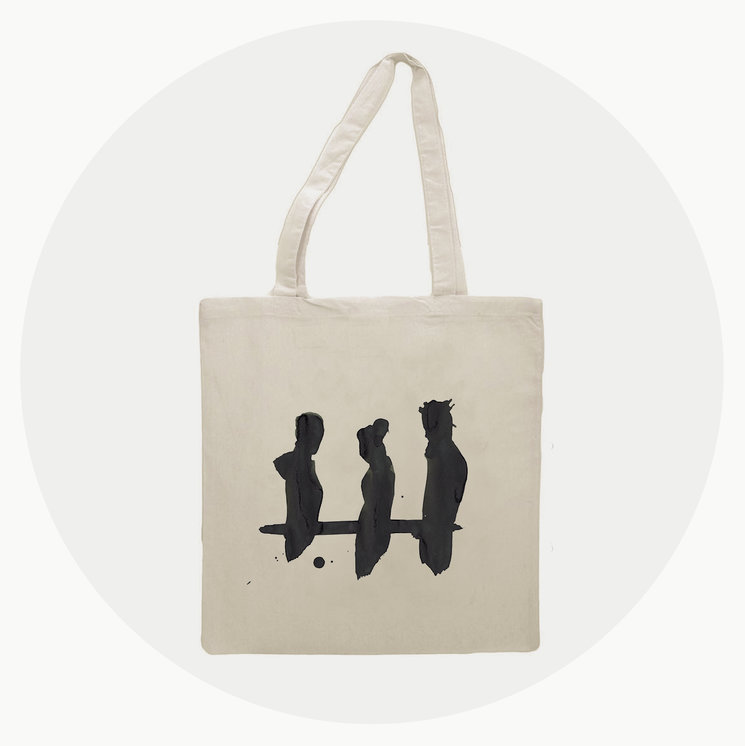 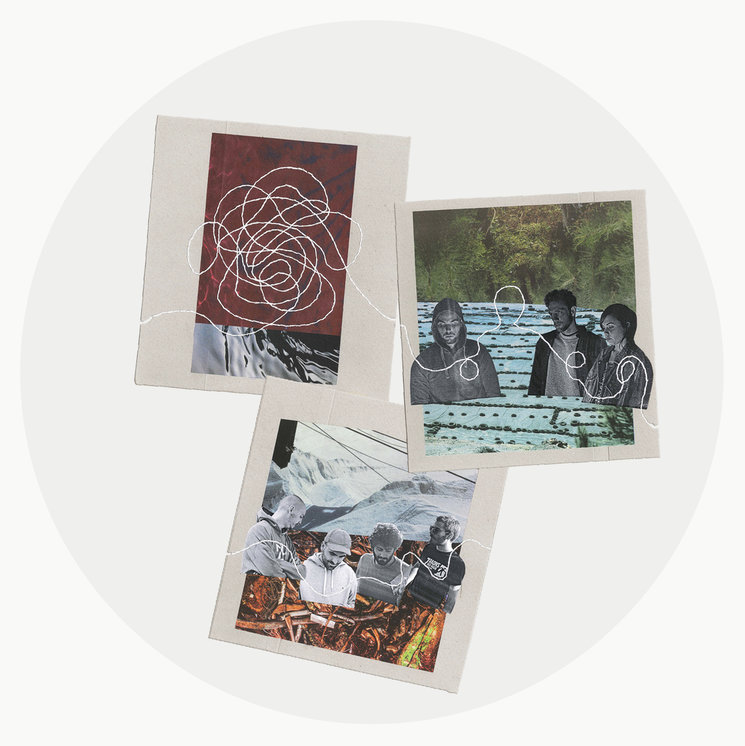 75€
3 backers
to hire a stuntman for the action scenes 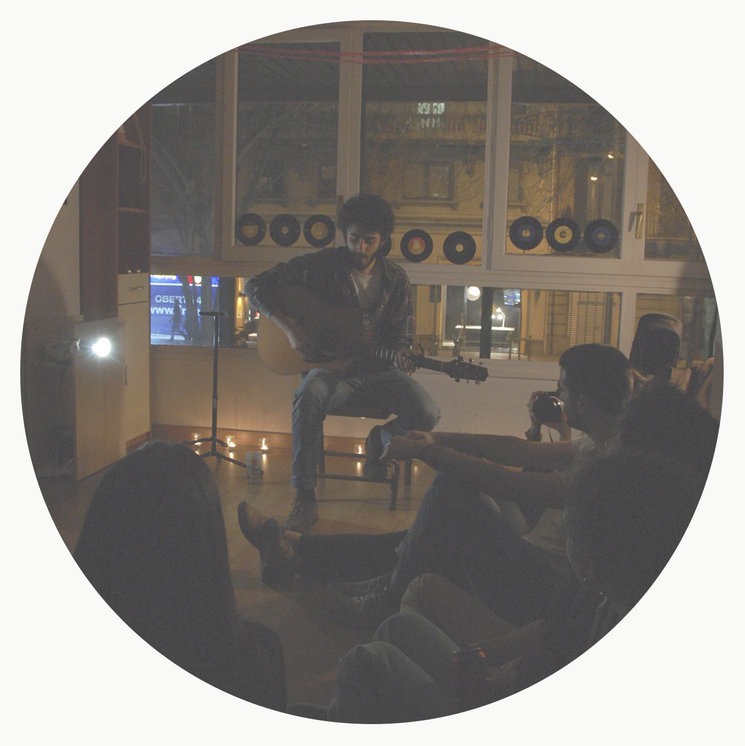 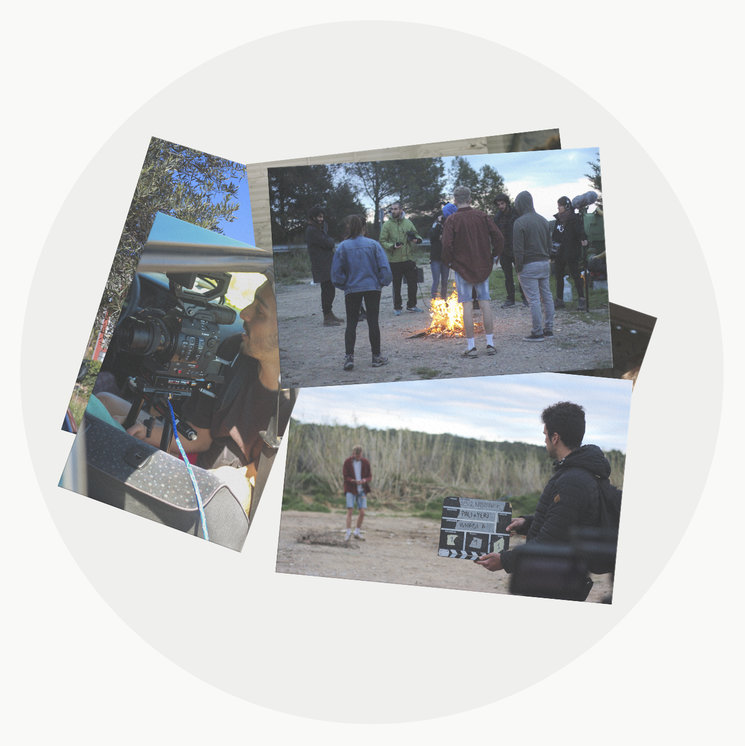 500€
0 backers
for a dope song in the final credits

eric, ona and marcel go on a road trip to spread the ashes of a close friend of them, pol, who has unexpectedly died. the getaway, though, becomes a bubble that separates them from reality and and takes them further away instead of bringing them back home.

as they escape, they toughen their friendship and feel stronger than they are. they wander around with no destination, without allowing themselves to feel pain. the three of them have felt and seen death up-close but are not capable of comprehending it. 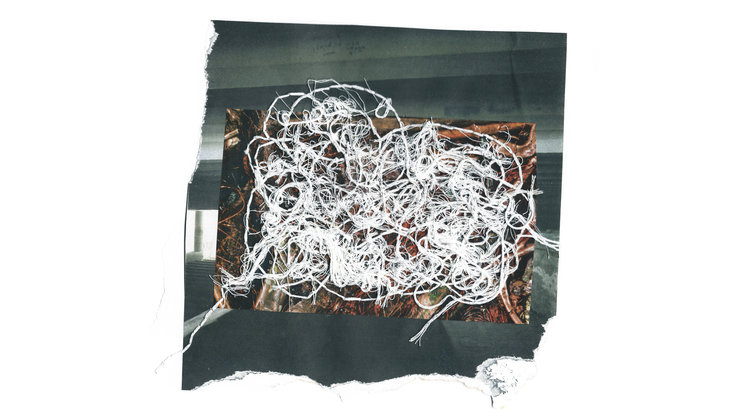 eric, ona and marcel met when they were young and forged their friendship along their adolescence. after pol’s death, they enter a state of bewilderment which makes their actions become irrational. as they try to fill up the void, they realise things won’t go back to the way they were.

the lead characters are played by arnau comas, judit cortina and oriol llobet. 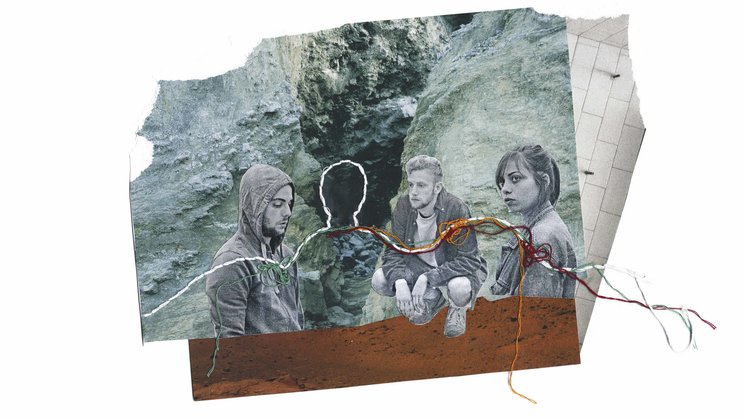 we are eudald, pau, ignasi and gerard. we met in university during our studies of audiovisual communicaction in upf. from 2013 we’ve worked together in several projects and now we are developing our first feature film.

giving voice to our personal experiences and making the characters incarnate lived emotions has always been our main motivation. 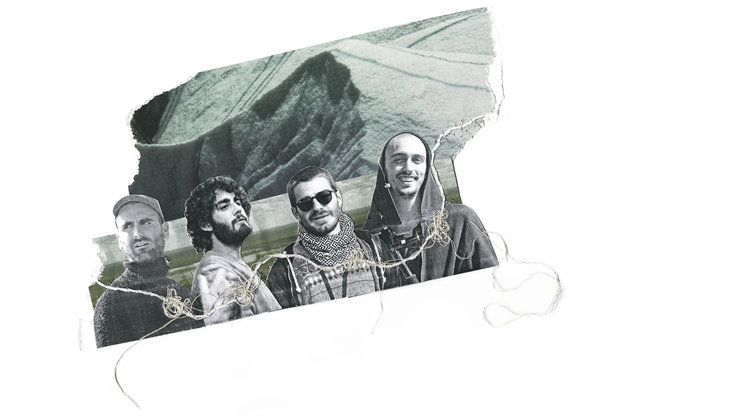 executive producer of celebració (2016) and production assistant in other final projects from upf such as yo la busco (2018) or àlbum (in production). he also was part of the production department in the film 7 raons per fugir (post-production).

one of the cameramen in the artistic project jo jet i maria ribot. assistant director in escac short films such as después (2016) and te busco en todos (2018) by celia giraldo, and la filla d’algú (postproducció), the collective film by the 20th generation of escac.

the team members that help us make this film possible are: 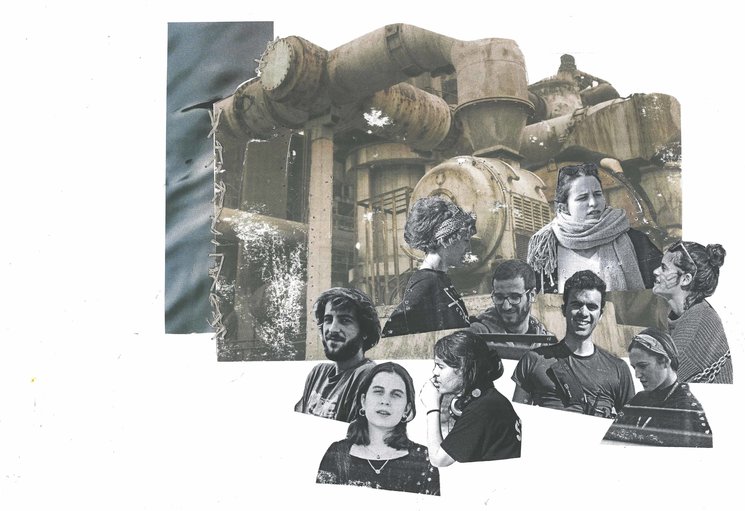 the money we get will be used to finance: 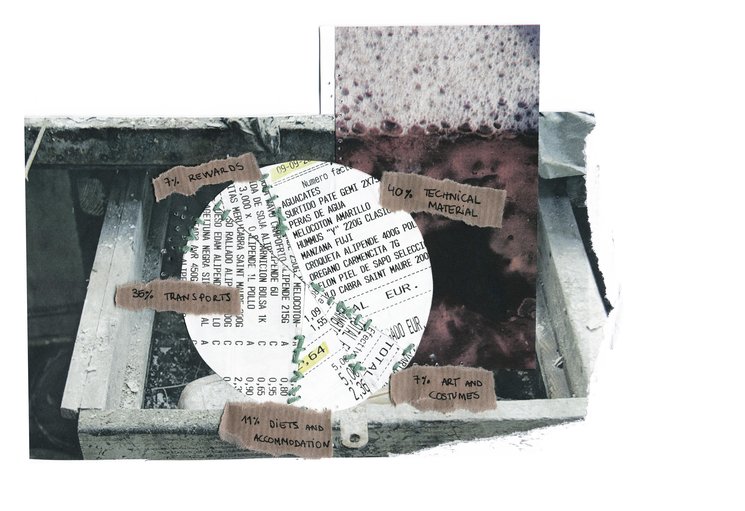 the project is temporarily organised as follows: 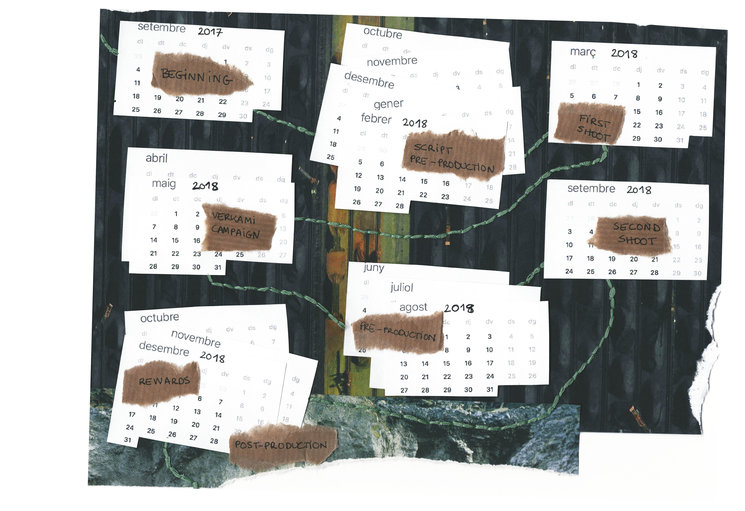 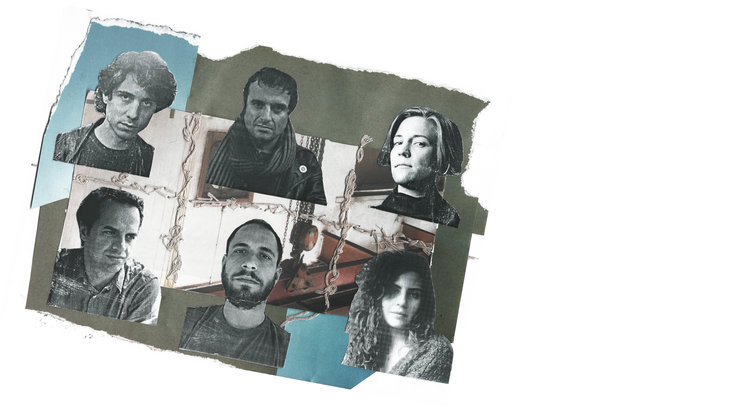 thank you for reading and now surrrrrender the booty! 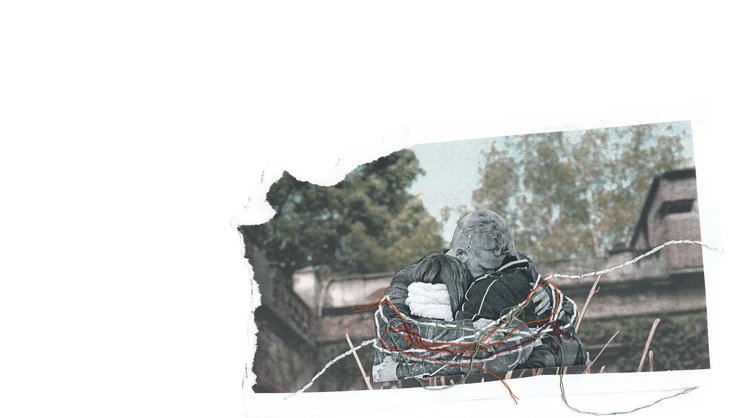 10€
45 backers
for morning coffees on set

🤳 random thank you selfie
👏 acknowledgement in the credits

75€
3 backers
to hire a stuntman for the action scenes

500€
0 backers
for a dope song in the final credits