"CHANGES", Paula Ferraz's first album, can become a reality with your help.

Digital download of the album
+ your name in the album's acknowledgements

15€
5 backers
In your handwriting

We've reached the goal of 1.600 € that will make "CHANGES" a reality. I don't have the words to thank you for all your support. But this is not over: we still have 24 more days of campaign. This is my proposal to you: if we reach 2.500 € (which will allow me to promote the album and make it go further), each patron will receive exclusive material of the production process, and maybe some other surprise. Will you help me reach this second goal?

In three years, I've written songs that have made me become who I am now and have helped me understand myself. Now I want to share them with the world, and I need your help.

The goal of this crowdfunding is to fund the recording and editing of my first album, "CHANGES", with eight songs that tell my story.

The recording and mixing of the album will be in the hands of Álvaro Molinillo (Duerme Simón).

Apart from the album we will make a travel journal, a special booklet in which many artists will collaborate and where you will find texts, illustrations and photos related to the songs.

Depending on your contribution, you will be able to choose among different rewards:

The ideal would be to give you the rewards in person, be it at the presentation concert or meeting some other day, but if that's impossible you'll receive them at home (shipping costs included). 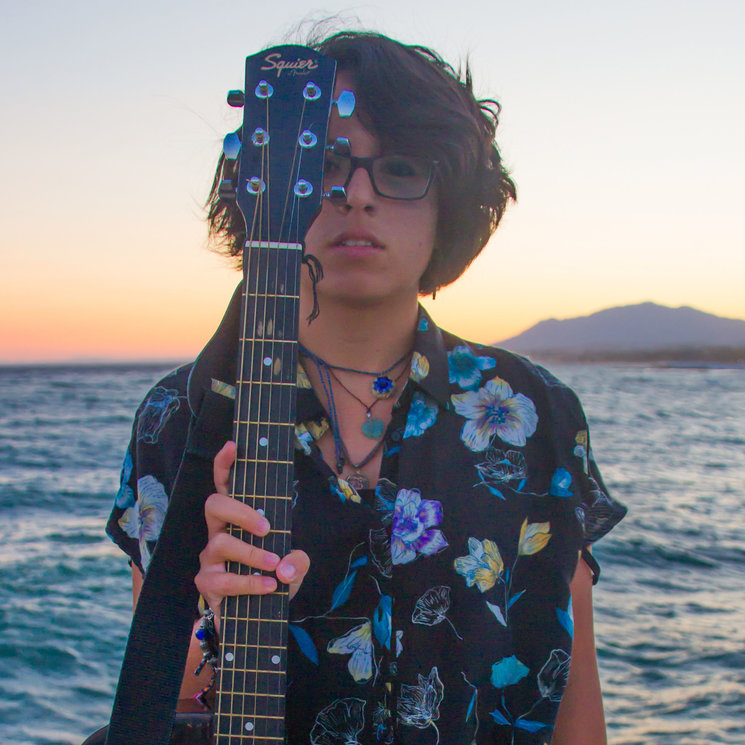 I was born in Marbella in 1997, but my life as Paula Ferraz started in 2014, when I gave my first concert at a bar called Saltaluna. There, I performed the first song I wrote by myself and I realised that I could get used to playing in front of an audience.

I moved to Madrid 3 years ago to study Journalism and Audiovisual Communication. One day I'll be able to express everything that this city has given me. Between open mics, concerts and a lot of movement, inspiration started coming and more songs appeared.

Those songs have turned me into who I am now, they have helped me get to know myself and they tell my story. I hope they mean something to you, and you can enjoy them as much as I do.

What are your contributions for

If we reach the goal, the money raised will be used for:

If everything goes as planned, the calendar will be the following:

I couldn't begin writing anything else. Thanks to each and every person who decided to participate in this crowdfunding, "CHANGES" will become something real and get much further than I would have imagined. This campaign has been amazing: not only did we reach the first goal in half of the time, but we have also reached the second goal!

THANK YOU. For everything. Always. I promise it will be worth it.

Thanks to you,"CHANGES", my first album, will become a reality. You can't imagine how thankful I am and how much I want you to see the result of this all in a few months.

Digital download of the album
+ your name in the album's acknowledgements

15€
5 backers
In your handwriting