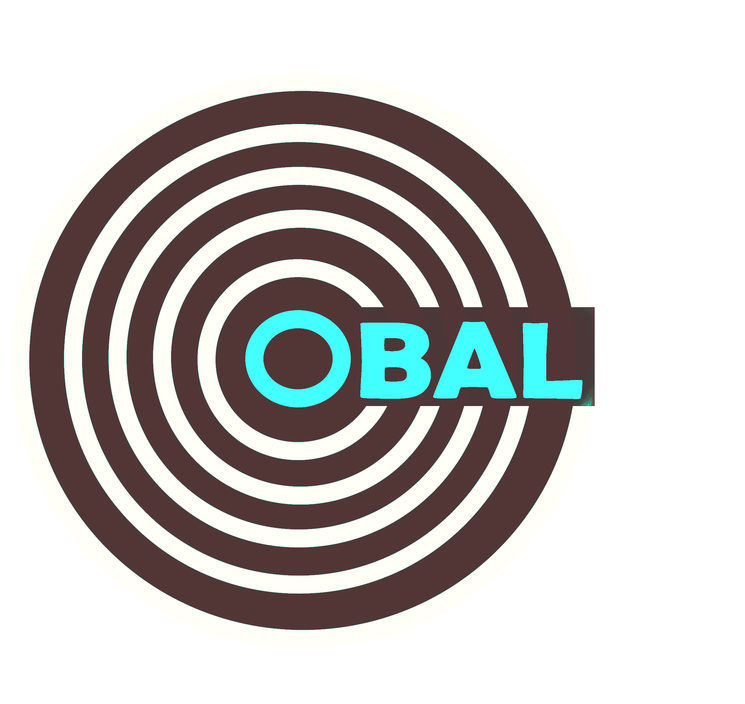 CD signed and dedicated + national or international sending + 2 tickets for the presentation concert in Vigo, Spain ( place and date to be confirmed ) + sticker + digital download 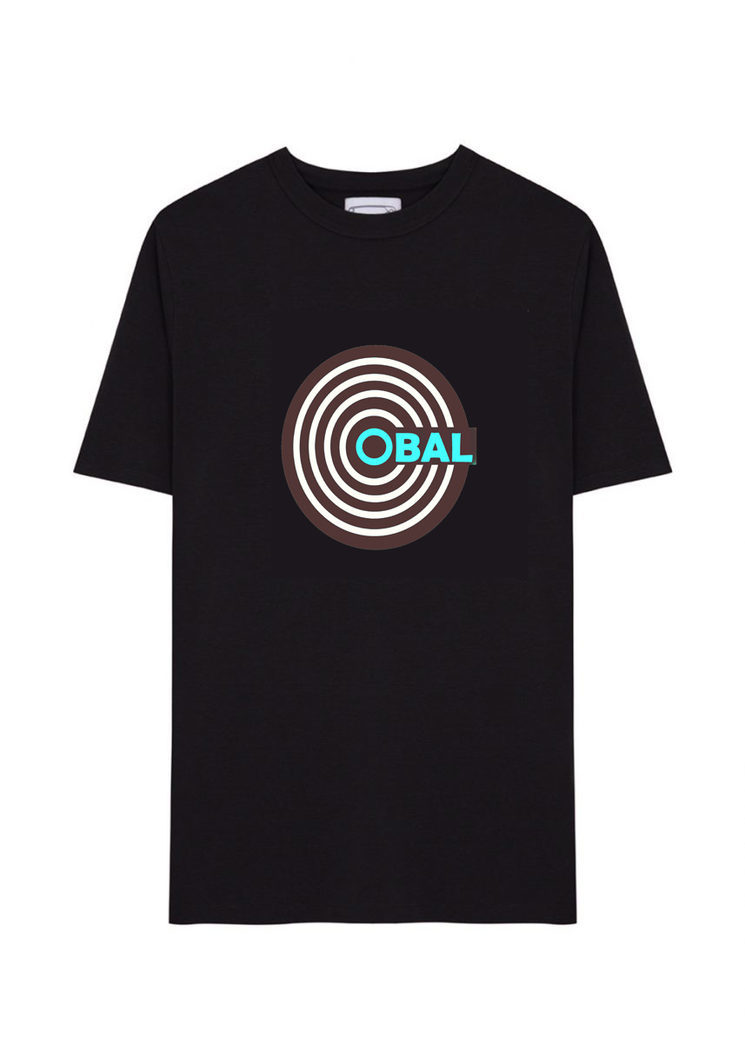 CD signed and dedicated + national or international sending + your name in the album credit list +
digital download + Obal shirt + 2 tickets for the presentation concert in Vigo, Spain ( place and date to be confirmed ) + sticker

Obal brings his music from the Rías Baixas in Galicia, where this project was born, thought and created from the dance. Already in its beginnings, in 2014, folk music and dance come together for Obal, following a growing trend troughout Europe: the bal-folk.

With a traditional repertoire and also new compositions, own and from other authors. Bourré, xota, scotish, mazurka, brandle, muiñeira, circassian, etc. 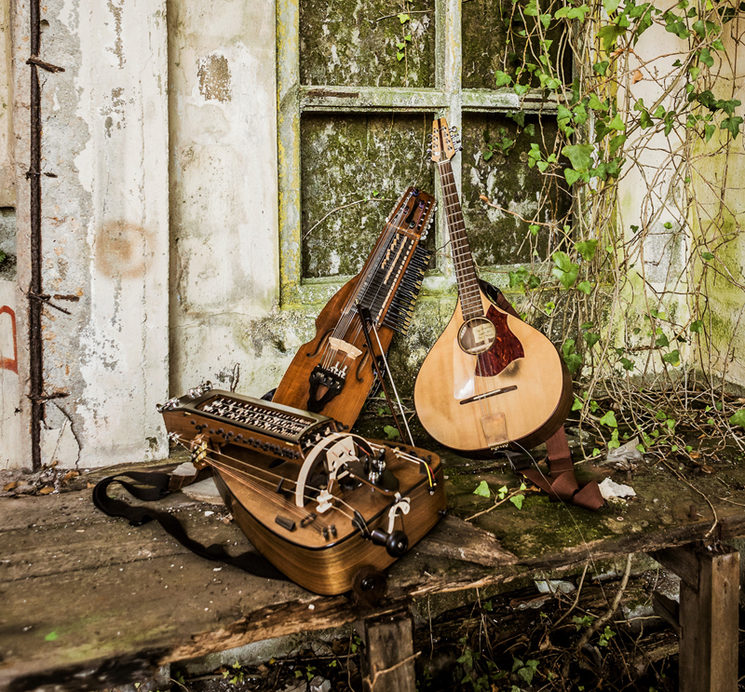 It will be our first record, the recording of a repertoire that we started to elaborate in 2015, and that we recorded live in Ancestral Estudios with Isaac Millán at the controls. We also have the photos of Fernando Iglesías Fotografía, the videos of Bea Besada Homestudio and the great dancers Mercedes Prieto and Sergio Cobos.
The location in the ruins of the old factory of Massó (Cangas), is our particular tribute to all the women and men working of the sea and especially to the whales. 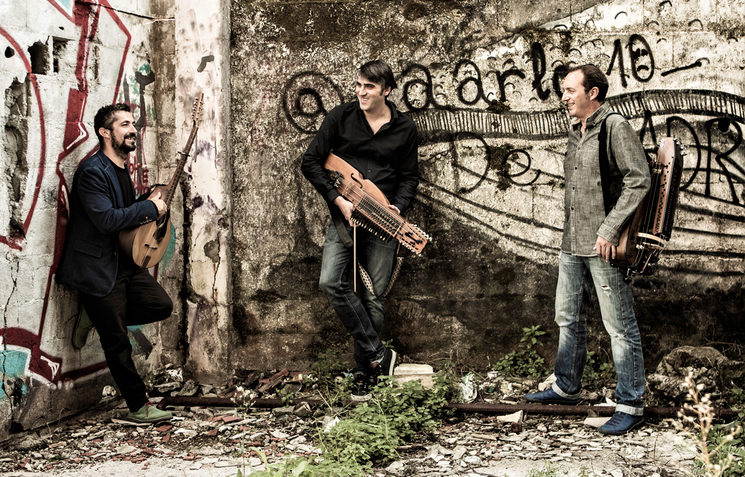 Many of you already know us, for those who do not : 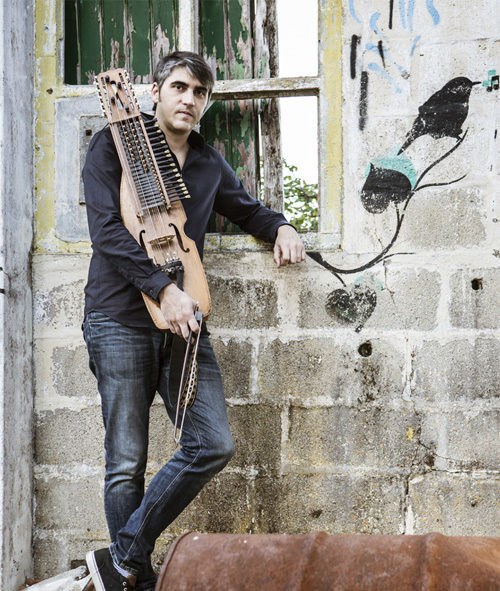 Attracted by the traditional Galician music begins in the learning of the bagpipes, and later of other popular wind instruments, participating in dance groups and folk bands like Celme, Paidacana, Liorna, Vilarachos, Banda Baile Asalto, Sondeseu,...

Called by the hypnotic sound of the hurdy-gurdy begins his activity as a luthier, opening his workshop in 2004, at the same time he learns to play the hurdy-gurdy with recognized masters, thus discovering other european traditions. 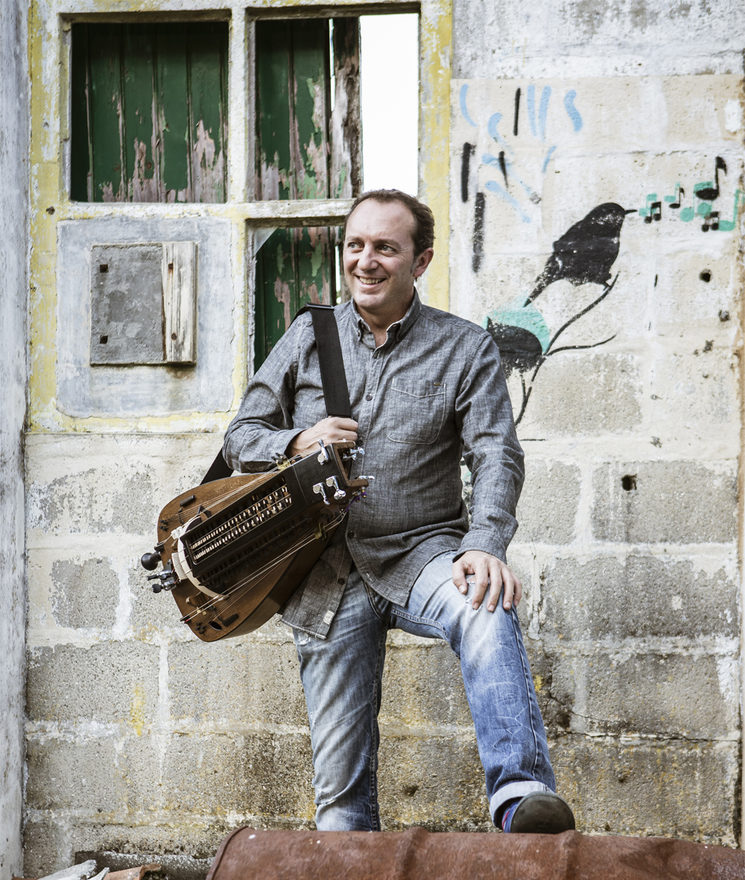 As a bagpiper he wont the most important competitions in the 90s, including the MacAllan in Lorient. He also participated in more than 20 recordings as an interpreter and composer, giving the culmination with the recording of his first solo album, Ávrego (Edicións do Cumio). His music is part of the repertoire of important solists of Galician folk, and also of the studies of the Proffesional Conservatory of Vigo.
Their scores are published in works of investigation and popularization of traditional Galician music. Currently the hurdy-gurdy occupies most of her artistic life in projects such as Orquestra Folk Sondeseu and Taghaitaí. 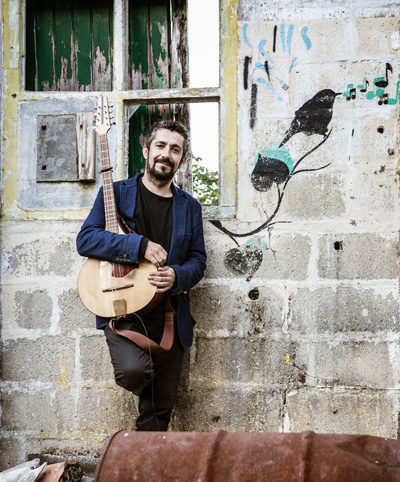 He is a Galician folk musician, avnt-garde in his way of interpreting music at the roots. Guitarist, mandolinist, is mainly know with his bouzouki and also as an instrument craftsman. He was the founder of bands like Xerfa, Tridentes ou a Banda das Perchas. He was a collaborator of Coanhadeira, Arxe, Banda Sinfónica de Galicia or Dominic Graham School. Actually, he is part of Orquestra folk Sondeseu, Ghaveta, NaRúa and the Beatriz Martínez/Langarika duo.

How you can collaborate with us?

Any contribution is important. Everything that we collect will be destined to the production, manufacturing, mix and mastering of the album.
So you can get an idea, the budget goes:

For when the disk

The album is already recorded, and in the month of January we will do the editing. The album will be sent in February for the patrons, and the official presentation will be in March.

Shirt with the group logo 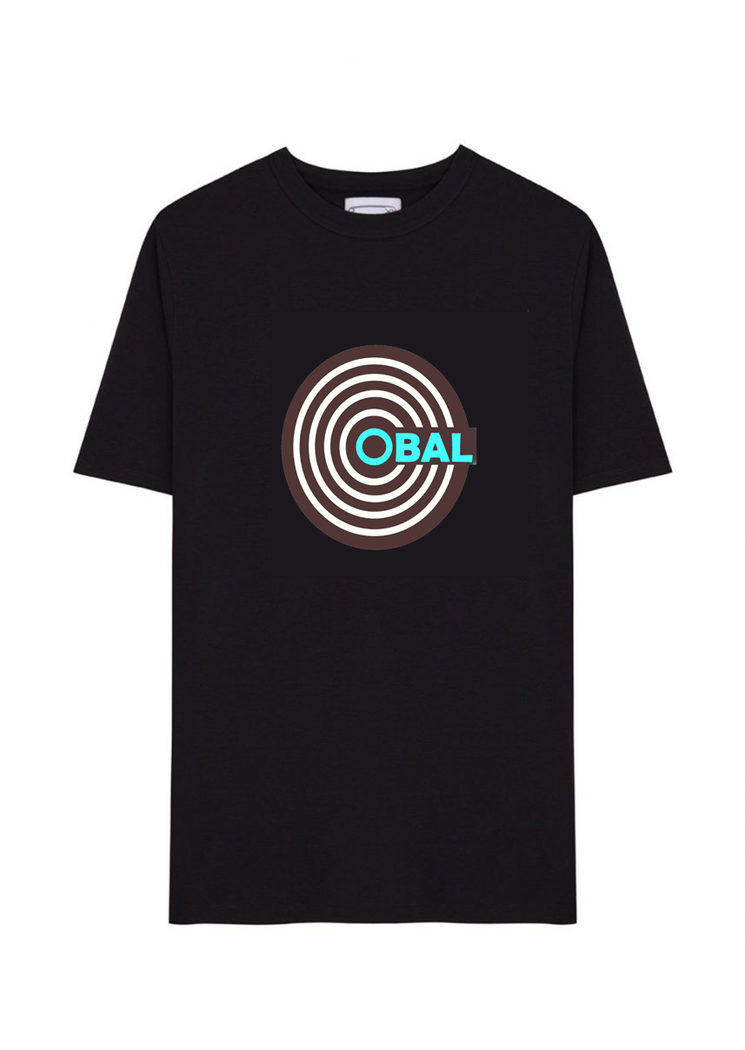 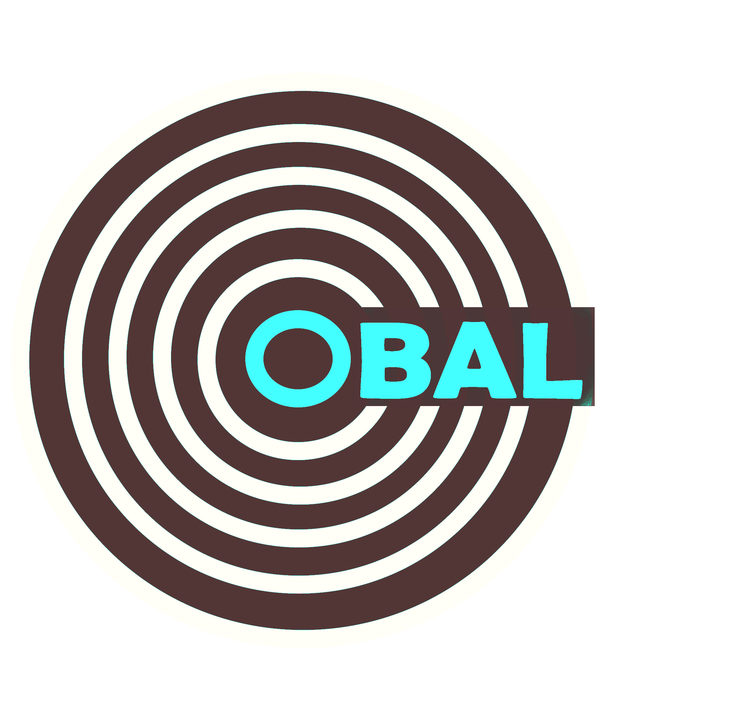 CD signed and dedicated + national or international sending + 2 tickets for the presentation concert in Vigo, Spain ( place and date to be confirmed ) + sticker + digital download

CD signed and dedicated + national or international sending + your name in the album credit list +
digital download + Obal shirt + 2 tickets for the presentation concert in Vigo, Spain ( place and date to be confirmed ) + sticker