Help us release our NEW ALBUM!

Orion Child is back with their third album! A powerful, to-the-core, varied one, full of melody and rhythm!

Digital album download
+ Physical album
+ Book
+ Participation in a casting, in which 4 people will be rewarded with the appearance as character of the story in the illustrations of the album's booklet!
+ T-shirt
+ Hoodie
+ Album tour show ticket
+ Signed drumsticks
+ Coffee cup
+ Jar
+ Lighter
+ Sticker
+ Guitar pick
+ Photo
+ Poster

About the project Read more about this project 23 updates Community

We are ORION CHILD, a power/death metal band, and we aim to record our third studio album, the most ambitious one to the date, due to its musical and conceptual content, and we hope it becomes a rampage to push our career even further.

Listen to the songs on our previous release!

You can also listen the rest of our music at Bandcamp

The funds we raise thanks to your pledges will entirely be used to cover the album production expenses (recording, mixing and mastering), printing the books and manufacturing the remaining merchandise. Plus, all the artwork will be created by Adolfo WB (Warbanner), and will also be funded with your support.

We intend to achieve this minimum quantity of €3000, and if we reach even higher, it will be invested in recording a music video, creating a digipak edition of the album, and so on.

The rewards will be handed out in personal meetings, or via mail postage, to the physical address of your choice. Below you'll find a brief description on each of them:

Digital album download: You'll receive a download code before the album is published, so you'll get to listen to it in the very first place.

Book: Physical edition of the science fiction novel written by us that the story of the album is about.

T-shirt: A t-shirt of the band with the size of your choice.

Hoodie: A hoodie of the band with the size of your choice.

Guitar pick: A limited guitar pick of the band.

Photo: A photography signed by all the members in the band.

Sticker: A sticker of the band.

Poster: An awesome poster of the band.

Coffee cup: A wonderful coffee cup to get your daily caffeine dose in the most Metal way.

Drumsticks: A couple of drumsticks signed by Jandro, our professional drumsmasher!

Jar: Drink your craft beer in this exclusive jar with our logo. Great taste guaranteed!

Lighter: A lighter with our logo.

Factions Discography: An optional addition to your reward (you can't get it on its own), with the albums "A New Dark Apology" and "Into the Deepest Bane of Hope", plus a compilation album featuring us and many other bands, entitled "Metal Norte II". We'll add them to your first chosen reward.

Milestones to be unlocked

In order to make this campaign more interesting, we've designed several unlockable milestones, allowing you to participate in the raffles of several very exclusive prizes. When we reach each quantity, the prize that it contains will be raffled among all the patrons that you have contributed to the campaign until that moment, so the sooner you contribute, the more raffles you will take part in. Also at that time we will unlock the content of the next milestone prize. And as you can see, depending on how productive the campaign is, in the "worst" case, getting us into a hurry!

500€ RAFFLE for a pack that includes:
(Into The Deepest Bane of Hope + T Shirt + Album tour show ticket)

1000€ RAFFLE of a methacrylate with the cover of the new album so you can place it wherever you like!

1500€ RAFFLE to be awarded with ... The appearance in the music video that we will release as sinlge of this album !!!

2500€ RAFFLE of a shirt that nobody else will have!! Only who wins this raffle! "THE ONE AND ONLY MIGHTY ORION FUCKING WARRIOR/WITCH"

3000€ RAFFLE of a VIP pass to accompany the band throughout the day in a concert with all expenses paid (resident in the iberian peninsula).

7500€ A second video music will be filmed, and all the "Skoglendi" (or more valuable) pack pledgers will be able to feature it.

9000€ A winter splash at the Flysch of Zumaia, emblematic place and background of our last photoshoot, with footage included as proof!

10000€ All the members in the band will shave their unnecessarily grown beards, revealing their true faces!

Currently the guitars, bass guitar, drums and vocals are about to be fully recorded. We are also working on harmony, keyboards and orchestrations, besides from collabs by other musicians, which will be great addition to an already comprehensive album.

December/January: Mixing and mastering will be performed at Chromaticity Studios to get the best sound possible.

February/March: The album will be over and we'll start to hand out the rewards!

+ Info in our social networks: 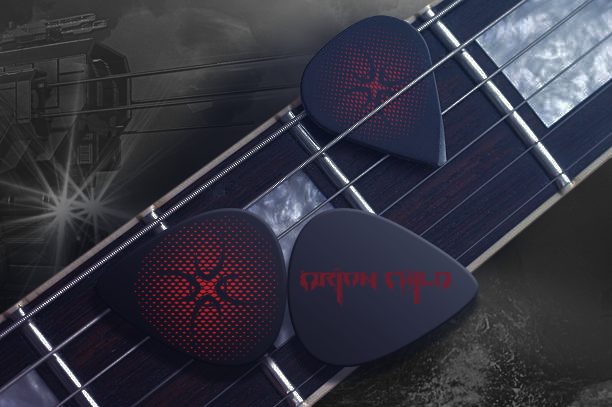 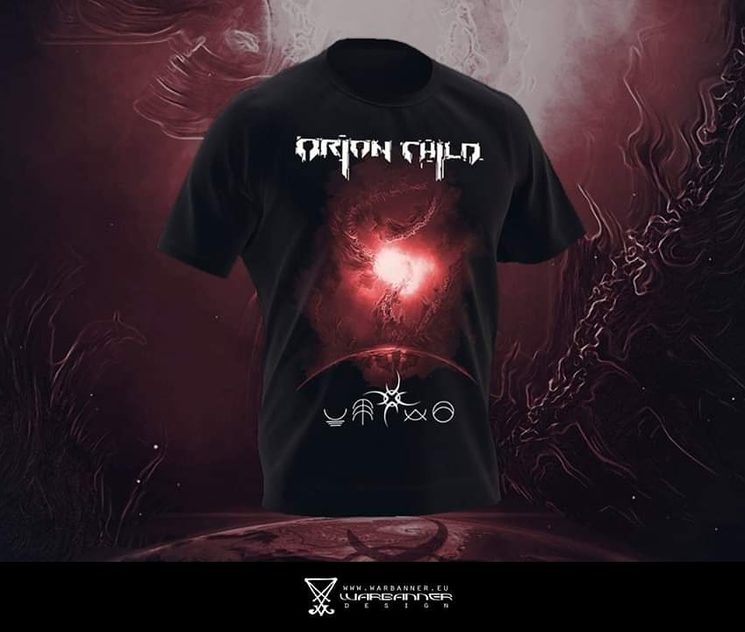 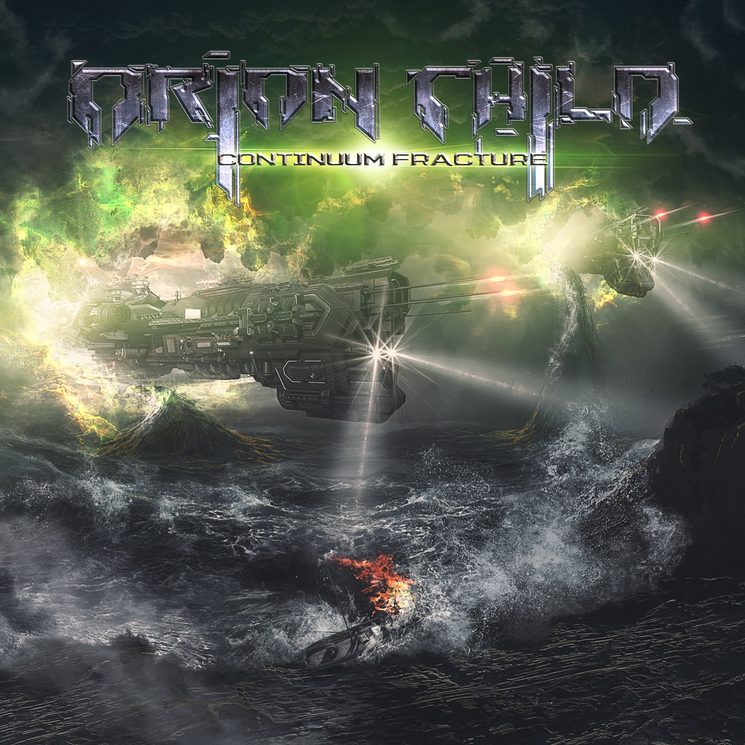 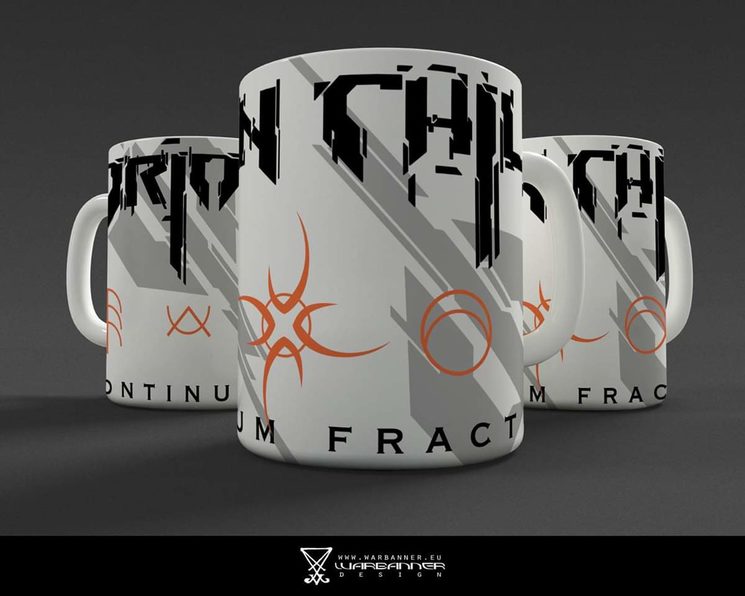 Digital album download
+ Physical album
+ Book
+ Participation in a casting, in which 4 people will be rewarded with the appearance as character of the story in the illustrations of the album's booklet!
+ T-shirt
+ Hoodie
+ Album tour show ticket
+ Signed drumsticks
+ Coffee cup
+ Jar
+ Lighter
+ Sticker
+ Guitar pick
+ Photo
+ Poster 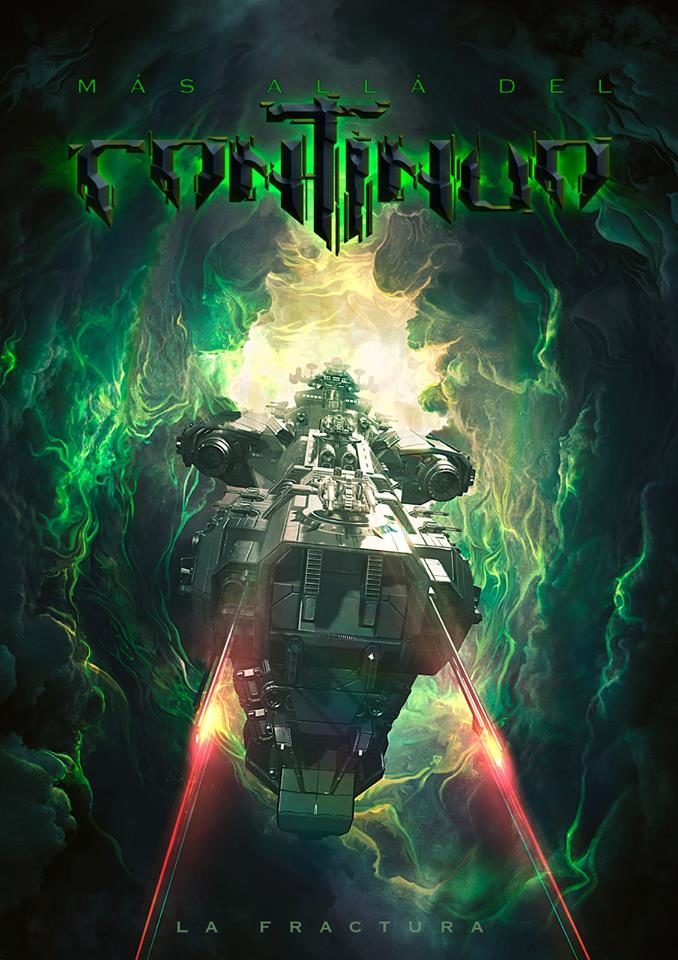