Our next work will be our most complex work so far where we'll converge acoustic and electronic aspects with catchy melodies. 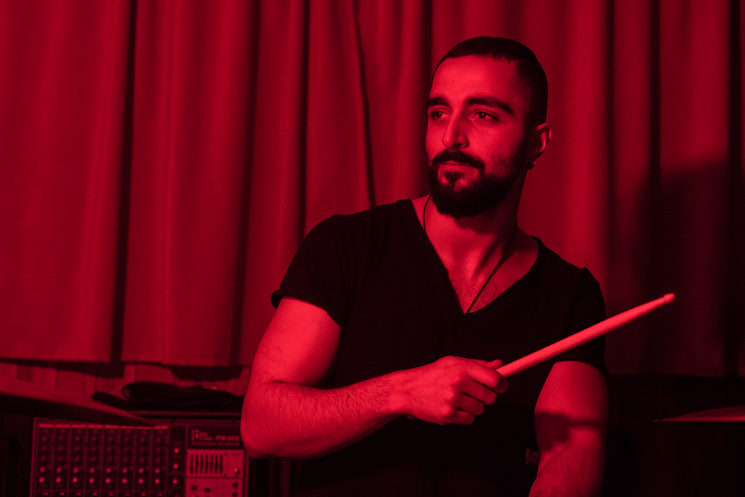 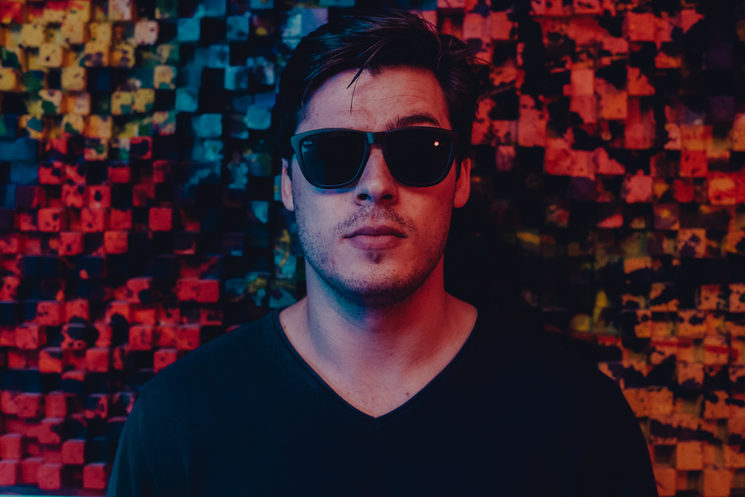 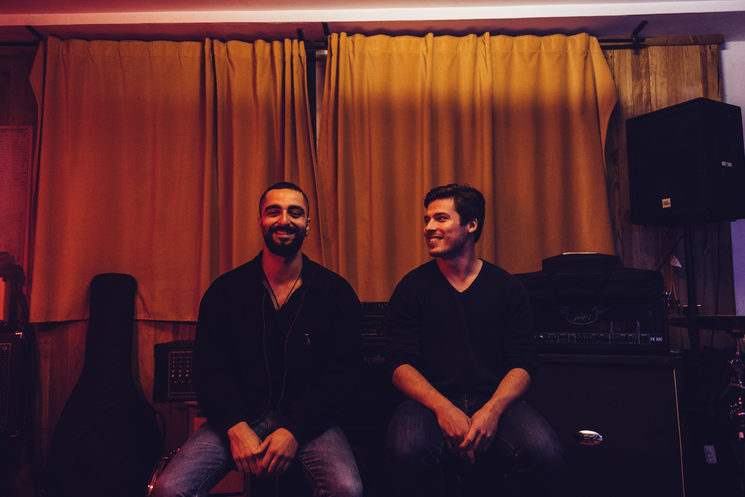 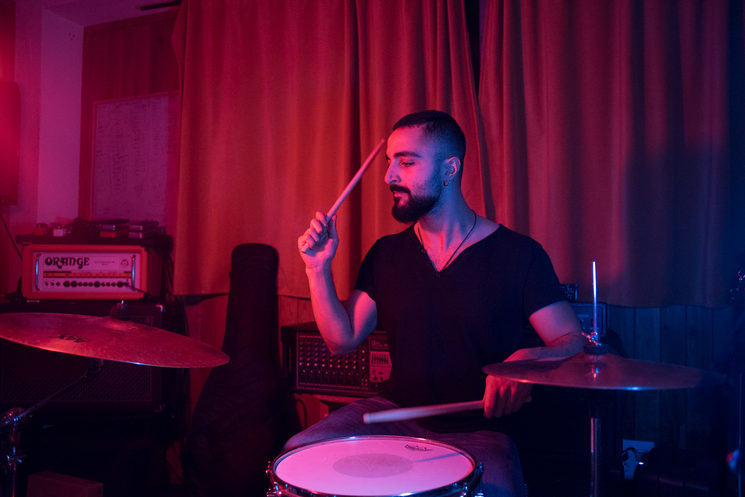 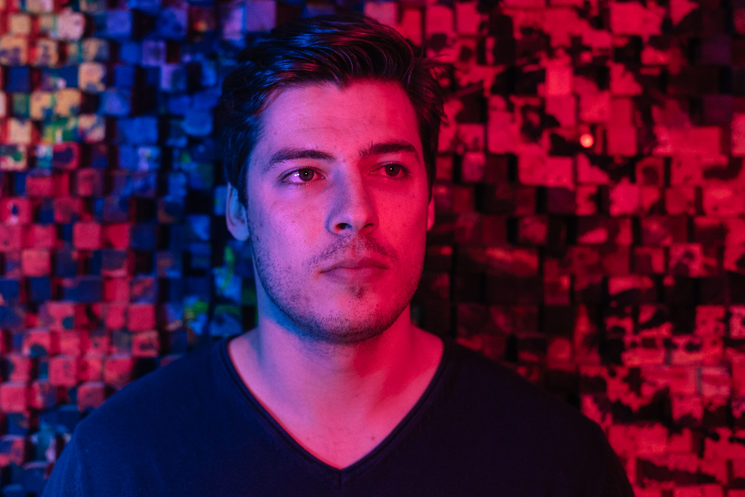 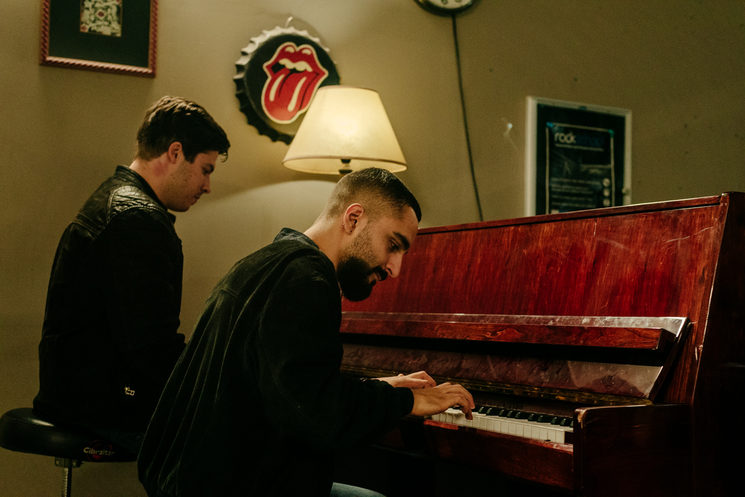 Zen Parks is the crossroads between diverse musical conceptions.

The basic idea is to experience music from different styles and perspectives.

The concept of our next work will include a more analogic approach with drums, percussion, strings, keyboards and much more.

We'll be recording songs from our previous band (yes, we used to have a band called Blue Mind before Zen Parks was born) and some new tunes too.

There'll be a lot of groovy rhythms, funk and good feels.

These will be the songs that will make you dance like there's no tomorrow.

These will be the songs that will finally get the marketing and release they deserve.

These will be the songs that will push our first few concerts in the near future.

We are very excited since we are making this project our way of facing a much larger audience and that's why it is our most ambitious project to date.

That's exactly why we need your support.

It will make much more of an impact if in 2019 we can say that this was made possible by not only the artist, but also our fans and listeners from all over the world.

By the way, this is supposed to be a secret so let's keep it between us, but there'll be a music video directed by Assiah Alcazar coming out around the same date of release.

The E.P. will consist in 4/5 tracks recorded at Reno Studios in Madrid with our usual producer Brais Ruibal.

It will be a new experience on how we create & listen to music.

The rewards will include different merch packs (with CD's, t-shirts, etc..) that you can see in the right side of the page.

We'll use donations to finance the recording, mixing and mastering of the E.P. and all multimedia aspects.