A film about grief, love and relationships

• Appearance in the credits
• Link to Spotify playlist

• Ticket to the premiere 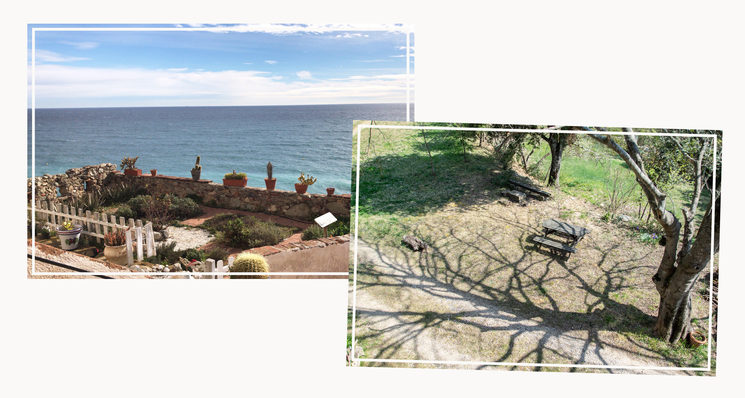 • Take a guest to the premiere
• Signed postcard 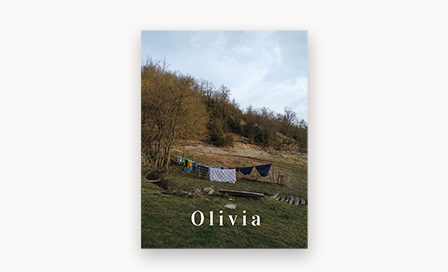 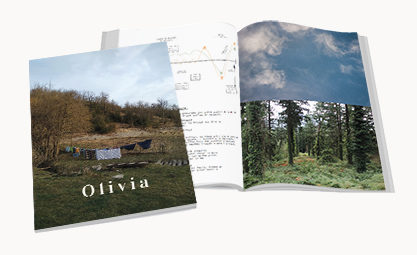 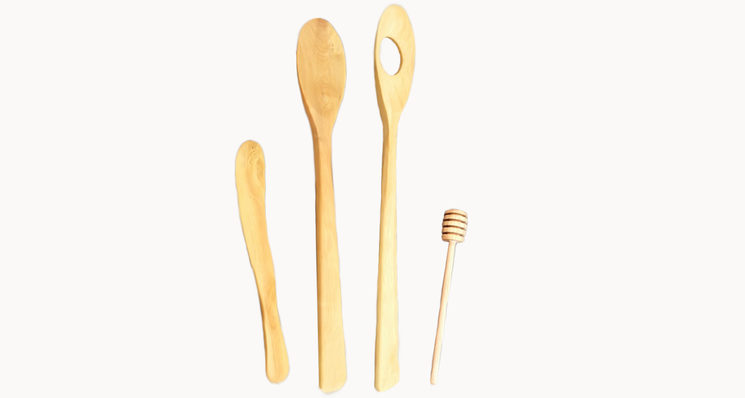 • Be a walk-on actor

• Appearance in the credits as Executive Producer

Olivia is the final project of 4 Audiovisual Media students from Pompeu Fabra University in Barcelona. It’s a feature-length film that deals with the subject of mourning and the human need for closure. We want to depict these concepts using memory and nostalgia; when mourning comes to an end and you need to find a new path, how do you love and remember those who are gone?

After a year in a relationship, Olivia’s new partner Bernat suggests they move in together. Although hesitant, Olivia finally accepts and decides it’s time to introduce to her family and friends her first partner since Aniol’s death. Olivia and Bernat will spend a week in her sister’s country house where doubts and feelings she thought lay to rest will come to the surface. 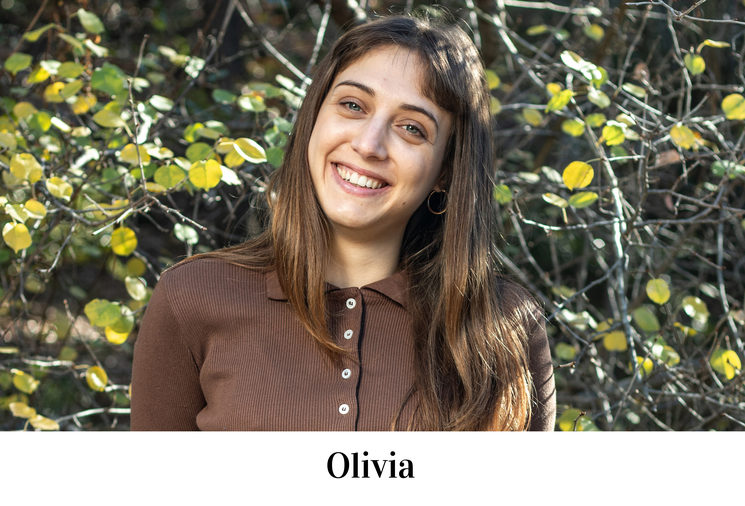 Olivia is a 26-year-old woman who recently graduated in Fine Arts. She’s currently working part-time in a ceramics workshop, and hopes to one day open her own ceramics store. She grew up in a very loving family and, even though she thinks she’s lost the love of her life, she still strives to have a relationship like the one her parents share. 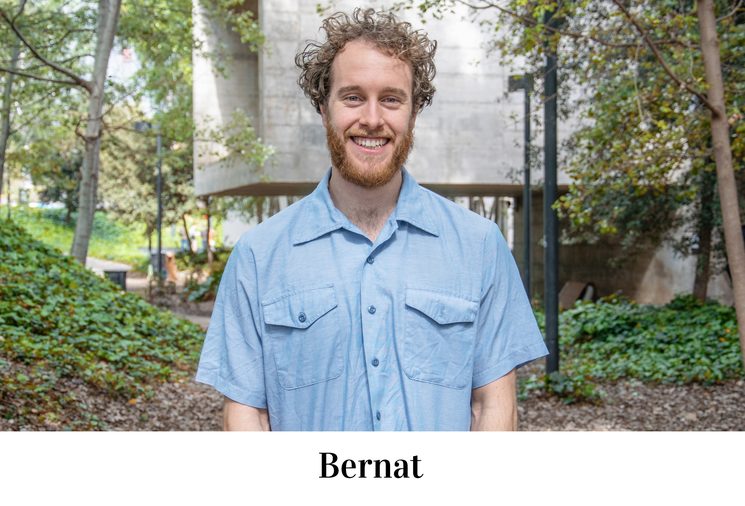 Bernat is 29 years old, he’s an English philology graduate working as a proofreader for a publishing house in Barcelona. His parents split up when he was a boy and moved on with other partners. All this has made him skeptical of the possibility of staying his whole life with just one partner, but since meeting Olivia he’s started to see his future differently. 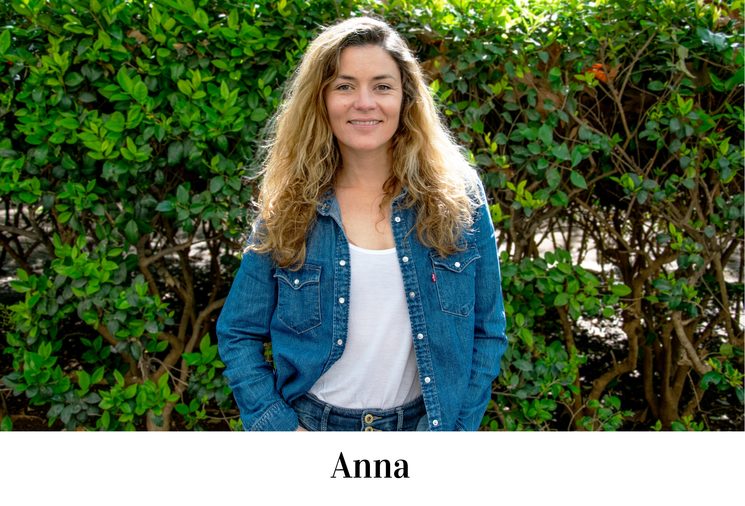 Anna is Olivia’s sister and just like her she studied Fine Arts in Barcelona, since then her life is completely different. When she was 30, alongside her partner Víctor, they decided to buy a house in the country that needed refurbishing. They now live there together with their two kids, and when she’s not baking bread or making marmalade, she’s painting. 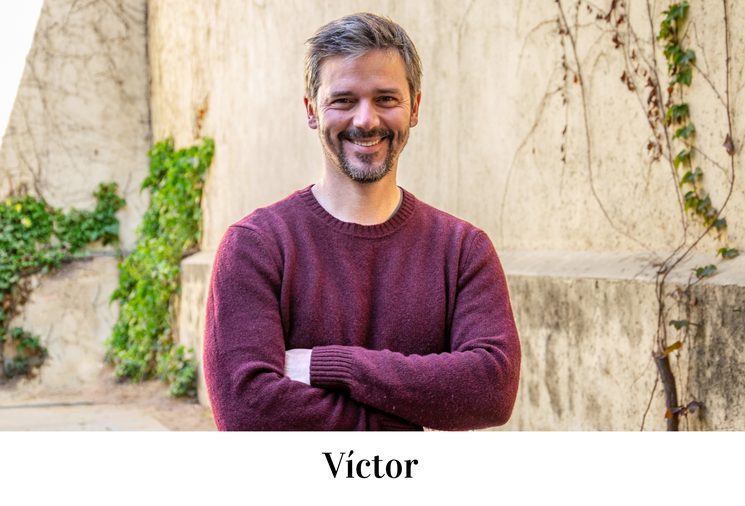 Víctor is Anna’s partner and a very loving person. He’s a carpenter and loves designing and restoring furniture. As a child his spent his afternoons in his dad’s workshop, learning carpentry. He’s a great handyman so he fixes whatever stops working in the house.

The film will take place in these three main locations.

Our characters will live together for a few days in this masia, a typical Catalan country house, in the region of Alta Garrotxa. A place surrounded by nature and vegetation.

The mountain is one of the most important locations. Its ascension becomes a ritual for our main character and is a turning point of the narrative.

The arrival at the sea turns into a cathartic moment for our main characters and their swimming into the sea has a symbolic dimension of closure and rebirth. 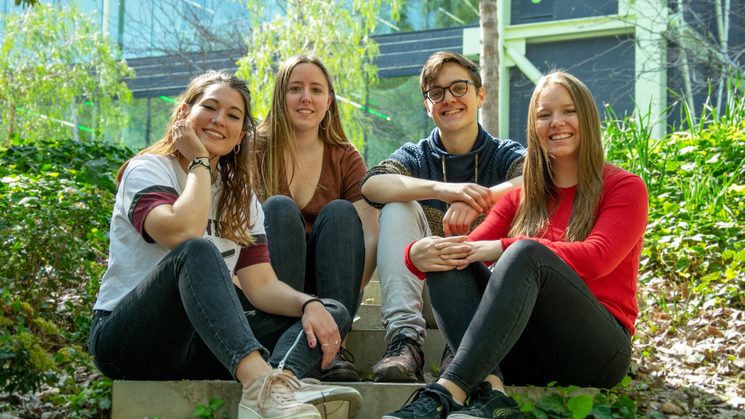 Co-director and screenplay of the short film Cuarto Menguante (2018, UPF); producer of the short film Aurora (2015, UPF) and co-creator of the advertising campaign Les Paraules També Fereixen for the Observatori Contra l’Homofòbia (2016). Singer songwriter under the name RØSES, she’s studied Songwriting at The Institute of Contemporary Music Performance, London (2016-2017).

Camera and editor at the sports editorial department of Betevé (2018). Co-creator of the advertising campaign Sóc Capaç, Sóc Trace for Trace Association (2017, UPF).

Your contributions will be put towards: 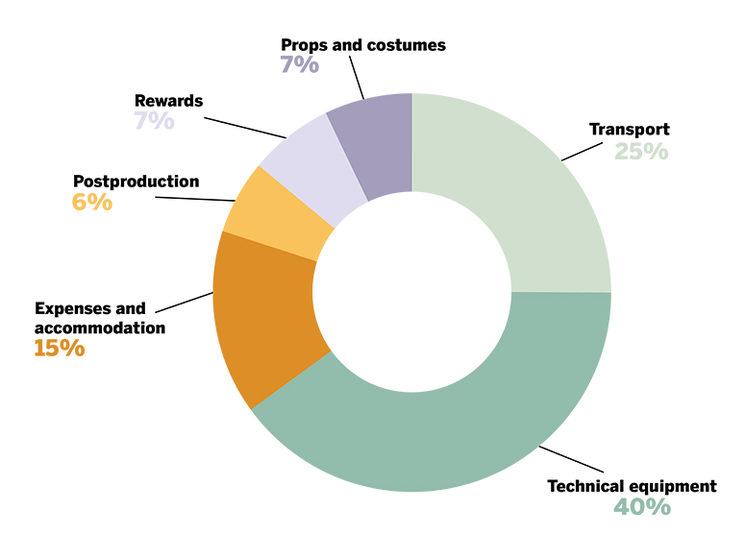 We’ve been working on the project since June 2018. Our calendar as expected is: 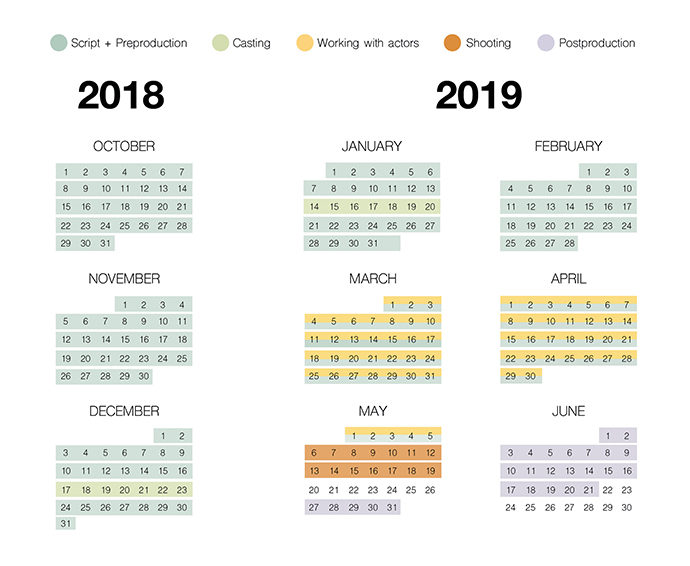 Núria Aidelman - Professor at Pompeu Fabra University and writer of numerous articles in magazines and collective books about cinema and photography. Co-directs Cinema en curs, an experimental project of film workshops, and A Bao A Qu a platform dedicated to the pedagogy of creation. She’s our main supervisor.

Aitor Martos - Professor at Pompeu Fabra University and Director of film and advertisement Production. He’s worked in films such as La propera pell (2016) and Un dia perfecte per volar (2015). In 2018 he was nominated at the Gaudí Awards for Best Production Direction for the film Entre dos aguas, directed by Isaki Lacuesta.

Carolina Sourdis - Doctor in Communication and coordinator of the Audiovisual Media Final Projects of Pompeu Fabra University. Her audiovisual pieces have been exhibited in international festivals in Spain, Colombia and Iran.

Jonás Trueba - Director and screenwriter of films such as Los Exiliados Románticos (2015) and La Reconquista (2016), which was selected in the Official Section of the San Sebastian Film Festival.

Carla Simón - Director and screenwriter. Winner of Best Film, Best Direction and Best Script at the Gaudí Awards in 2018, and Best Novice Direction at the Goya Awards for her debut film Estiu 1993 (*Summer 1993*). The Spanish Film Academy chose it to represent Spain at the Oscars 2018.

Your rewards will be given to you personally on the day of the premiere.

If you want to help us make this real, it’s pretty simple. You just need to choose the reward pack that you like the most, make your donation and you will automatically become a patron of the film! If we manage to reach 100% of our goal, we will be able to fund Olivia and you’ll get your rewards. If we don’t, the money will be sent back to you.

You can also help us by following us on social media and spreading the word amongst your friends and family. This way you’ll be up to date with the news relating the film.

Oh! And if you have any further questions, don’t hesitate to contact us!

• Appearance in the credits
• Link to Spotify playlist

• Ticket to the premiere

• Take a guest to the premiere
• Signed postcard

• Be a walk-on actor

• Appearance in the credits as Executive Producer