FAITH: What Would You Do If Your Best Friend Was Lost In A Parallel Universe? 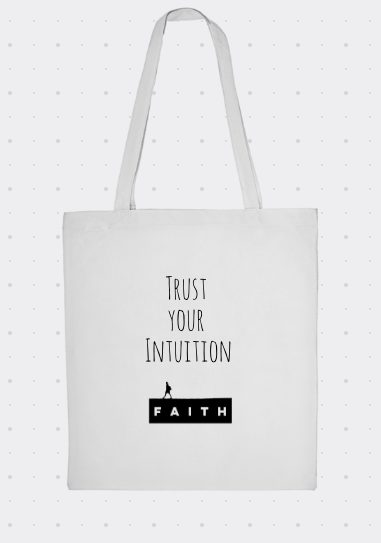 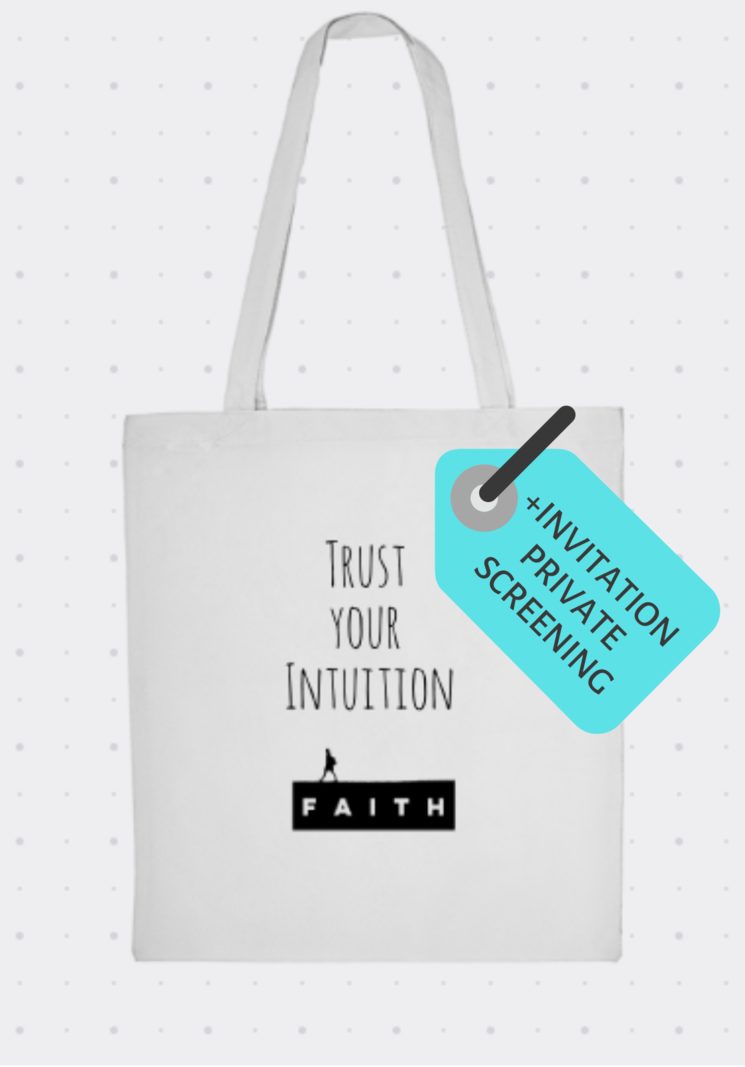 55€
5 backers
PILOTAGE OF A SPACE SHIP 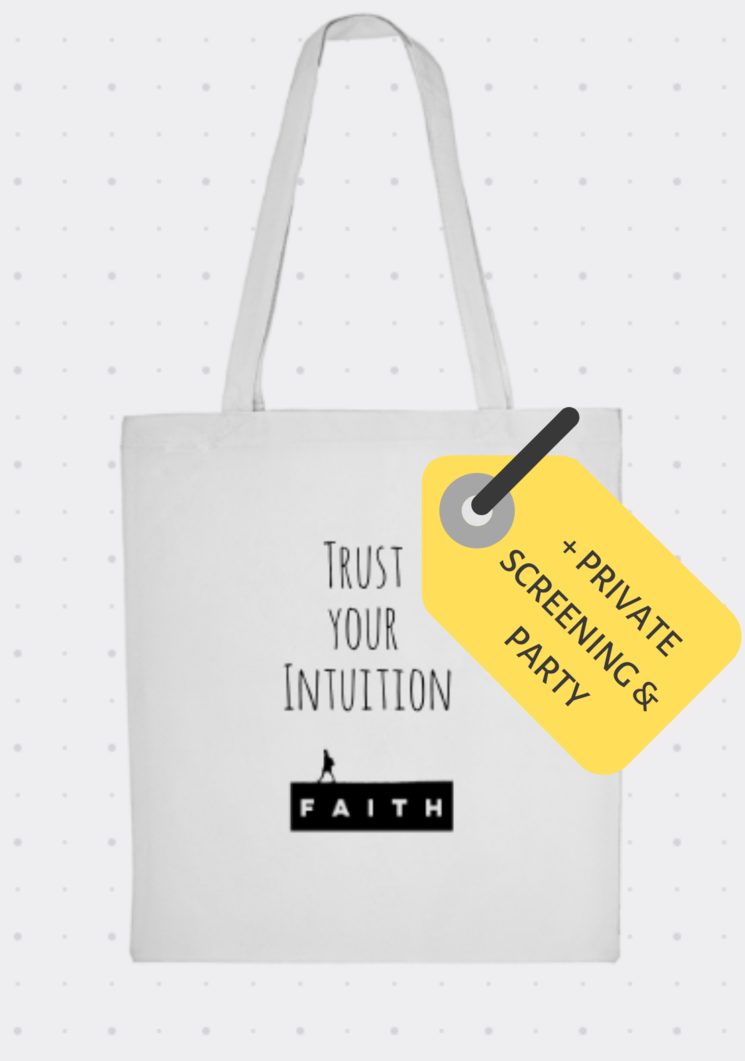 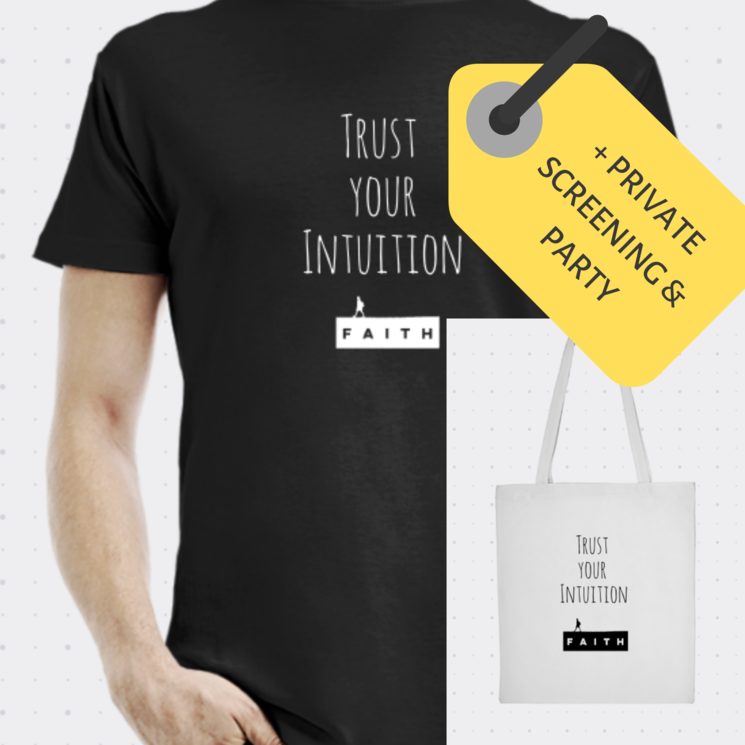 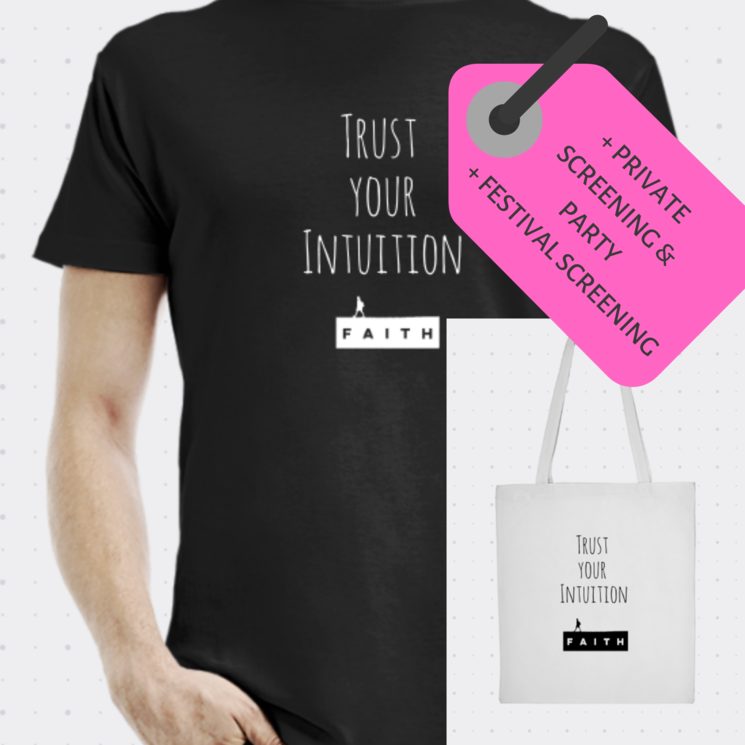 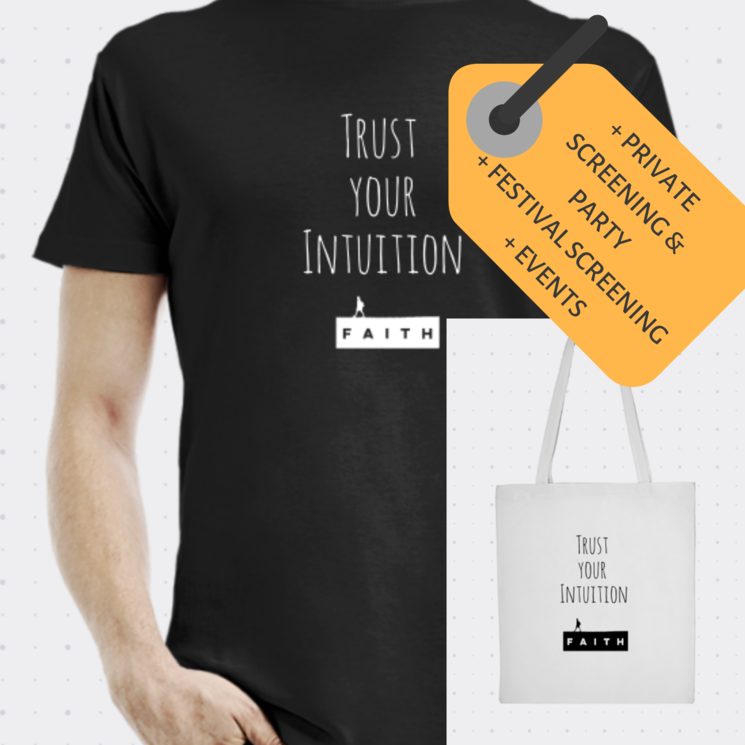 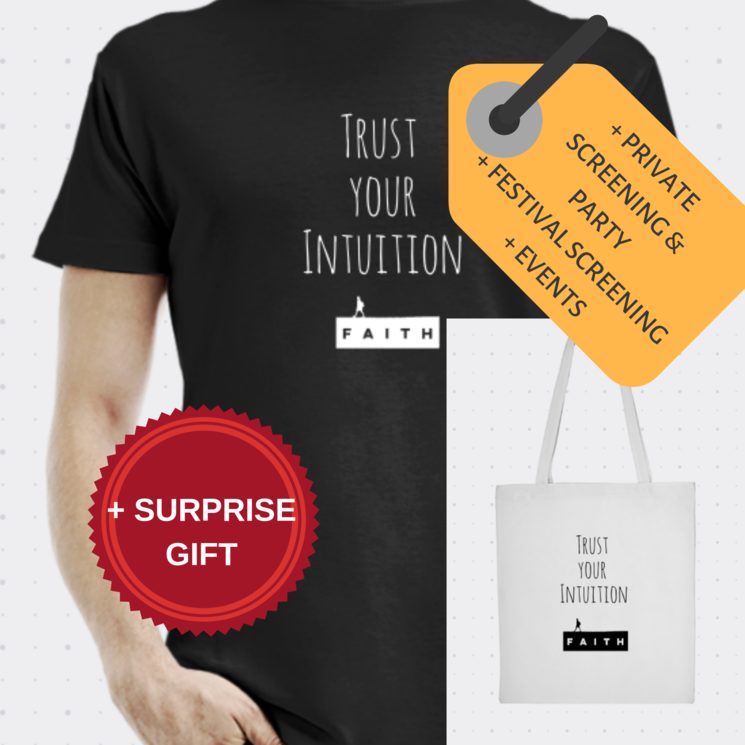 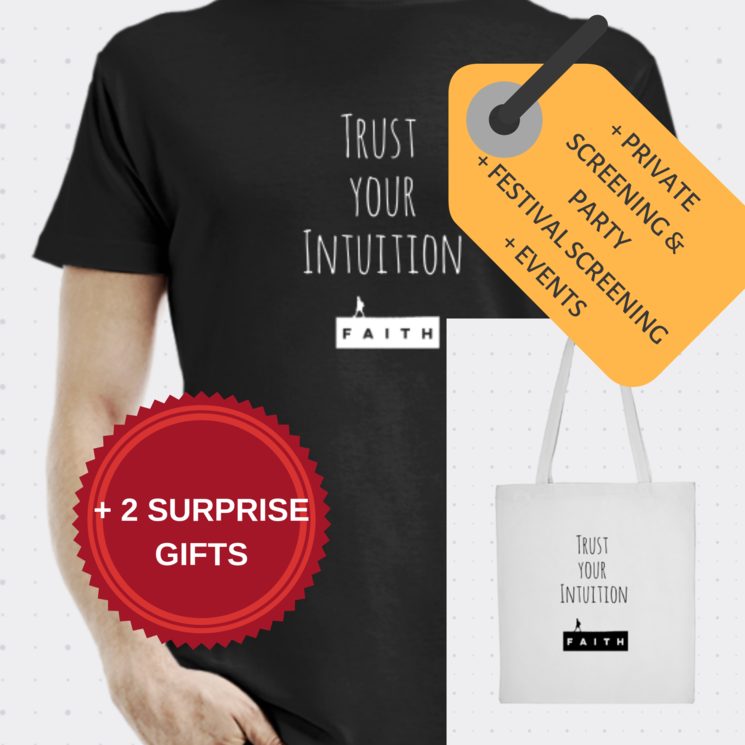 FAITH in a line

"FAITH is an ambitious sci-fi / fantasy short film about two separated friends in childhood that are now are looking for each other between parallel universes; it will be distributed at large international festivals".

Why would you love being a patron of FAITH? 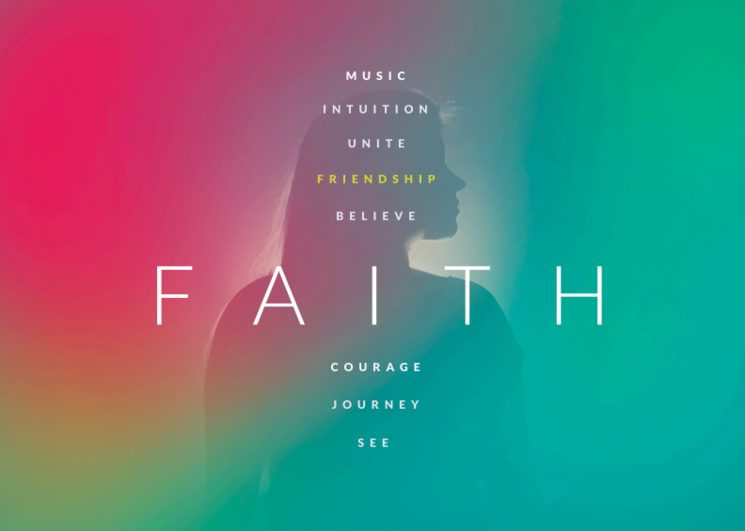 A soundtrack from another dimension

The music in FAITH is very important. It represents the universe of the intangible, of intuition. It is the link between the two characters.

For the soundtrack we decided to have Brian Hunt, one of the most important producers in Spain and whose music we liked a lot. 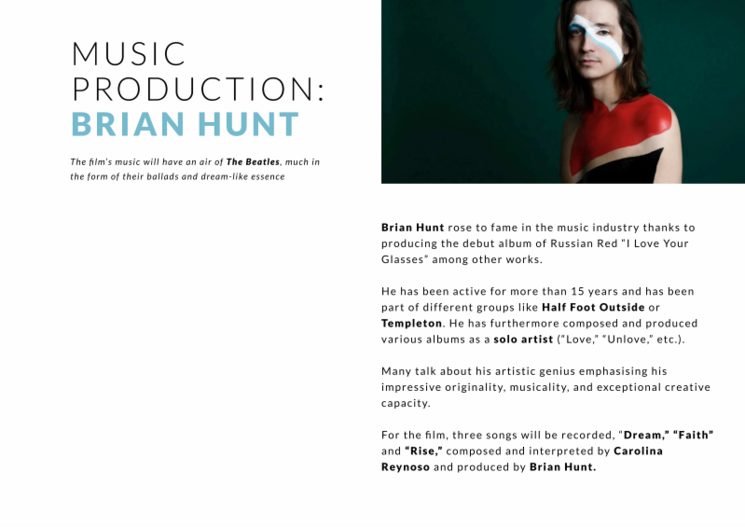 We produced the songs with Brian Hunt and Juan Diego Gonsálvez, another big production specialist, in the El Invernadero studio. Three songs were recorded, DREAM, FAITH AND RISE, which I had composed and which we then finished designing and producing in the studio. With a spectacular result.

** My goal is to work the visual composition from the music and not the other way around, as it is more common **. 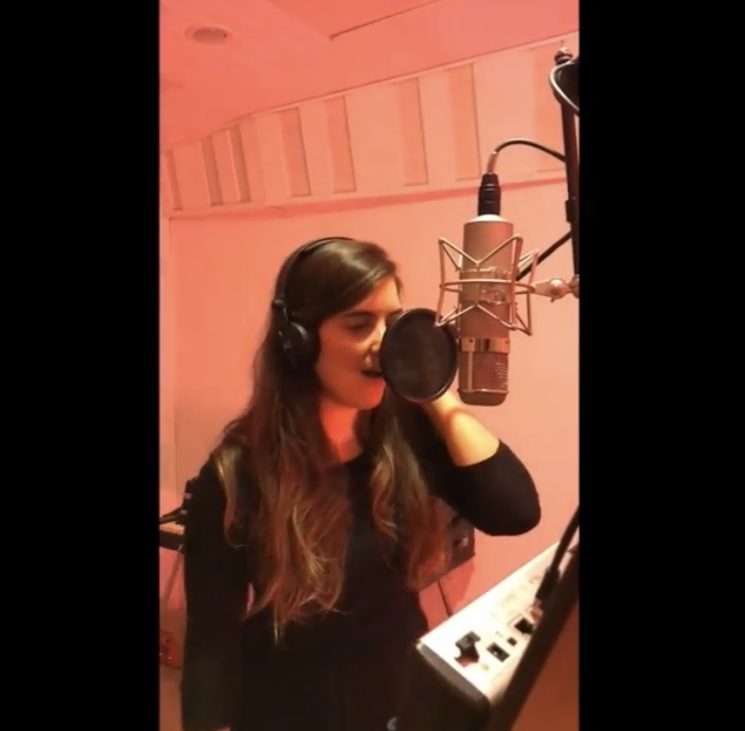 Why is FAITH different? A kaleidoscopic science fiction

One day I dreamed of two people who, without seeing each other, communicated through piano music. But where were they? Why had they separated? And why only music could unite them? The answer to all these questions I only found in physics.

These two people, these childhood friends, each lived in a different parallel universe, and they had separated for reasons beyond their control.

But the science fiction in this short film is not obvious to the naked eye, or it will not be until the end. This manifests itself in small details ... The child who speaks in a strange language, the hallucinations of the protagonist, the distance more than cultural that separates them ... An implicit mystery from the beginning and that will not be resolved until the end of the short film.

The story thus goes on subtly, in a similar way to what happens in the series The OA, and is raising a series of unknowns in the viewer that are not resolved until the final outcome, a tremendous climax to this travel history of the hero that will lead to a different dimension, an altered Madrid. 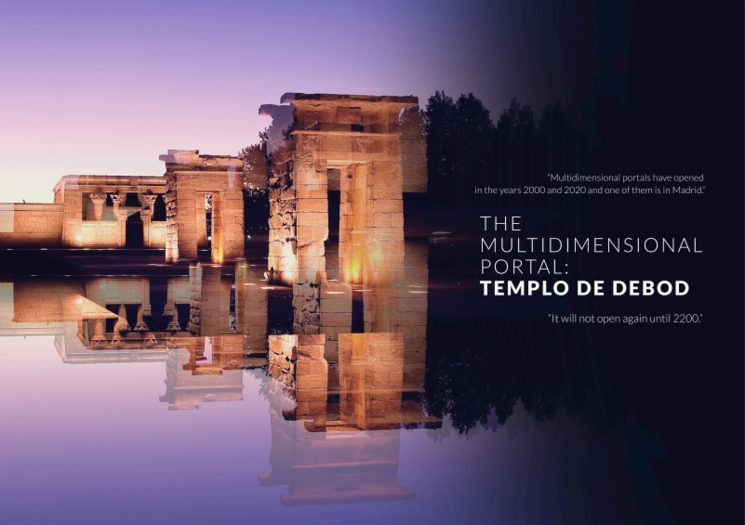 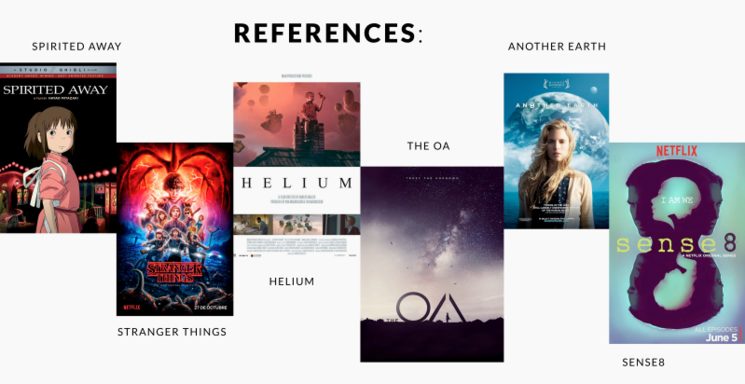 They often say that I am "multitasking" or "multidisciplinary artist". I like to think that everything is part of the same. I direct, act, write and sing in a single work that becomes practically a universe. And that is what I love to do, to transfer to reality the universes that I have in my head and heart and that come out through all the senses.

I have worked as a director, scriptwriter, assistant director and actress in different productions for the BBC, Televisión de Galicia or Amnisitía Internacional, among others. I have also given different conferences, among them at the Ateneo de Madrid, about the "Total Artist". In addition, ** I am a regular contributor to the "Desayuno con liantes" program on Public Radio of Asturias **.

Below you can see my previous work, "Shit", which garnered different selections in international festivals, and of which I am very proud: 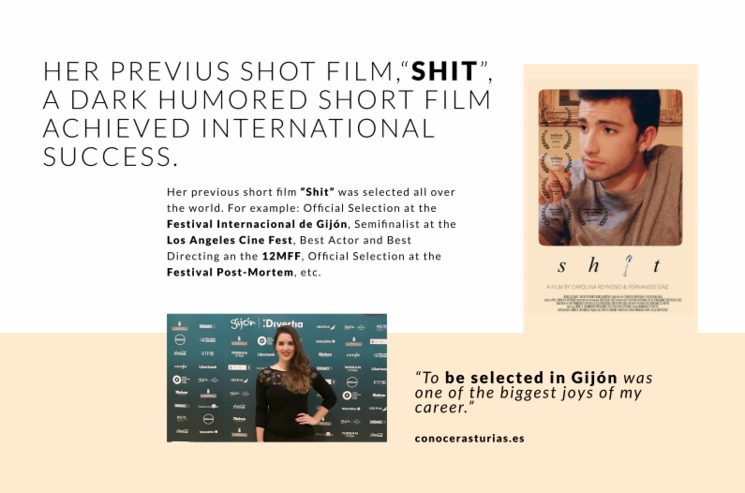 To what we will destine your contributions

The contributions will be allocated to the different aspects of FAITH's production: pre-production and filming, editing, post-production and special effects, distribution and marketing. If you want to know the budget do not hesitate to contact me.

Other sources of financing we have are the associated production and own funds. Crowdfunding will represent a third approx. of the total budget.

Below you can see the project calendar:

January - May 2019: search for financing

When will I receive my reward?

The rewards will be send once the crowdfunding ends on April 12, within a month.

When will the private screening be?

Between September and November 2019.

When will I receive the link for the viewing?

Between September and November 2019.

In addition to participating as a patron, a great way to help us is by following us on social networks and sharing our content. Thanks in advance!

55€
5 backers
PILOTAGE OF A SPACE SHIP