Ímpetu is a music short film inspired by the internal movement and energy that arises from desire and how it is revealed through the body. 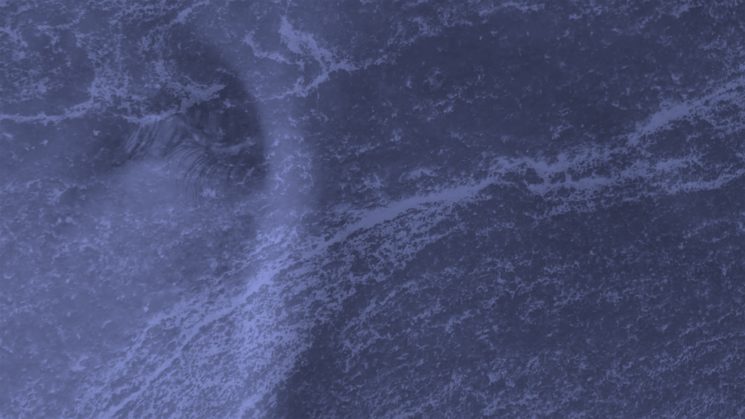 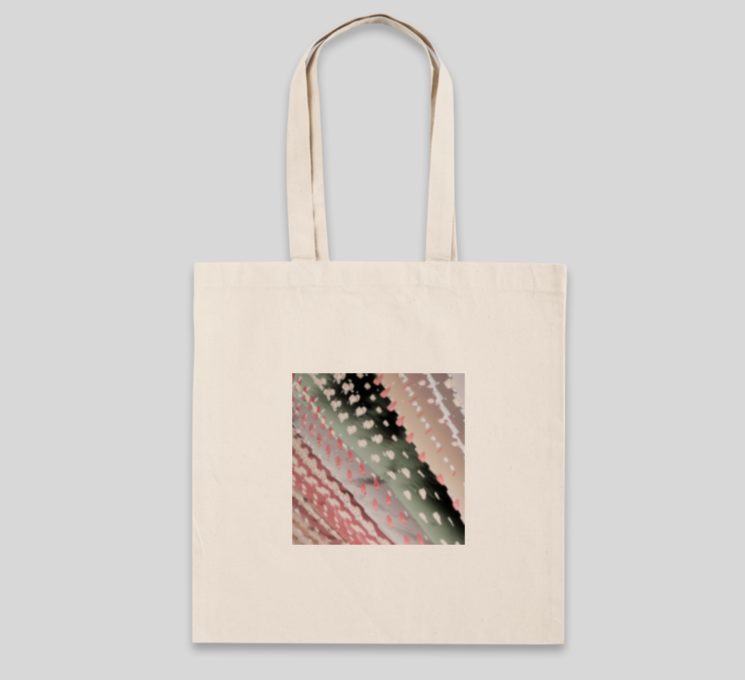 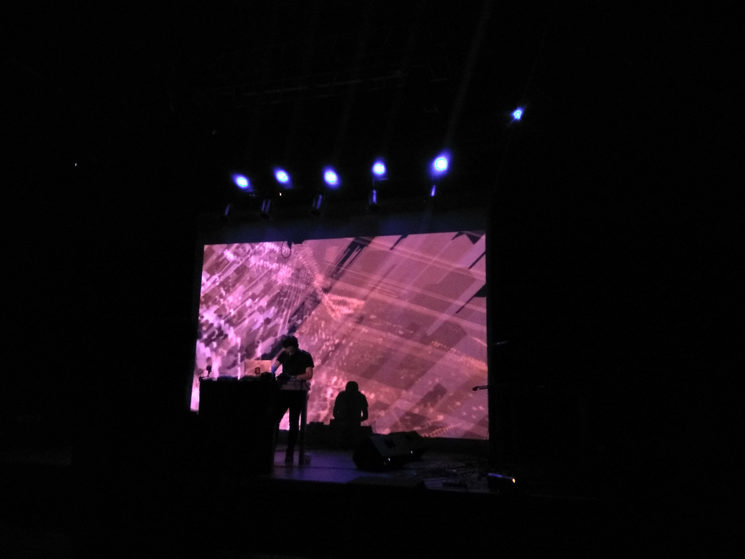 The impetus is movement and energy, it provides us with the necessary state of mind to initiate any action or change, but it can also lead us to acceleration, excessive force or violence.

The idea that underlies Ímpetu's music is to explore these sensations, to evoke the certainties and contradictions that occur when following an internal impulse and how these manifest themselves at the corporal level. 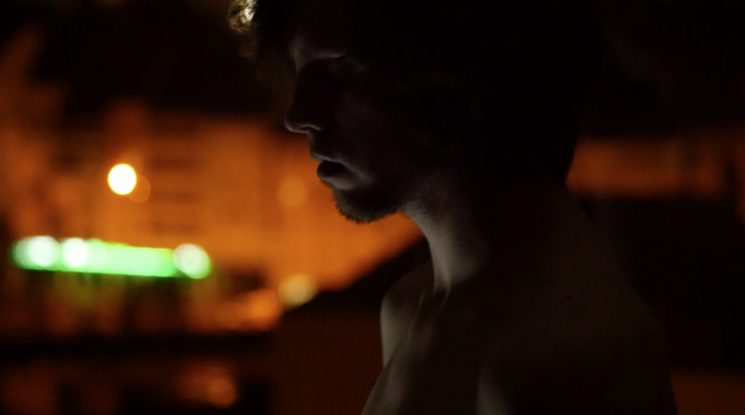 In the Middle Ages the now obsolete Theory of Impetus was developed in order to explain the why of movement in physical bodies. They wondered what was the reason why a stone thrown into the air continued its movement before falling back to the ground, what was driving it during its trajectory? 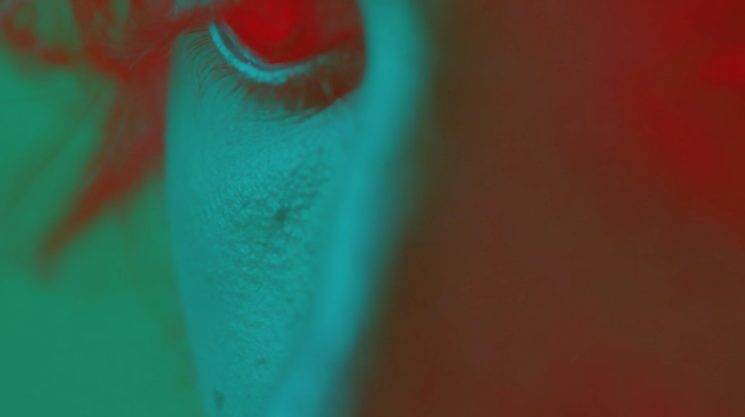 From this starting point, we want to go through these ideas, encounters and images using dance as a language.

We wanted to experiment with the music video format, proposing a project that feels closer to a short film. All this to enhance the imaginary that triggers, by its very nature, dance and instrumental music. 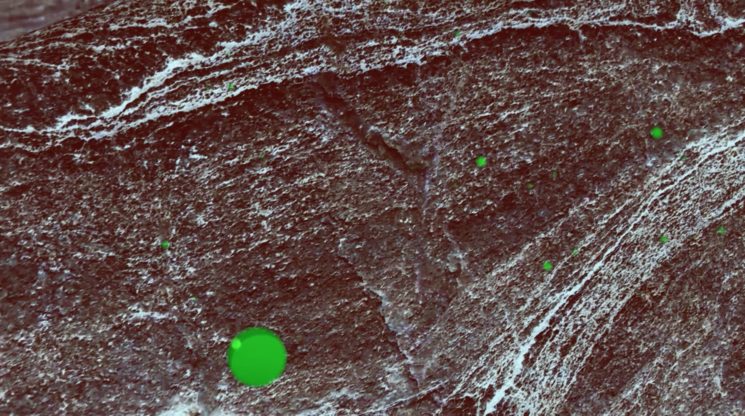 As a thank you for participating in this project we have several rewards that we can offer you:

The idea comes from the director Gala Gracia, director of photography Adrià Alcalà and musician Felipe L. Navarro, who will present with this work his new album as Voltereta.

The money raised for this project will go largely to production, rental of camera and light equipment. On the other hand, the budget also includes casting, choreography, costume or makeup, as well as your rewards for participating in the project. 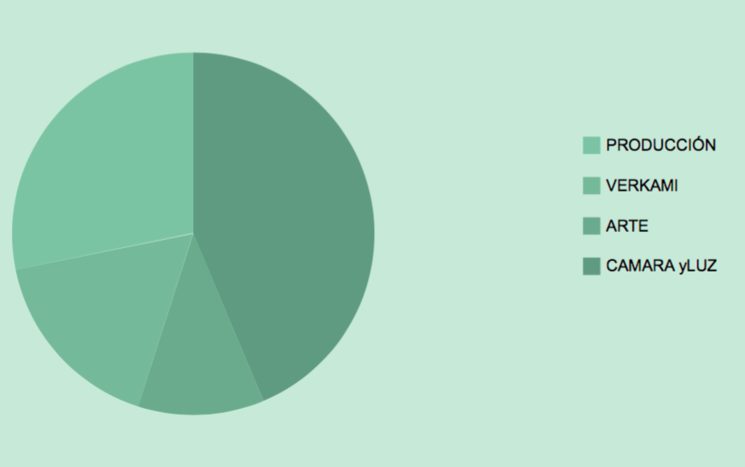 The production will last approximately 2 months, we are waiting for the necessary funding to set the final dates for shooting. Once it ends, we will announce the date for the premiere party where we can give the rewards. There is also the possibility of sending them by post.

Here are some links to get to know us better!