First-to-last album of roscan songsinger Tony from the Hostel: ten and a half chansongs cleared by Hector Thrown with a bunch of co-wankers!

Contribute to the project
View project in Català, Italiano, Deutsch and Occitan

We caught - among three, the uncle Guiza was not left behind! - to the hilarious co-author Toni de l'Hostal and convinced him to write a floppy disk with unpublished songs from his usual repertoire:

Xe, Toni de l'Hostal (grandson), the song of the paella and the one of the faults and the one that is not dedicated to the king! The first Valencian musician to be censured by the official music circuit in Valencian. The only truly native showman that doesn't always come on autonometric television. And the last singer-songwriter of the 20th century who had not yet released a record in his name, until…

Till today, the Repom operation began now a couple of years or three years ago, in 2017, with the assignment of the villager-real blockbuster Hėctor Spector Tirado to be in charge of harvesting the (world) figure and extracting his juice ( songs) and will end this year, 2020, with the world premiere of the album in Valencia on Friday, April 3 at night, at the OCCC of Sant Ferran Street, near the Market.

In between there has been a smoke of hours between the melon rehearsal, the release of the water, the days of the exit to the sunset and all the mixing, mastering and boxing of the repom.

Repom! The record is called Repom because all the songs are second flower and each branch, but there is none that is rejection; are all hits! "All killer, not filler."

Among the ten songs (and a half) that Repom has in everything, as in the best houses: from the nihilism of secondary sexual attributes to the contemporary round; from South American beats to harmonious Andalusian harmonies; from popular verses and transferable to the most sought after consonant rhymes; of the Occitan contributions to Portuguese exports; and "the most apex song in the world" to the unofficial anthem of the Ribera del Júcar.

Hey, two thousand eurets, that recording a disc is not in vain, and this year the orange is gone! First of all you will have to pay the debts of the technical process and advance the money for the manufacture of plastics: because we want to remove it in elepet, as well as make copies in discompact and, incidentally, T-shirts for young people. And shoot a video clip or some trellado, if we stretch the budget enough.

Co, which is rounder!

-The disciple, that's clear. Or at least the songs in digital download, if you are not buying floppy disks in Òldies. We will make two editions in plasticine: the first on CD, simpler; the second, on vinyl, special and short throw (not for nothing, but because they cost more to make). From collector!

-T-shirts? We have thought of a pair, in the sizes that are necessary. If you want to cut off your hoses or knock them off, it's up to you.

-A recital you will never forget: the 3rd of April, when we will release the record, or what we will do in your home or wherever you say, if you have more gold than you weigh.

The songs are already recorded, the mix and master made and the records made; All you need to do is print t-shirts and discos for distribution on the day of the world premiere on April 3, if there is enough demand. Will you come or not?

And the promotional portraits have been made by Xepo WS ('welo saboc): 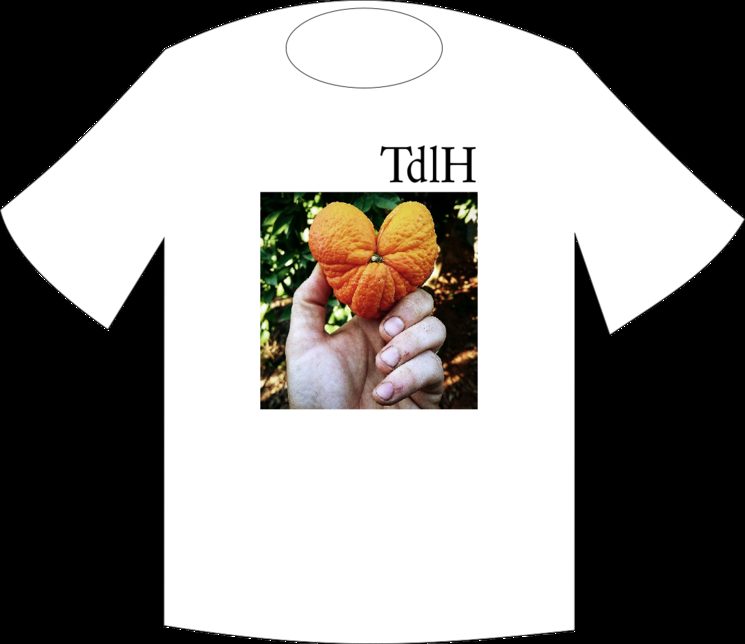 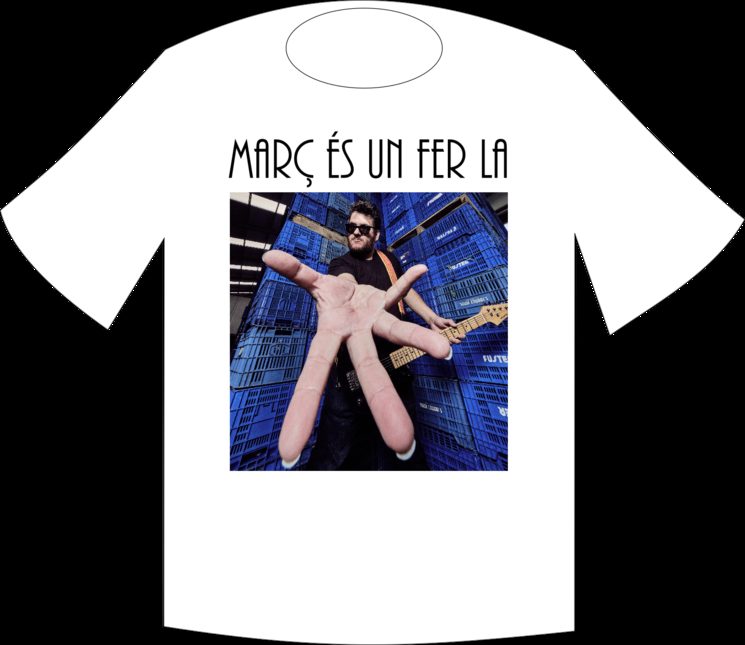 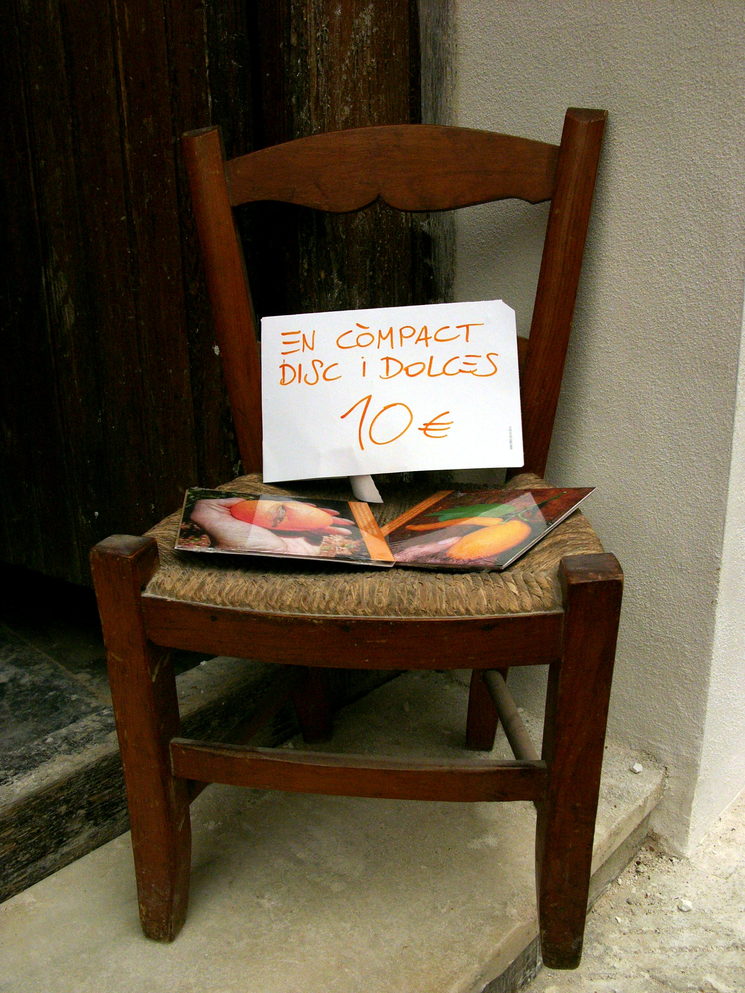