"The Producer": Postproduction and Distribution of a Short Film

We need your help to finish our short film "The Producer" and send it to film festivals all around the world.

15€
3 backers
Dorothy: the waiter who dreamt of being a star 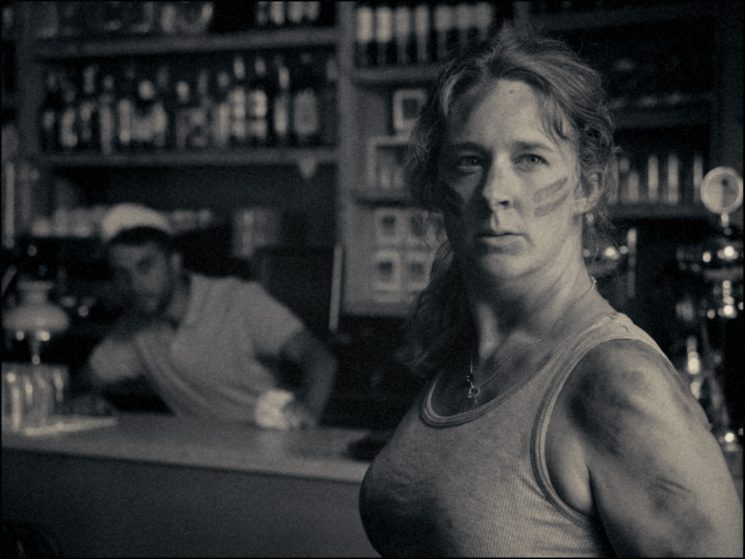 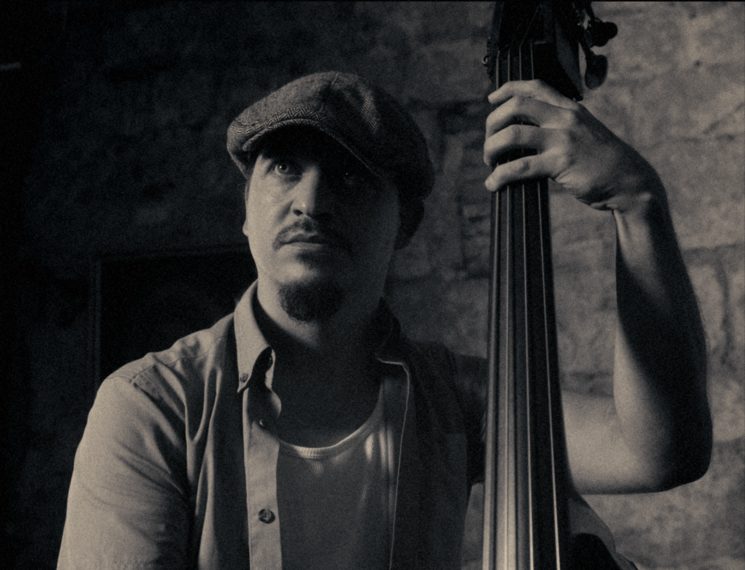 Estimated delivery February 2020
35€
14 backers
Samantha: a star is not born 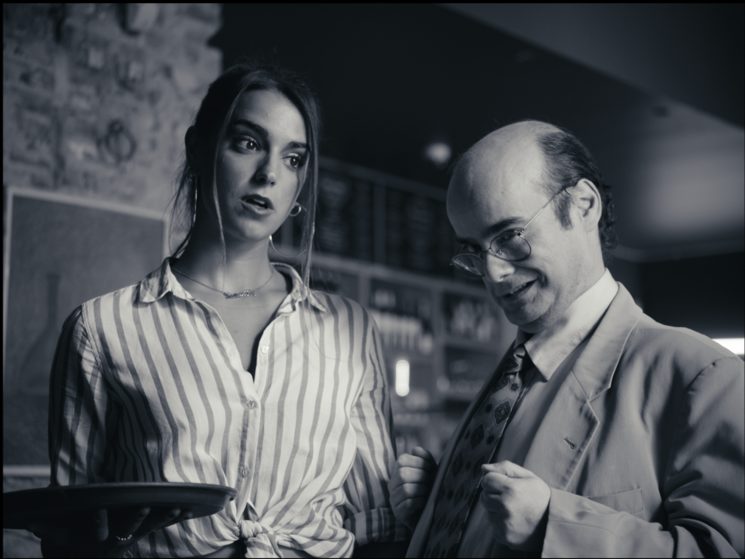 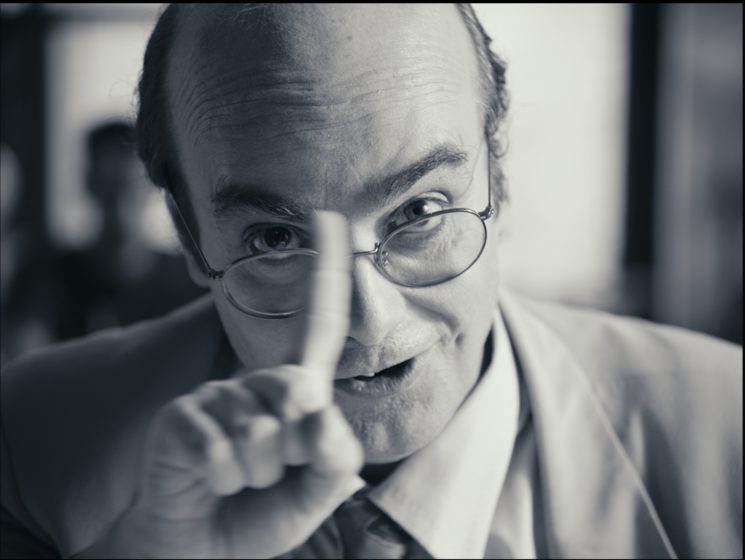 The Producer is a short film that depicts how hard it is for directors to get their first feature film done and how stressful is the Producer-Director relationship.

Dark Comedy and Metacine mix in this story about a first-time director who dreams of making a masterpiece that will open the gates of the industry for him. But, thanks to The Producer, he's about to find out how difficult is to make art when money matters come into the picture...

Shot last summer in Barcelona, The Producer is now edited and ready for post, and we need your help to finish and distribute it. Will you help us?

Besides the joy and pride of helping an enthusiastic crew get their dream done, and besides our eternal gratitude, the rewards to our supporters include:

Sin Parpadear is a new born Production Company with a clear idea of producing high quality Fiction Content (for film and TV) with a cultural/Social approach. Our goal is to tell stories that make us think about the problems and challenges we have to face nowadays as a society, but without losing the emotion and excitement that watching a film can produce (as well as its cinematic quality). We want the audience to enjoy our films and, at the same time, open new perspectives on who we are as a society, what are we doing well/wrong and what can we do to improve the way we live.

The money raised during this crowdfunding campaign will be spent on:

Rewards will also be delivered during the first quarter of 2020.

15€
3 backers
Dorothy: the waiter who dreamt of being a star

Estimated delivery February 2020
35€
14 backers
Samantha: a star is not born