Contribute to the project
View project in Extra language 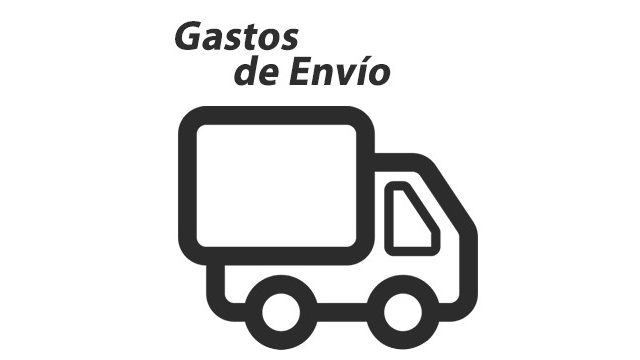 International Shipping Costs: Contribute if you need us to send your reward outside of Spain 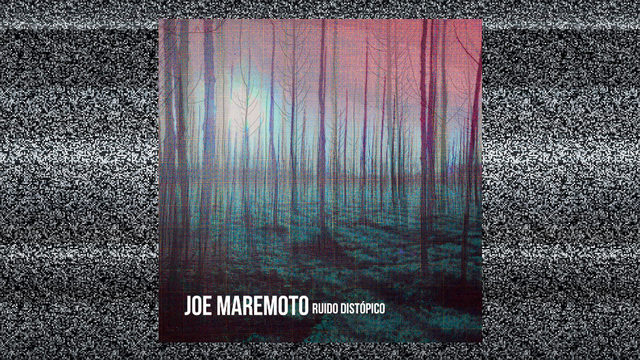 The physical disc in a digipack with additional content inside, as a sound book. 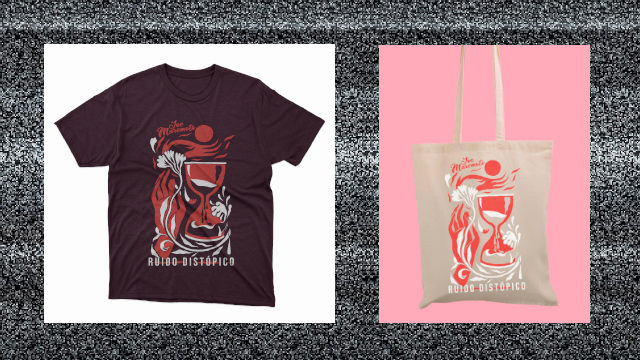 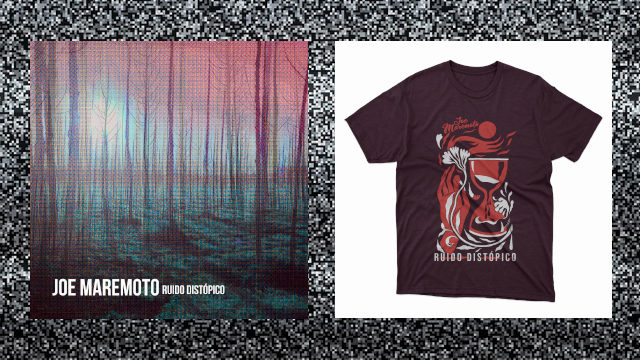 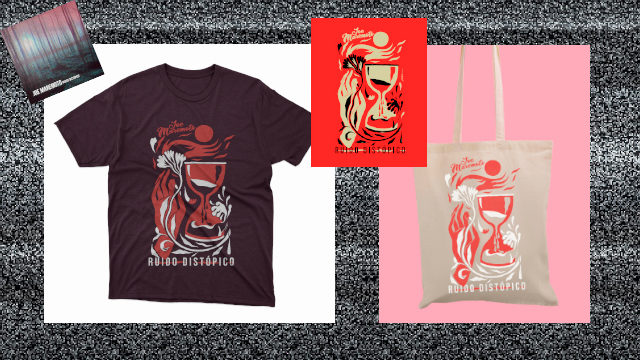 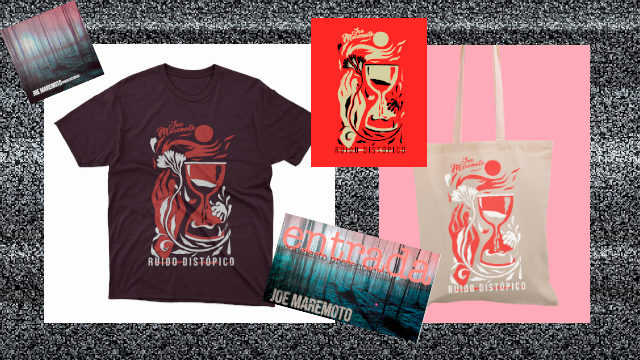 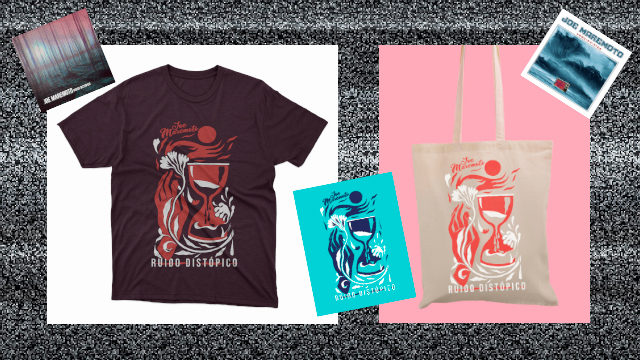 Approximately four years ago, after Ranciovisión (2017, self-released), our first Ep recorded by Raúl Pérez at La Mina Estudio, we decided to start working on what was to be our next Ep, with no other pretense than to compose new songs.

After several comings and goings and changes in the line-up, these were the first songs that were born with the idea of being instrumental, like a soundtrack of something incipient.

This gave us an impetus and a collage of ideas began to emerge in us. What was originally going to be an Ep, morphed into something bigger as the weeks went by. We began to shape an album whose leitmotiv was several conceptual ideas:

These ideas occupied a large part of our conversations. In one way or another, the musical and conceptual structure of the album was impregnated with them, providing feedback. Ruido Distópico is an LP of committed instrumental songs about the time we live in and where we are going. A journey that combines music, image, thought and reflection.

After one of our concerts Planta Baja, we contacted the Granada-born producer Carlos Díaz (Los Planetas, Melange, Fuerza Nueva, 091, etc). We went to his studio in Vega de Granada to explain our idea to him. This time we wanted there to be longer periods of reflection in the recording process to take the songs, their dynamics, arrangements and interactions further. Carlos's place and way of working seemed the ideal one. And as we expected, it was a total success. Together we take the album beyond the original idea we had.

To reinforce the content of the album, we use images of the Vega of Granada as visual support, as it is an immobile witness that relates the accelerated changes to which we are exposed in our 21st century society.

We spoke with Libertad Ballester, an illustrator we met years ago at a concert of ours and whose work we love, to see if she wanted to make an illustration inspired by our album. We sent it to her, she liked it and she got to it. Through her visual style, she perfectly captured the art of the album that you can acquire through the graphic material that will accompany t-shirts, tote bags and posters.

The band wanted the rewards to feel like something special. The Digipack edition expands and visualizes the concept of the disc with additional content inside, like a sound book. This content is enhanced by Libertad's exclusive designs on t-shirts, tote bags and posters. We also want to hold a concert to present the album somewhere yet to be determined.

We are Joe Maremoto, a Granada instrumental alternative rock band. Most of you, if you are reading this, you know who we are: Carlos (drums), Darío (trumpet, piano), Gabi (guitar), José (keyboards, piano, guitar), Juanpe (bass), Nacho (guitar).

These contributions will be used to pay part of the production of the album, hire a possible music agency to achieve more diffusion, make a montage of projections that accompany the music during the live performance and the production of t-shirts, tote bags, posters and CDs. If we get enough funding, we will consider a vinyl edition.

When we have everything ready, we hope to bring people their rewards from October, when the new course begins and the situation allows it.

Like many other bands and people linked directly or indirectly to culture, the pandemic brought to a halt many projects that were being carried out. We published this album on various digital platforms just when it all began, in March 2020, not being able to give it a tour. Our desire is to spread it and reach the people. For this we need your support, so that when all this is over, we are in a position to take it live and share this work with everyone.

International Shipping Costs: Contribute if you need us to send your reward outside of Spain

The physical disc in a digipack with additional content inside, as a sound book.