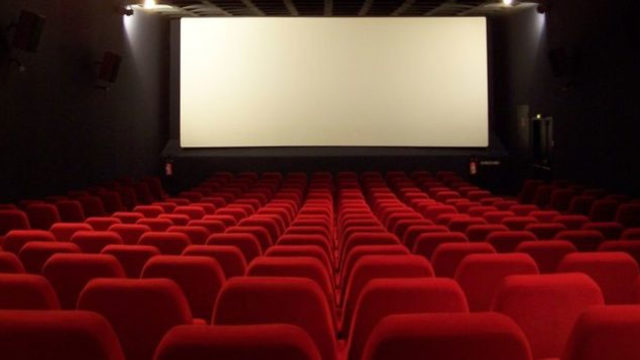 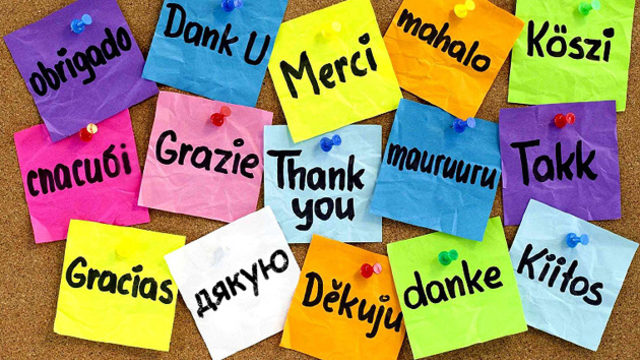 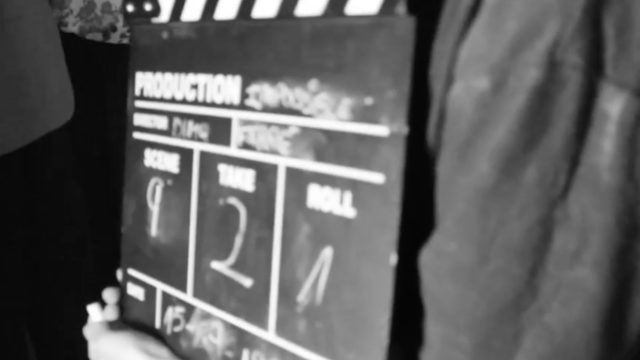 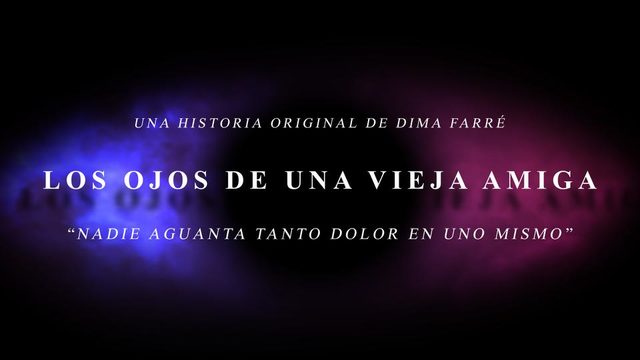 -THANK YOU IN CREDITS 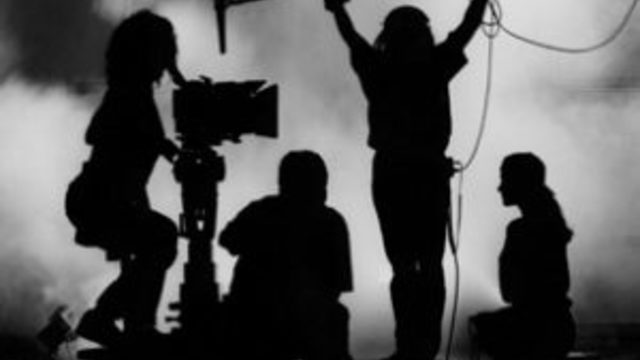 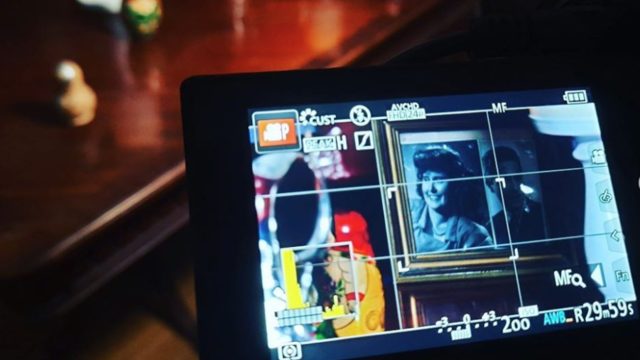 The Eyes of an Old Friend is a fictional short film about the assimilation of death. It is the story of Luis, a young man who is about to go to the United Kingdom but is affected by the secret of his mother, admitted to a hospital. In a matter of days Luis will realize that life is worth more than he is aware of and will have to find answers for himself.

For this short film I have based myself on events lived close to my personal environment. I want to reflect within a fictitious context those feelings that I had with these events and that the public see a different vision of what we know as life and death.

Mainly we are all students. Something key in the team of this short film is that we all have previous experience but we still have a lot to learn and discover. On the part of the actors, all are professionals and with a solid training in schools such as Actors Madrid or Cristina Rota

To what will we allocate our contributions

Mainly it will be used to transport the actors, food during the filming and for the creation of the soundtrack as well as a good publicity campaign.

Scheduled for the rewards

-THANK YOU IN CREDITS

INVITATION FOR THE NEXT FILMING
Estimated delivery January 2021