Contribute to the project
View project in Castellano, Euskara and Français 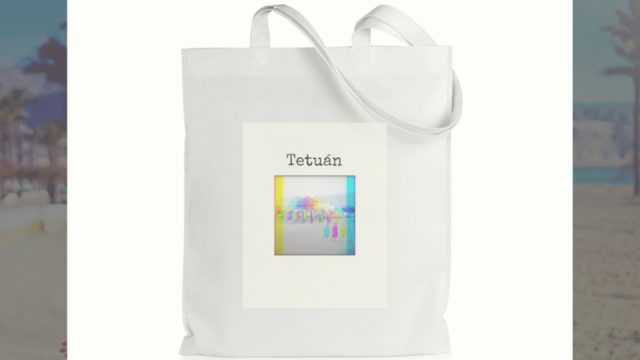 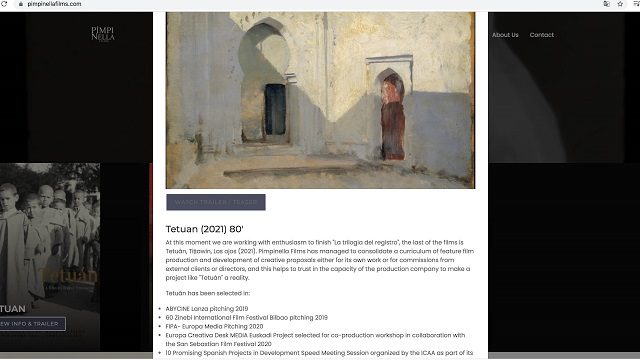 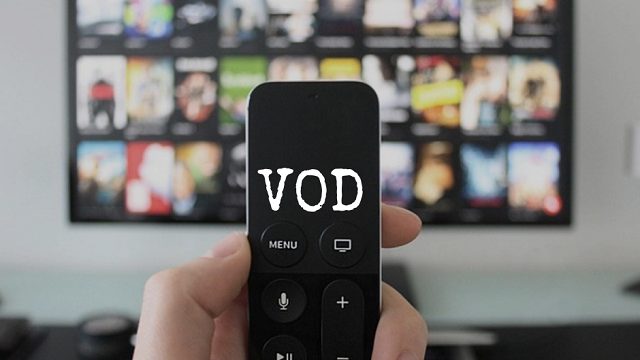 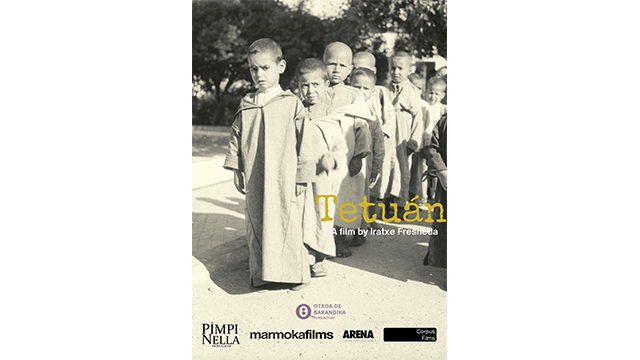 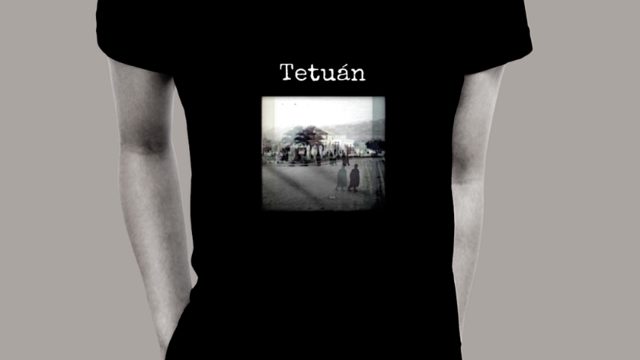 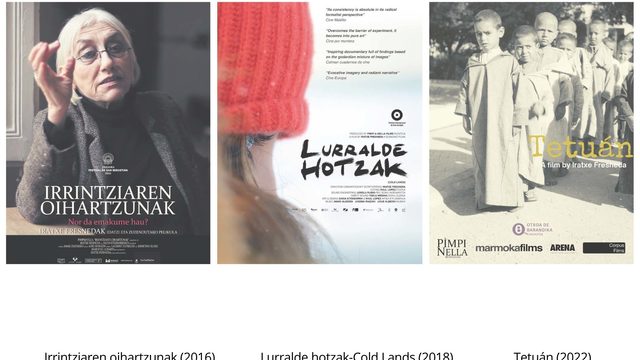 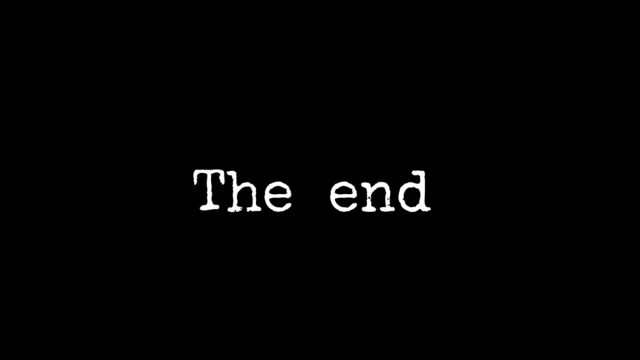 ALL THE ABOVE + INDIVIDUAL FILM CREDIT
Estimated delivery March 2022
1.000€
0 backers 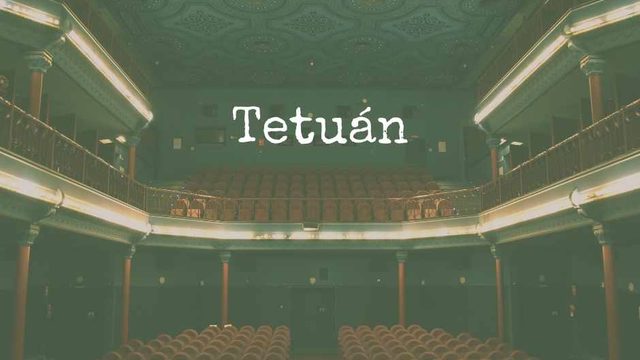 ALL THE ABOVE + PRIVATE SCREENING

“Tetuán” is the new feature-length documentary film by Iratxe Fresneda and it will complete her trilogy of films about register and memory that started with “Echoing Calls” and “Cold Lands”.

The “Tetuán” project has been selected as one of the “Ten Most Promising Projects of Spanish Cinema” for the Cannes Marché du film, and the film markets Abycine Lanza and Zinebi among others.

Become a PATRON of the film!

“Tetuán” is a story about migrant beings in which cinema, family stories and memory come together as a place of transits and nebulae. Annemarie, Carmelo, Irina and Mohamed are protagonists of a story of dance, photography and life.

“Tetuán” is a creative documentary that, from the present time, investigates concepts such as migration and memory. Showing ‘other images’ and ‘other stories’ of migrants from an anthropological perspective, rescuing the positives of migration and cultural exchange, and exploring the concept of memory are some of the goals of the film.

The will to expose racism and defy stereotypes of different nature is the honest motivation for the starting point of “Tetuán”. The fact that this is a matter of political and social urgency in the world today confirms the universal need to tear the normalization of racism into pieces.

How does the voice, the memory of a migrant person remain among us? What battles do we humans fight in order to survive?

A daughter (the director), guided by her curiosity about the story of her missing father, a migrant man, will take off on a journey of reconstruction and search through the real and the cinematographic lives.

On this trip, Tetouan, Almería and its desert, the streets of Madrid, the Pyrenees, the corners of Basque Country and a small town in Romania on the banks of the Danube, will be witnesses of the story.

THE TEAM, WHO WE ARE 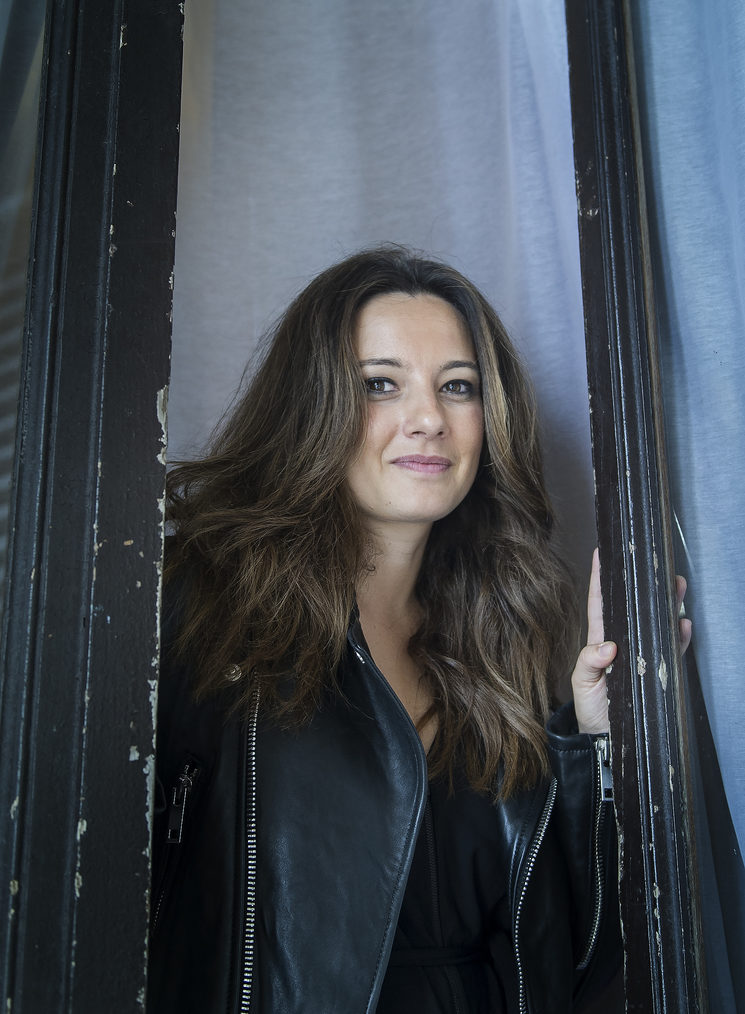 Cinematography registry, inclusive gaze and the research on the formal side and the methods to tell stories are part of the creative drive of this independent production company created back in 2014 by Txelu Medina (CEO) and Iratxe Fresneda (Director) together with visual artist Saioa Etxebarria.

Corpus Films is a New Aquitaine based production company characterized by the coherent trajectory of its founding partners. Created in 2006, the company mainly focuses on creative documentary films produced for cinema, television and internet.

Arena Comunicación is a Pamplona based production company with more than twenty years of experience in the making of documentary films for cinemas and television.

WHERE DOES THE CONTRIBUTION OF OUR PATRONS GO

The collected money will be used in its entirety to cover production costs of the film (pre-production, shooting and post-production) and the cost of the perks for the Patrons.

YOU WILL BE PART OF TETUÁN

All the Patrons will be part of the film and you will get information of the making of the film punctually through an exclusive blog for Patrons. You’ll have access to exclusive pictures and videos and will get messages from the film crew.

If Covid-19 allows us, the schedule we foresee is the following:

February 2022: Completion of the film

Follow us on our social media and help us spread the word about our camping so that we can get as many Patrons as possible:

ALL THE ABOVE + INDIVIDUAL FILM CREDIT
Estimated delivery March 2022
1.000€
0 backers

ALL THE ABOVE + PRIVATE SCREENING