It is time of union. A film directed by Edoardo A. González

Piensa en Regresar is a film about the echoes of the past that help us build our own identity as human beings. A look into the ancestral cultures which we come from and the shock that is caused when those who survived decide to confront modern life, specifically in Latin-America.

A non-fiction film, that mixes elements from reality itself with the fantasy that characterizes the movement called “Magic realism”. A feature film directed by Edoardo A. González and developed in México and Spain, that will allow us to reconnect with a culture that is close to disappearing: the Wixárika culture.

With the support of Diana Toucedo, Martín Solá and Anahit Simonian

Mariel, a 25 year old girl, joins a travelling dance company to be able to escape from an unfulfilling life. Leo, 25 and also a dancer, is mixed (aboriginal and European) and doesn’t feel like he identifies with his contemporary culture. He has a strong interest in the indigenous groups that are still present today in Latin-America. The two of them meet at a dance festival of the Nahualcalli company, a place where they will discover that they share a desire to travel to the same place.

Months later, the two dancers arrive with an open heart in Tatei-Kie, the place where most of the Wixarika People reside. There, they deal with an absence, a void. A feeling of loss that exponentially grows as they reach the sacred spaces and start meeting the people that take care of and protect those places.

For Mariel and Leo, this feeling starts when they arrive in Tatei-Kie, the night after they meet Shon, the Marakame (a Wixarika Shaman). There, they start having some disturbing dreams about what seems to be the fears of a community and a culture that is under threat of disappearing. They will be immersed into a semi-awake state, between reality and dream, entering the illusion of an unoccupied Tatei-Kie.

Metseri, an old widow who was sent off to the outskirts of the village, along with her adopted daughter called Kupuli, will be the ones who help Leo and Mariel cope with these dreams that seem to come from the depths of the community. Metseri and Kupuli will lead Leo and Mariel throughout their stay, helping them to connect to the heart of this sacred land and let themselves follow the heartbeats that are present.

But this physical and spiritual journey in Tatei-Kie is just the beginning, and Mariel is eager to discover other indigenous groups, new people, new dances, musical genres… They leave in search of more Wixarika villages, with no specific direction, just open to lose themselves and make unexpected discoveries along the way. Where are the Wixarika people? It seems like they all have vanished. The Wirikuta sacred desert lies before their eyes, the most sacred place of the Wixarika culture. A land where it is not possible to see the end beyond the horizon. Here, one is able to see their inner self.

The Wixárikas people: it is time for union 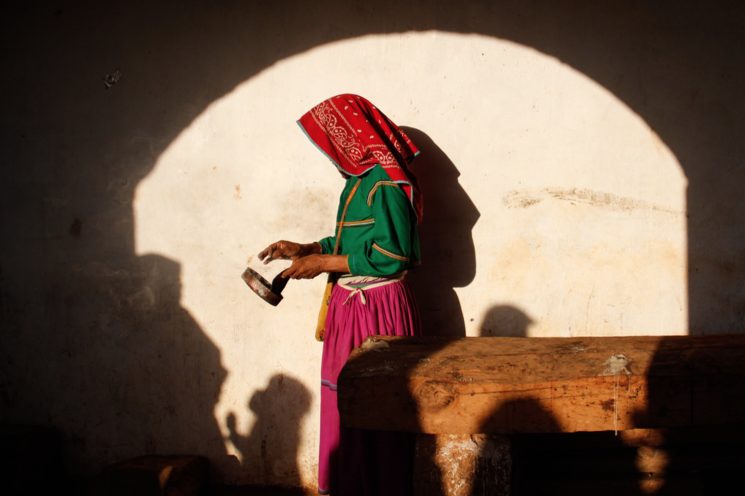 Today, we cannot forget the legacy and traditions that are still present around us and that carry knowledge accumulated throughout thousands of years.

In the journey that we propose in the film, we will meet Mariel and Leo, two young mexican people travelling around Latin-American countries in order to connect with indigenous groups through the art of dancing. It is a need they have to observe and learn about these valuable villages and people.

Thus, what Leo and Mariel do turns out to be very important, due to the fact that they are people who are interested (and take care of) these cultures, even though they were not raised in indigenous communities. In a moment like that in which we are living now, we think that it is important to maintain and learn to work with those people who fight every day to keep their thousands of years old traditions alive. Sometimes, there doesn’t seem to be place for them in this contemporary society.

Today it is day to walk together.

Now is the time to walk together.

Piensa en Regresar is born from the mutual support and the mutual care between members of the team filming and being filmed, as well as all of those working since 2019 and until the completion. Sadly, with the arrival of the pandemic, we feel the urgency to look for support from other sources of funding to make this film possible. Mainly, the donations from the Verkami platform will cover transportation of the workforce during the shooting dates.

The thank you gifts were made with a lot of love by two great friends of the film Piensa en Regresar: Cristina Carrillo and her daughter. 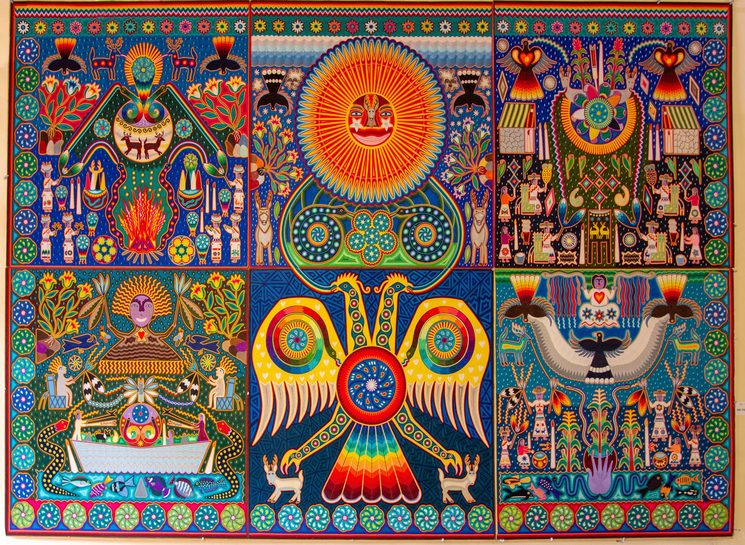