In the 1st season a sci-fi detective, a podcaster and a telepatic dog destroy an interdimensional conspiracy. The 2nd season will go further 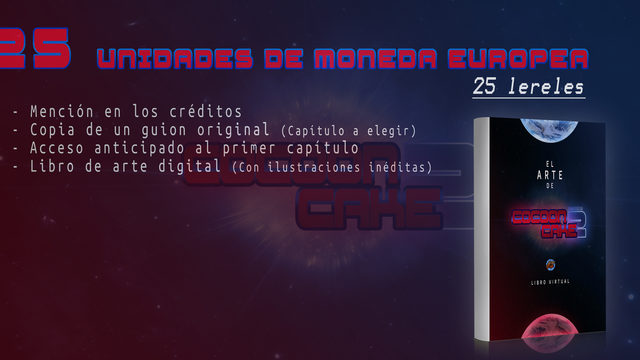 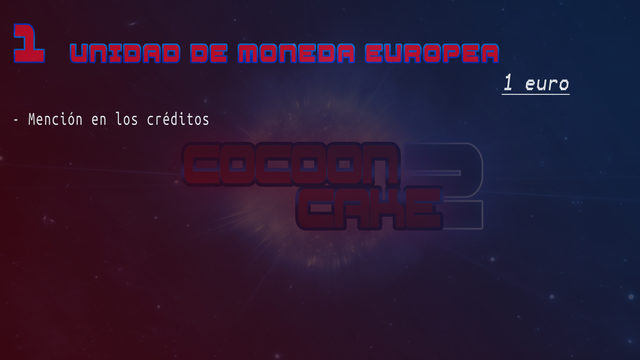 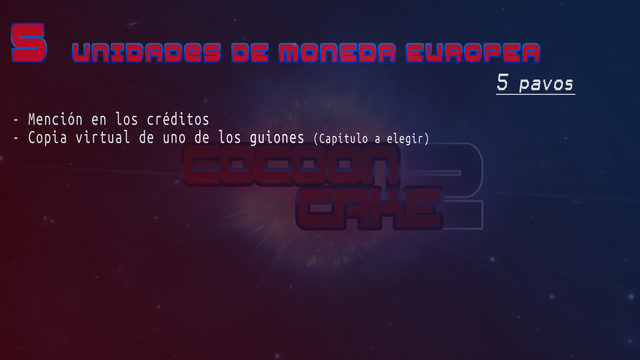 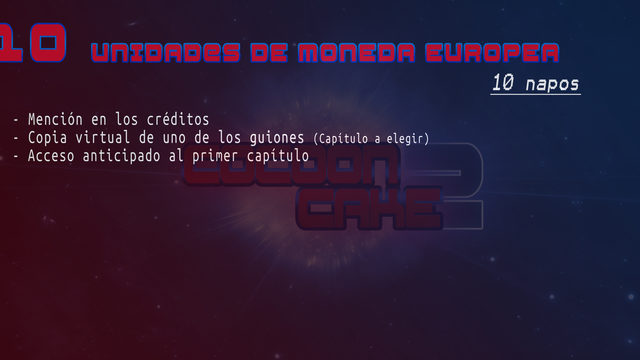 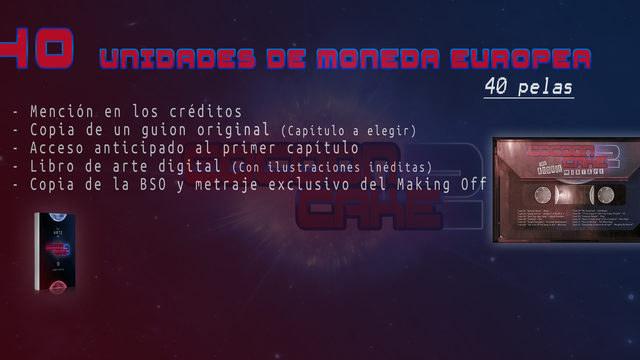 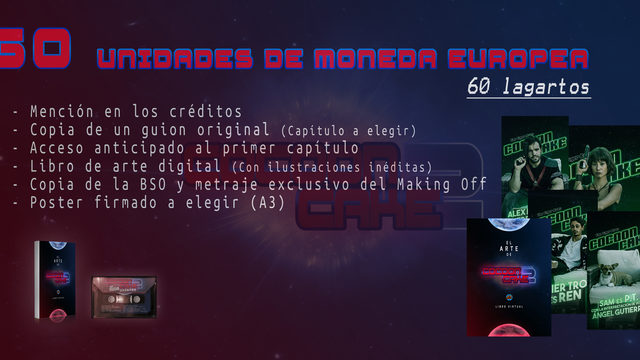 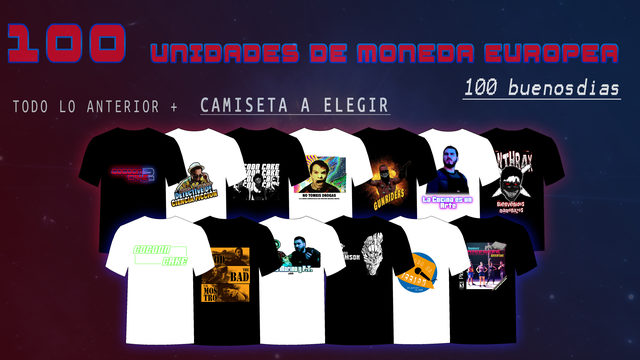 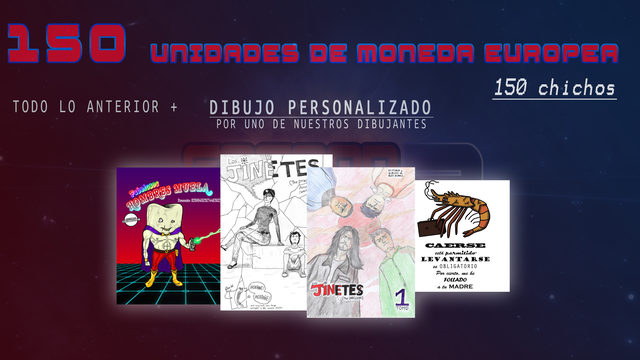 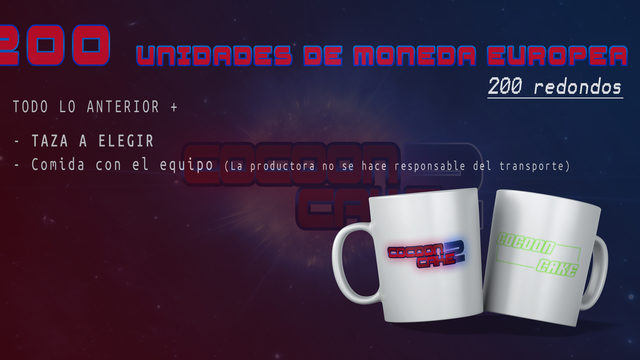 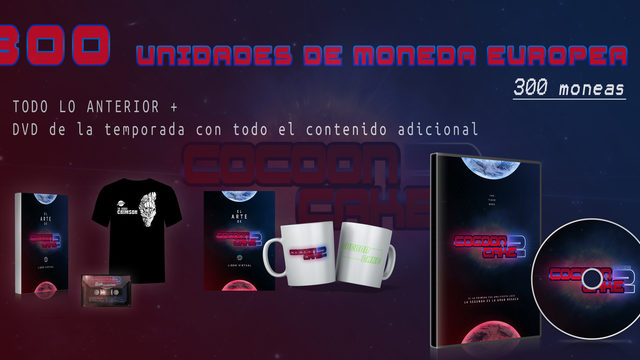 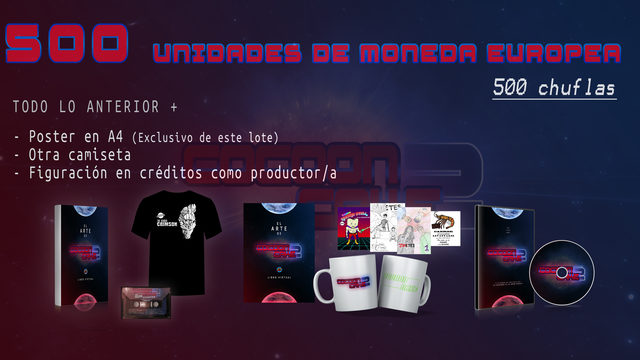 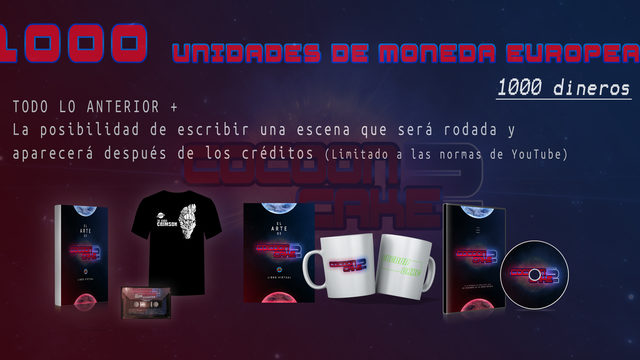 Cocoon Cake is pure madness. Comedy? Drama? Science-fiction? Action? You'll find all of that in it. If you're someone interested in fiction, Cocoon Cake has something for you. A crazy web-series, badass and with no filter, multidimensional travel and evil military dictator corporations who use diseases as their codenames. After the first season, that has been very well received, we are searching for people who finances our project so we can improve the technical features and the workspace for our team. This is because the entire team worked on the first season for free, knowing that it wouldn't give any profit. The next step is give them some incentive as paying for their transport, food and water.

In the first season we follow the adventures of Dan Marino (Rubén Vicaria), a science-fiction detective who travels to Cocoon Town with his partner Curtis (Álvaro Sastre) to investigate a series of disappearances. After meeting T.D. (Sam/Ángel Gutiérrez), his mission will collide with the members of a criminal organization that came from a paralell world very different from ours. Varicella (María Salvador), Common Herpes (Álex del Arco) and Herpes Zoster (Paflo) have the mission to kidnap Ann Maxel (Ana Mary Ruiz), a journalist worried about her friend Ren (Asier Tro), a paranoid and junkie podcaster who finds out the truth about the missing ones in Cocoon Town, but not the way he expected...

In the second season, Dan Marino is missing and Cocoon Town is under a new threat. The last cop alive in town, agent Travis Skirmish (Félix Lebrón) will have to take over the situation and face the biggest threat he could imagine. The worst serial killer of the entire multiverse. Meanwhile, in the parallel world, a series of events will trigger the beginning of an inside war in the organization that is about to become the rulers of the entire dimension.

We are The Tiger Bros. A small group of independent producers from Málaga, Spain. Born from the joining of Samcreta Productions and One Short Productions. Our main developers are Pablo "Paflo" Álvarez, Álex del Arco, Álvaro Sastre and Asier Tro.

Each of us have over 8 years of experience behind us in the independent film industry and we can prove our work with the first season of the show, available full and for free on YouTube and Vimeo. We can also prove our work with other productions such as "Killer Shoes", "The Perfect Man", "SKIT", "Activated", "Samcreta's House of Horror" and many others.

Where will the money go?

Our work, since ever, has been low-budgeted. In the first season of Cocoon Cake, the entire team worked voluntarily, knowing that the show wouldn't have any monetary benefit because it was (and it still is) a nonprofit project.

With all said, we would like to have full transparency with all our donors and explain what would we buy with the collection.

First, we loof forward to improve our technical features, because it is our weakest point right now.

Second, Cocoon Cake is a show with a huge need of atrezzo and scenography. We would spent a percentage of the money in atrezzo, make up, dressing, etc.

Last, but not least, our team. We have to improve their workspace because they (like us) work for free and for pure love to filmmaking. That's why we want to have the chance to give them food, water and transport into the filming set.

Right now we are finishing the script for the second season. It is a long process, so the filming would begin about the start of the summer. The filming would stretch within the months of June, July, August, September and even October.

Follow our social media to know more about the project!

In our social media you can find a lot of information about the second season and about all the parallel projects of the Cocoon Cake Multiverse.

Thank you all for your possible support and we will be more than happy to solve any doubt.