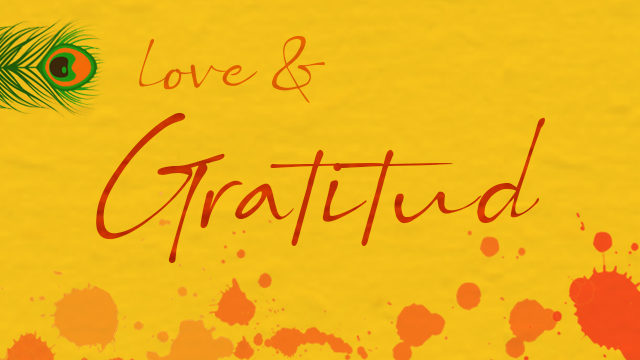 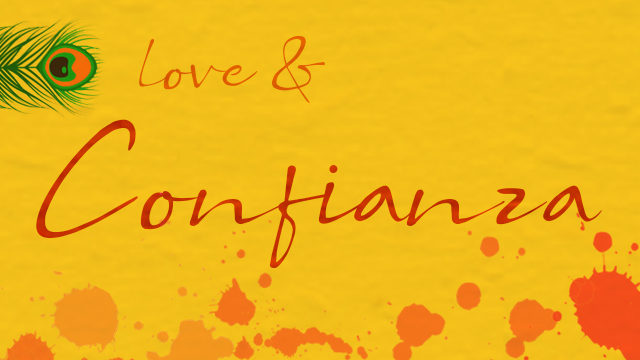 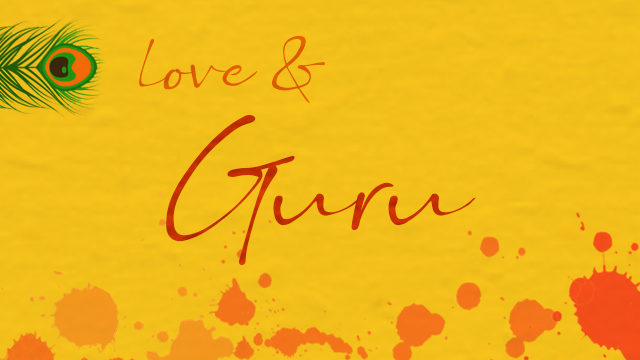 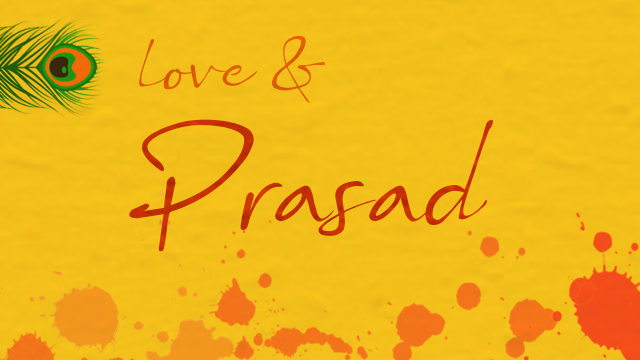 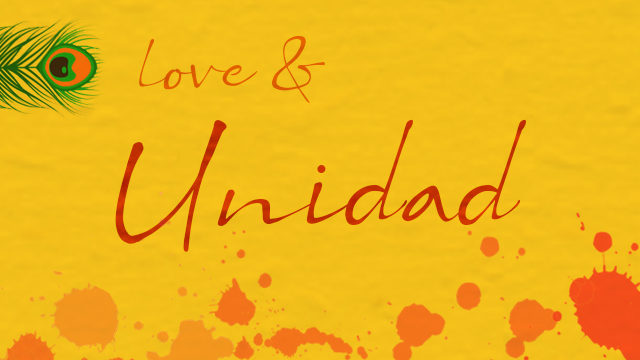 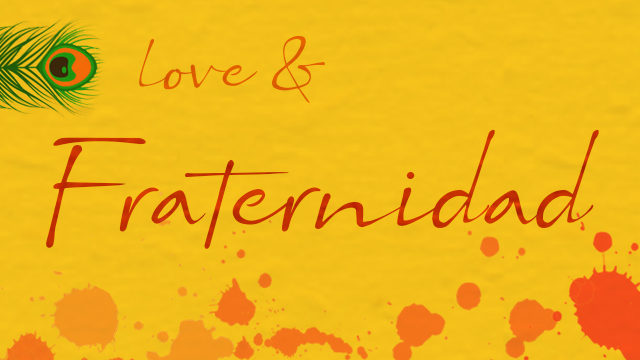 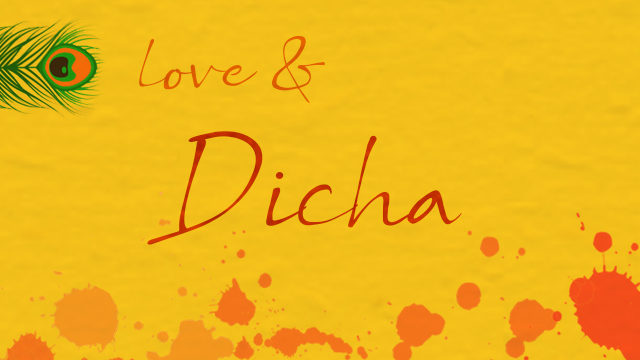 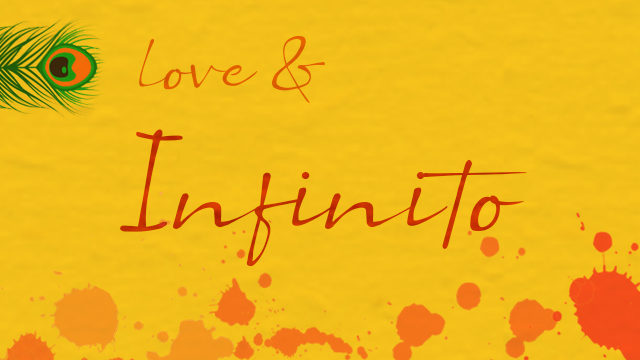 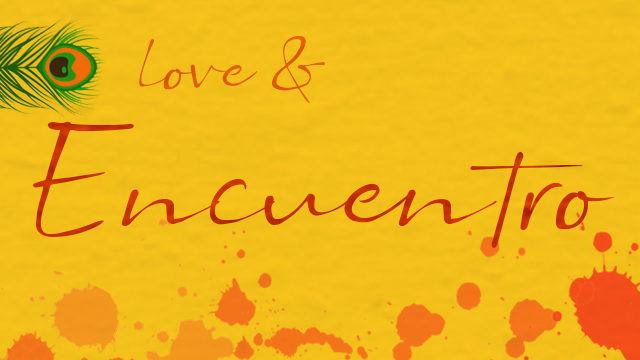 The new project is here after two years since the last launching. LOVE is an album devoted to Krishna, and a necessary one at present time, as it encourages and gives value to what really matters. That’ s why this job has the particularity of being especially generous with the artists and technicians involved, as obviously, they are usually the ones who, due to friendship, lower the production costs.

This pandemic has come to show how necessary they are and how much we need to care for and honour them.

Manu Om is his percussionist Jaume Catá, and his bass player Xavier Grau and their project Atman Brothers. It is his violinist Sukhdev and his flute player Atul.

Manu Om is Jordi Navarro and his recording studio GO&JO. He is his brother on the way Lucas Masciano and his blood brother Pau Mèlich. It is Pablo and his logistics and administrative work. It's Dina and her advice. It's Fedo and Isa, it's Happy Yoga. And it's Jessica Walker, and Siri Tapa and Arantxa from Gobinde. It is Karmeta and Sheila and the temple of our people Sat Nam. It is the Bhakti of Mondays. It is a multitude of schools that feed on their kirtan.

Manu Om is a fundamental part of a project that wants to be and that is under construction: Bhakti Experience. It is Diego Arnold and the Ceremony of Love and the Sun Sun Love . Manu Om is Festival Yoga Es. It is from Naomi and Autoeditarte, from Swami Probuddhananda and his ashram in Varanasi, from Gopal and the Baba Guest house by Sri Bhagavan and the sangha of the International Vedanta Society...

Manu Om is, in short, people we love, appreciate and who have a lot to give.

Whether we get the funding or not we are decided to carry on with the project. In fact, we have already started: