Reg is a teenager who sees everything around him as a problem. But for the first time, he will face his worst fears 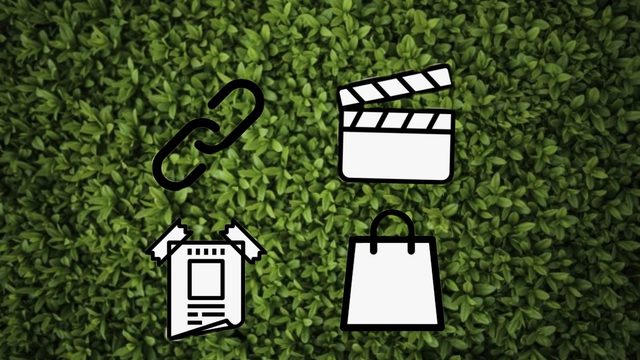 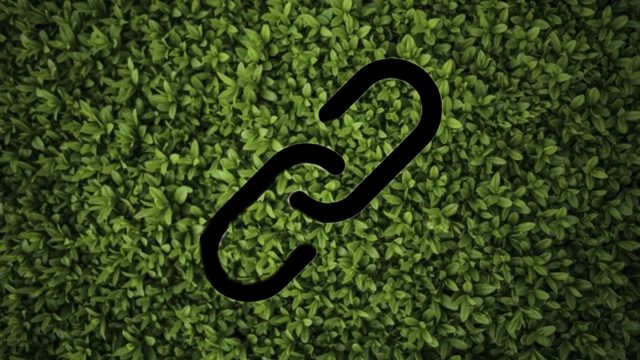 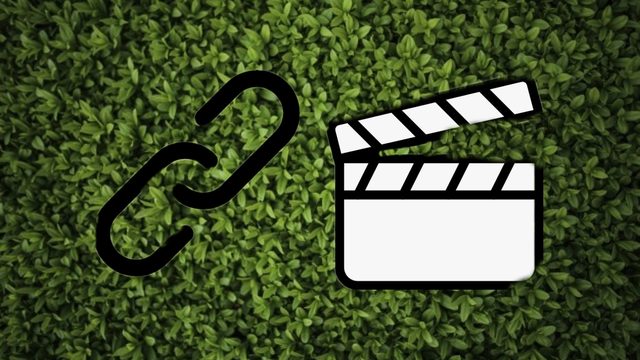 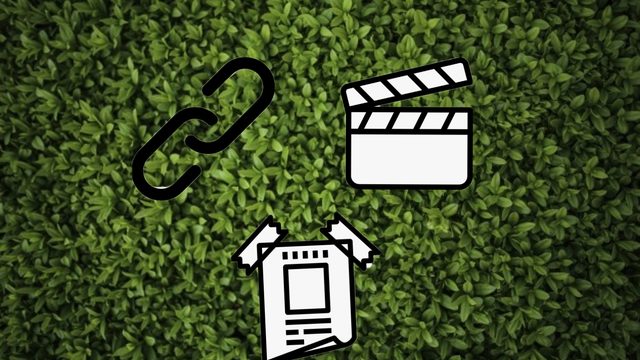 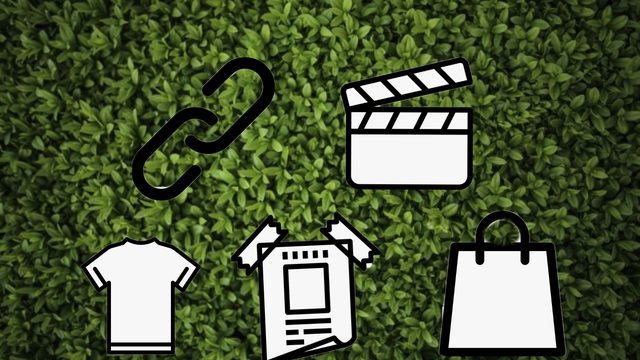 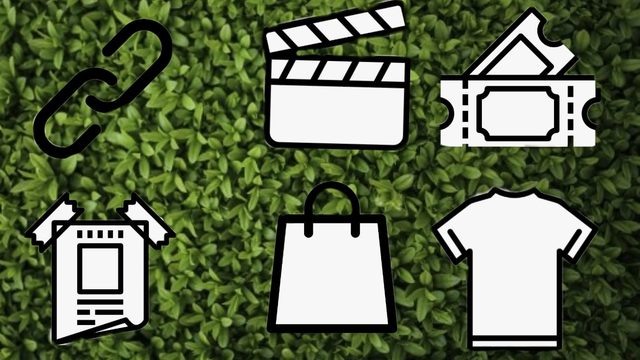 "Cementerio de ideas" is my first professional short film. In it the stage of adolescence is recounted. from a sarcastic and exaggerated point of view

The main character goes to the bar of his trusted friend to let off steam and tell her about his week. Every time he opens his mouth is an exaggeration and everything he tells is a reflection of his greatest fears. This is shown with very "cartoon" and bizarre secondary characters.

But Reg (the main character) is not expected to have an intimate conversation with one of these characters.

What is the matter with him? What are his fears? Is he able to fly?

Name in credits: With this reward your name will always be part of the project, it will appear in the final credits of the short film.

Viewing link: You will see the short film in scoop. We will send you the link of the viewing by mail.

Exclusive making off: In it you can see the director's explanation of how the short film was recorded.

T-shirt: T-shirt with the poster of the short film.

I am a film director and photography student with experience in various shootings, usually performing the role of "Director of Photography".

This is my first professional short film, in which I play the role of Director / Screenwriter / Producer apart from giving life to one of the characters.

But obviously I have not worked alone on this project, but I have had the help of a great team.

Reg is the protagonist of this story. A frustrated teenage Post Punk fan.

He works in a clothing store in his city but where he spends the most time is at the bar of his friend Mark, complaining about his problems.

The Grandfather character represents exactly what he does not want to become our protagonist. He has been going to the same bank for more than 15 years that he went with his childhood friends.

But he in turn, he tells Reg just what he needs to hear.

Mark is the owner of "The Change", the bar where Reg goes to tell his sorrows.

He has been comforting Reg since they were little and although he weighs him, he has bad news to tell him.

The Robber is the representation of the constant fear that our protagonist has of being attacked.

The only function of the Teenager when he appears on the screen is to play what is most sacred to Reg: his music.

Have you never felt small because of someone's action? Well Reg child represents this feeling.

The Demon Girl appears to hinder Reg in his own work. Nobody does anything about it?

Obviously the girl does not come alone, she is accompanied by her Demon Mother. Reg's great fear of being judged for something he hasn't done.

The Reg's Brother is the person who loves Reg the most, but at the same time the one who wants him to change the most.

WHERE WILL THE MONEY INVERT GO?

The main objective of this Verkami is to finance the distribution and publicity of the short film.

That is to say, the money will be destined on the one hand to the mobility of the short film through festivals and on the other hand to advertise it.

The short film will begin its life through festivals this summer (June / July 2021) since we are going to guide it to an optimal distribution taking into account that most festivals open their places at these times.

On the other hand, the rewards will be delivered on August 2021. Except for the "exclusive pass for the presentation of the short with show included" since this depends on the situation with Covid-19.