A multilingual, independent mockumentary focusing on ART and raising philosophical questions about technology and the future of humanity. 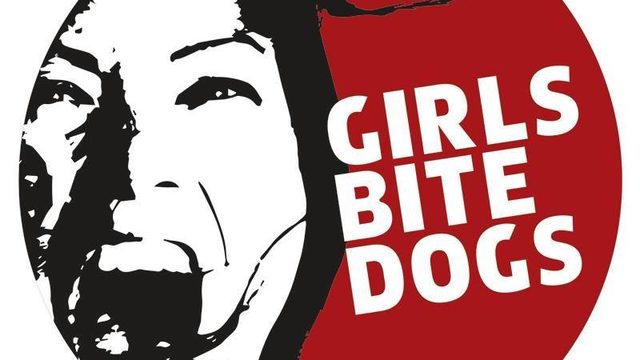 Welcome to the MUDNESS crowdfunding page! --- We need you to make this film come true!!

Read below to find out what it's about

MUDNESS is an experimental mockumentary set in 2222, focusing on art in all its forms, in a futuristic and doomsday setting. Music, corporal art, dance, drama, sculpture and photography are at the forefront of this independent film. Multilingual, arty, against the bad use of technology... in this film, philosophical questions arise and make us realise how a simple idea could destroy humanity. 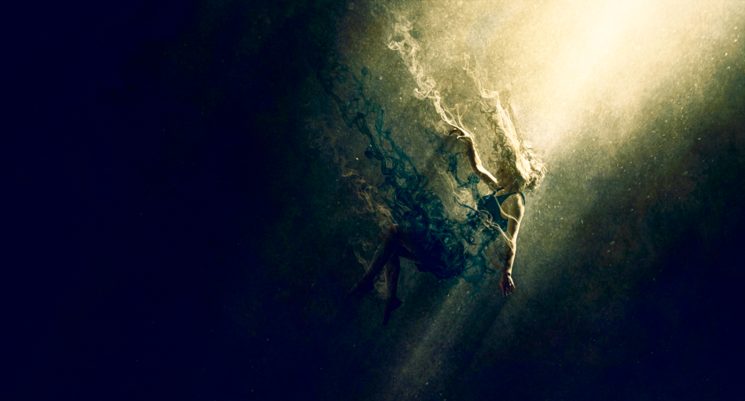 This film will be shot in a few days, with low lighting, a small crew and artists who will share their talent for the love of art, freedom of expression and improvisation.

Director Fabrizio Rossetti explains this film is a tribute to the film Liquid Sky (1982) where music & lyrics are a fundamental part of the film as they tell the stories of the characters and events.

Two different styles coexist in the film, one which is that of a music video, and the other a documentary, which allows us to get to know the protagonists in depth.

We delve into the world of a group of artists who experience the appearance of an alien destined to save the world, contrasting with the fanaticism that takes hold of the masses who, as it turns out, will not survive the arrival of the human-shaped alien.

Director Fabrizio Rossetti isn't new to this type of filming, with stories that are conceived and realised in a short time and on a low budget. His latest film BORINESS, slowed down by Covid-19, is a good example of this. And this is his first time using crowdfunding as a way to finance his art. 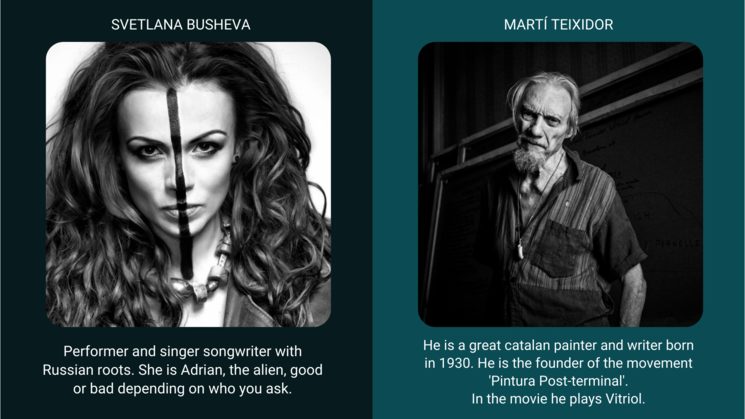 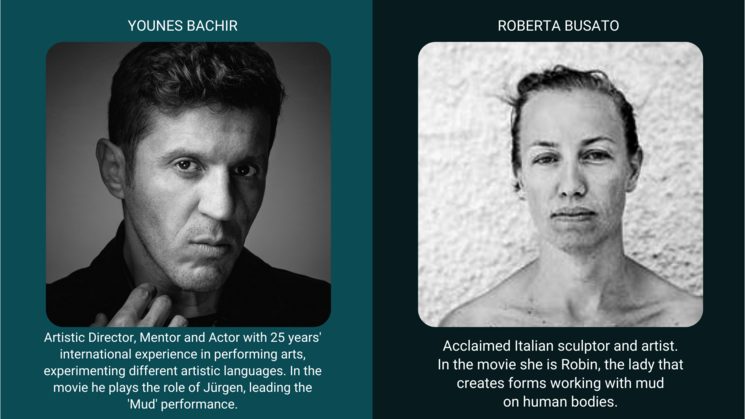 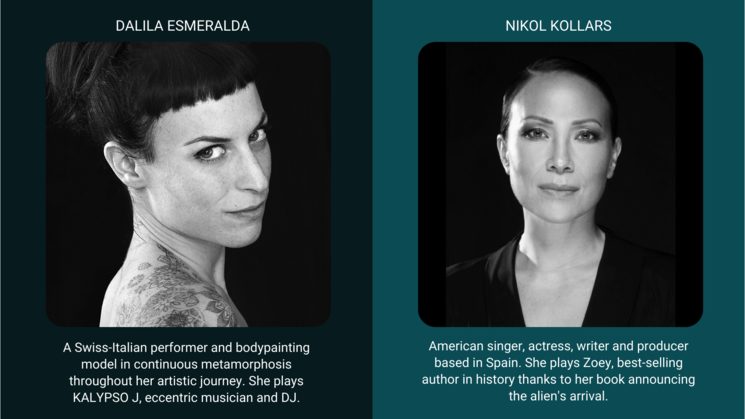 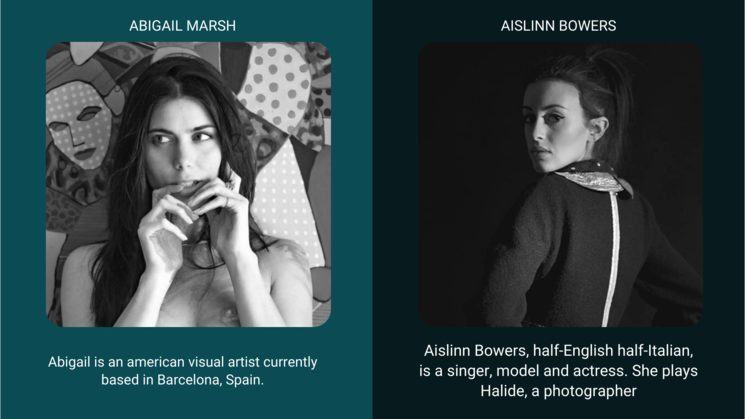 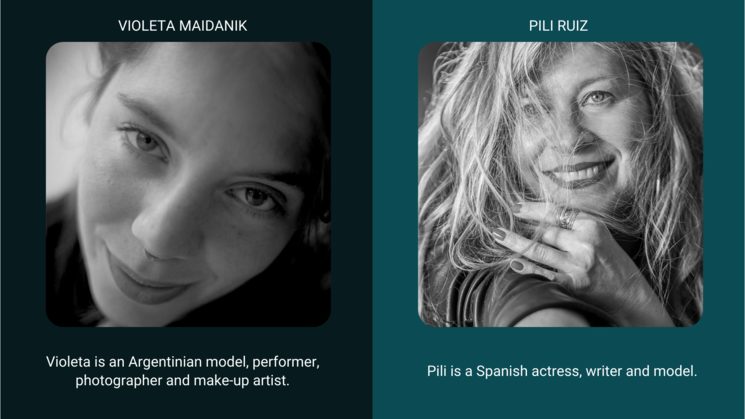 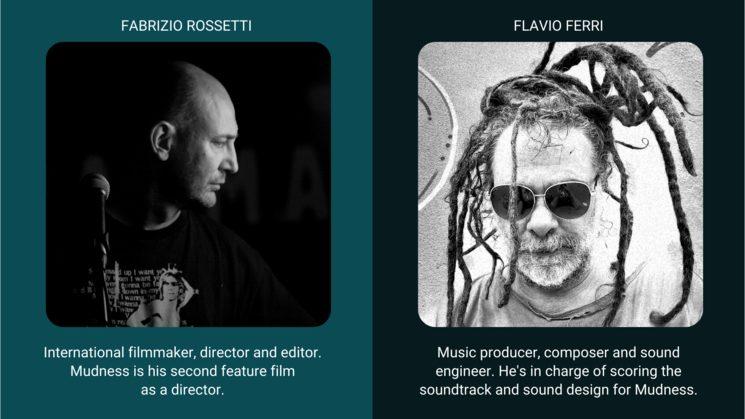 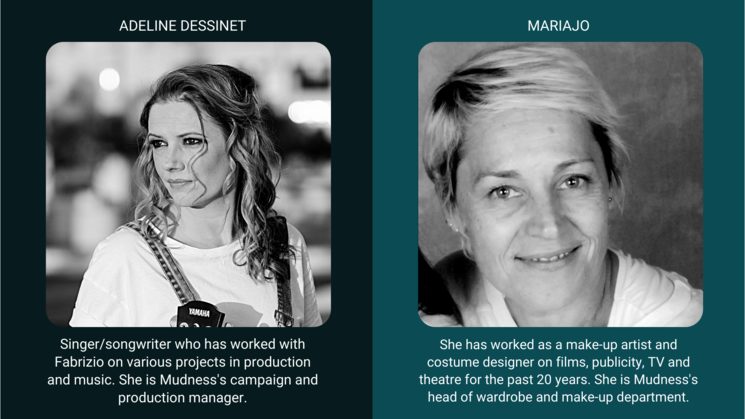 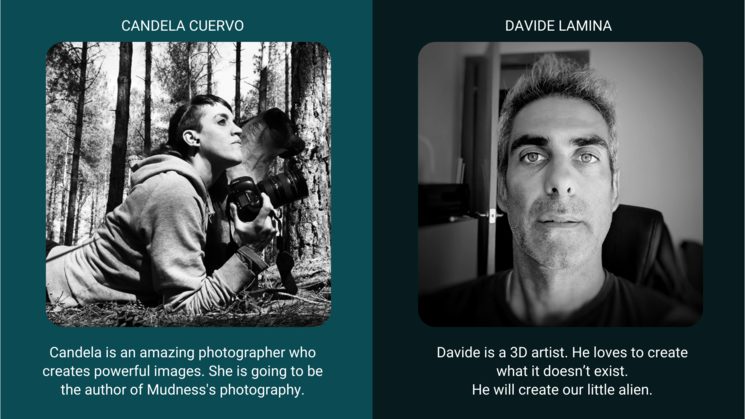 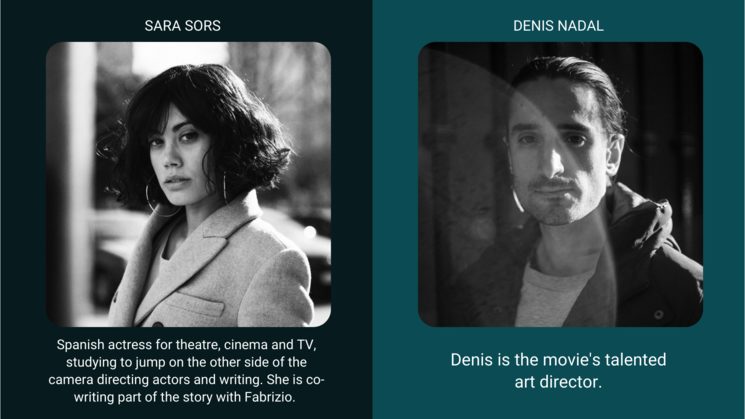 Where the money is going: 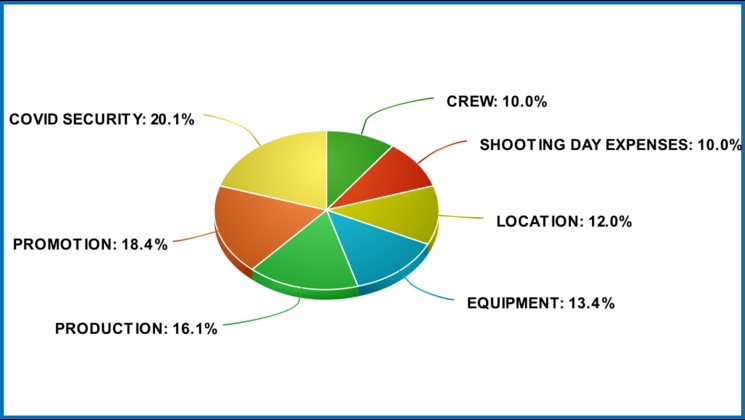 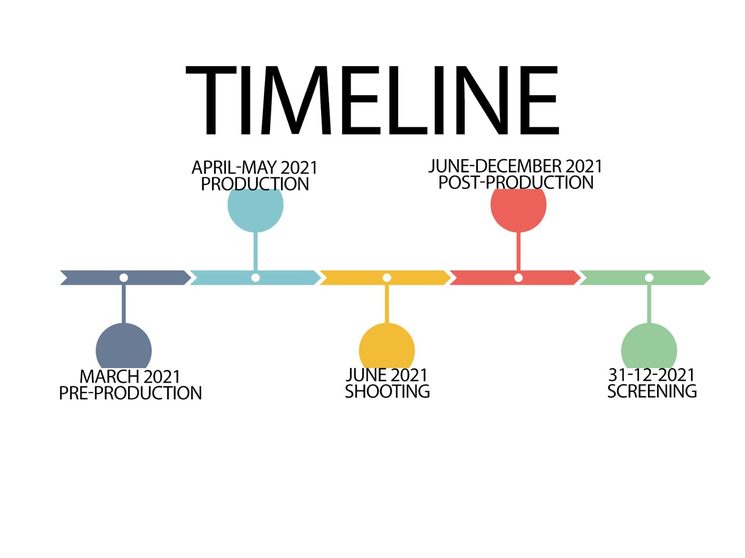 We want you to feel part of this film as we cannot do this without you, so EVERYONE who donates will see their name in the final credits.

The rest of the rewards are varied and you can choose whichever makes you happy!

The more you donate, the more things you will get: with every reward you'll get everything from the previous rewards :)