Phase 3 is a horror and sci-fi short film, which aims to be an innovative, interesting and aesthetically transgressive project. 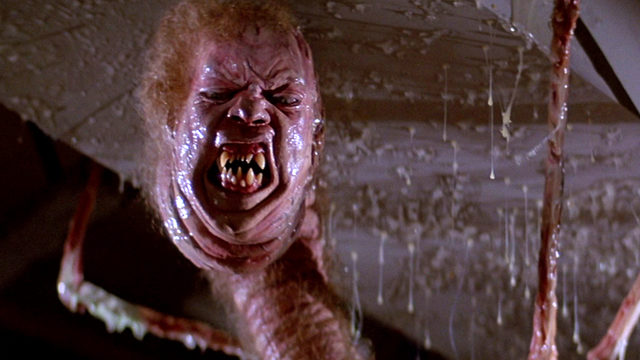 ❤️ Acknowledgments in the credits.
📜 Information on each of the steps of the short film. 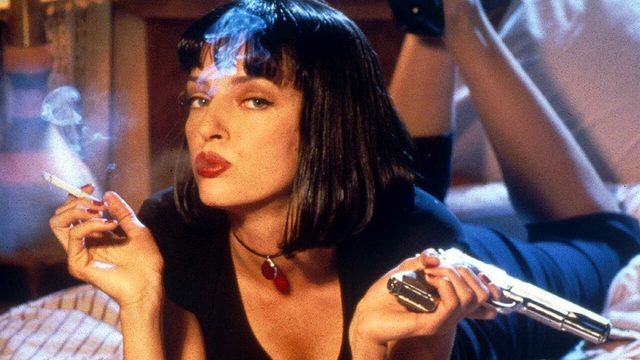 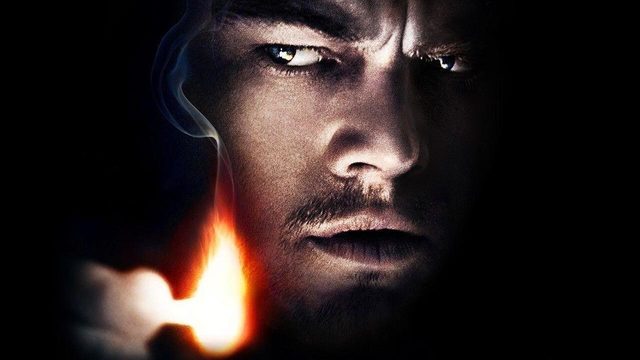 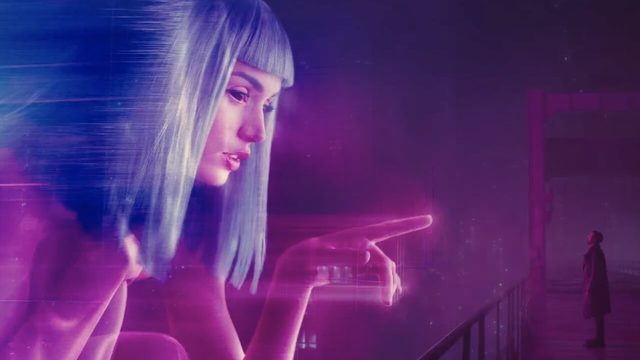 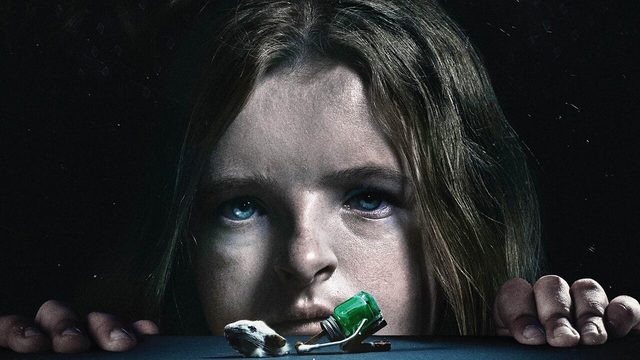 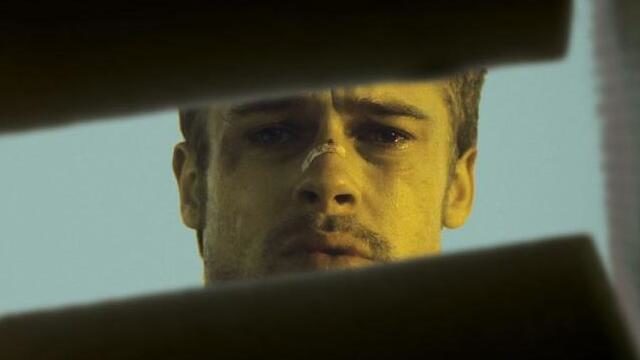 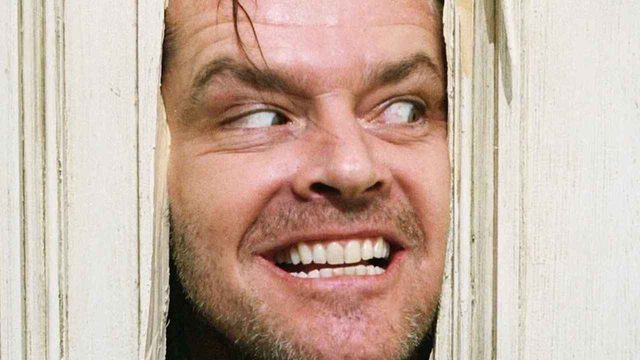 👜 Cloth bag with the sketch of the pyramid from the short film. 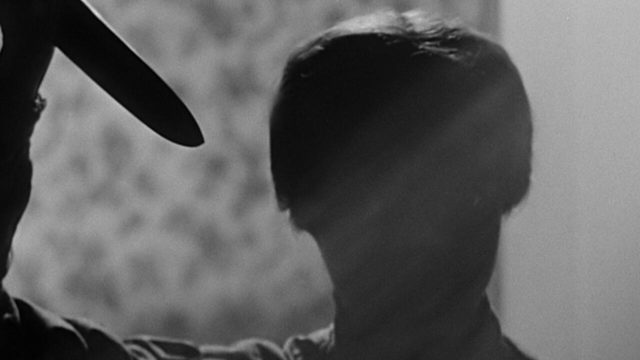 Ava, an unemployed young woman, gets a job interview for a large multinational, but she doesn't know that may be her undoing. The next day, wake up in a small metal cell. Ava will have to find out why she's been locked up and what plan they have for her.

It is a genre short film, which the background deals with social issues such as social classes and power. 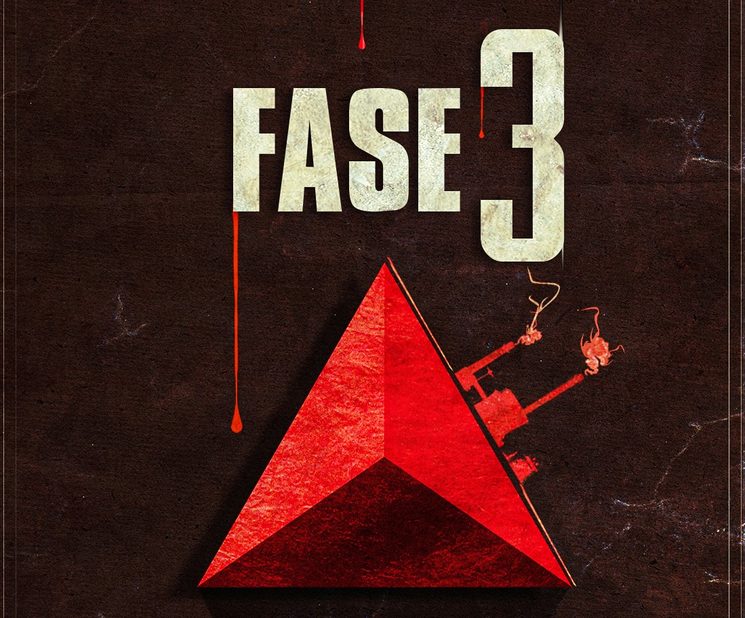 "Phase 3" is a different project than what we are used to viewing in the most mainstream or commercial cinema.

It is a project in which argument development has been working for about a year. It is true that from the beginning this project began as a purely genre script (terror, science fiction), but finally, the new social circumstances were analyzed, rated them as a way of exploiting the project itself, a fact by which the story was reformulated and it was decided to update some details based on current topics. With the intention of, as stated above, to give greater impact and power to the story.

"Phase 3" is certainly not a documentary project, realistic or focused on social criticism. It is a fiction project, which is intended to be an innovative project, interesting and aesthetically transgressive, motifs that make it on a risky project, so it is considered that it can have a good acceptance in the independent film market and in festival circuits.

It is also intended to give this short film personality, strength and intensity in its plot, showing characters psychologically complex and with a marked visual style and personality. It is because of these aspects that "Phase 3" is valued as a project of good reception by that sector, both lover /consumer of independent cinema, as well as by the public of new platforms. These aspects aside, the great motivation of the project, is to obtain a short film of the highest possible quality, and that has the greatest impact on festivals and commercialization.

It has 3 sections divided into their locations. In general, with saturated colors and an aesthetic with a serious and minimalist tone. 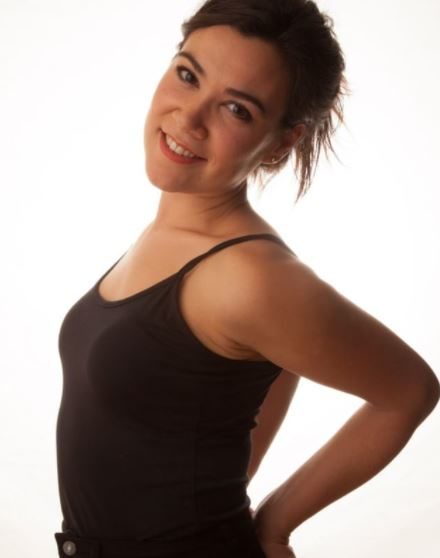 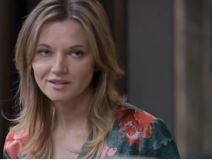 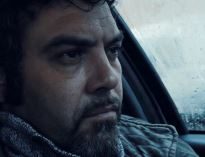 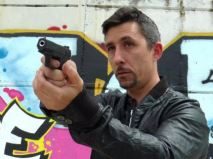 ❤️ Acknowledgments in the credits.
📜 Information on each of the steps of the short film.

👜 Cloth bag with the sketch of the pyramid from the short film.