The empowerment of fully accepting your true identity. 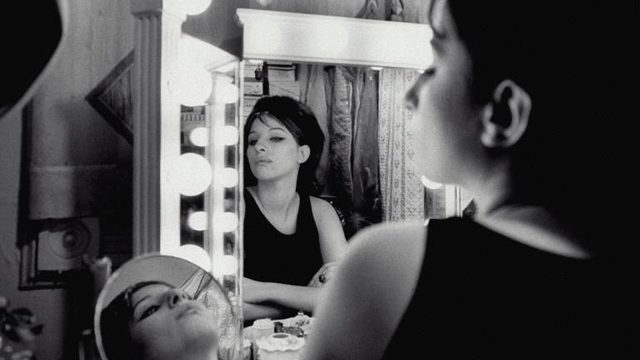 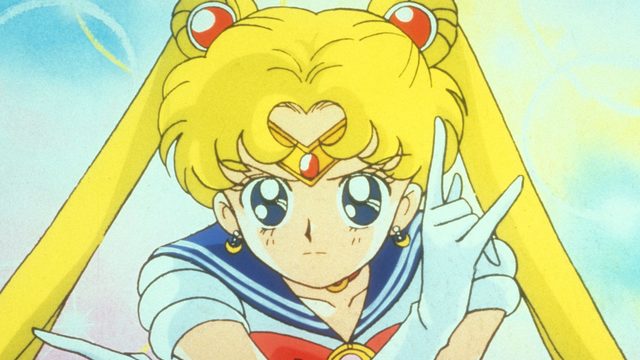 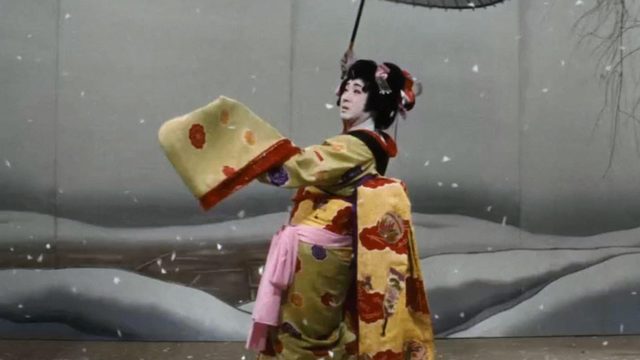 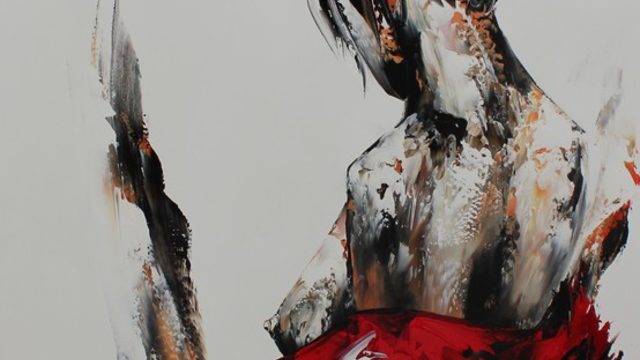 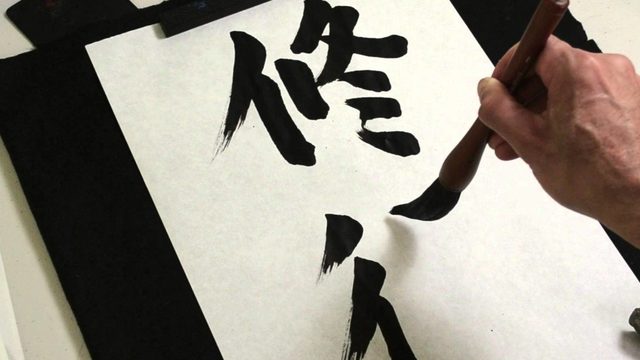 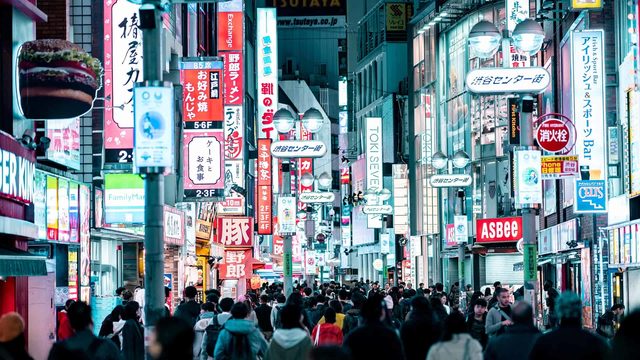 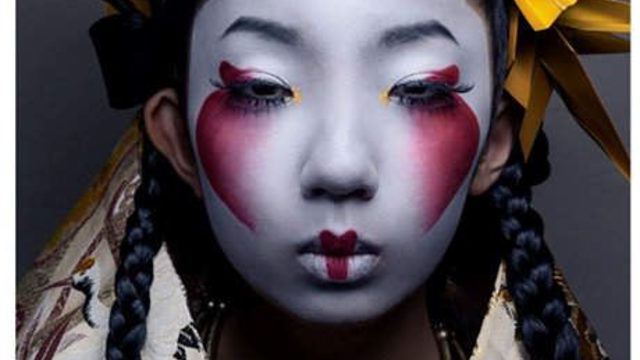 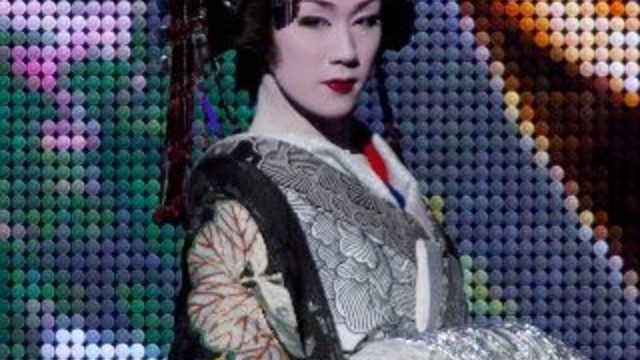 After being rejected by his parents for his homosexuality, Tadashi leaves home to try to fulfill his dream of becoming an onnagata: an actor who plays female roles in the tradition of kabuki theater. However, as he is not part of any lineage of interpreters and being half Japanese, half Spanish, he is not accepted in traditional theater circles, so he is forced to reinvent himself and create his own version of kabuki: a show with a much more transgressive approach than the original.

A few years later, already living in Madrid, Tadashi will meet Liu, a young Chinese journalist who will interview him that will not only make him return to the past to relive his most intimate memories, but will also change her forever.

Kokuhaku is a project that cannot come at a better time. In fact, I had wanted to address the concept of masculinity for a long time in one of my stories; explore how fragile it can be, and especially in the Asian culture itself, where the predominance of the normative and the patriarchal structure is even stronger than in the West due to the wide assimilation of Confucianism and other similar doctrines.

Our story also focuses on intercultural dialogue, since in it a Japanese actor and a Chinese journalist exchange reflections in a country that is not theirs and that has served as a means of escape, without having renounced their identities. . By this I mean that it is very necessary to show the coexistence and the mixture of cultures and languages ​​in our society, something that happens in a completely natural way and of which there are hardly any references in the framework of Spanish cinema, where Asian characters are still highly stigmatized. Thus, Kokuhaku intends to be one of the first Spanish references to have two Asian characters or of Asian descent as protagonists.

Thank you so much for your support.
谢谢你的帮助。

Thank you for your time and your beautiful support!