The aim of the project is to produce the second part of LOST IN CADAQUES. A documentary that,in its first act,analyses the most relevant characters who live and are involved in the village of Dali,without Dali.The second sequence will deal with artists no longer living in Cadaques.Take part to it!!

Contribute to the project
View project in Italiano, Català, Castellano and Français

Crowd- Funding is one of the very few financial opportunities that an independent author can use to realize a project. The system allows any good idea to climb the too many steps dividing production from creation. Moreover it is a way of answering nowadays' economic hardship.

HOW WILL BE THE MONEY BE SPENT ?

WHEN WILL I BE READY TO SEND YOU THE DVD?

The shootings will end around the end of January 2013

This documentary about Cadaquès is part of a larger project concerning urban spaces around the world where, due to unusual reasons and circumstances, a particular human microcosm has evolved. These are exceptional places where geographic and historical factors have led to the shaping of a utopia within a contemporary urban reality. This ambitious idea borrows from Italo Calvini’s book ‘The invisible cities’ where he pictures Marco Polo telling about fictitious towns he has visited and giving each one a particular metaphorical value.

Our aim is to tell via imagery how these experiments came into being and whether they are still an authentic alternative to the normal social system that surrounds them. We have previously made a documentary about the international artists’ community in Bussana Vecchia, a hilltop village in Italy, abandoned after a violent earthquake and reborn through the impulse of artists and foreigners. A study that open the serie ‘Global cities’. 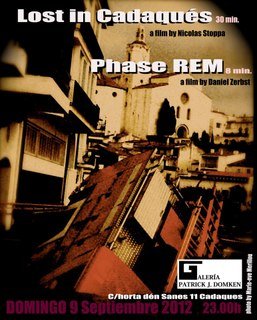 Both Bussana and Cadaquès are essentially built upon the interaction between a unique, compact identity (based on the local culture and traditions) and a multiple, fragmented identity (reflecting the diverse social and cultural backgrounds of each new inhabitant). The reality of these communities is that they tend to surpass geographic borders, thanks to the wide international net that was cast over the years and that led to these villages being pioneers in a globalism unimaginable before the age of the internet.

A PARADISE ON EARTH -The history of Cadaquès

Cadaquès was originally a small village of sailors and land workers, close to the French border on the northern coast of Spanish Cataluña. The sea and the strong wind, known as Tramontana, have sculpted a eerie lunar landscape whose wildness has isolated the village and preserved its integrity . Large parts of the surrounding land are now officially recognized and protected as The Natural Reserve of Cap de Creus, at north of the village. When Dali and Gala moved there in the early 1940s, Cadaquès quickly became something of a promised land for artists and a primarily French and Catalan wealthy urban elite. Later, in the ‘80s it was to become a popular holiday destination for the international middle classes.

During summer, in the numerous bars and restaurants lining the tiny streets, the locals sit comfortably alongside the foreign residents and travelers, in a type of living choreography that repeats every year. The cast is made up of a varying mixture of rich industrialists, movie stars and VIPs of all kinds, artists ( famous and otherwise ) families on holidays, merchants, immigrants and youngsters hoping to find a summer job. Multilingualism is considered fashionable and the different languages are mixed playfully with the repossessed Catalan tongue. The Catalan community took full advantage of its reclaimed autonomy in the late 70s and by the late 90s, Barcelona ( 200 km more south ) had superseded Madrid as the cultural capital of southern Europe, signifying a new direction for the Spanish Movida born after Franco’s death. 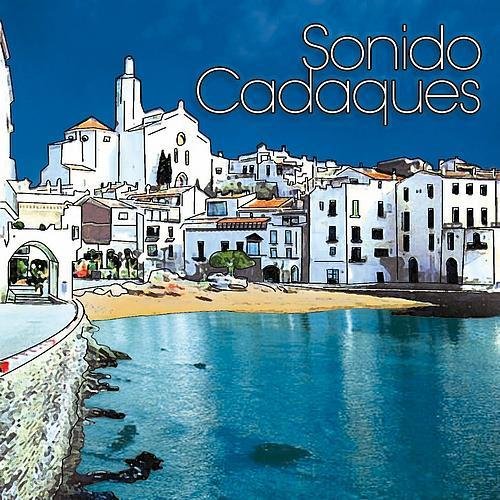 The lost Authenti-city -Why live here and not elsewhere?

Undeniably this desire for creative and philosophical isolation in a few serves directly to feed the desire to speculate in others. In effect, the greatest expression of uman genius has been the management of the massive arrival of tourists and new residents, and the subsequent excessive building work in response to the growing demographic of the last decade. Even if a certain architectural ethic can be recognized within the village, there are still unprotected parts of the surrounding landscape which have suffered urbanization - sometimes violent, despite the efforts of Dali who tried his best to preserve it by buying numerous olives terraces. This phenomenon has effectively compromised the authentic spirit and aesthetic of Cadaquès - the very thing that made the village so attractive in the first place. 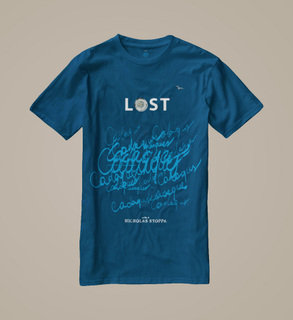 Today Cadaquès is in danger of becoming a picture postcard pale imitation of itself. It is like a joyful prostitute who has given up her virtuous simplicity for the false stylized mannerisms of the nouveaux-riches interested solely in being entertained. Over the years, the official political line has been to focus on summer tourism, thereby realizing maximum profit in a minimum of time. This tendency has led to a slowing down of the investment in local resources for those who live there all year. Ironically this is the very thing which should be actively developed in order to guarantee the authenticity of the community.

Can this village still offer a degree of refuge as sought by the beat generation and later the hippies – a questioning of capitalist values and an escape from the alienation of big cities.

In other words : why live here and not elsewhere ?

ARTITUDE : the art of living from art

Like Bussana, Cadaquès is like an iceberg of which we can only see a small part. It is not simply a question of what it is, but also what it could be. The village cannot be reduced to its obvious manifestation as a tourist attraction. It is also a mental space, a place where imagination is empowered and a screen upon which we can project our ideals more freely than elsewhere.

For a soul in search of creativity Cadaquès would appear to be the perfect place to work in quietude and harmony. In actual fact it isn’t quite that easy. After the ‘honeymoon’ period is over and the euphoria of summer has passed, one often finds that a sense of inertia can set in very quickly. In the off seasons very few seem able to cope with the wind of depression brought by the Tramontana which dominates winter time. In this way we witness the effect of the extreme contrasts inherent in natural forces.

One has to know how to exploit the resultant solitude, melancholy and possibly even anguish and paranoia. Creative introspection allows us to lose ourselves, in order to rediscover within ourselves a deeper reality. Only then do we come close to experiencing the essence of our existence. One doesn’t become an artist simply by buying a house o staying here. If Dali really did leave behind him a magical trail of surrealism it simply isn’t that easy to track or trace. In such peculiar places more than anywhere else, to live from art should be to refine the art of living.